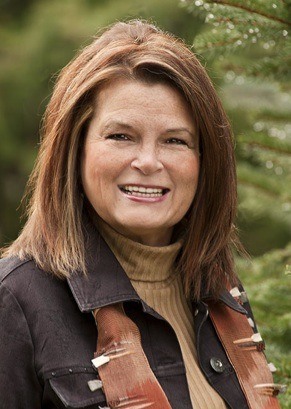 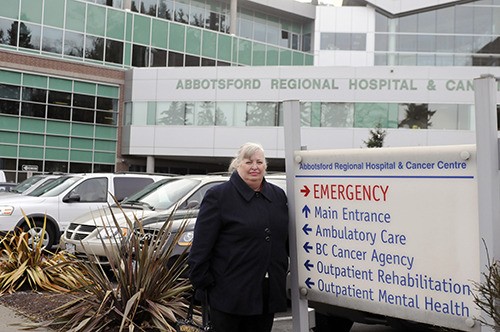 Nurses face dozens of incidents of violence in hospitals 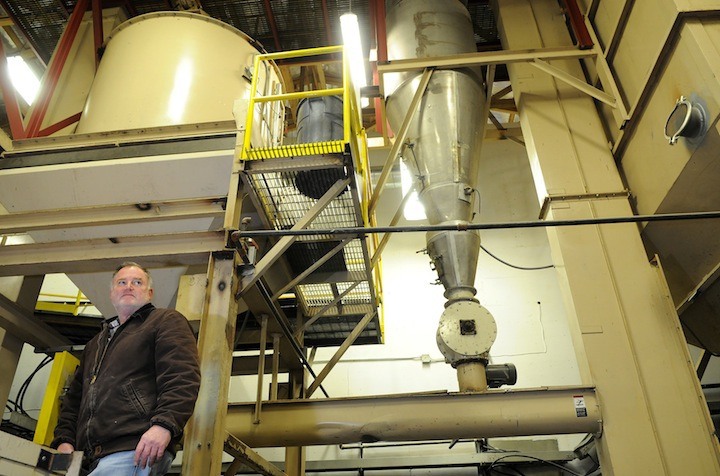 Serious delays by railway companies are putting Fraser Valley feed mills – and the livestock they are trying to feed – at risk.

The regional district has challenged a recent report that ranks Fraser Valley as having the cleanest air in Canada. 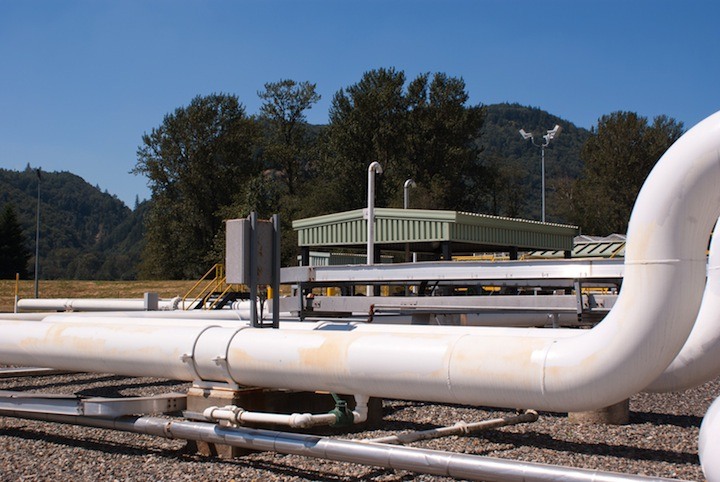 FVRD is sending an extensive list of questions to the company on its Trans Mountain pipeline expansion project.

No jail time for driver responsible for two fatalities

Steven Lineker, whose inattentive driving led to two fatalities in Mission, will not serve jail time.

University of the Fraser Valley students will vote in October on increasing their bus fee to expand new shuttle bus service.

A BC Transit express bus from Chilliwack to Langley through Abbotsford has been approved. It could be running as early as Sept. 2014. 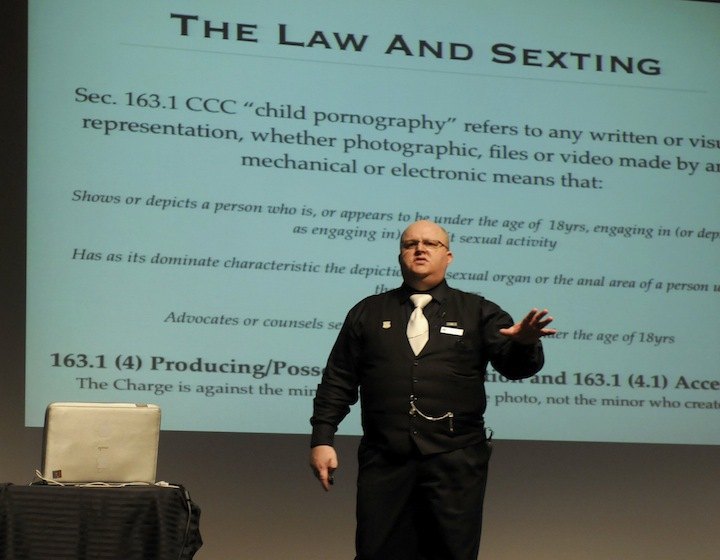 An internet safety talk by a Victoria police officer has Abbotsford students and parents reconsidering their online behaviour.

The Fraser Valley Regional District is wrestling with zoning for medical marijuana production on its land. 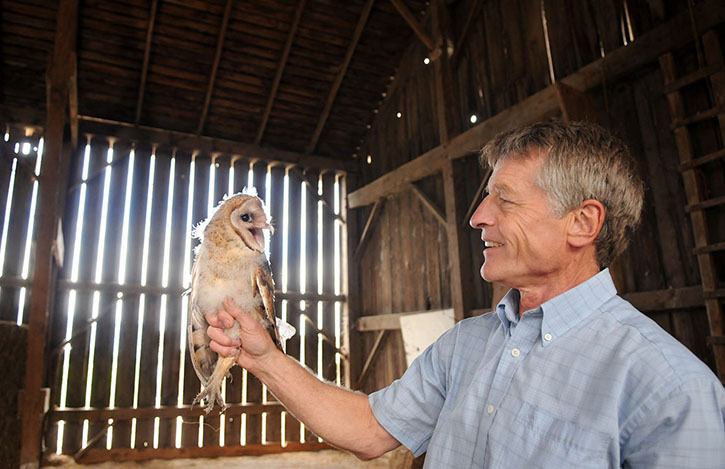 What’s killing the barn owls of the Fraser Valley?

Fraser Valley is home to most of Canada's barn owls, but the harmless birds' survival is threatened by factors such as rat poison.

Cross-border shopping takes bite out of BC job market

Fraser Valley residents are flocking to US stores in large numbers, squeezing the local job market.