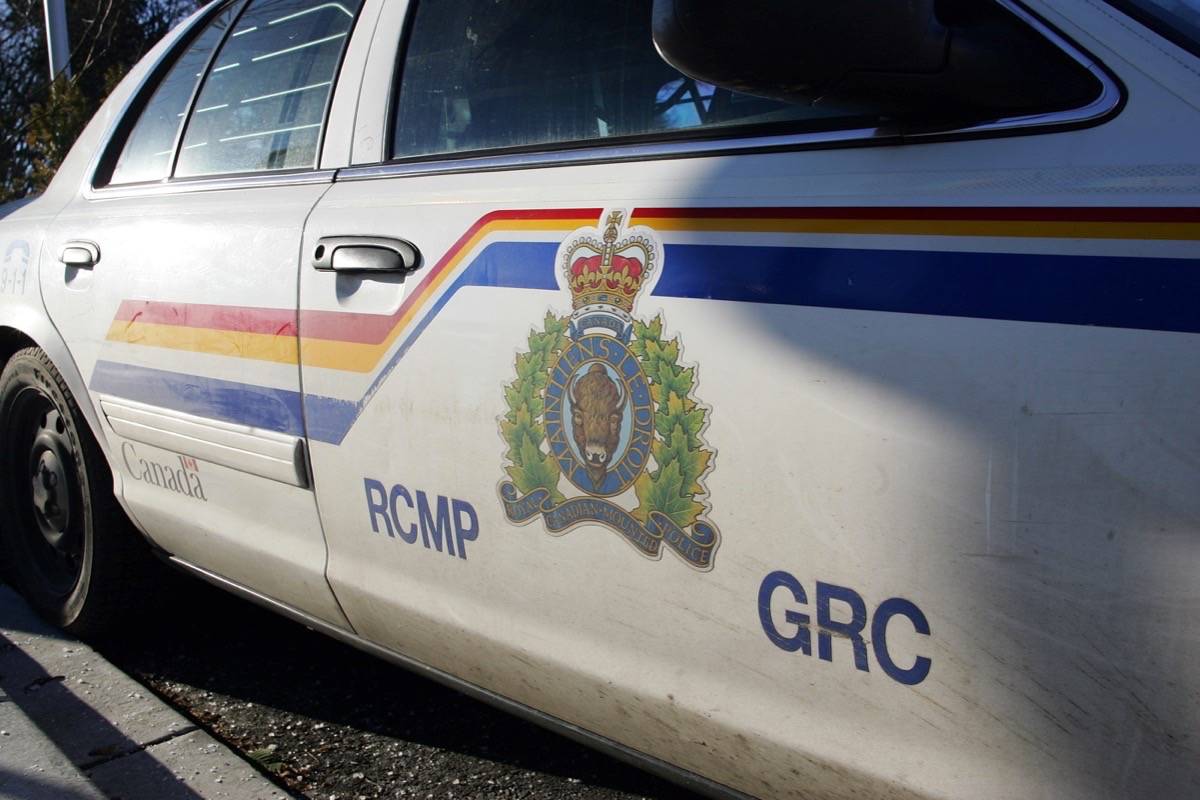 Jared McClure, 34, has been charged in a series of robberies in Surrey, Coquitlam, and Vancouver 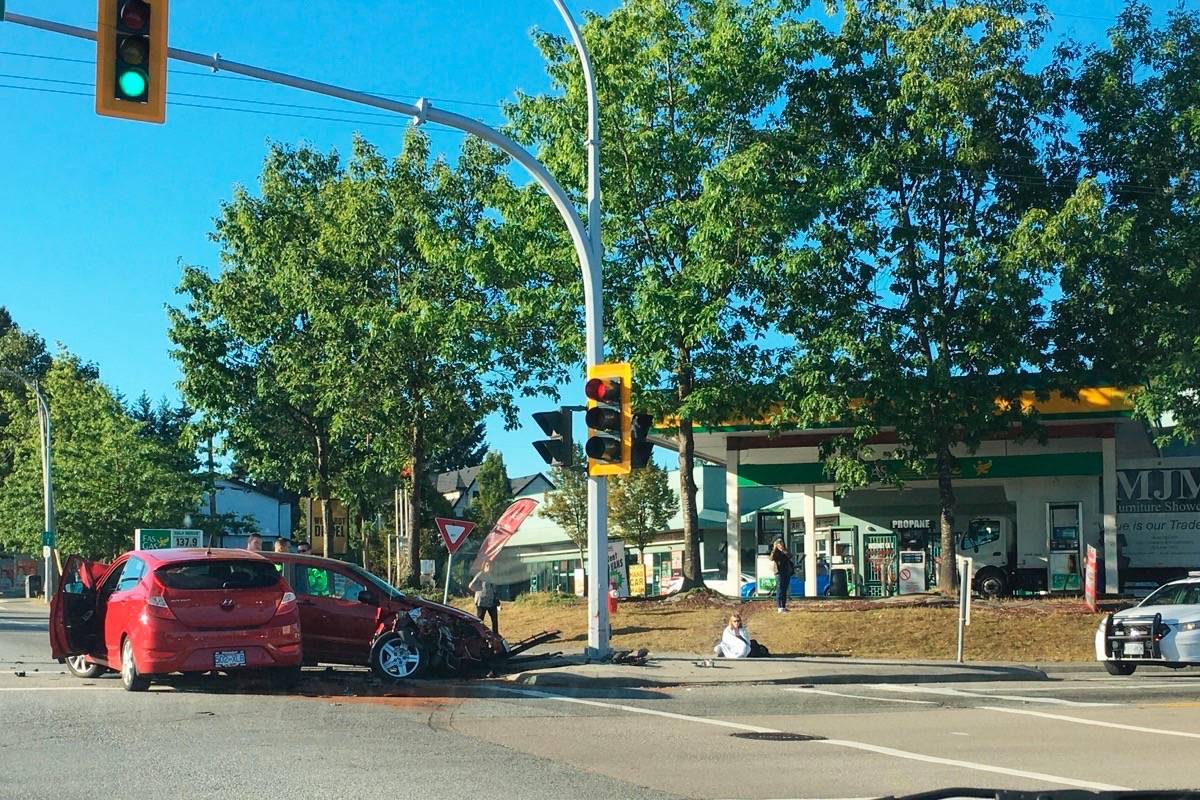 A woman broke her leg in a two-car crash in Surrey this morning at 80th Avenue and King George Boulevard, police say. 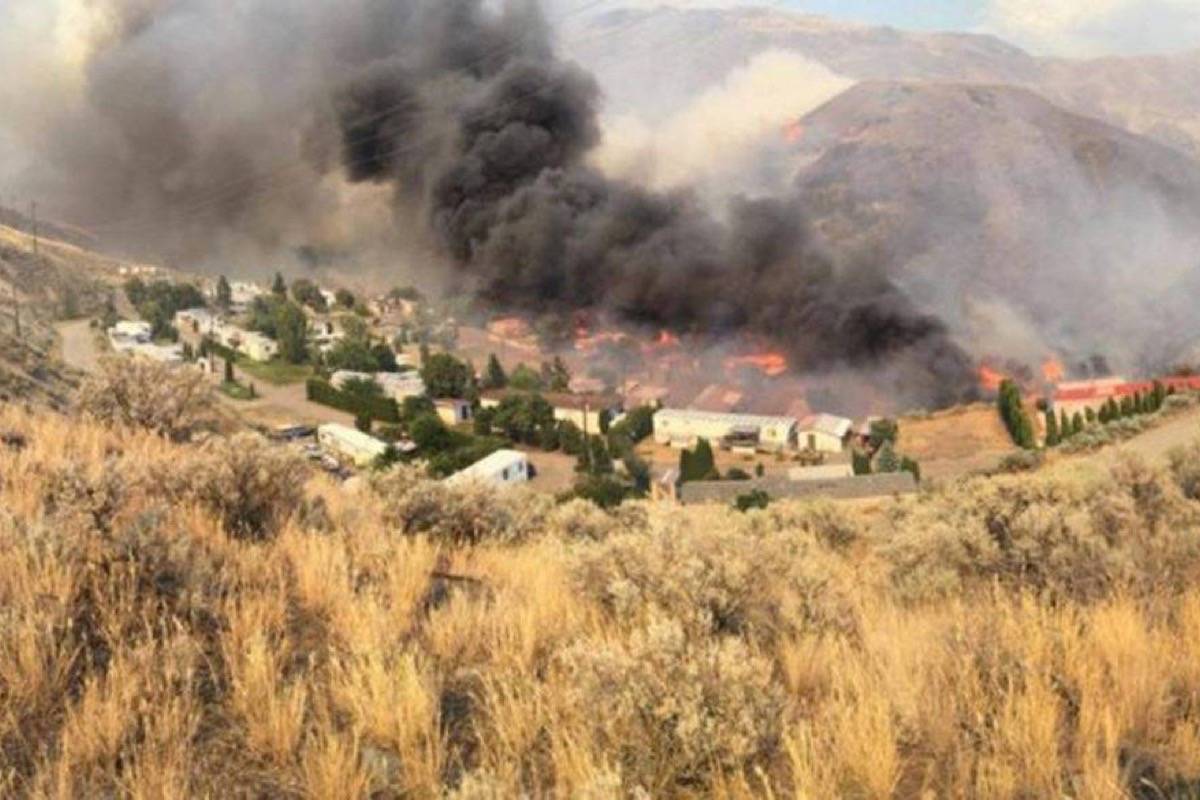 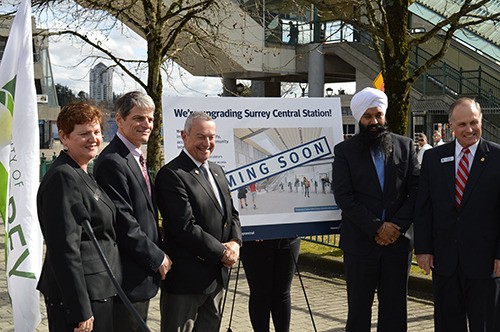 Politicians love getting the biggest bang for their buck when it comes to making announcements, especially in election years. 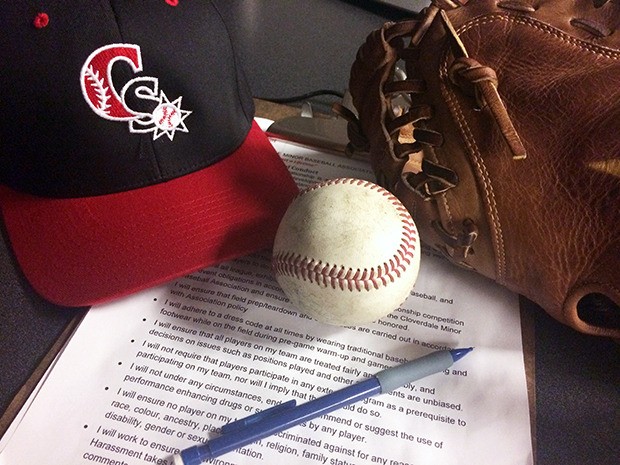 SIMPSON: Being ranked builds character for young ball players but at the office? No thanks.

If someone assessed me in the newsroom the other day, I would have been sent to the minors in a heartbeat 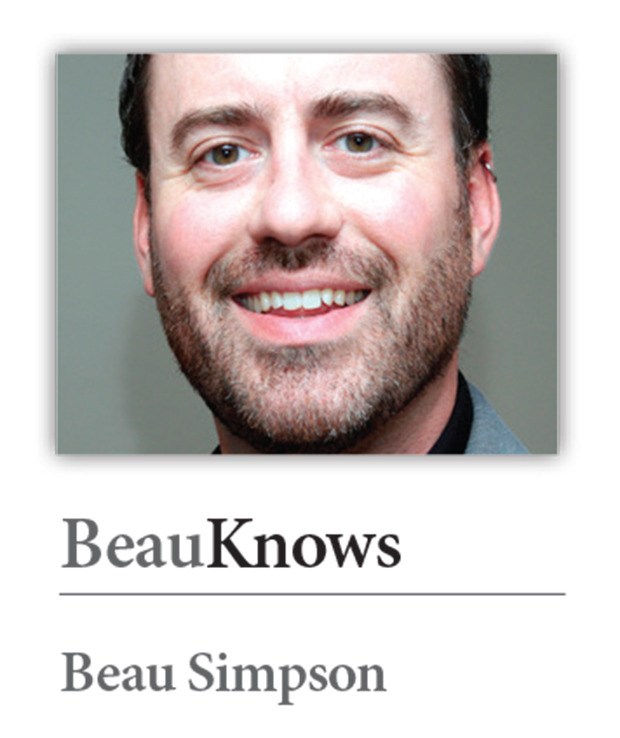 SIMPSON: Broken promises (Trudeau) have given rise to a new kind of politician (Trump)

Our American neighbours find themselves shocked that someone they just made president is actually doing what he said he would do. 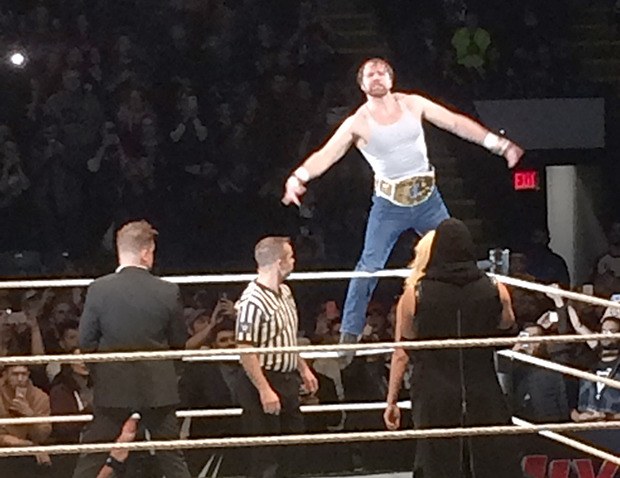 SIMPSON: A night of WWE wrestling can teach you – and your son – a lot about life

Sitting with my son in Abbotsford Centre for WWE’s Road to Wrestlemania, I realized there can be much to learn from pro wrestling