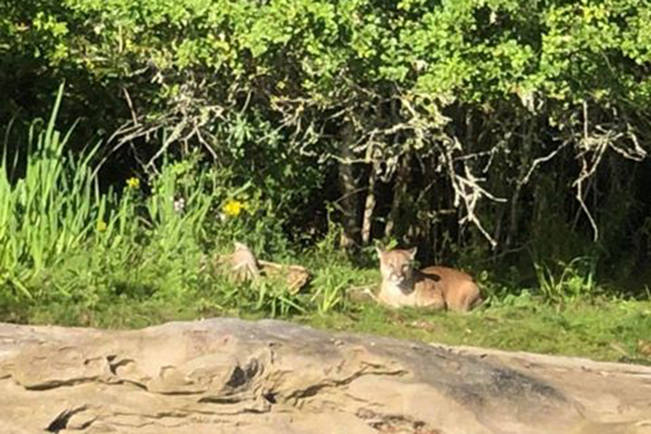 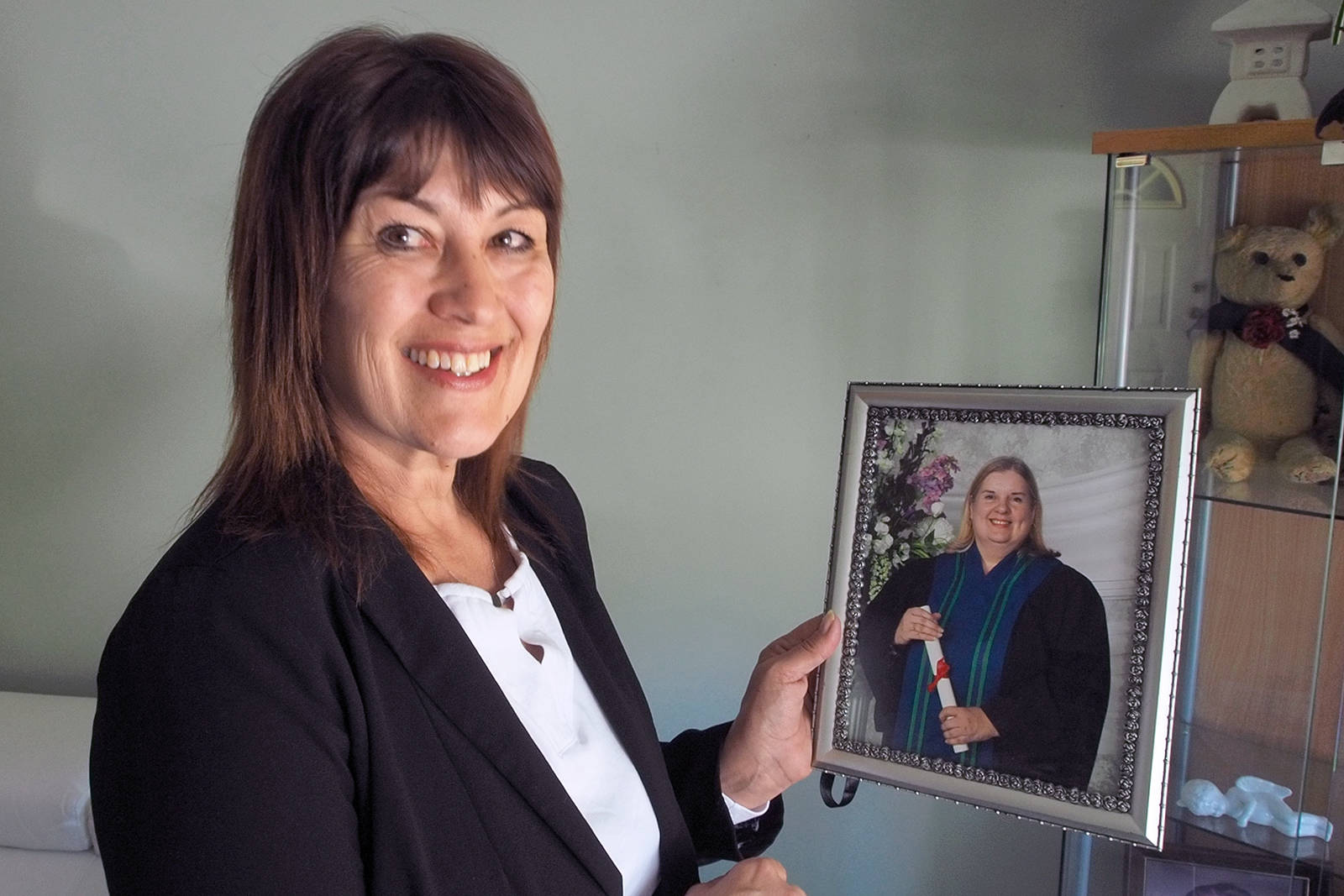 Nanaimo’s Michelle Saine will be competing in the Mrs. category at pageant on Monday, July 2 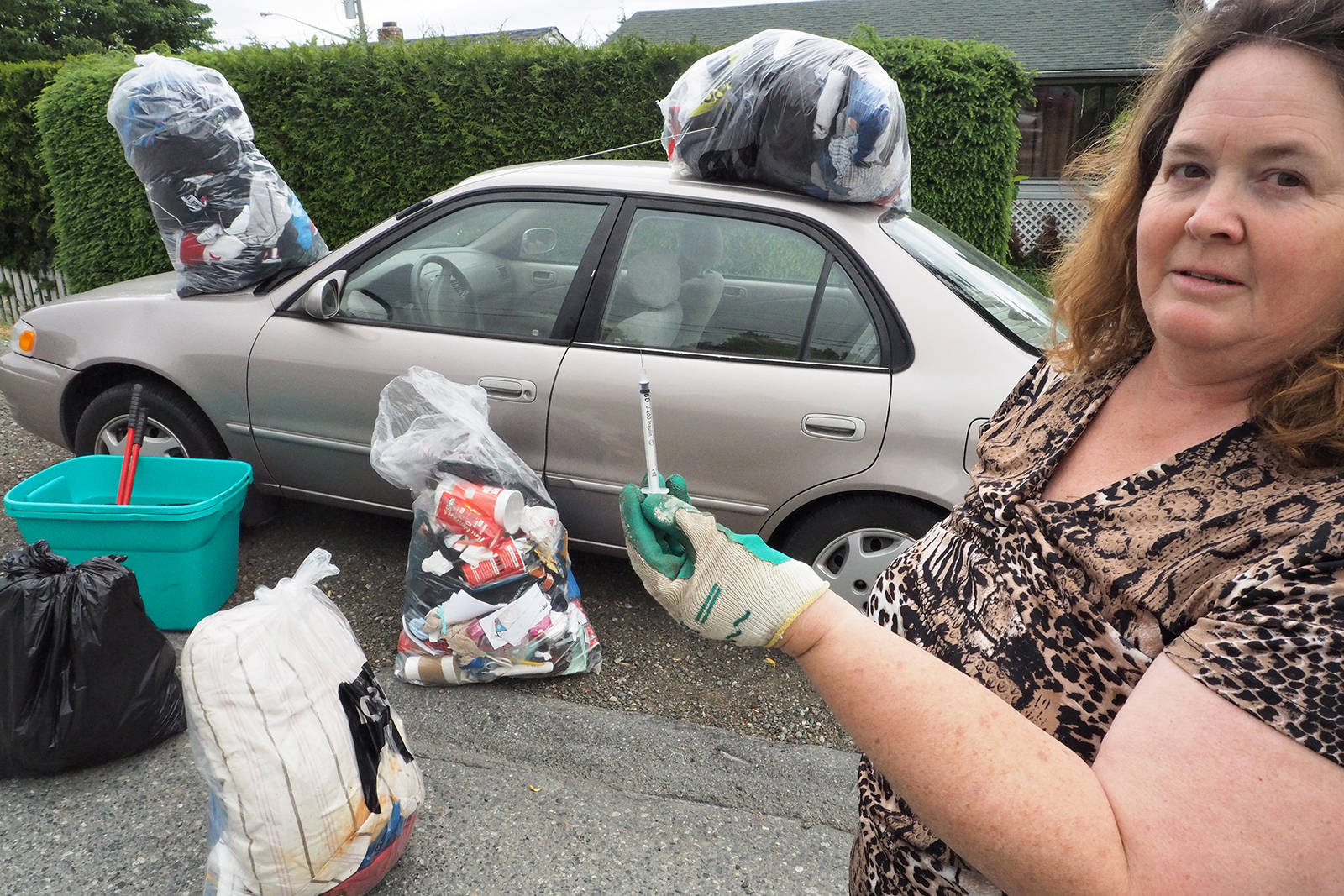 Syringes, bags of clothing, tools and other debris left behind by thieves who stole car 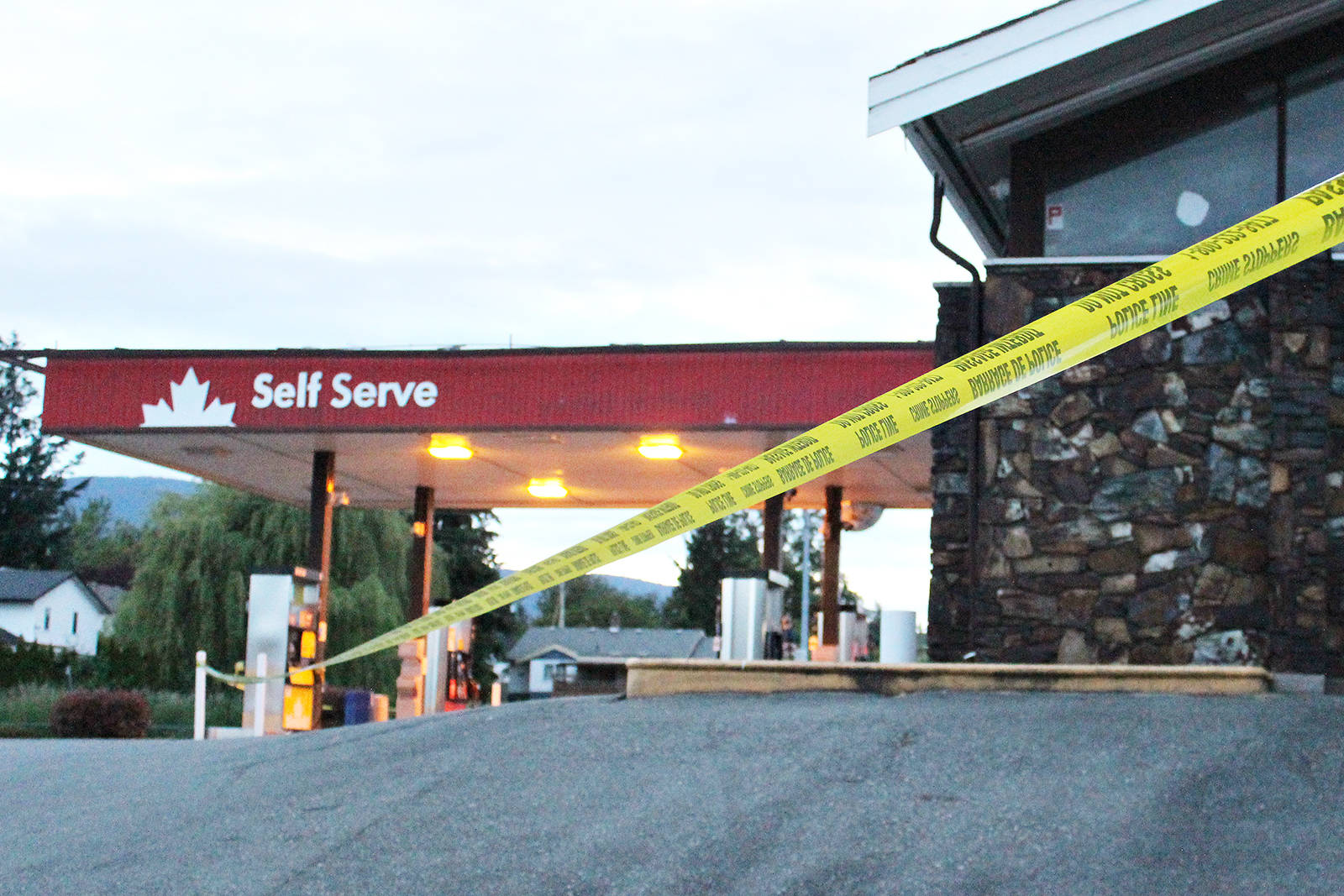 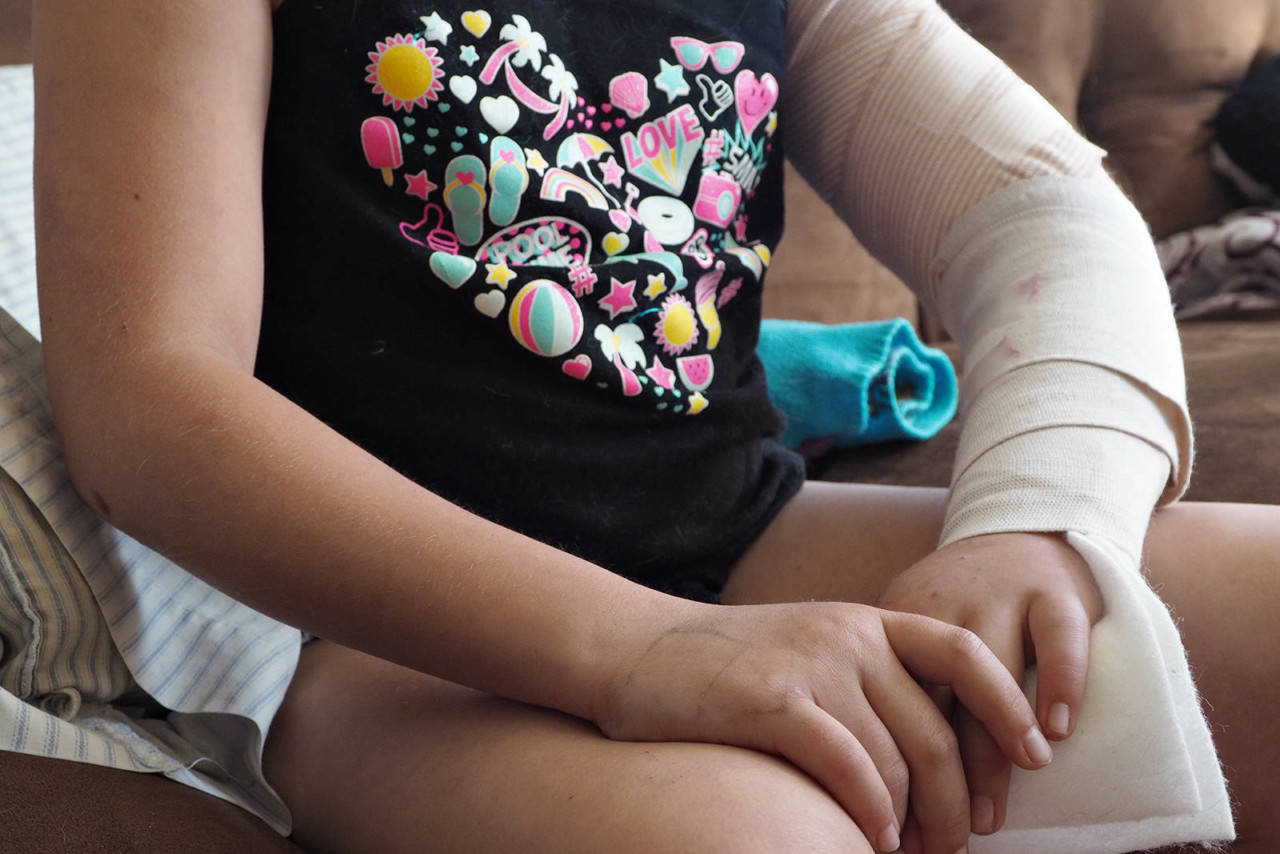 UPDATE: Pitbulls put down after attacking children on Vancouver Island 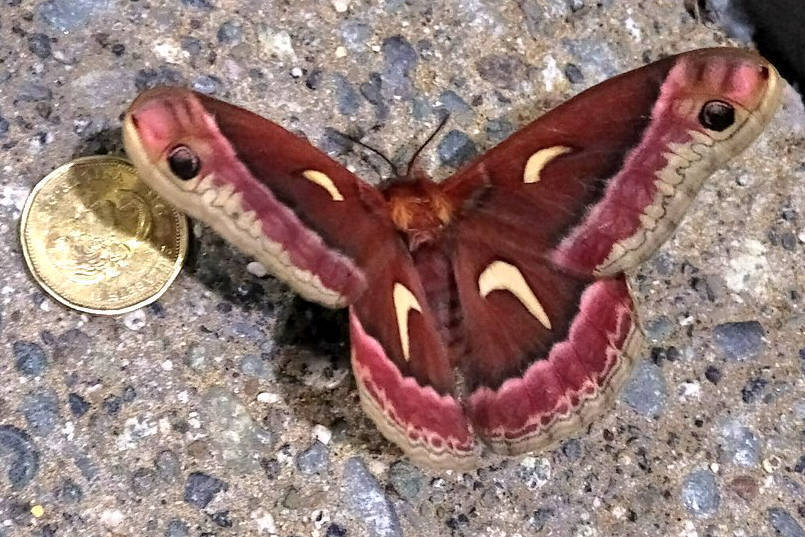 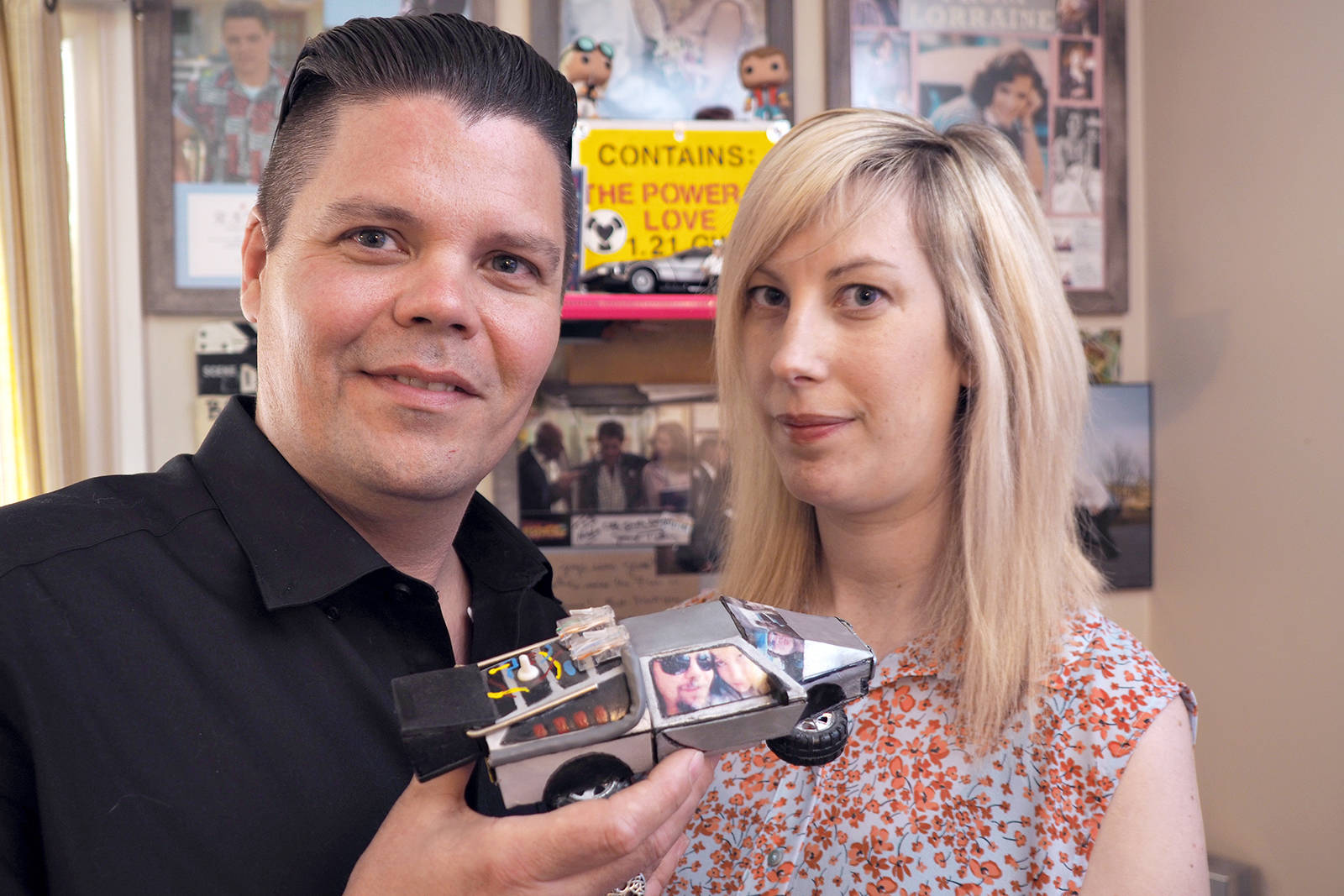 B.C. couple completes real-life Back to the Future trilogy

Proposal, wedding and baby announcement all based around the movies 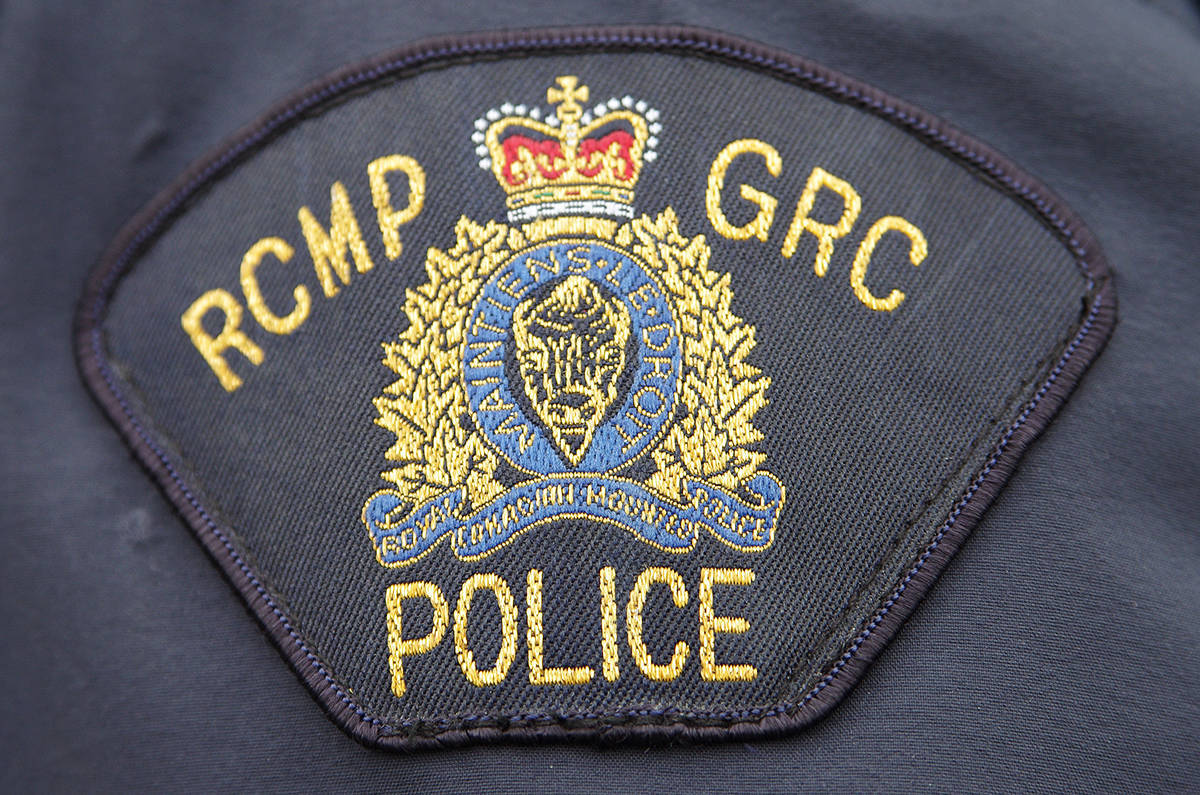 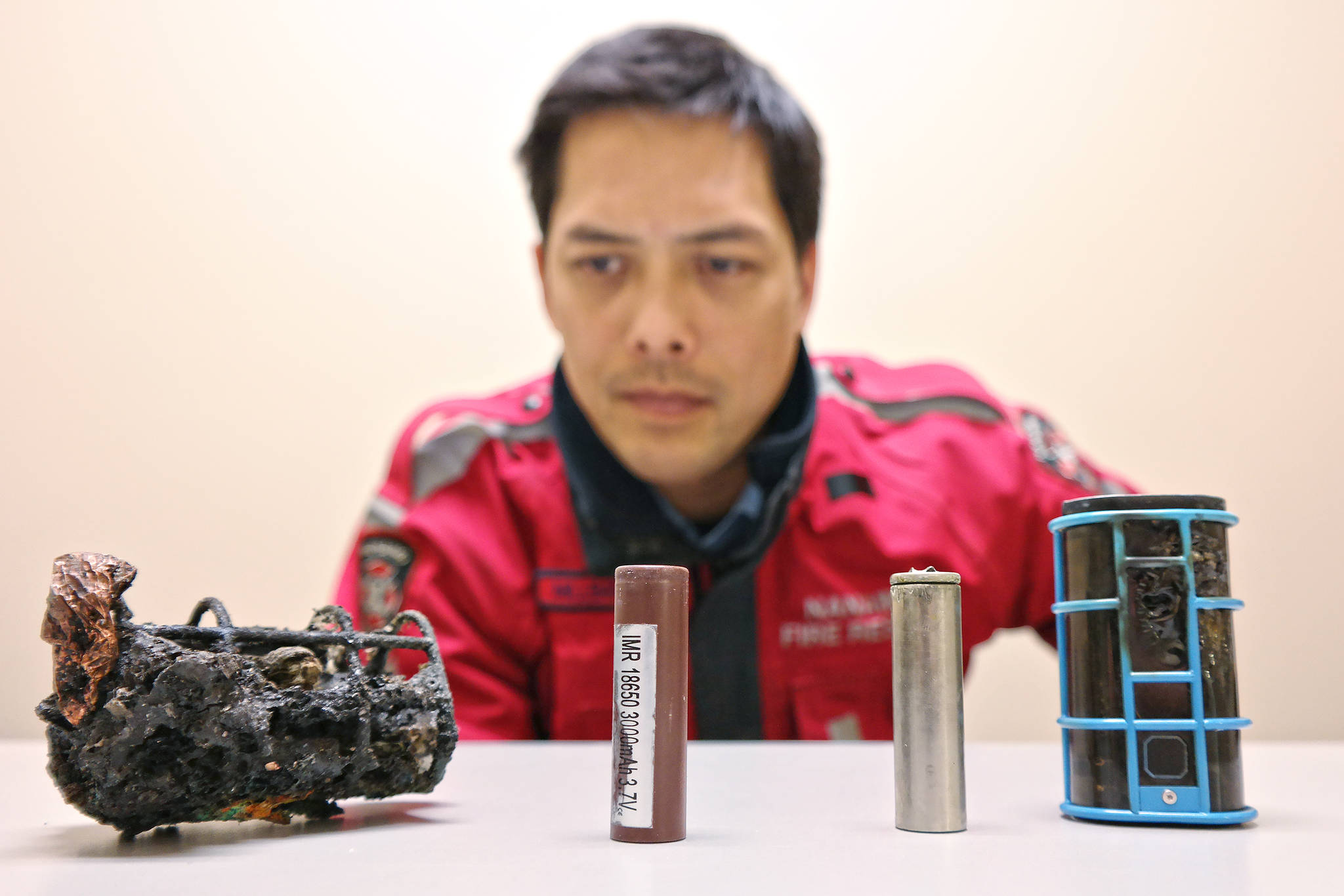 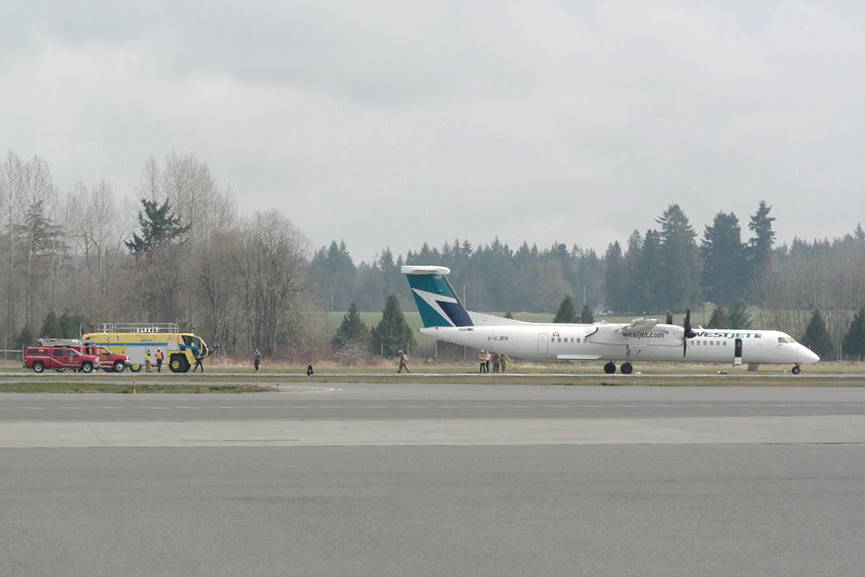 WestJet flight came in from Vancouver 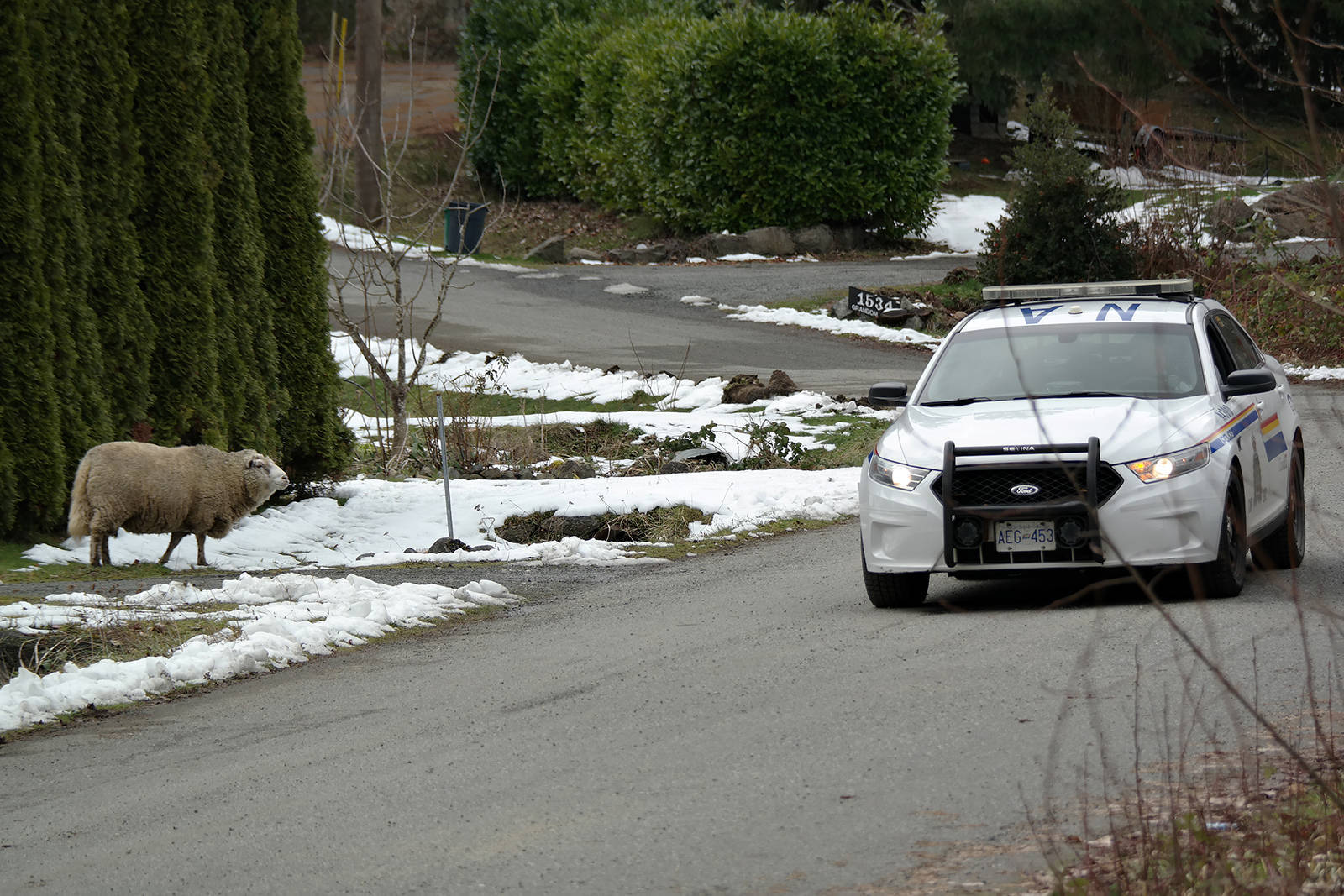 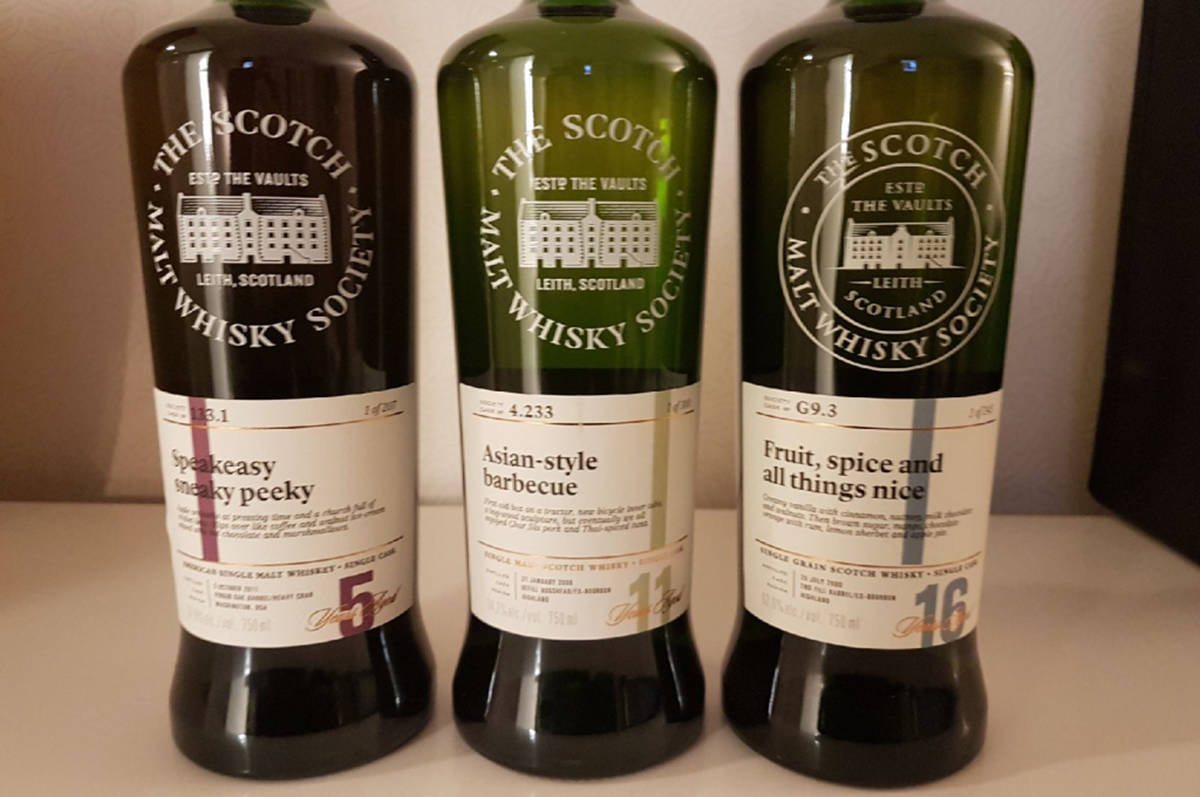 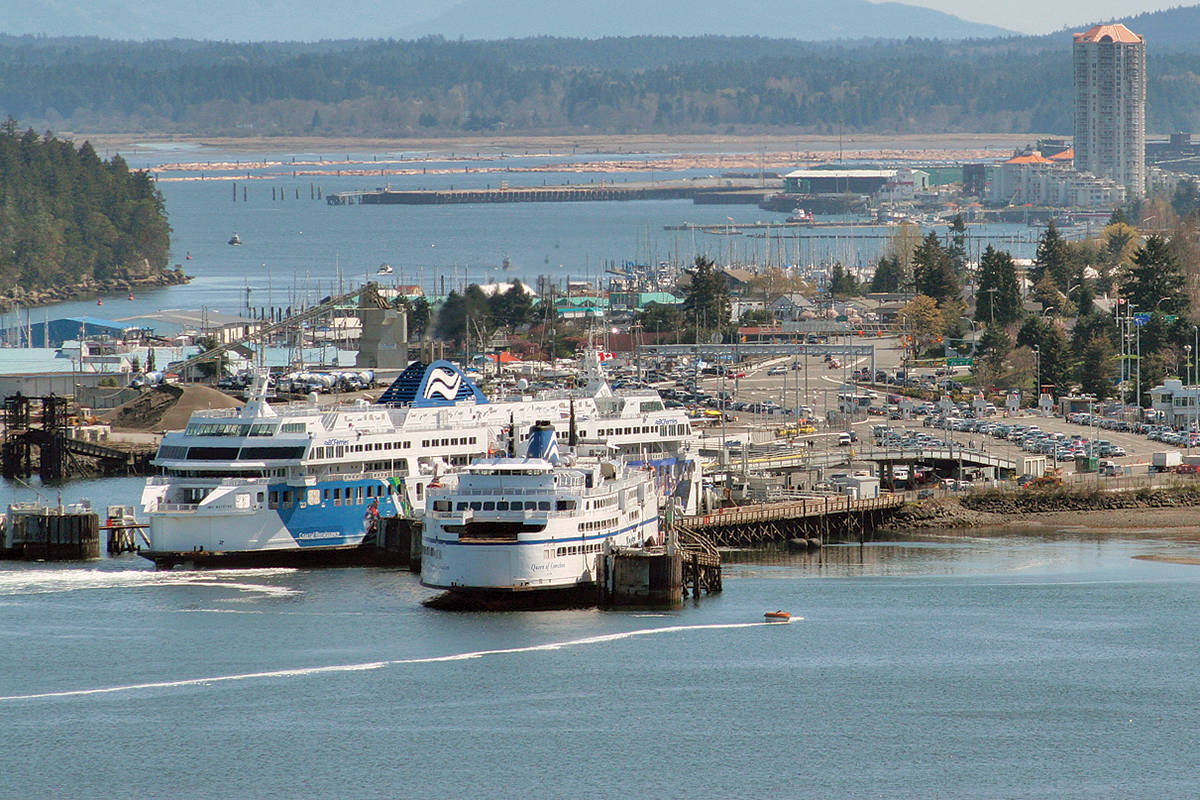 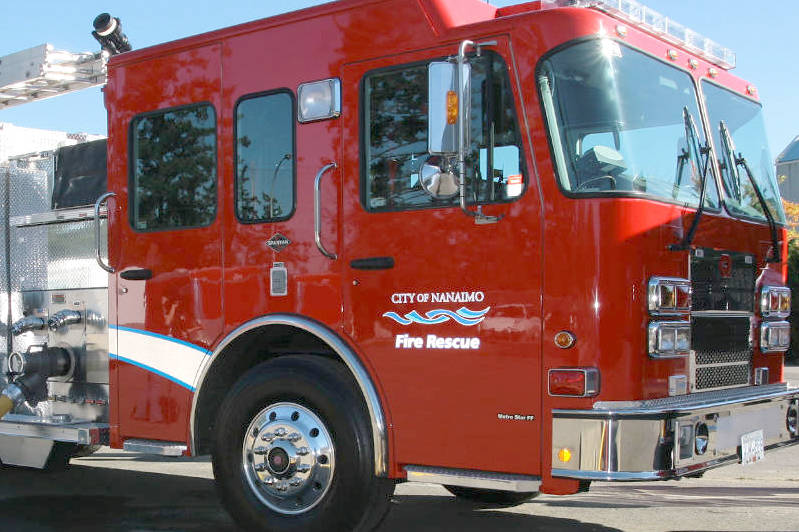 Media made it harder for mourners

Nanaimo still has the luxury of being on the periphery of a world where major tragedies and violence are a daily occurrence.