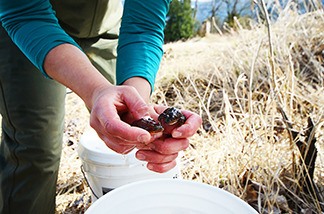 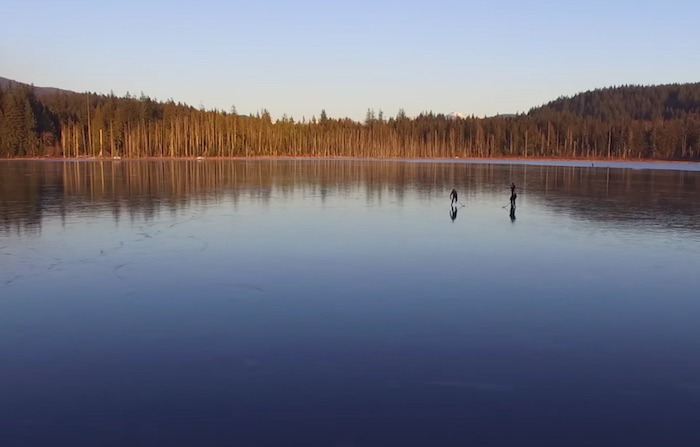 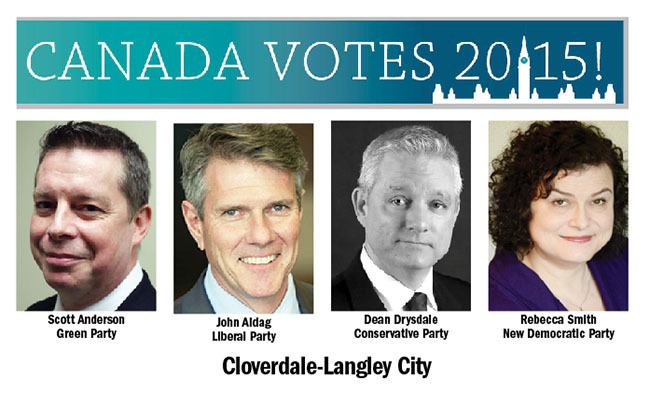 A list of the candidates in the new federal riding, where four hopefuls from the main parties are vying to make history.

The larger debate involving the use of drugs in society — legal, illegal, tested, patented and perhaps somewhere in between.

Editorial — Some common sense on housing

Not all housing prices are rising, but a two-tier market is developing. Detached homes are going up in price, due to lack of supply.

New pool and ice arena financed out of existing revenue is a good plan, but will outdoor pool get much use during winter months?

Petronas is ready to build plant, if environmental concerns can be dealt with.

Senators should not have the last word on what is considered acceptable spending of taxpayers' dollars.

First Nations are taking action on economic development and education, not always waiting for governments to catch up.

It is obvious that past attempts to assimilate First Nations people not only failed, but led to many other problems.

Time to move ahead and heal

The long and emotionally painful process of the Truth and Reconciliation Commission has finally concluded.

Cycling is becoming more popular each year, but there are significant hazards on the roads.

This law is an invasion of privacy and will only lead to political manipulation, all in the name of winning an election.

Editorial — How best to deal with election debates

It would be better if Elections Canada took over administration of debates, based on guidelines that were agreed to by all parties.

The issue of homelessness elicits strong opinions from people, and many people feel fearful when they see homeless people.

The federal election campaign has actually been underway for some time — certainly since the beginning of the year.

Voter participation in Langley City is already almost twice what it was in November municipal elections.

Editorial — Will Alberta election results lead to a seismic shift?

NDP win could have an impact on federal election, planned for October. 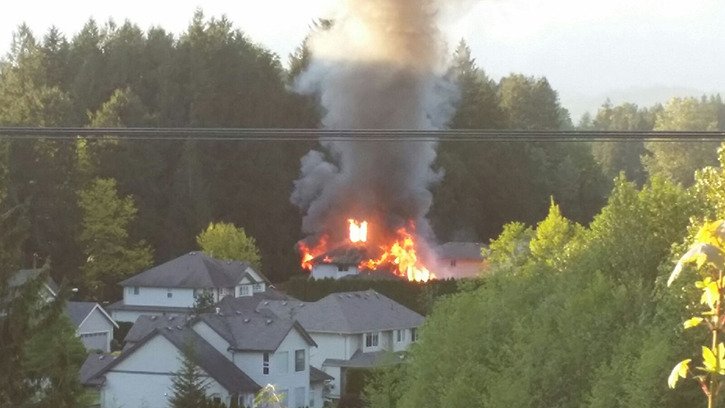 IHIT takes over on Popkum explosion

Legislation, proposed and current, give too much power to political parties and Elections BC.