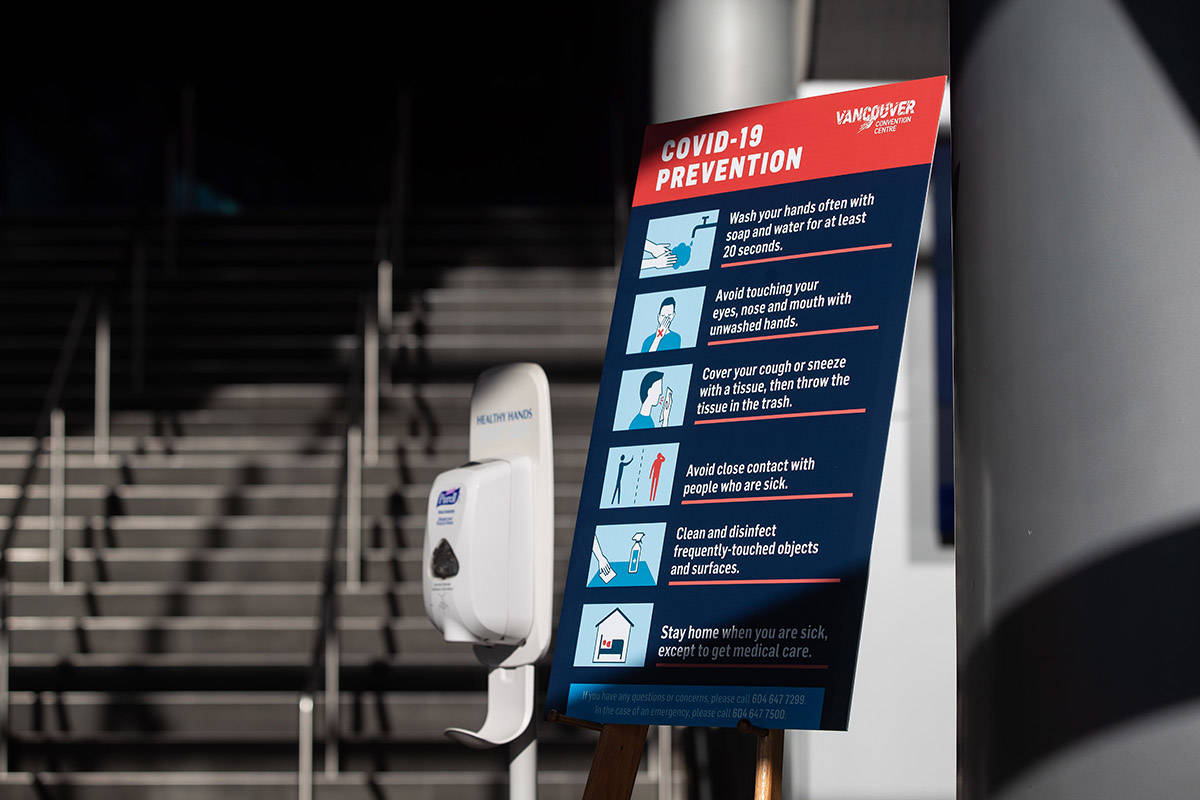 B.C. VIEWS: Effects of COVID-19 pandemic will be long-lasting

A steep drop in tourist visits will hit hard, in particular, Vancouver Island, the Lower Mainland and the Okanagan hard 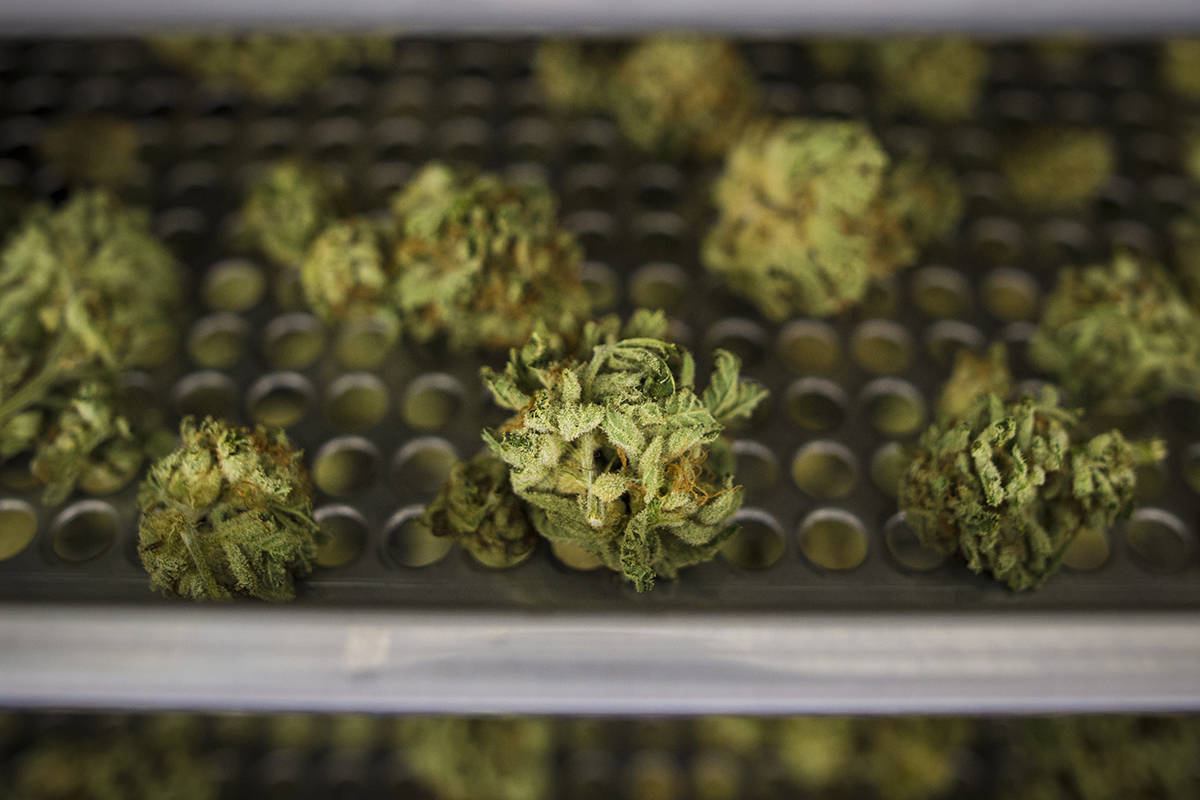 It’s a mishmash of rules for cannabis sales in B.C.’s municipalities 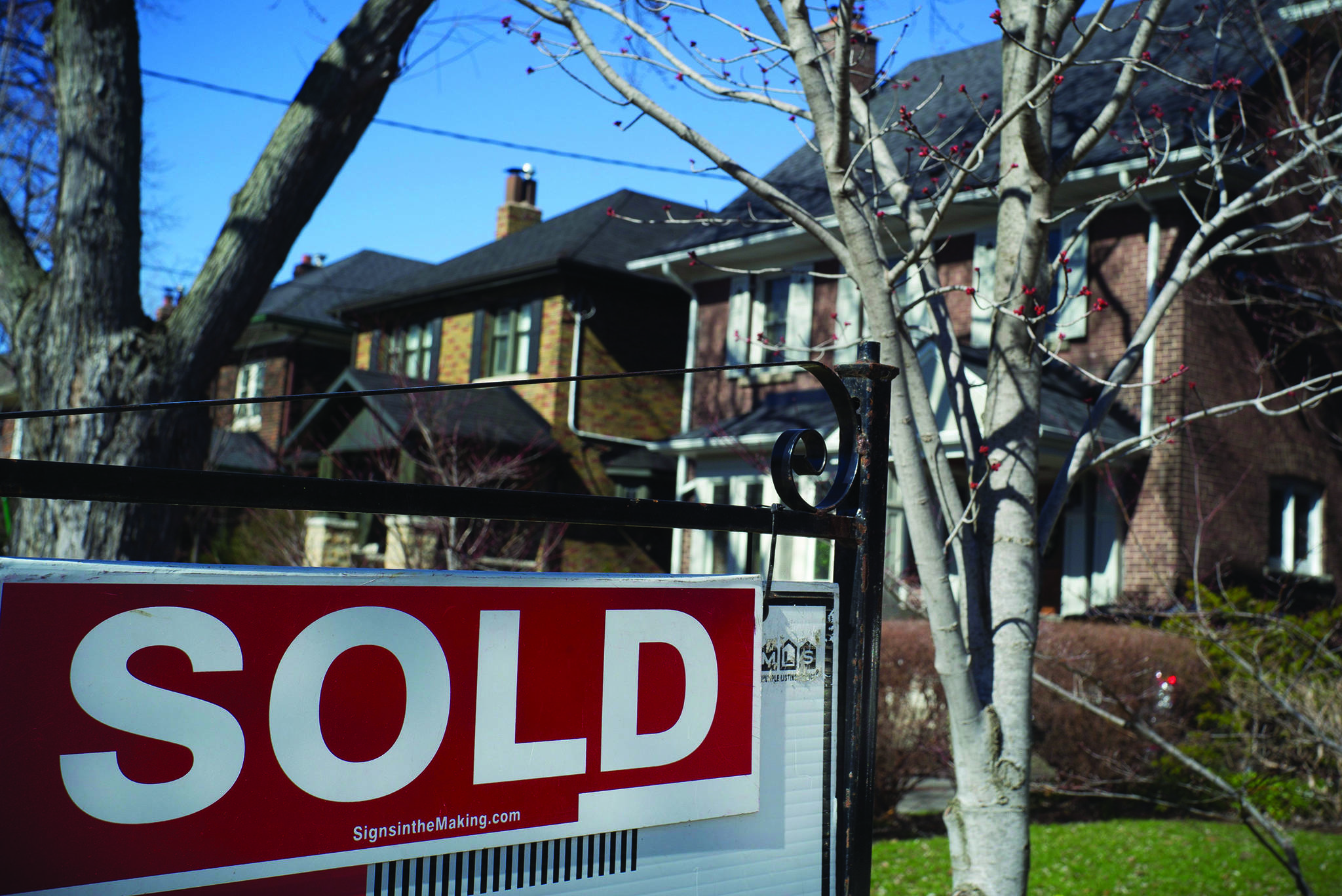 In recent years, property owners have pored over assessments much more closely 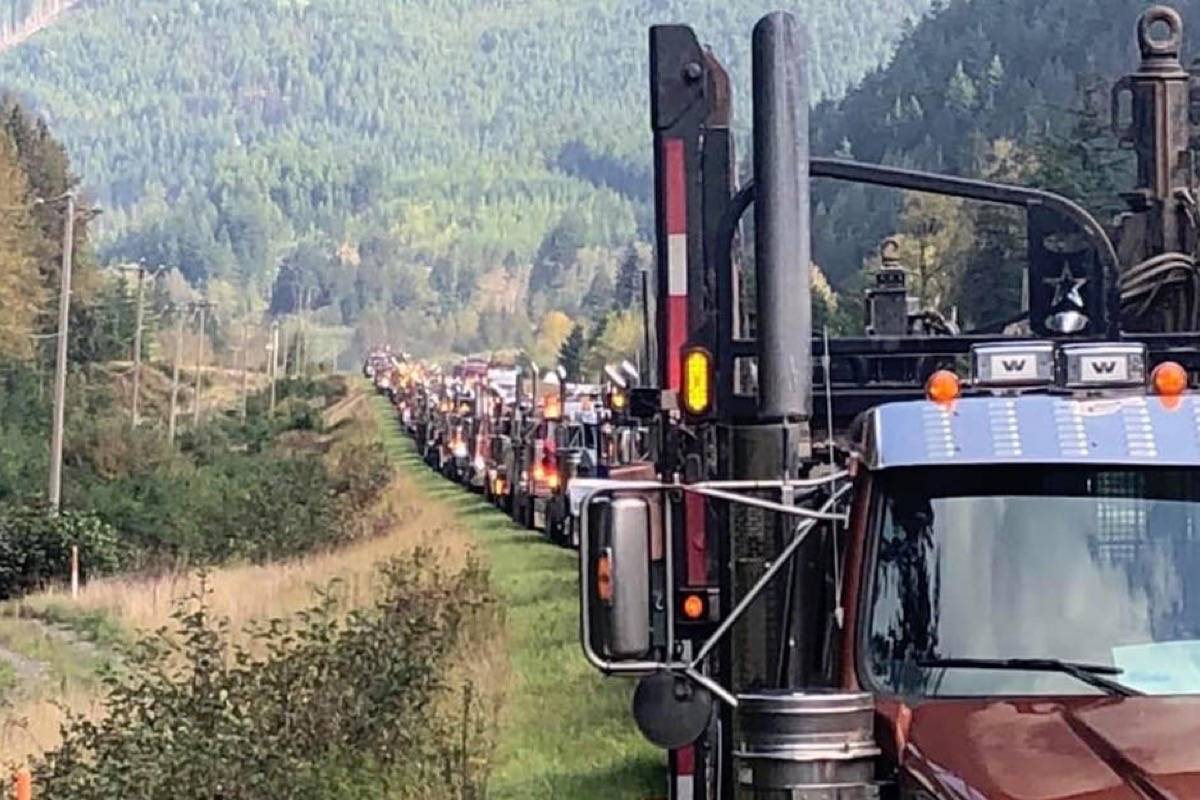 B.C. VIEWS: An unpredictable year ahead 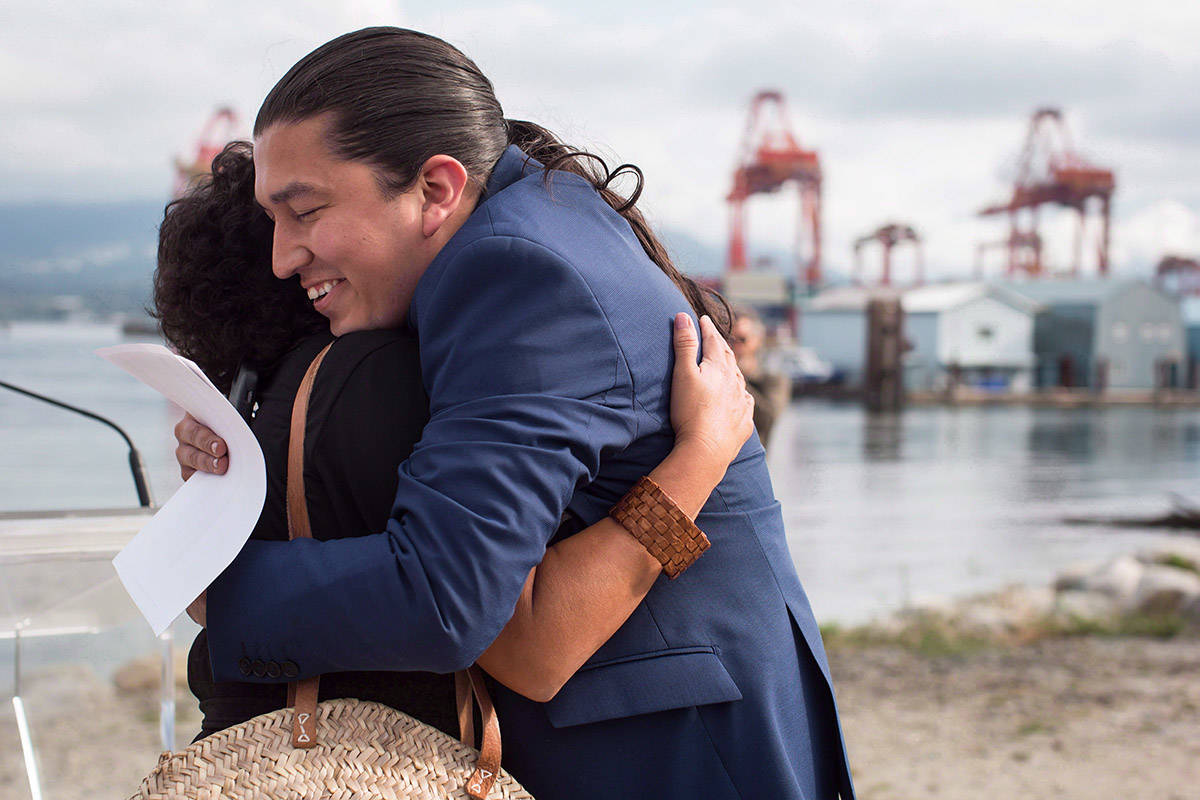 B.C. VIEWS: An engine that hums right along

First Nations are leading a new surge of investment in B.C. 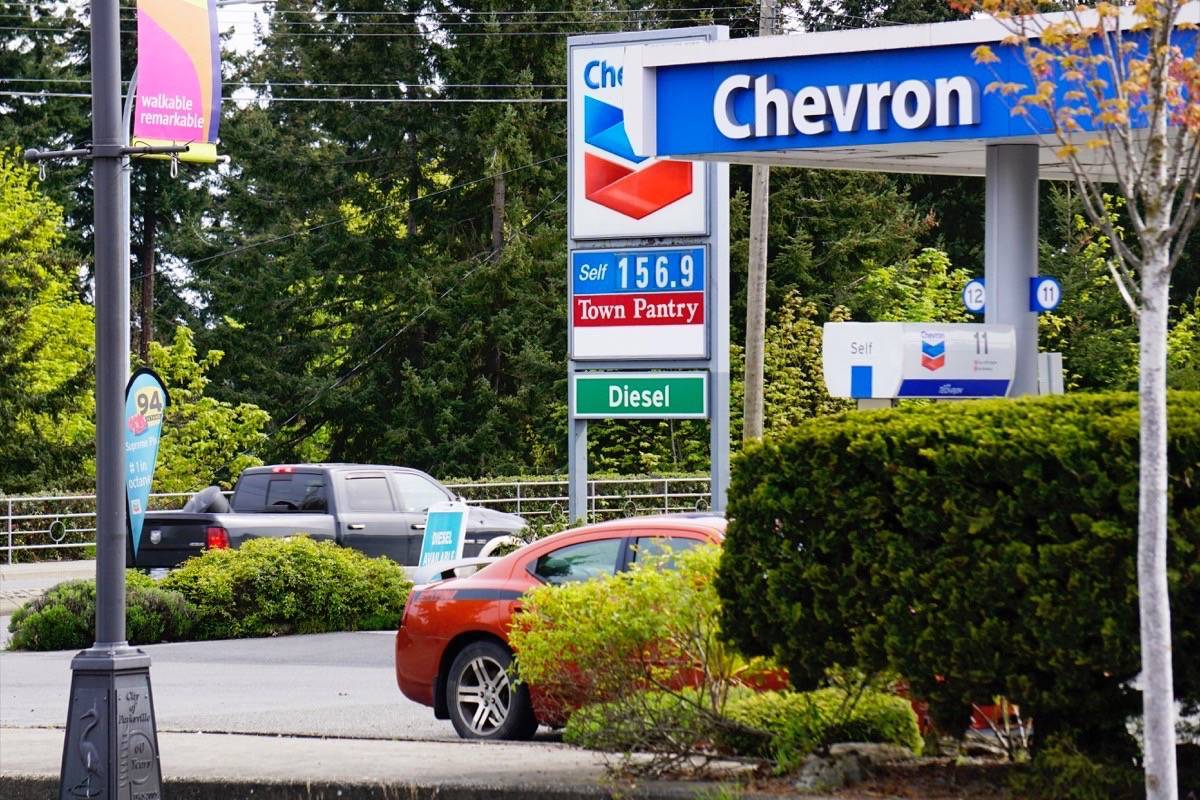 Fuel prices seem to remain stubbornly high in many places of B.C. 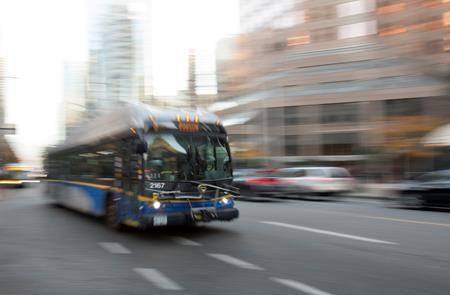 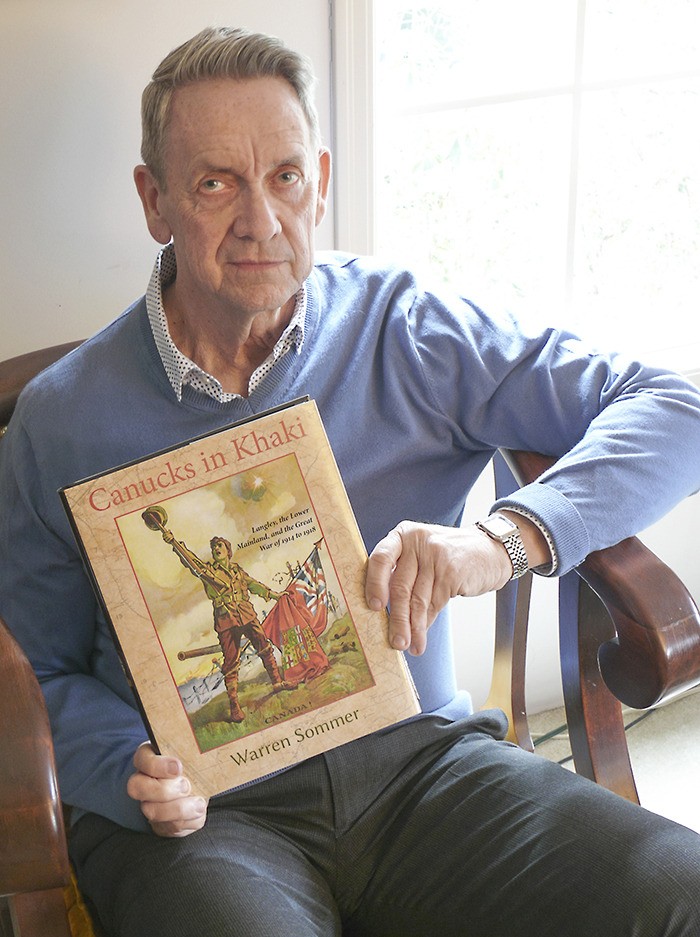 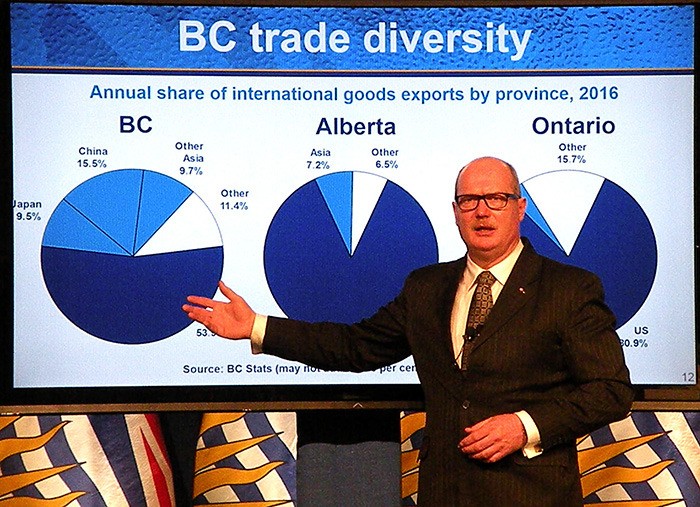 Column: B.C. budget must be viewed through political spectrum

Columnist and retired Times editor, Frank Bucholtz, weighs in on Tuesday's budget and what it will mean for Langley residents

Township’s measures on 16 Avenue ‘too little, too late’

A long-term regional plan must be devised for the busy commuter route,says columnist and former Times editor, Frank Bucholtz 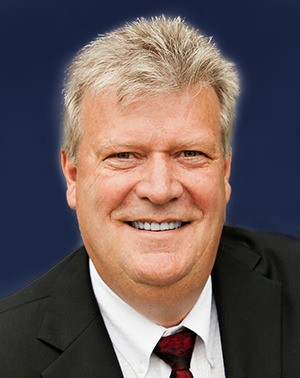 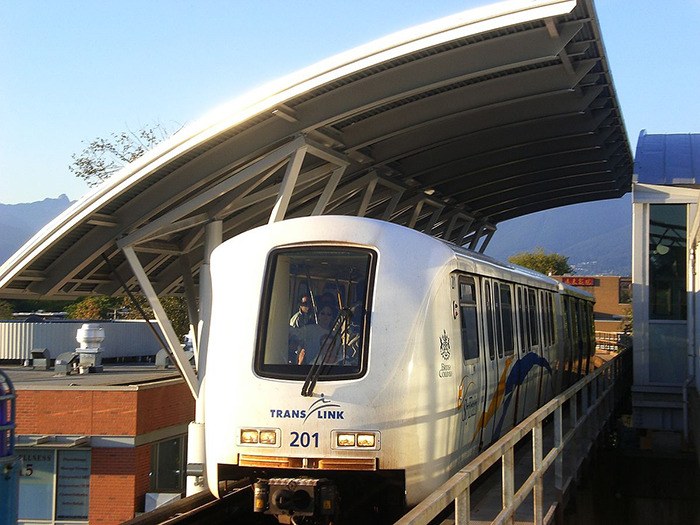 Column: Langley getting short end of the transit stick

The homelessness issue in Langley isn’t going away, and in fact is…

The Langley Good Times Cruise-In is a hugely significant community event.It has…

A series entitled “Who are the homeless?” which is currently running in…