Column: Receiving a letter was like stepping back in time

Will last week's mass killing at an Oregon college be the one that forces Americans to demand change? Sadly, not likely.

Column: Trying on a disability

A few hours spent in a wheelchair was eye-opening, arm-challenging experience

The photo of little Alan Kurdi is upsetting as hell but absolutely necessary.

Column: The ideal time for a talk about bullying

The first day of another school year is nearly upon us  —…

Column: A word of warning

Column: The making of a cultural mosaic

Column: Another season of giving

Demand for blood donations climbs during the busy summer months 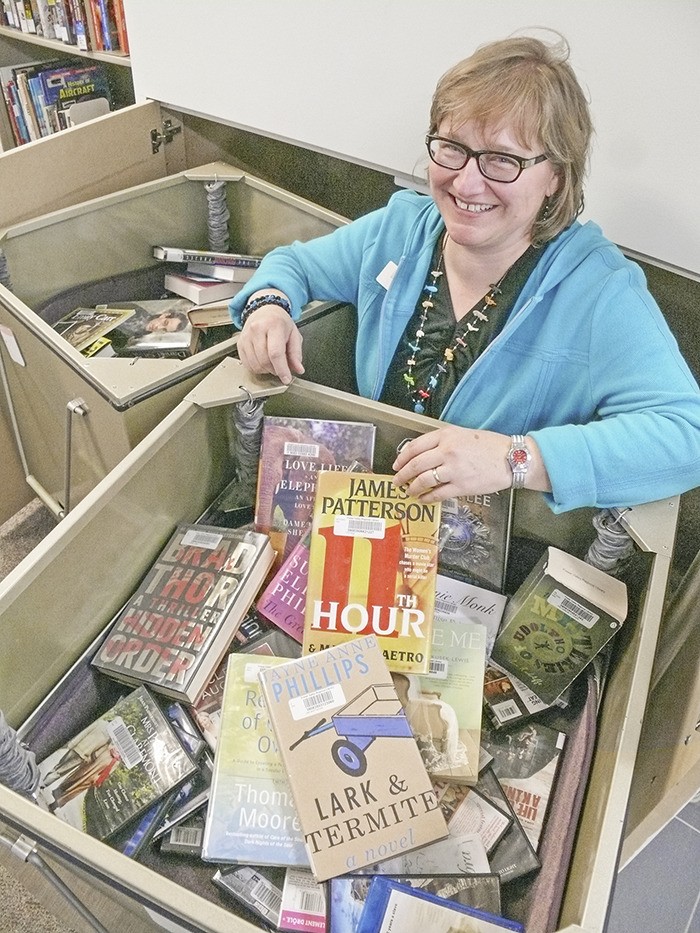 Column: All anyone can do when they need help is ask for it

“I just need help,” she said, as her eyes filled with tears.Arlene… 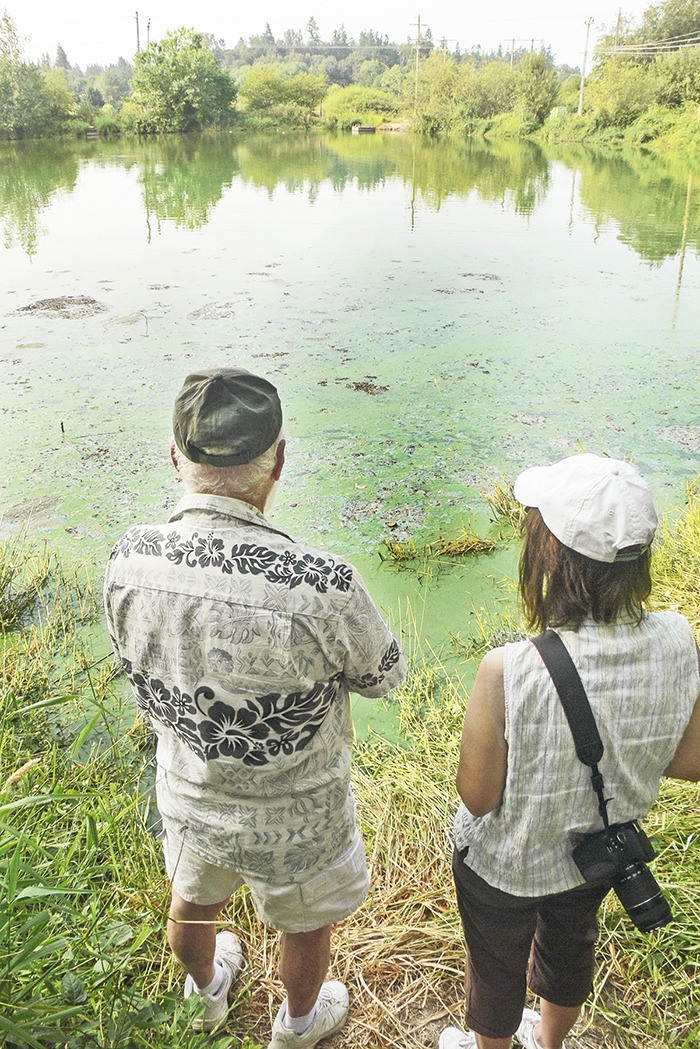 Over 17 years, three Langley Township mayors were deposed by voters — and slates have been firmly rejected. 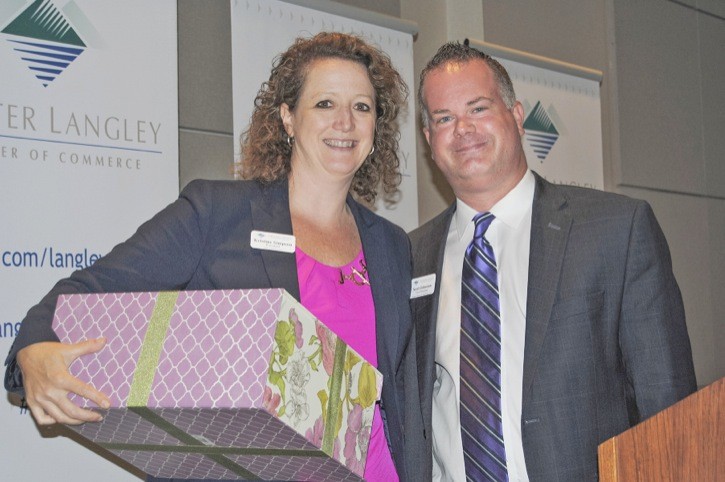 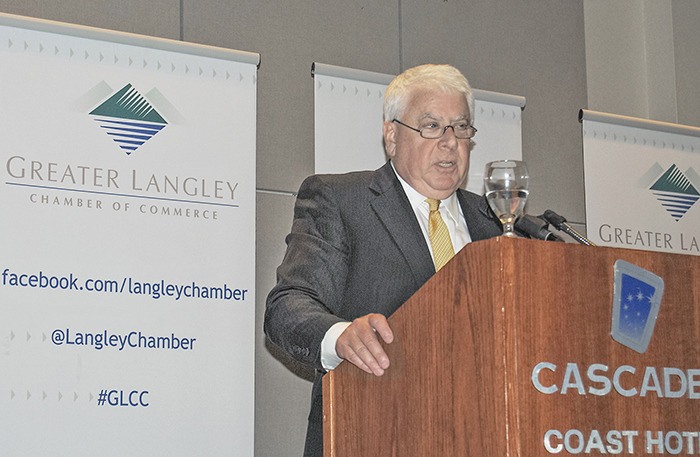 Kinder Morgan president makes his case for pipeline at Chamber

Shootings are getting a little too close to home

When shooting and gangland warfare breaks out in Surrey, it often has a spillover effect in Langley.

17 years at The Times have gone by far too quickly

Despite many technological changes, the work we do is very important for our community.

Changes in riding boundaries not necessarily good for Langley

It has been to Langley’s benefit to have two MLAs and one MP speak up for this community. We will be losing that over the next few years. 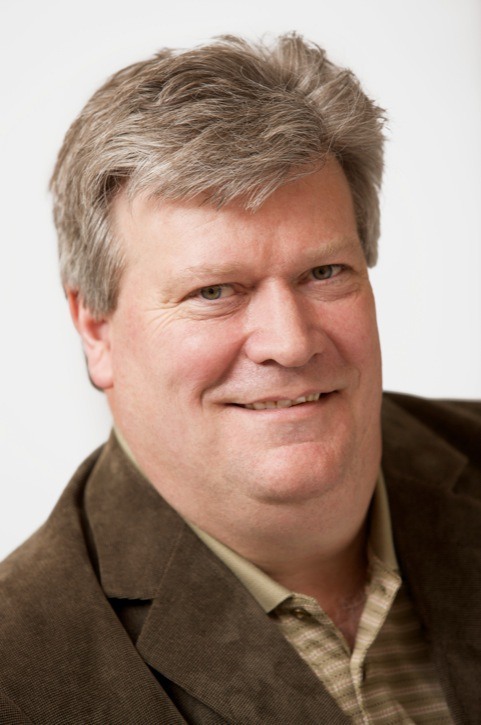