Issue impacts everyone who is wanting to get into the housing market in the Lower Mainland and Fraser Valley.

Police and fire departments played a big role in alerting people and dealing with a massive fire that threatened an adjacent building.

This murder hits home, as Shelly Janzen was one of our carriers. She was reliable and trustworthy.

Families moving to rapidly-expanding Willoughby area, cannot be sure their children will attend school in the neighbourhood

Lengthy delay in trial a hardship on Redford family

Almost nine years after Margaret Redford's death, a trial date has yet to be set for the man accused of killing the Aldergrove woman.

Added cost of disposing of material at transfer stations, and myriad rules and regulations governing disposal, may fuel illegal dumping.

Well-attended rally coincides with oil spill in English Bay which has been widely-criticized. 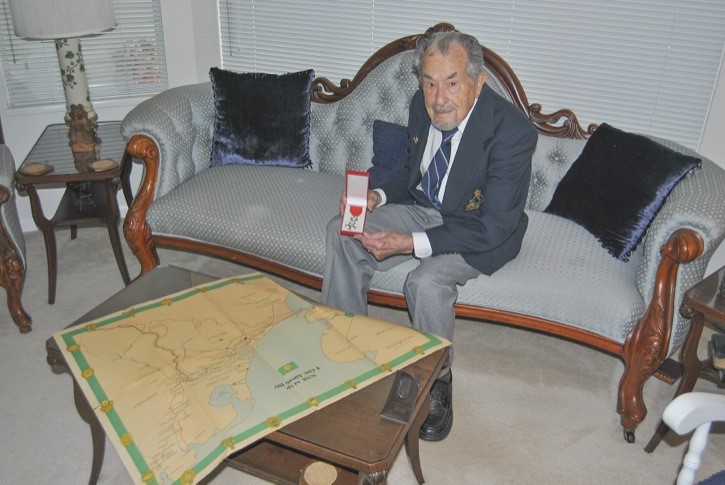 He was honoured for his service to France as part of the Canadian Army, during its liberation in 1944. 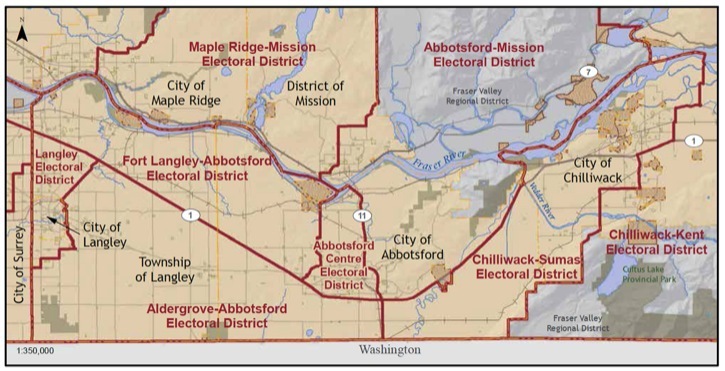 Electoral Boundaries Commission will be in Langley Wednesday

Public will be able to comment on proposed provincial boundary shifts, which put Langley and Abbotsford together in two ridings.

The Citizenship Court judge told new Canadians that as citizens, they have both rights and responsibilities.

Proposed provincial ridings would be half Langley, half-Abbotsford

Langley would have three MLAs, but two of them would represent significant portions of Abbotsford

Many changes are now underway at the Times

The Times is now going to Wednesday and Friday publication, beginning next week. 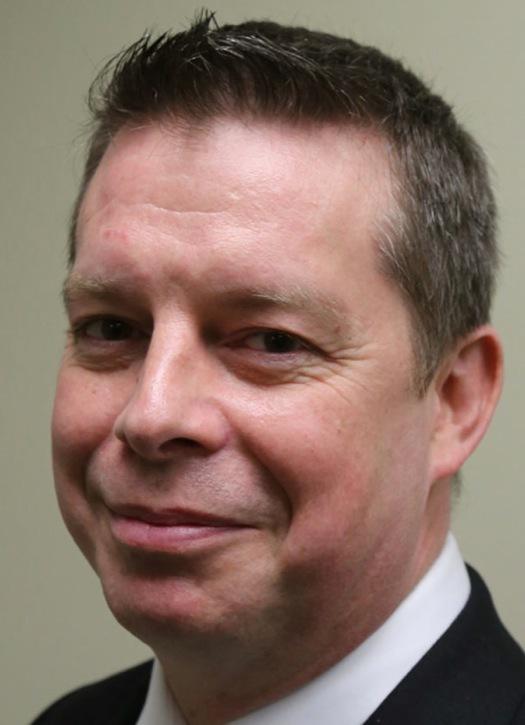 The latest candidate in the new riding is Scott Anderson, a 44-year-old businessman with feet in both the Surrey and Langley.

Coleman made a statement that succinctly summarizes the philosophy of the provincial government — "Christy Clark is a fiscal hawk."

B.C.-owned and operated company with a major presence here is marking its 100th birthday.

State of transit service in Langley focus of town hall 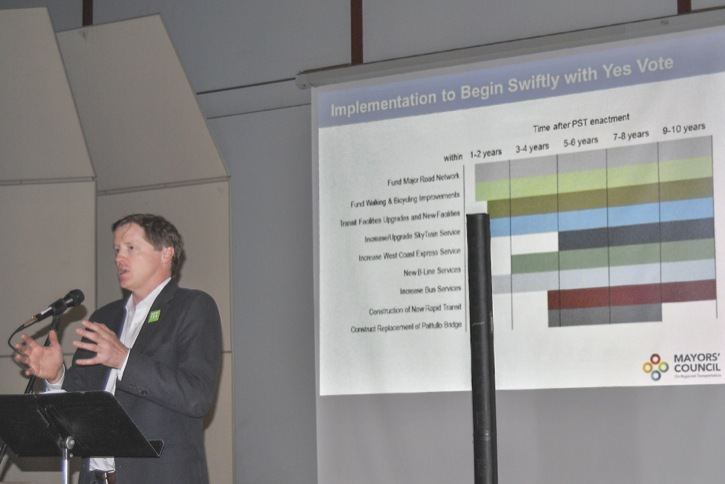 A forum Wednesday night featured speakers and information from the 'yes' campaign on the transportation and transit referendum. 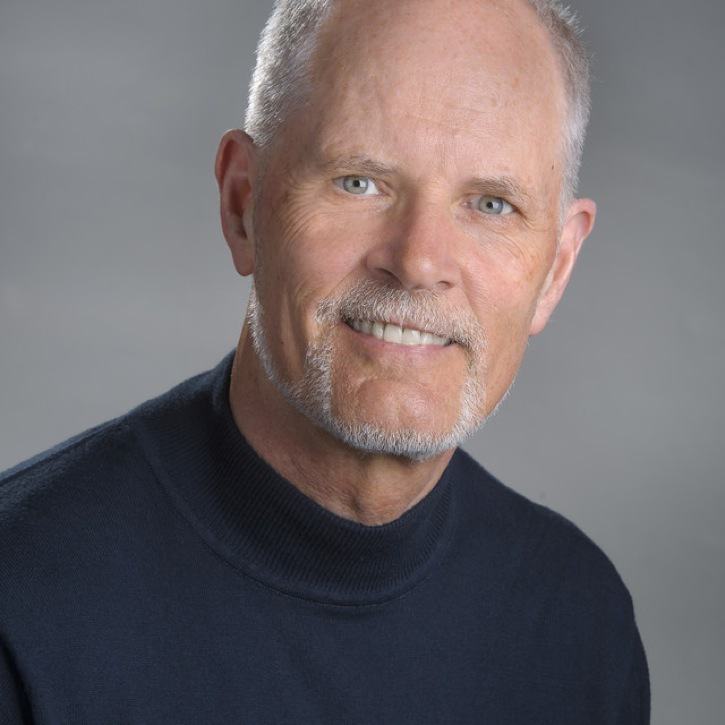 ‘Yes’ campaign may finally be starting to find its feet 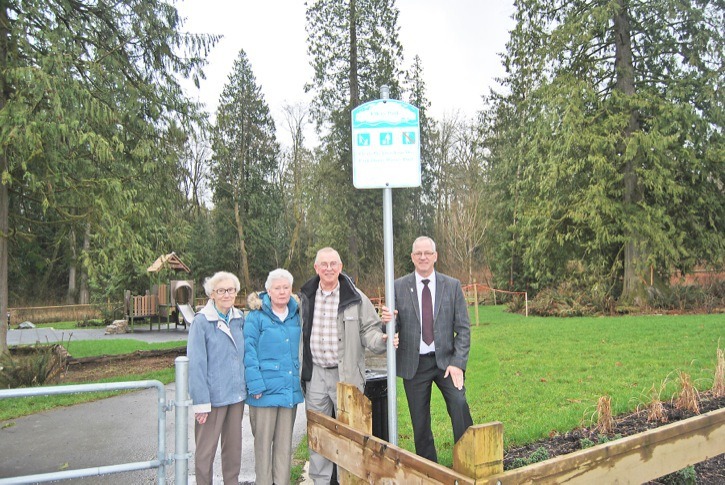 Ellens Park is a tribute to early Willoughby family

The park is located not far from where family loved for close to 50 years.

TransLink and rising gas prices are the top of mind issues for many Lower Mainland residents.