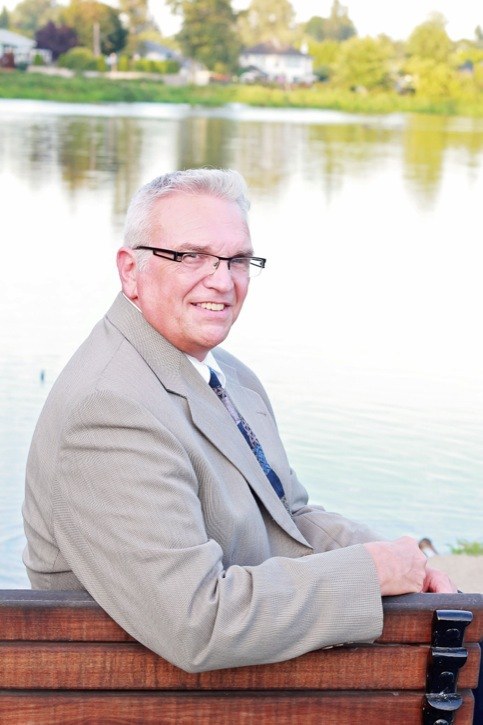 Most Langley City candidates paid for own campaigns

Five of the six councillors elected to Langley City council paid for all or most of their campaigns.

The dollar has fallen and crude oil prices have risen slightly. That's no excuse for a 20 per cent increase in gas prices in the past month. 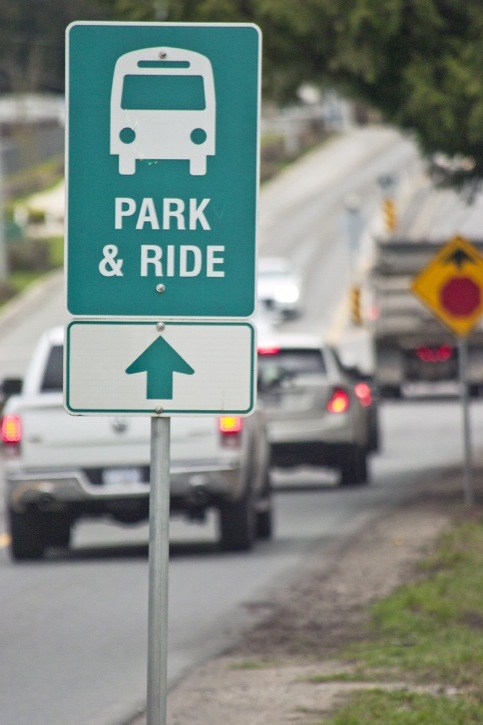 TransLink has a multitude of problems. The provincial government, not a secretive, unelected board, needs to begin repairing it.

Homegrown terrorism will be a hot issue in 2015

Two trials a grim reminder that there are, among us, people who want to destroy and kill — because they hate our way of life.

When confronted with details about a horrific assault, Times readers put heat on local government and police agencies.

Loss of drivers on Port Mann Bridge not surprising

Bridge tolls are a strong incentive to look for alternatives — including moving. 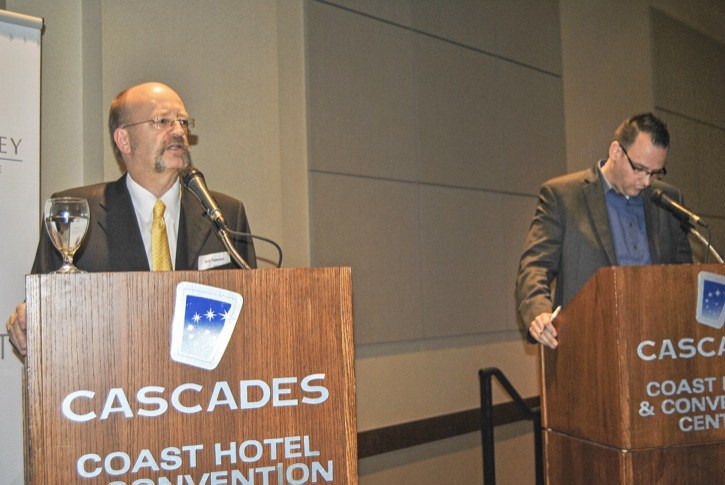 Bill Tieleman of the "Yes" campaign debated Jordan Bateman of the "No" forces, over 0.5 per cent congestion improvement tax.

A change of attitude at Langley Township

There seems to be a little more willingness to bend on certain issues at Langley Township council. 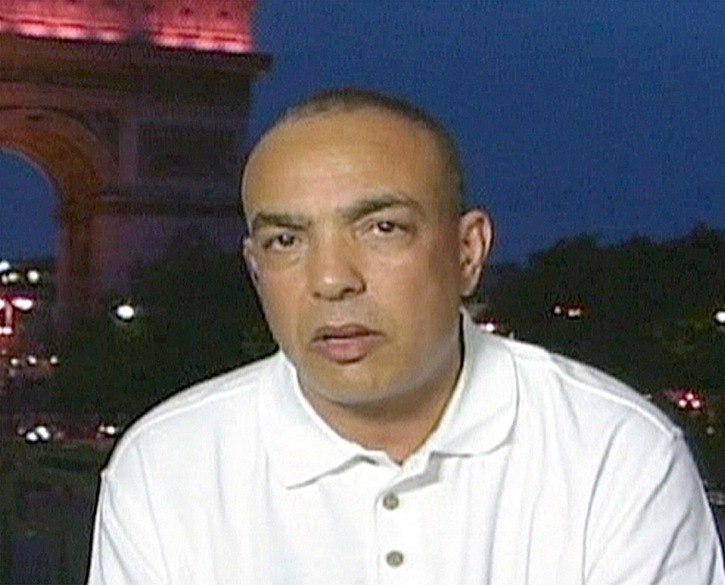 2003: Langley teacher Mohamed Chelali made Chevalier of French Legion of Honour, for preventing assassination of president

At a time when eyes of the world are on France and Muslims, a 2003 Times story is worth reading again.

It only lasted four hours, but getting soaked by driving rain and wet snow made me think of what it's like to experience that daily.

Plenty of issues ahead in Langley in 2015

Willoughby high school, TransLink referendum and federal election all issues to grapple with. 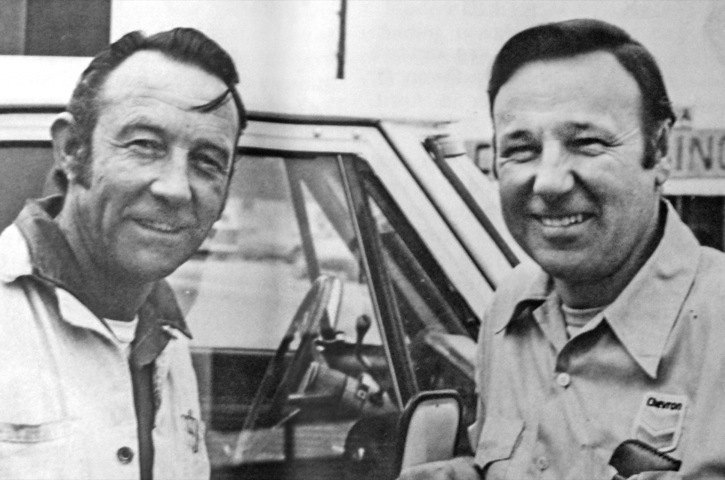 He and his brother Del operated well-known Langley City service station for 40 years. 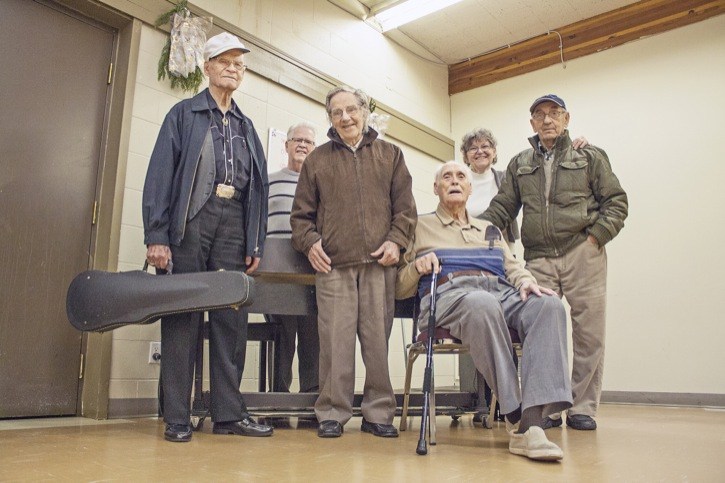 The Merry Musicians just refuse to call it quits

Age does not stop the Merry Musicians from playing weekly at St. Joe's Soup Kitchen.

Some of the ‘congestion improvement tax’ concerns have been dealt with

Sales tax plan to finance transit is fair, but it will be a tough sell

Plan is the fairest way to raise some additional revenue, but it faces some stiff obstacles. One of the biggest is TransLink's reputation.

Move won't take place until there are plans to develop adjacent property on 203 Street. 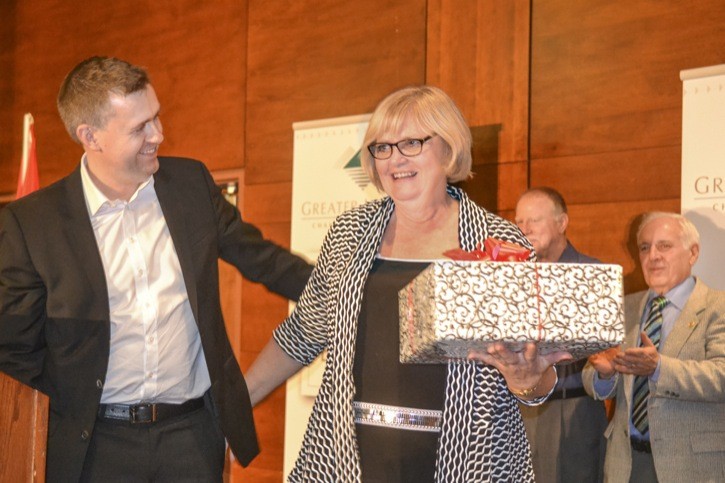 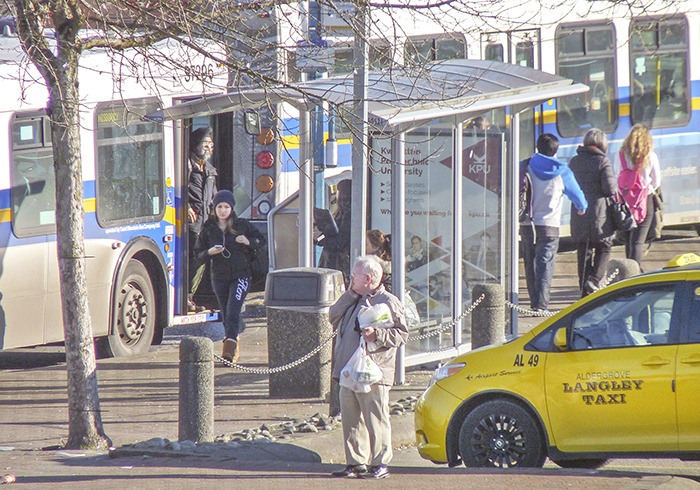