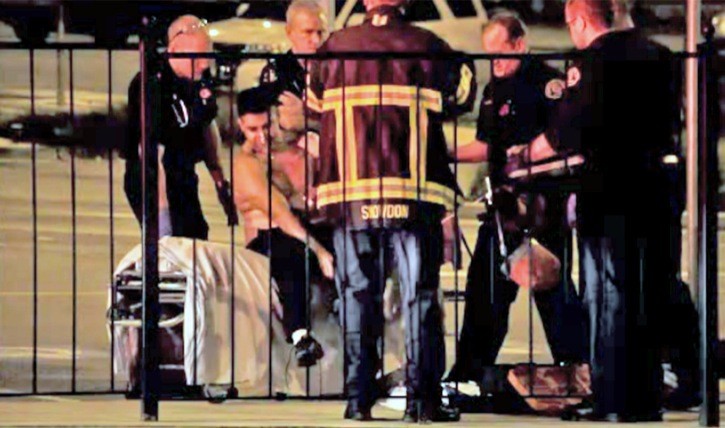 Coming Thursday: an assault on your wallet

Mayors will unveil their latest taxation plans to raise funds for TransLink on that day.

Snow and cold weather offer a lot of upside

It's hard to argue with cold, clear days at a time when there is minimal sunshine.

Keep an eye on ALR during next council term

It's important to be aware of councillors' voting records when looking at various issues.

No election since 1999 has seen three incumbent council members defeated

Voter turnout may be the factor to watch on Saturday

Low turnout in both Langley City and Langley Township tends to elect incumbents. 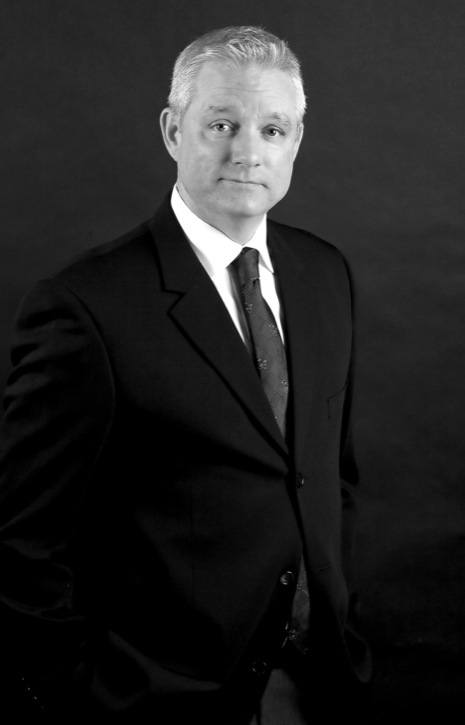 Former Langley Township councillor wins on third round of balloting. 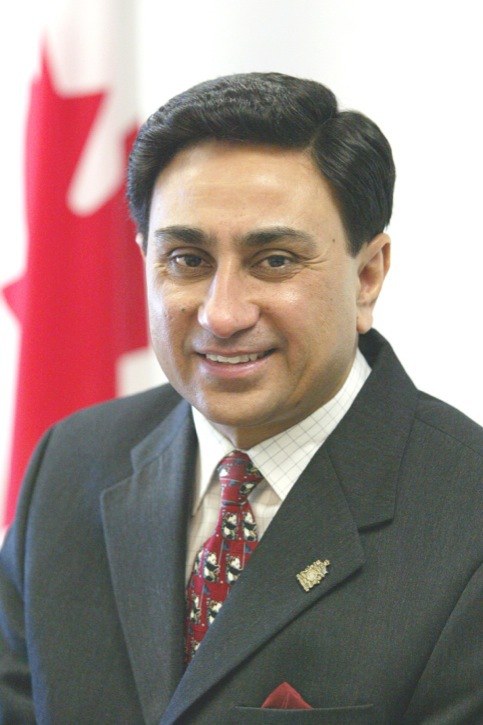 The candidate in Cloverdale-Langley City will be picked Saturday, but Gurmant Grewal and Paul Brar will not be in the running. 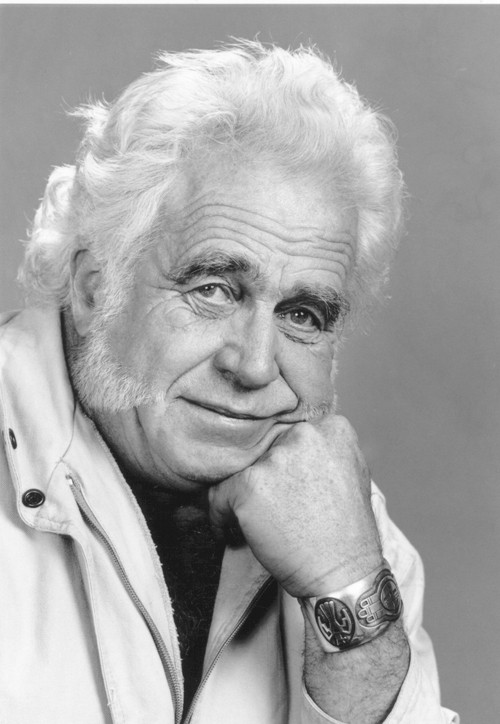 Day of the Dead celebration of life for Paul St. Pierre

Debates for the two Langley races will be aired on Shaw Cable channel 4 on Tuesday and Wednesday. 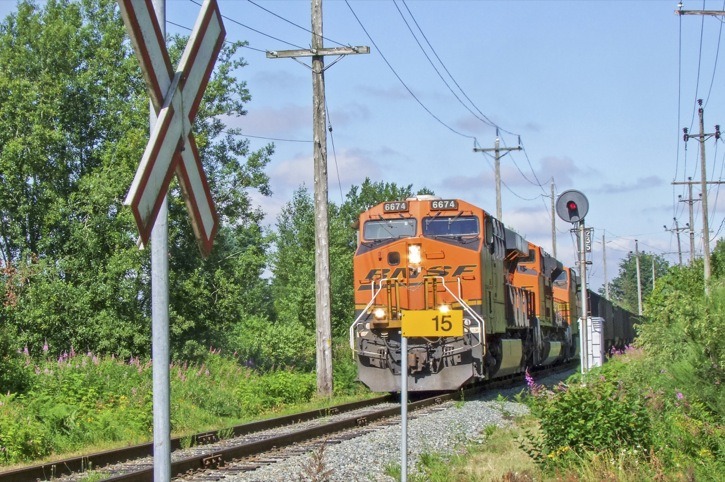 A detour of empty BNSF coal trains has been extended past the original end date of Oct. 15. Several trains a day using lightly-used line. 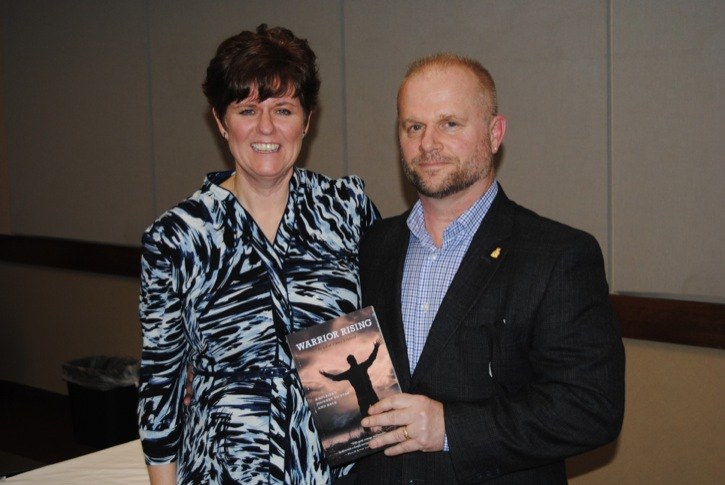 Nov. 8 event will see all funds raised go to Wounded Warriors Canada, which provides support for military personnel and their families.

An unusual election campaign shaping up in Langley 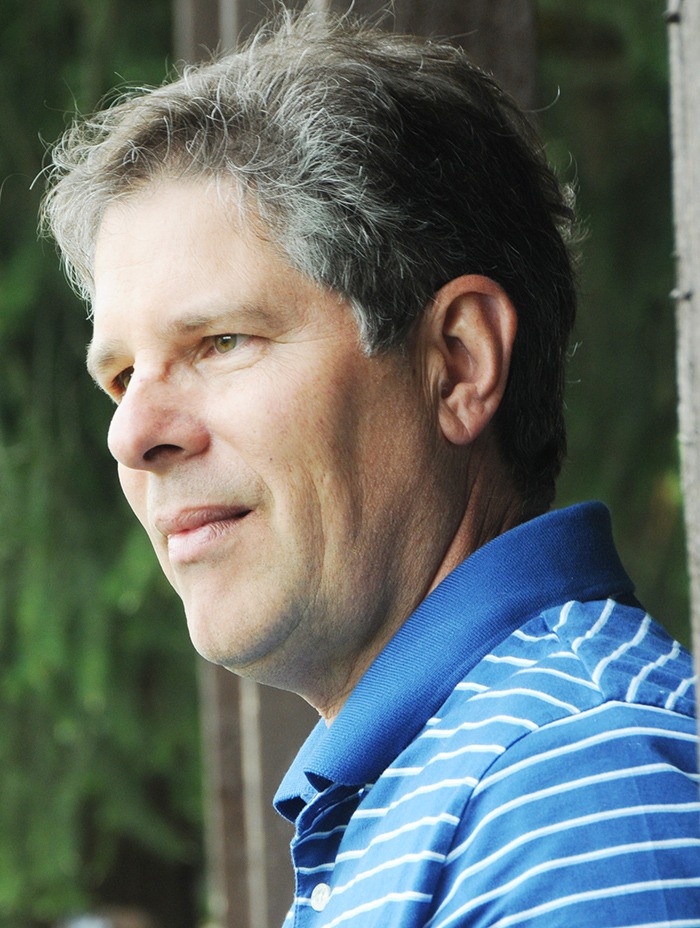 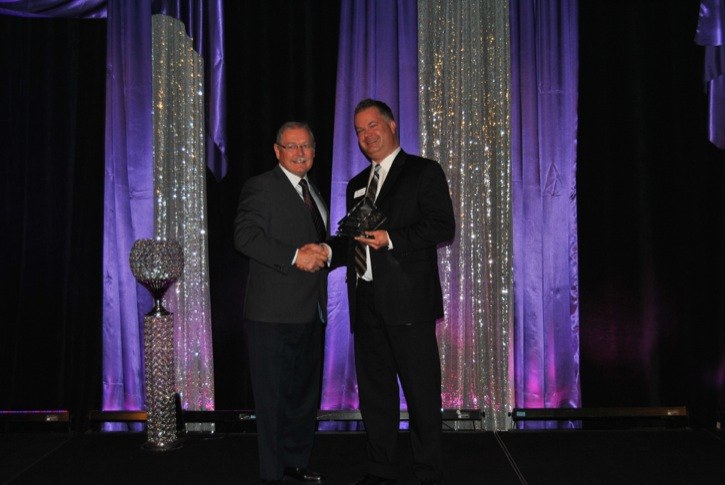 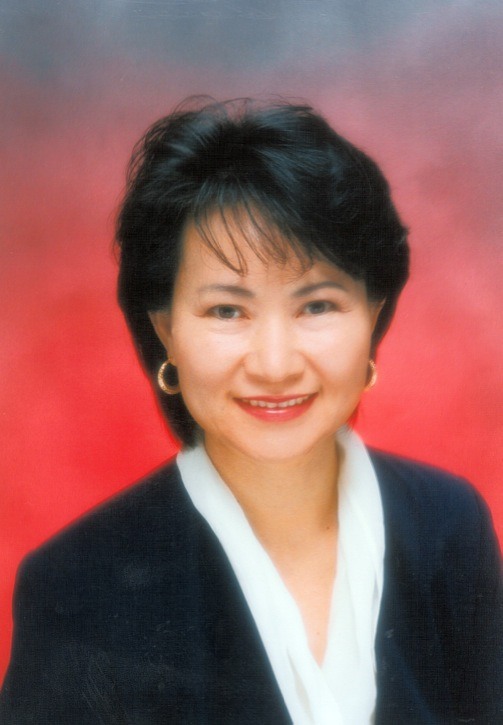 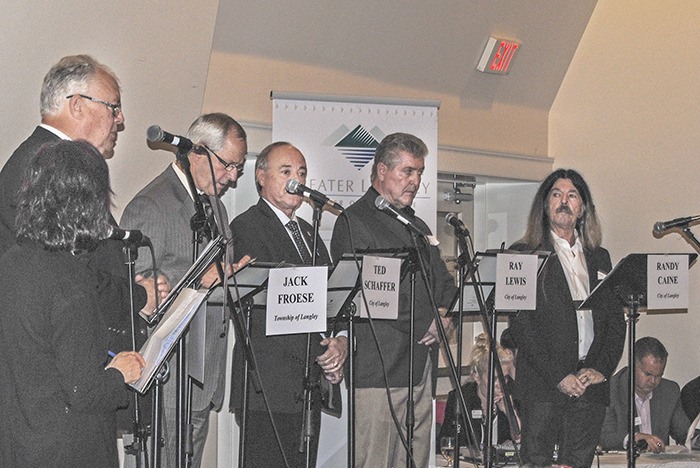 Election 2014: Many candidates in Langley, but don’t let that hinder you from voting

Three-way races for mayor and emphasis on Willoughby may help improve voter turnout.

Ebola has killed thousands of people, but plight of one dog of far more concern to 360,000.