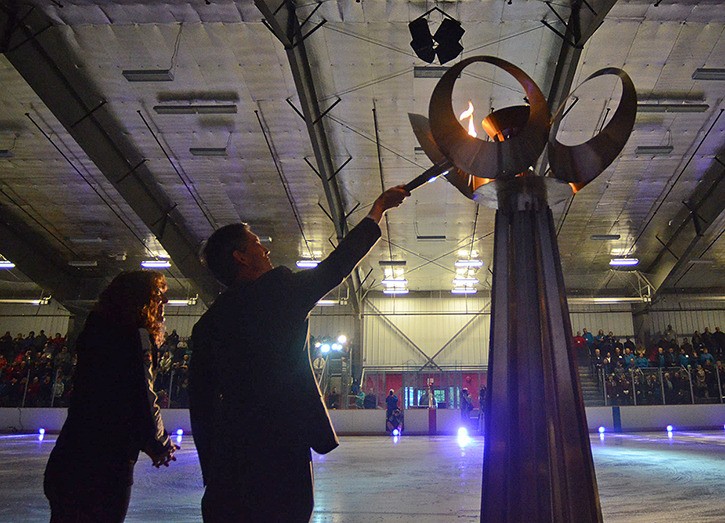 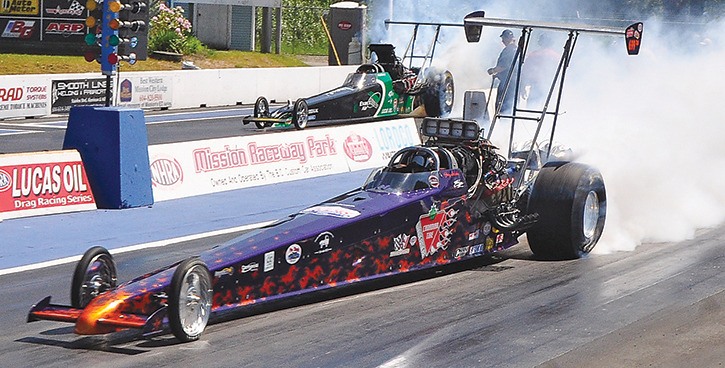 Lordco BC Nationals moved to first weekend of September 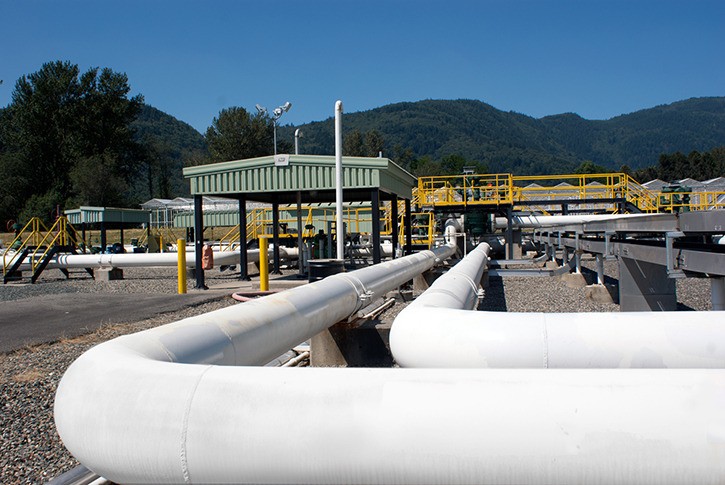 The CGLAP will meet May 6 at Mt. Lehman Community Hall 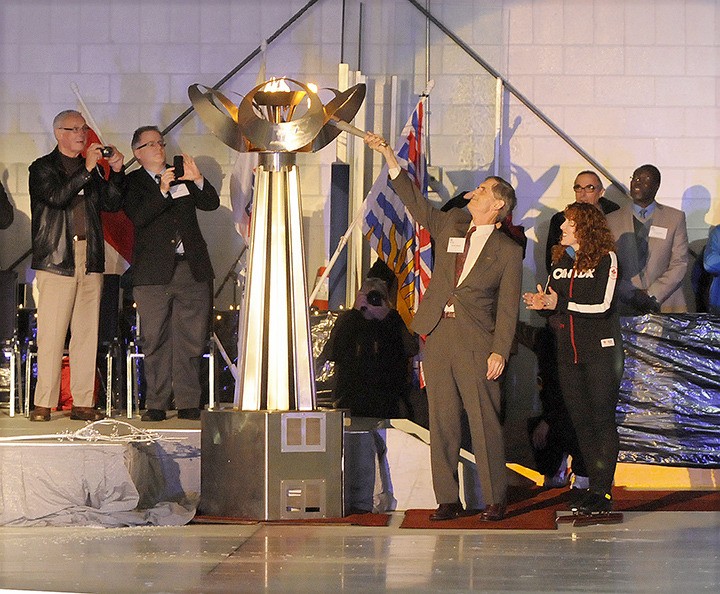 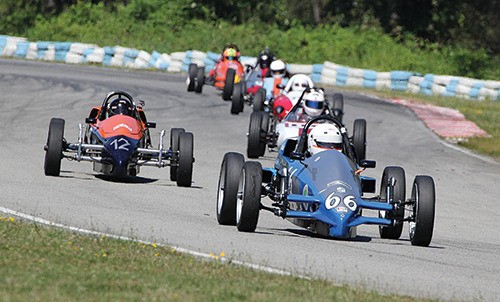 Racers coming from throughout the region for the invitational race 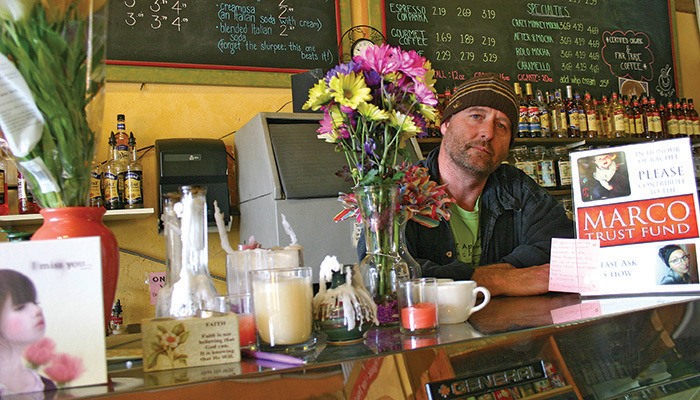 Donations can be made via Envision or at Grab-A-Java 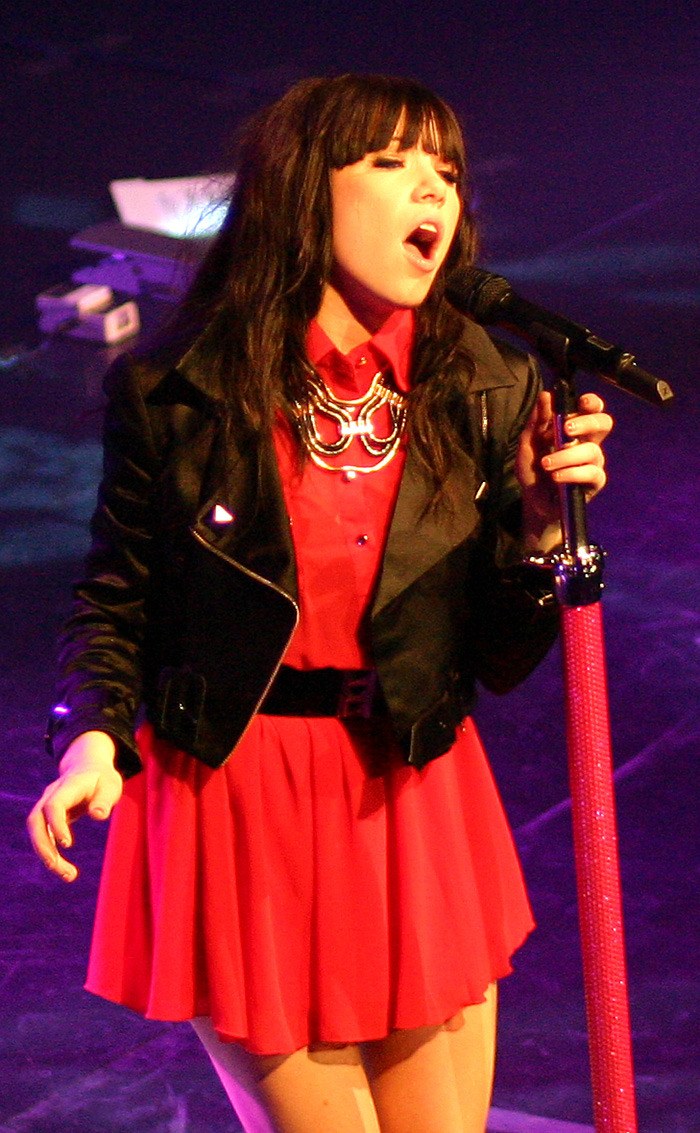 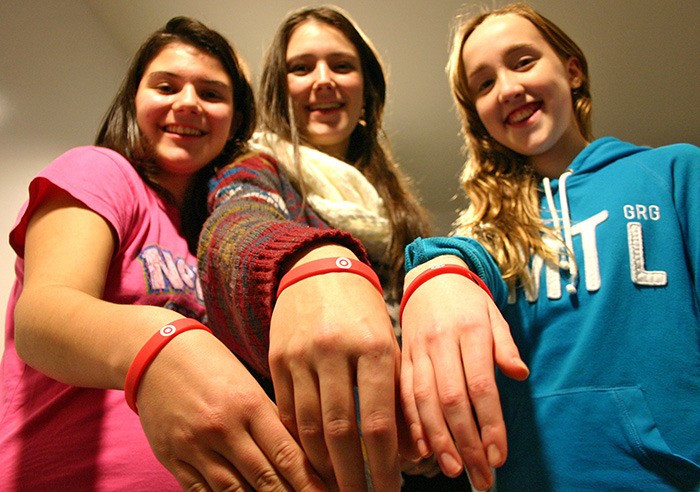 Free tickets handed out Tuesday, Dec. 11 at the Leisure Centre 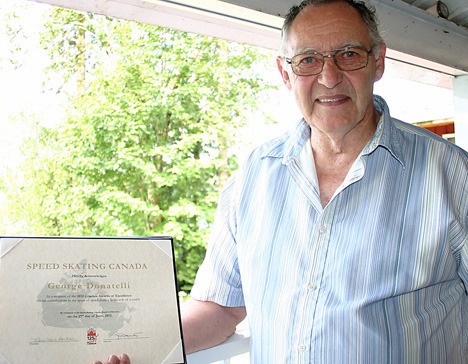 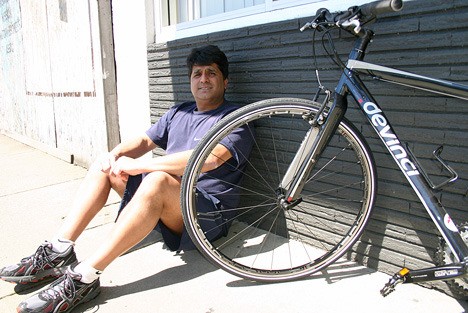 Cycling4Diversity starts May 22 at Griner Park 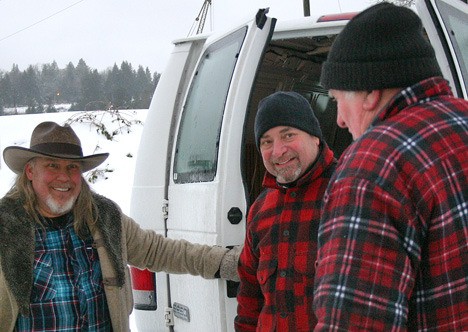 Show not always about ‘the stuff’ 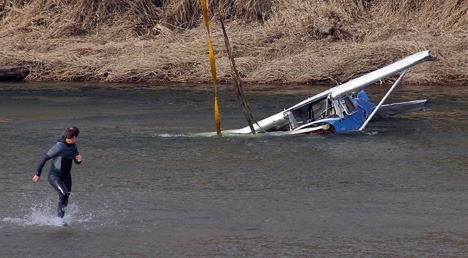 A second person is now confirmed to have perished after two planes collided at 1,500 feet just east of Mission Wednesday afternoon.