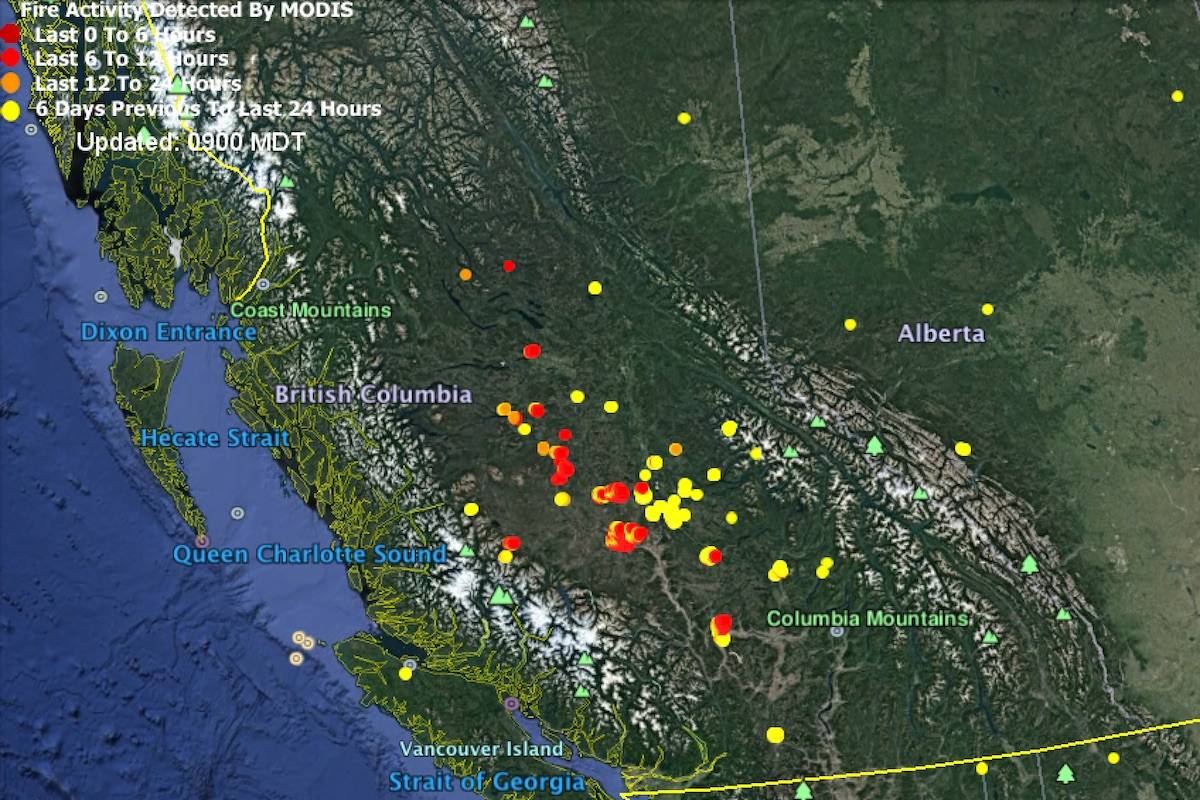 Eye in the sky: Google Earth view of fires 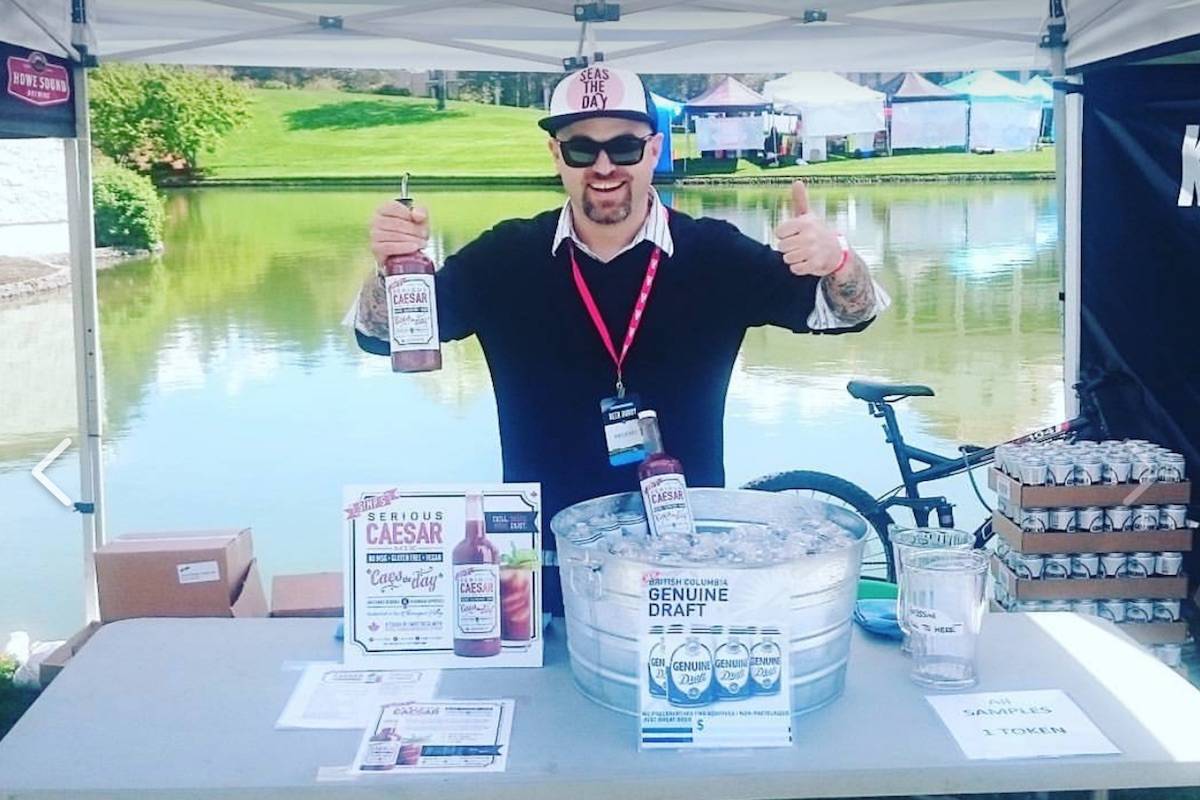 It’s time to ‘caes the day’ 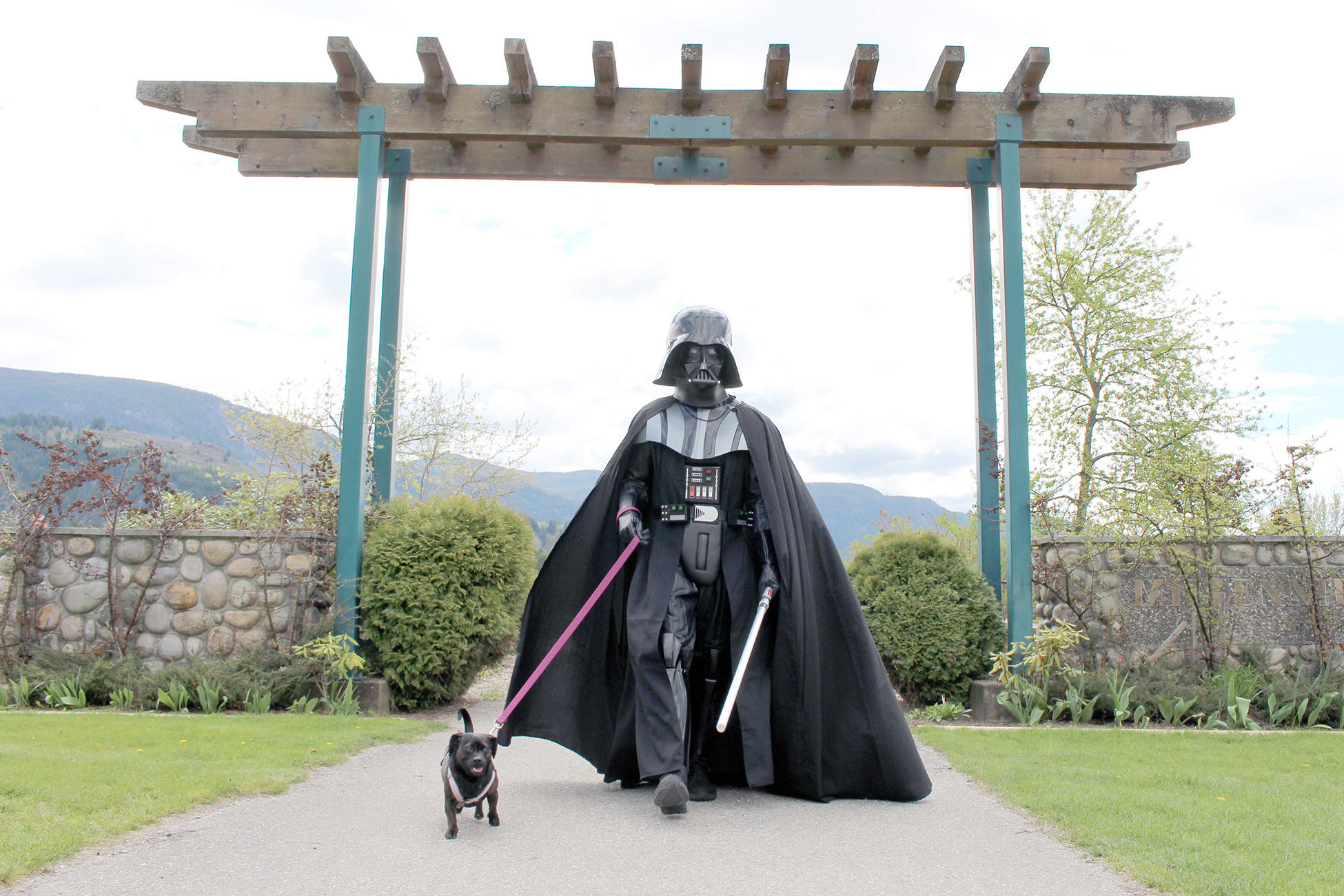 VIDEO: May the Fourth be with you 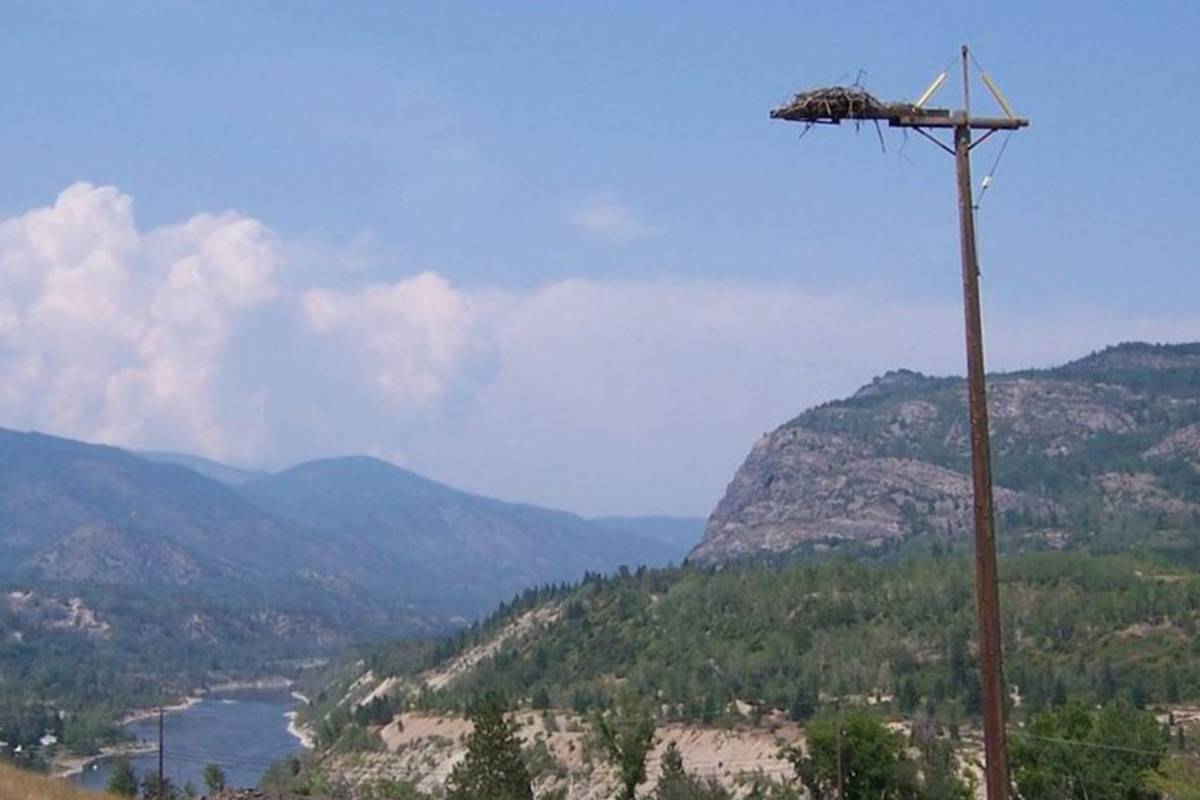 Birding from the comfort of home

If you love bird watching then check out this live stream of an osprey nest online. 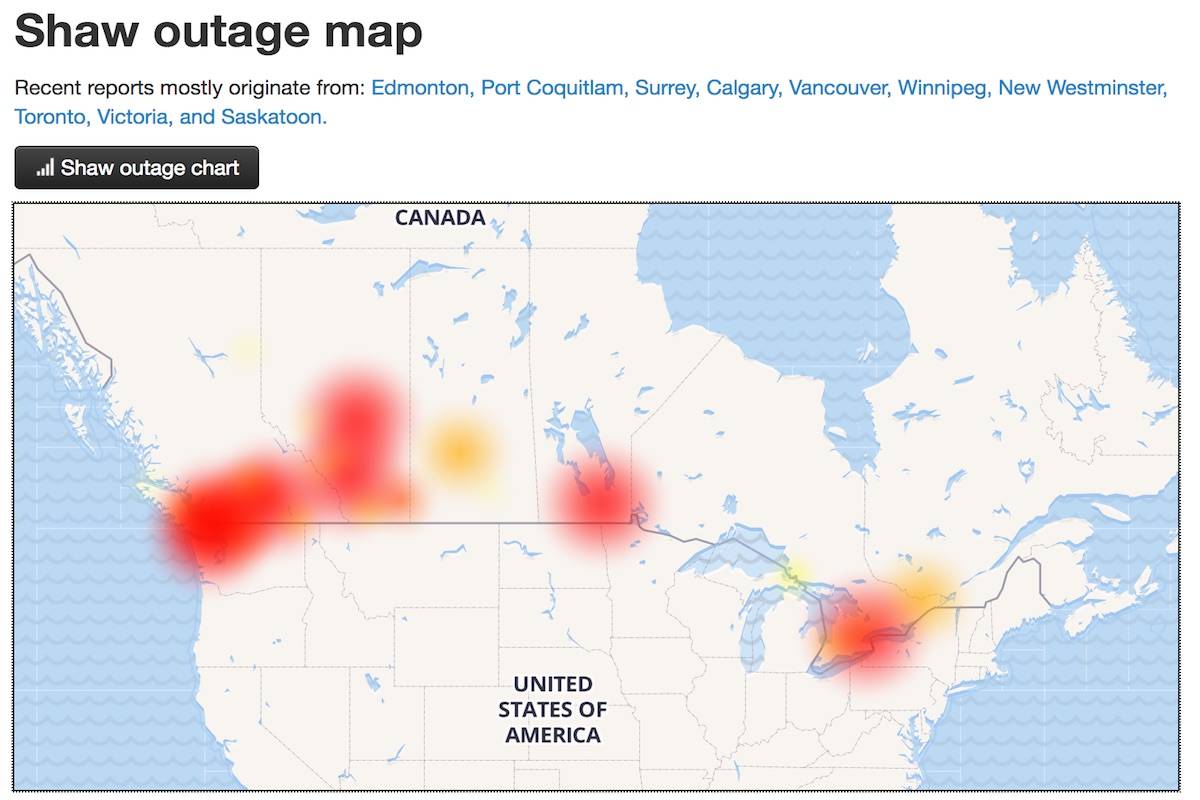 Shaw customers across Canada are experiencing problems with telephone, TV and internet service. 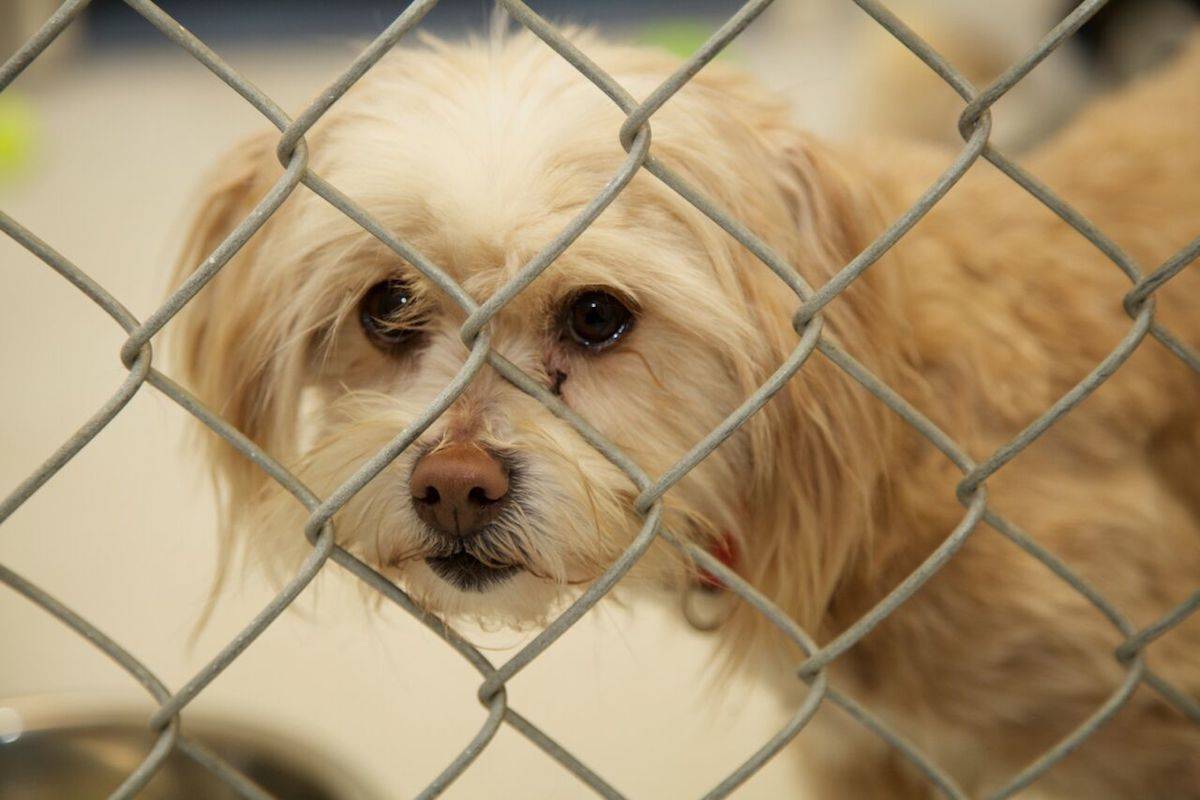 UPDATED: Rescued pups have a new lease on life 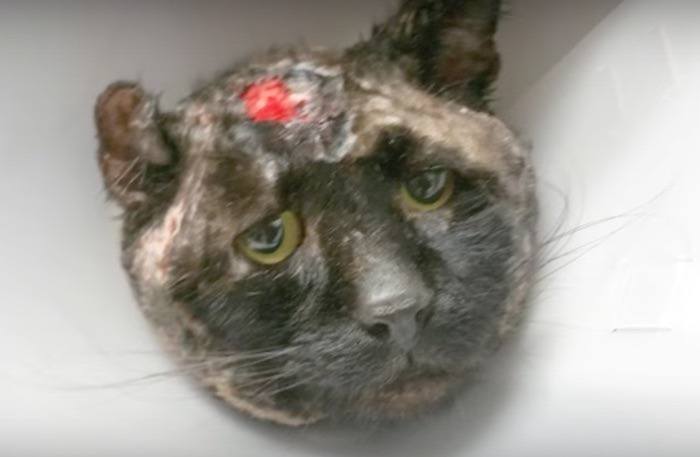 Thousands of animals rescued in B.C.