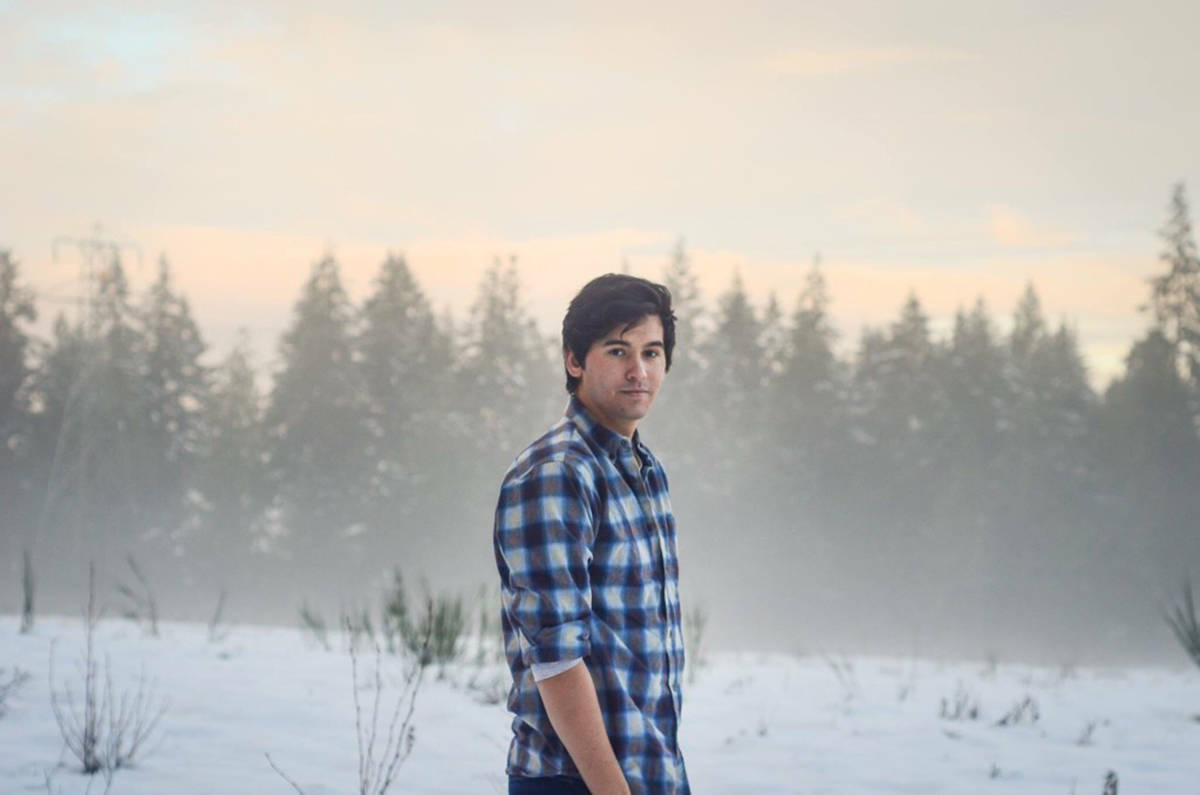 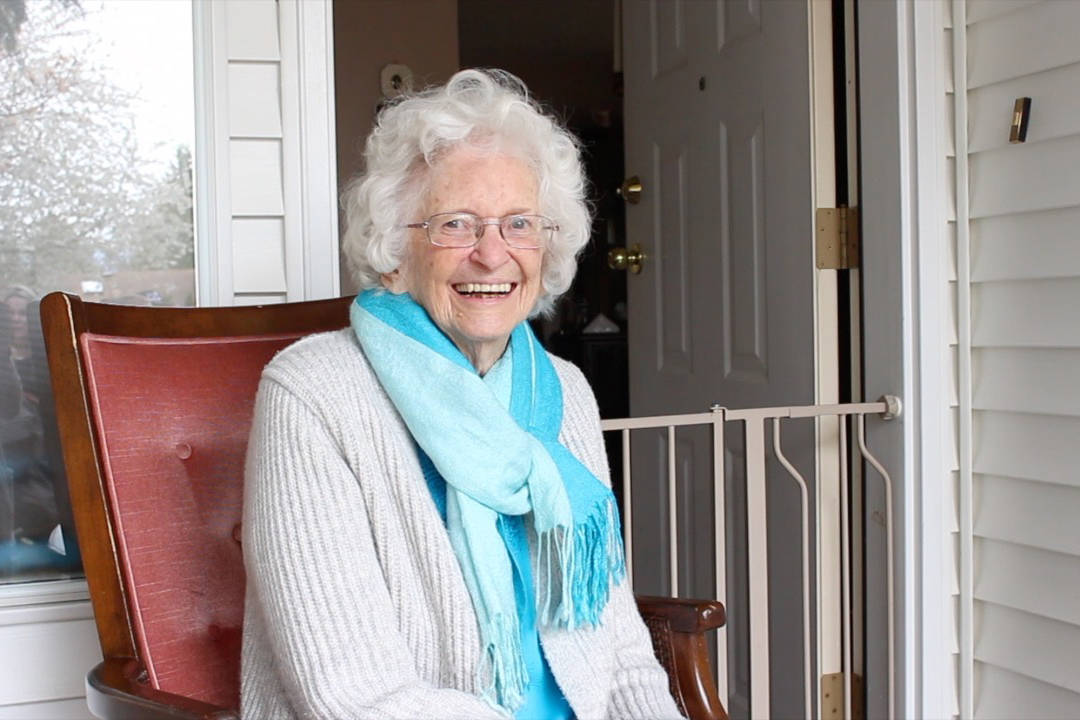 Tinney Davidson has been waving at students on their way to school for over 11 years, but is moving in a month 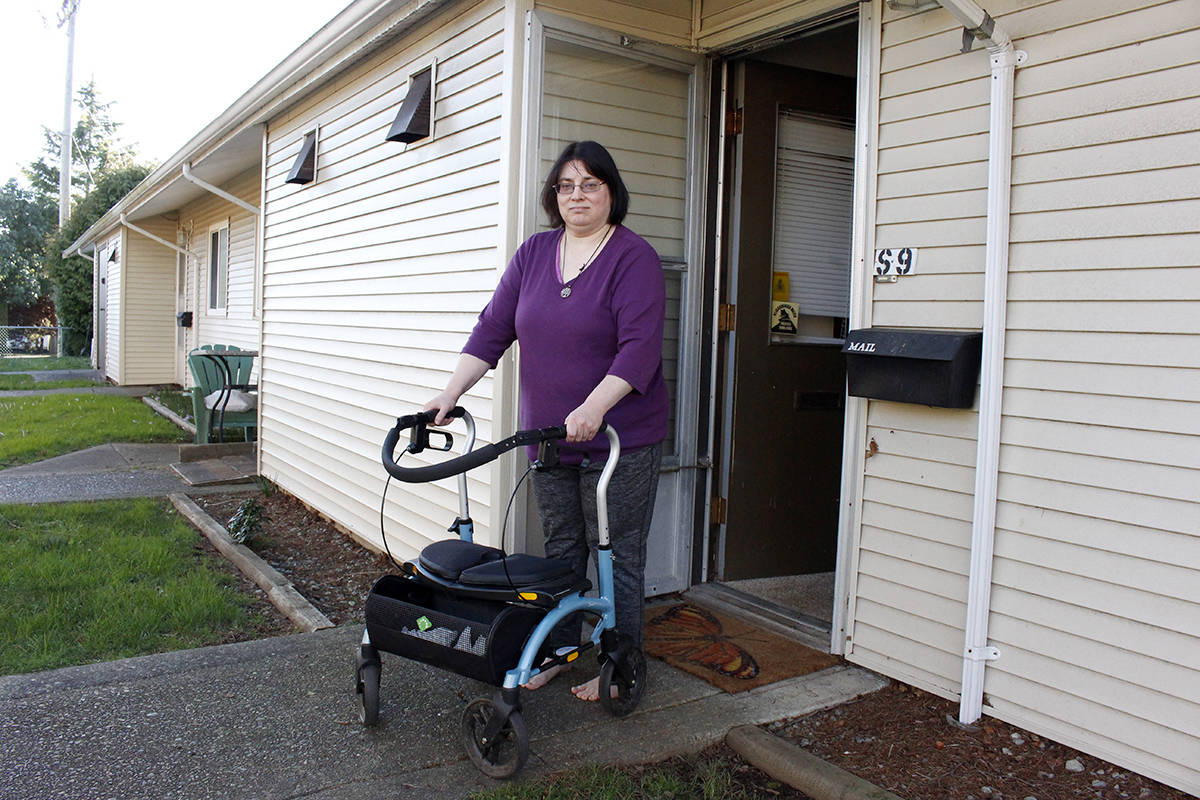 Zoe Nagler, 46, had been given notice after living in the seniors complex in Comox for six years 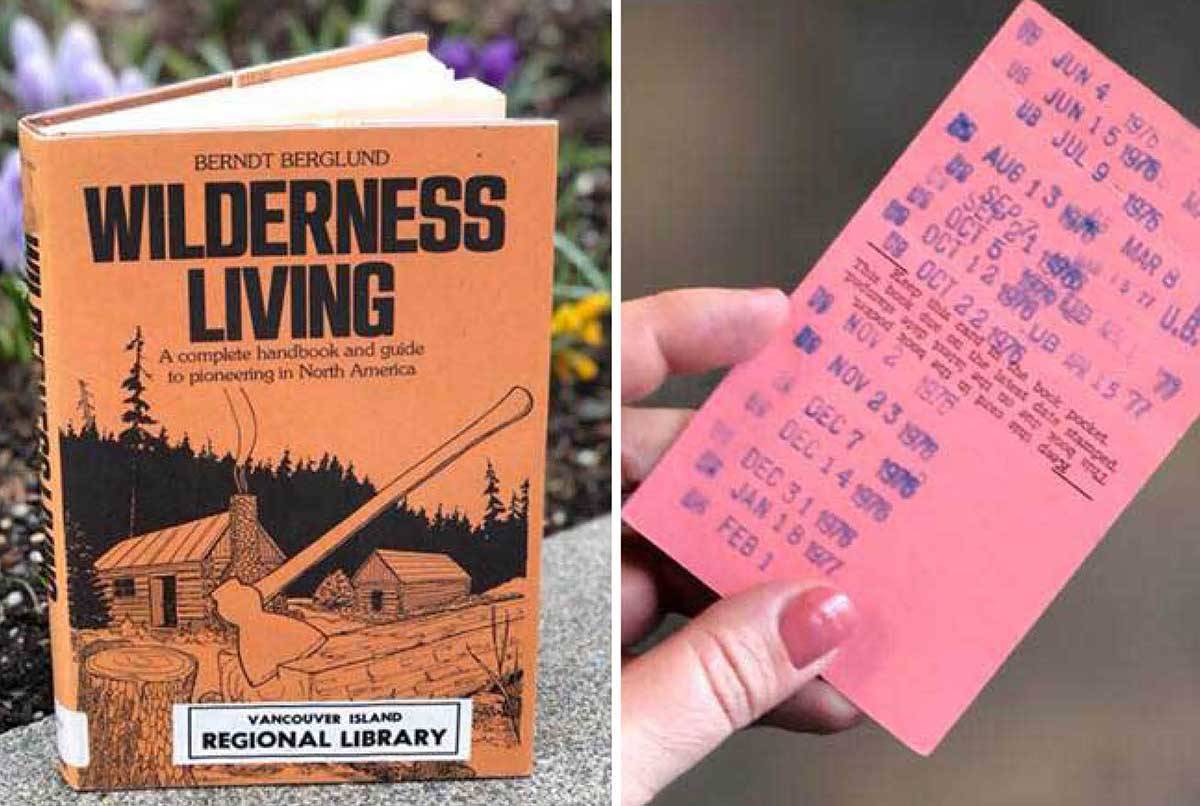 If it weren’t for the library’s $10 cap, the person would have owed $4599 in overdue fines 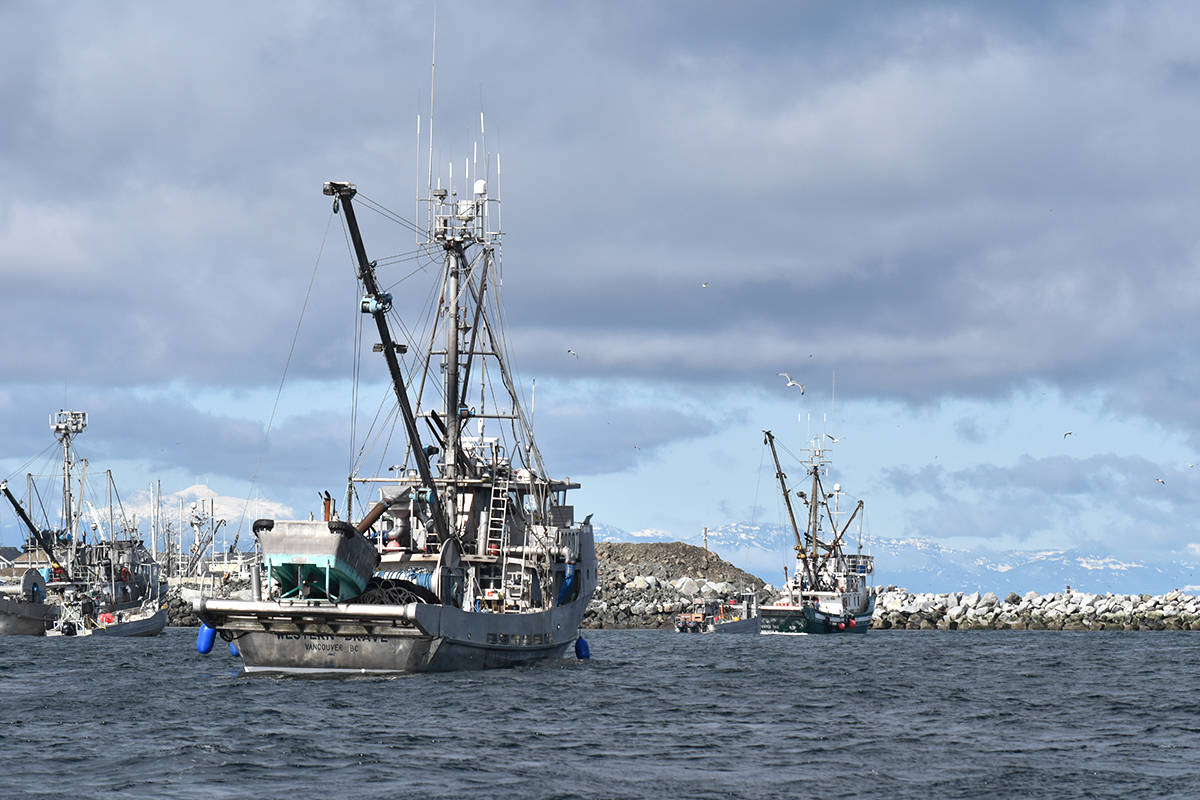 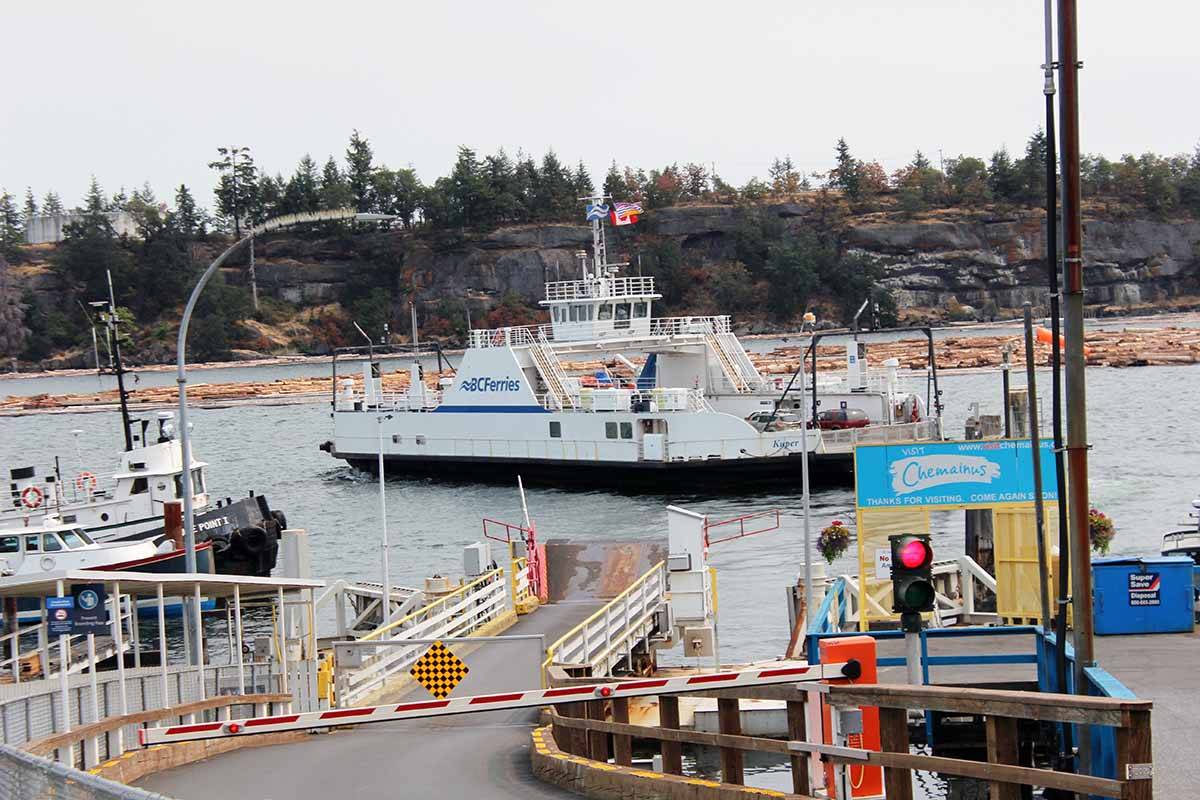 Windstorm blows in a December record for cancelled BC Ferries sailings 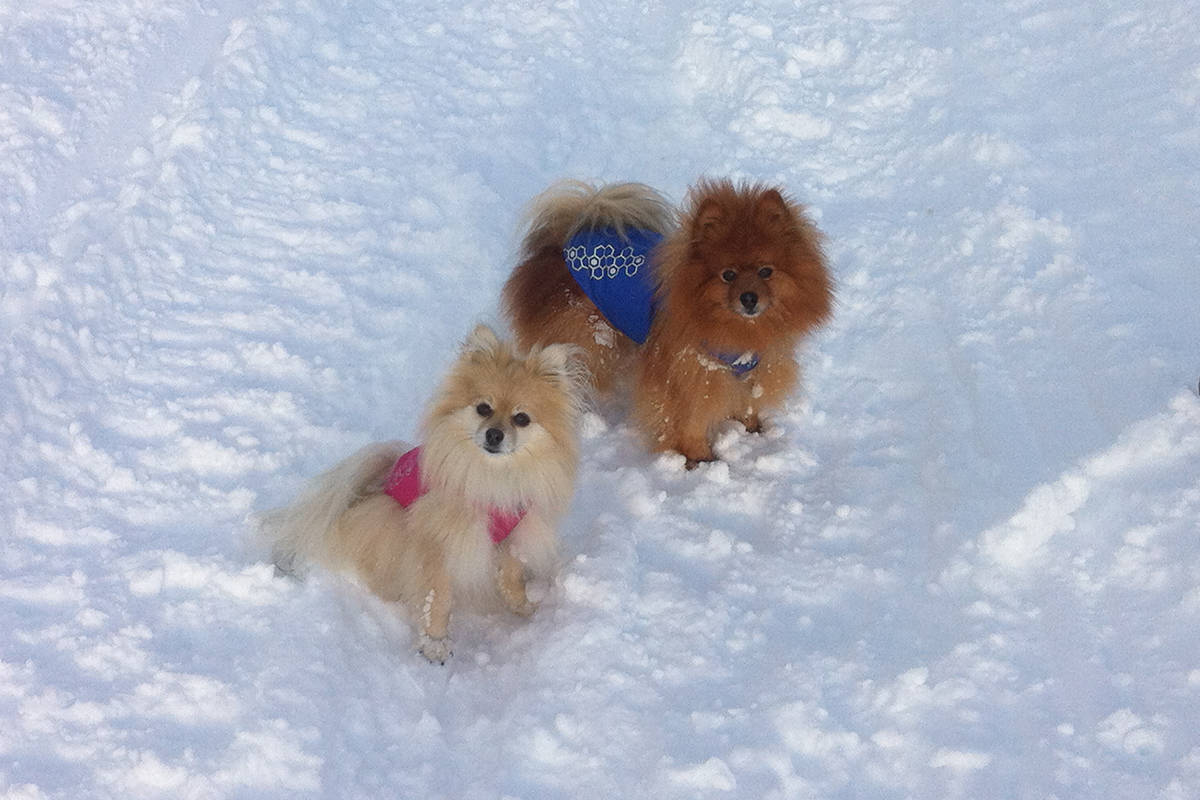 The aggressive dog, a recent rescue from California, has been euthanized 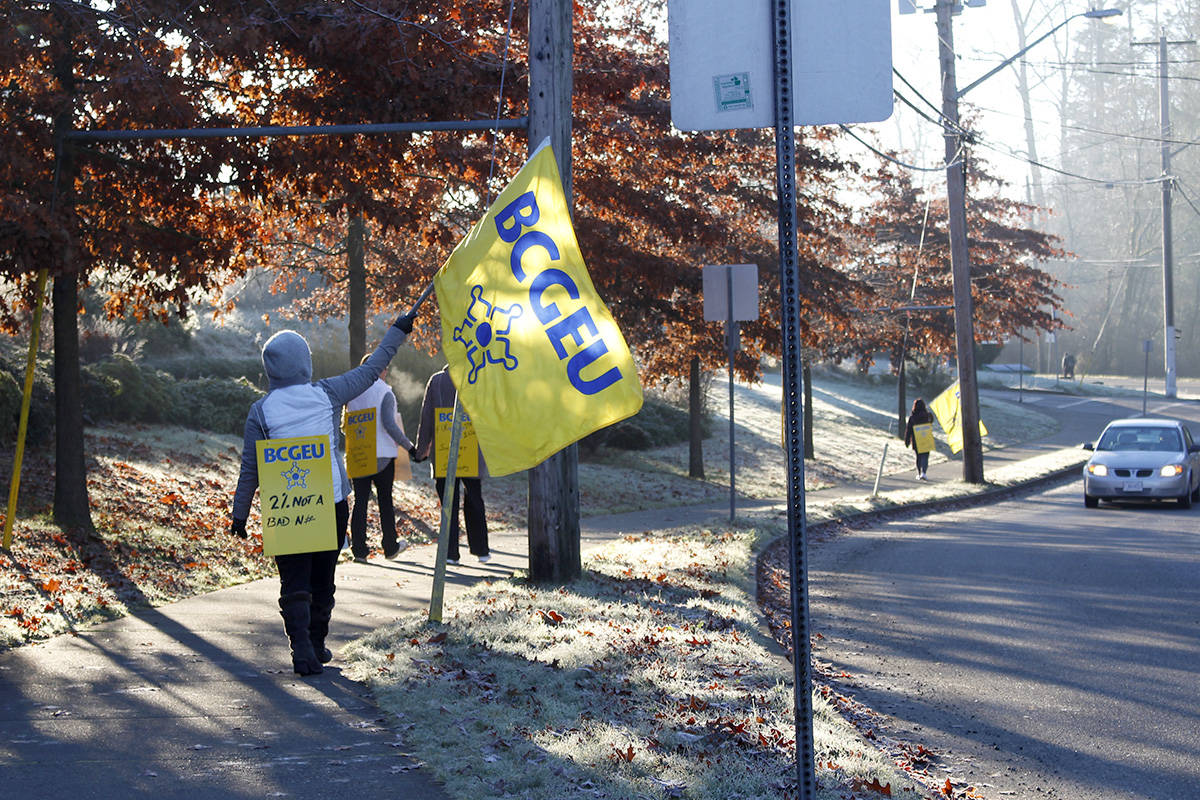 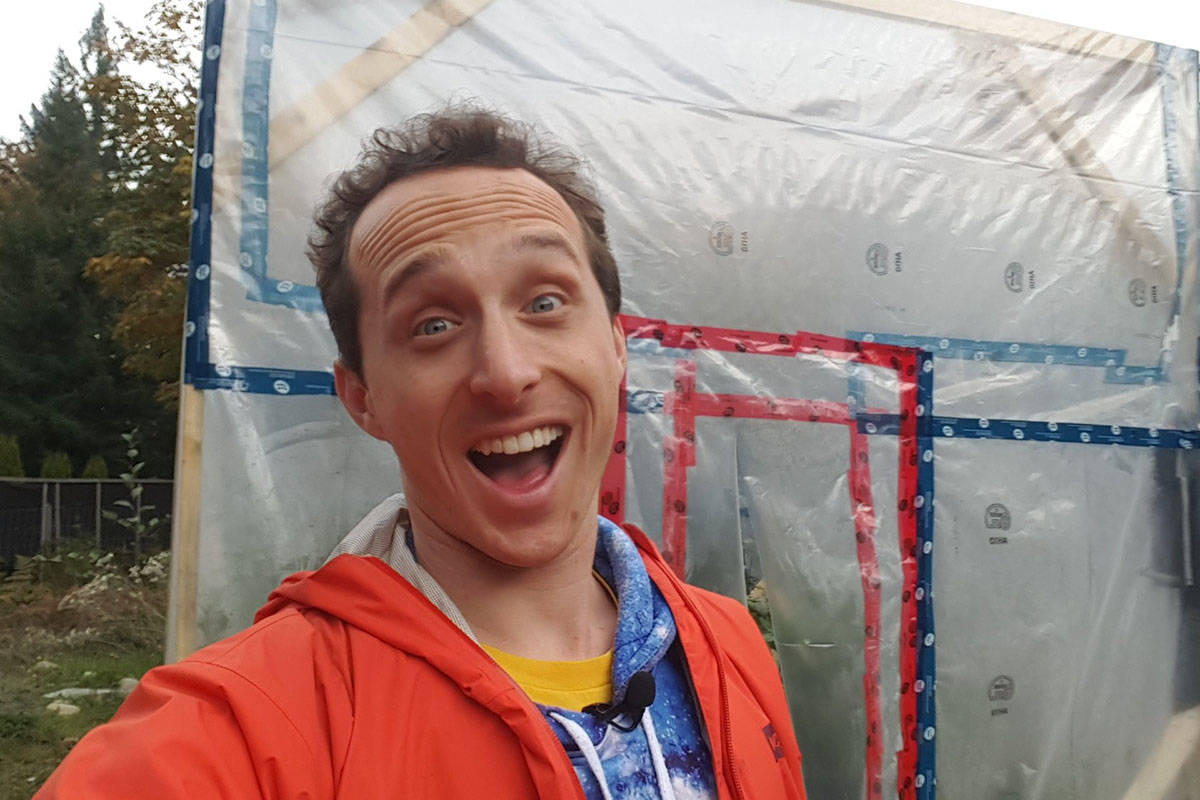 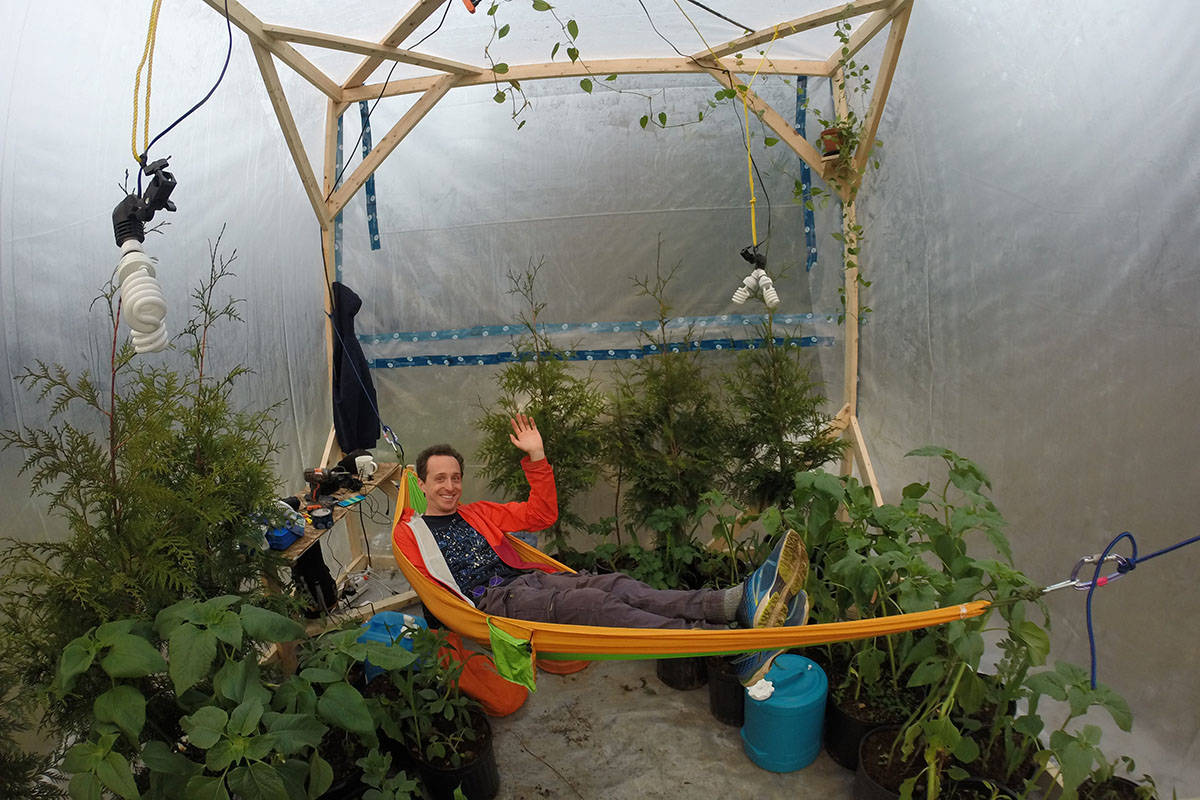 B.C. Youtuber to seal himself ‘in a jar’ to demonstrate impacts of climate change

Kurtis Baute wants to see how long he can last in a 1,000 cubic foot, air-tight greenhouse 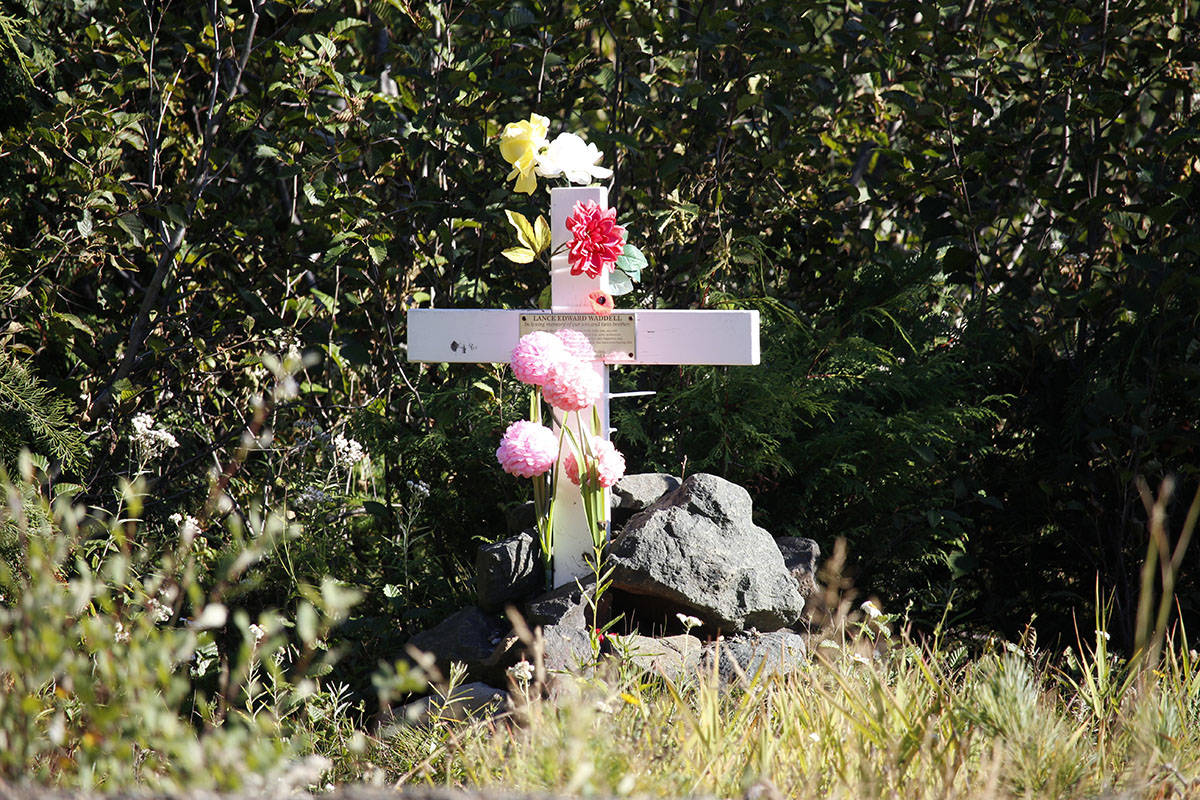 Stretch of road that claimed B.C. motorcyclist’s life has notorious past