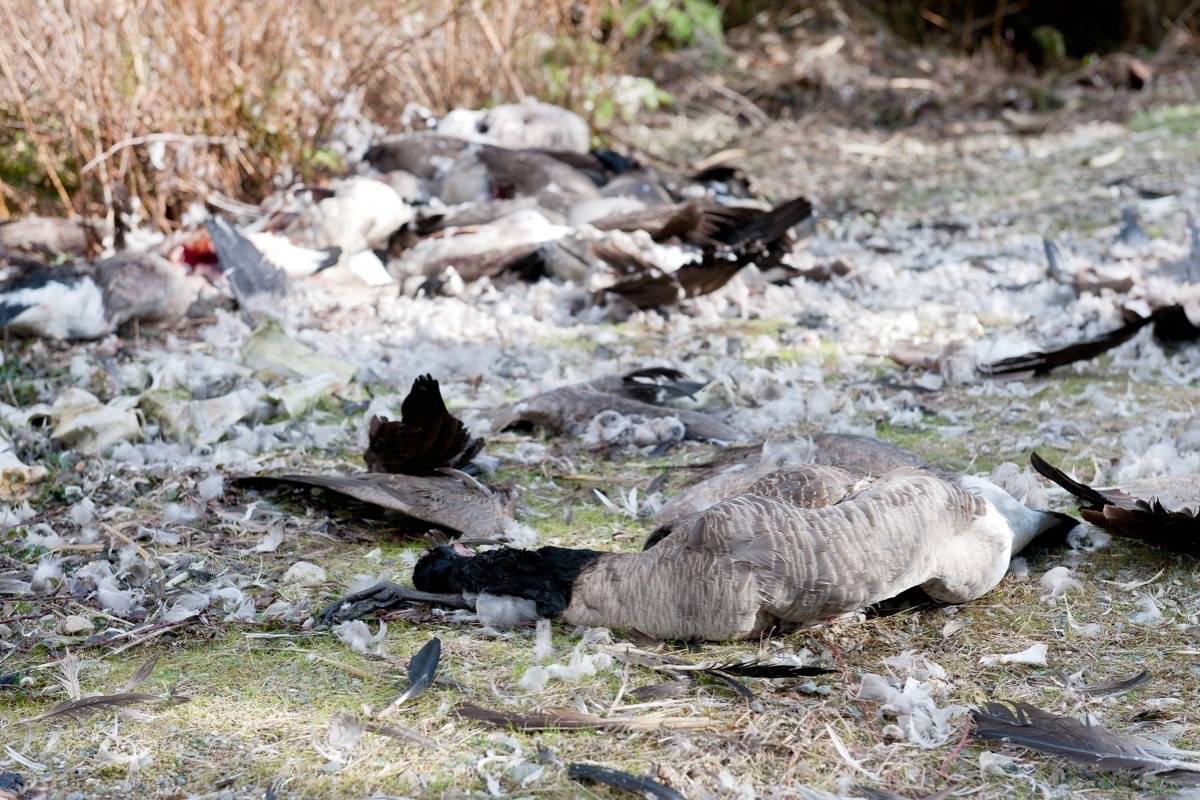 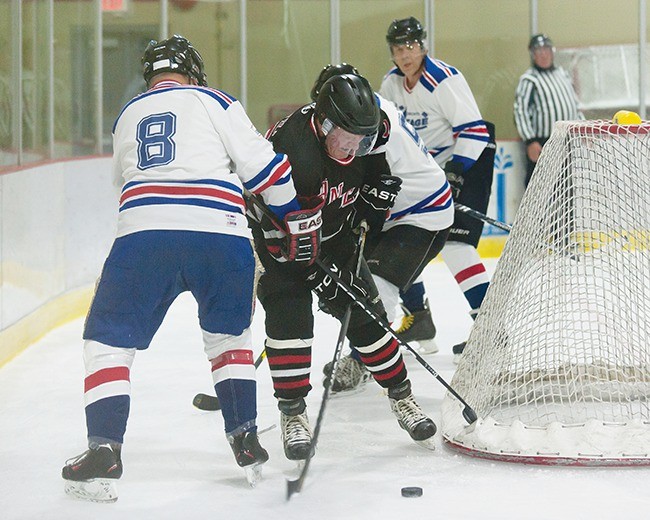 The death of Alan Thicke — is hockey OK for seniors?

Five players over the age of 65 have suffered heart attacks during, or just after, games at Parksville's Oceanside Arena the past five years

EDITORIAL: There’s a push to get the Salish Sea designated as a UNESCO World Heritage Site

Just what effect would the designation have on shipping, fishing, oil tankers, etc.?

The NDP is ok with its favoured historical facts being raised on the campaign trail, but not-so-much with other, not-so-favourable events