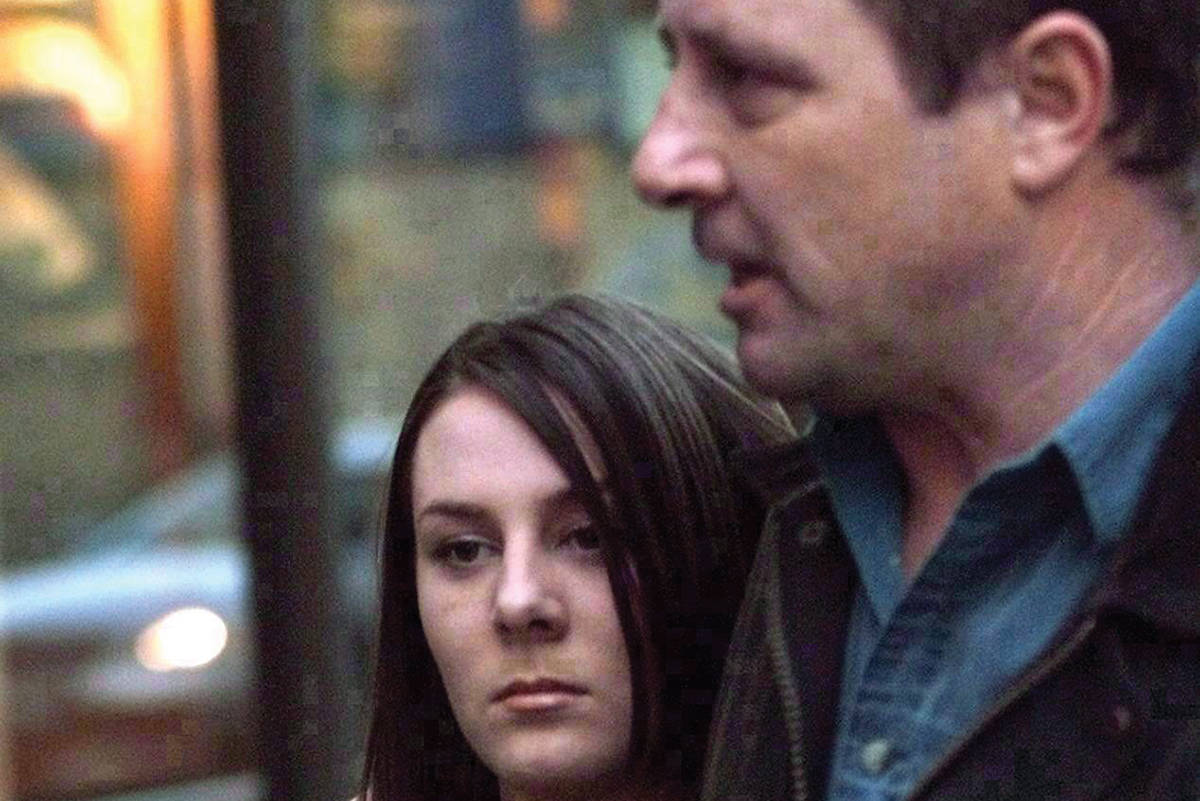 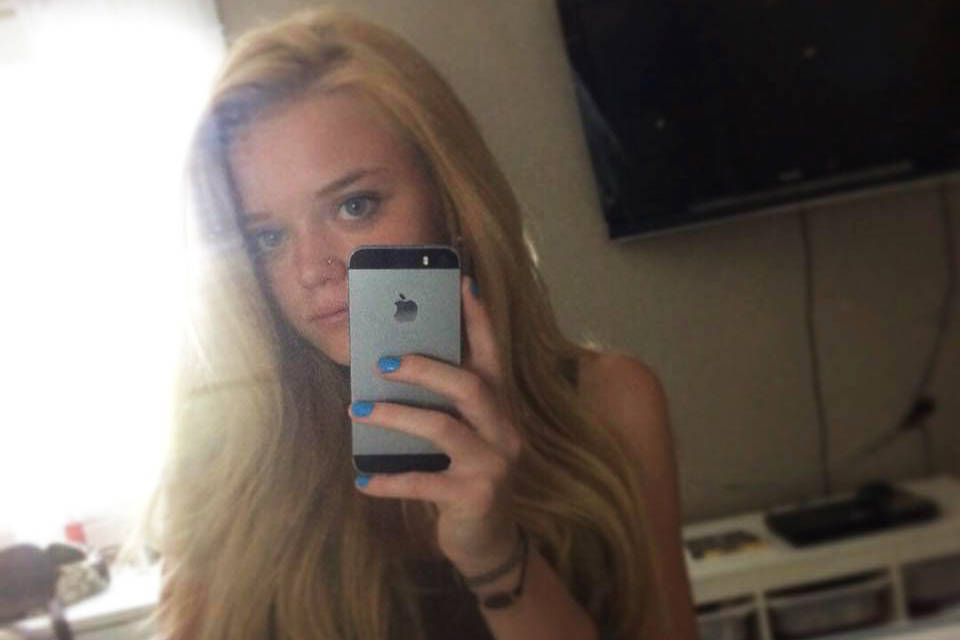 Another teen mourned in Greater Victoria after suspected overdose 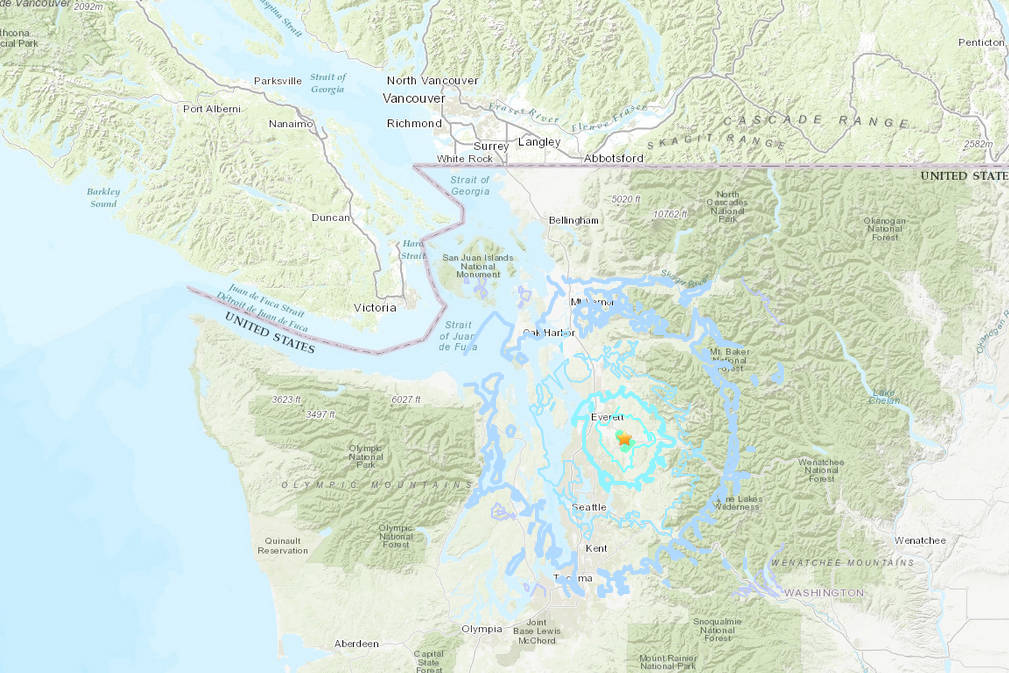 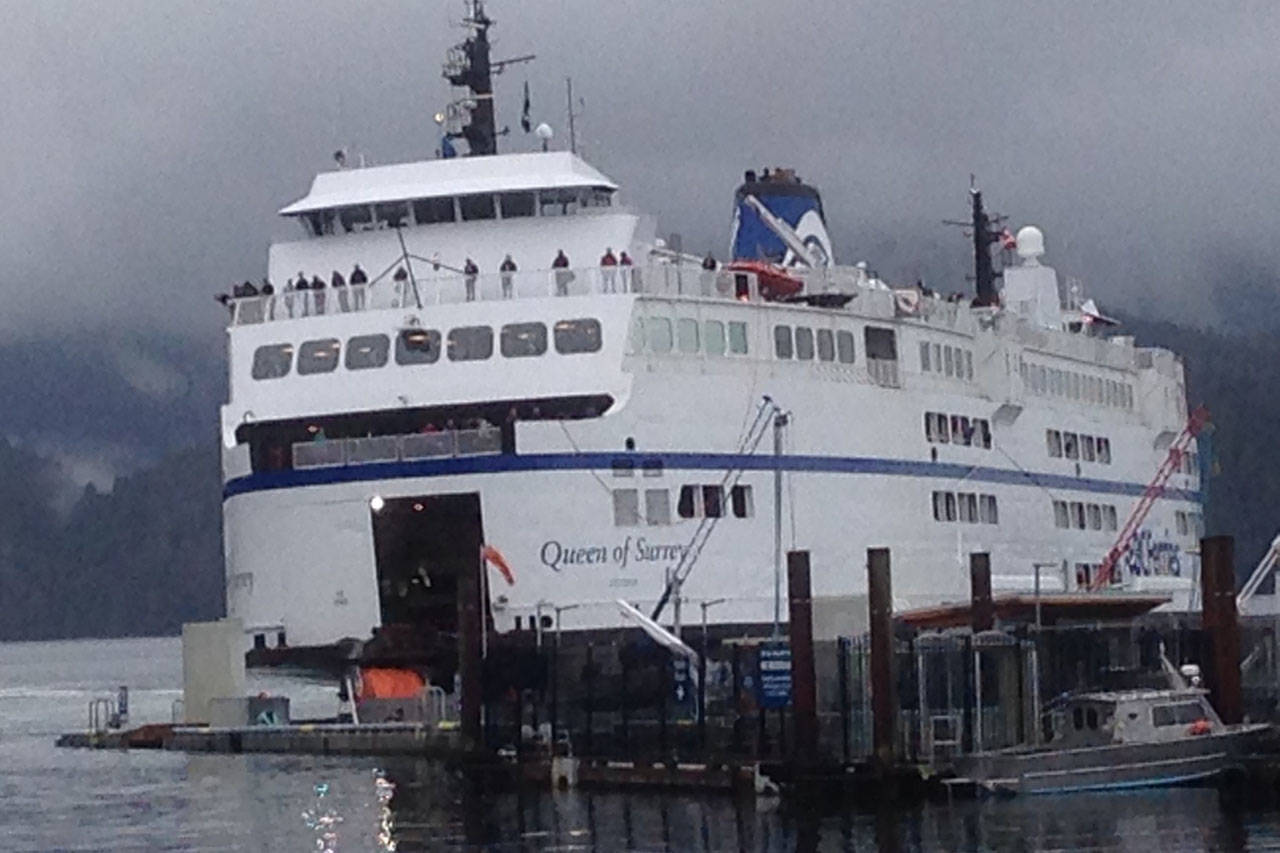 The Queen of Surrey is stuck on the dock, causing delays to Horseshoe Bay trips 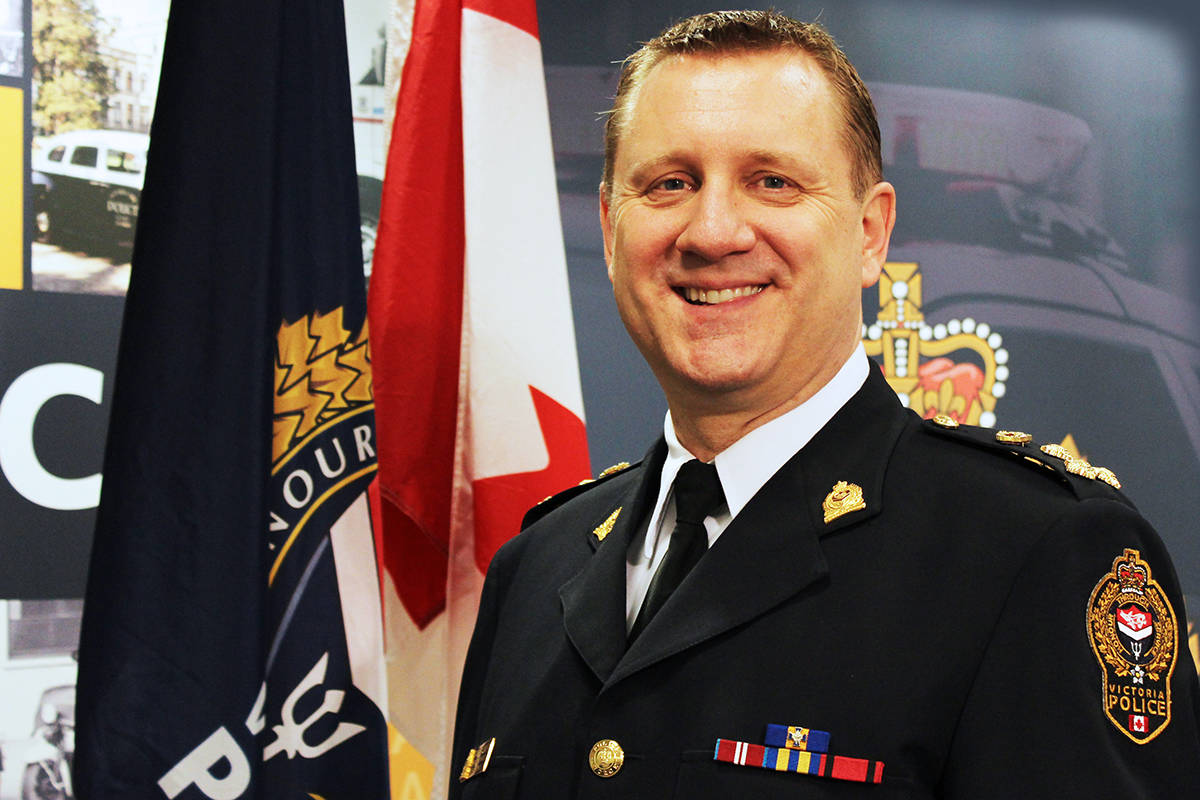 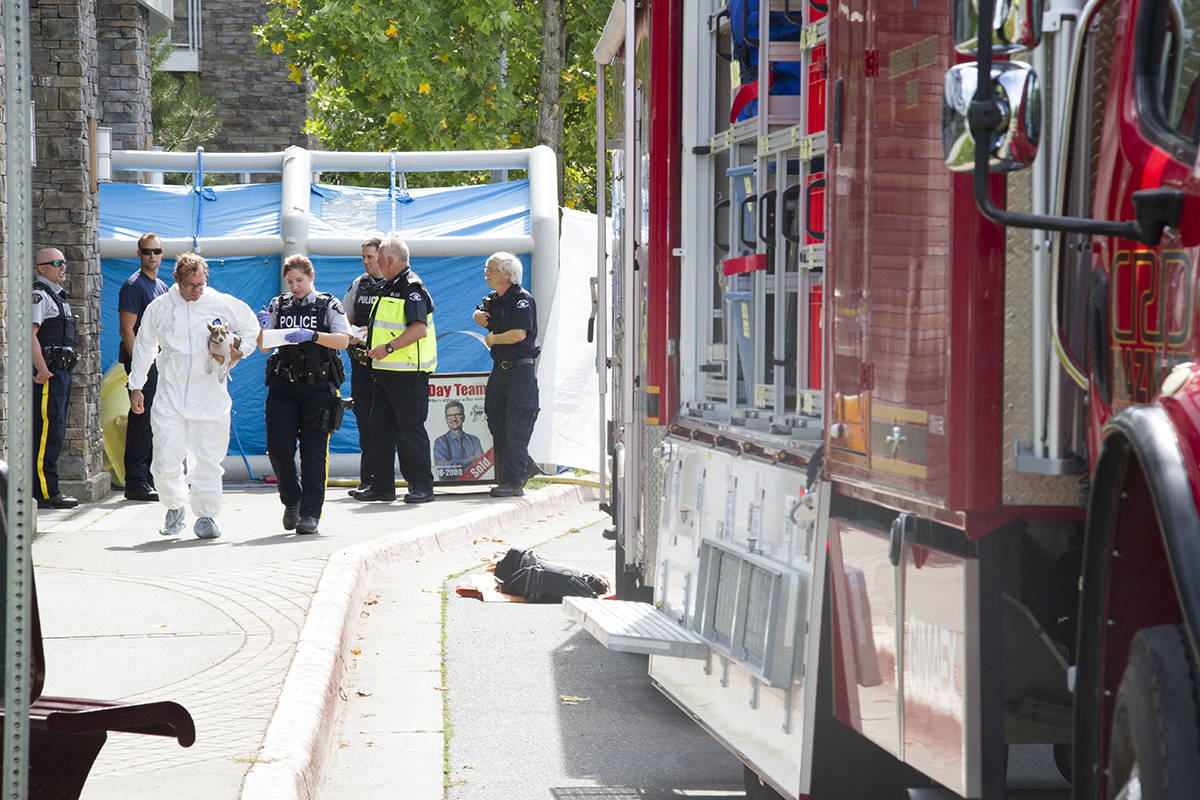 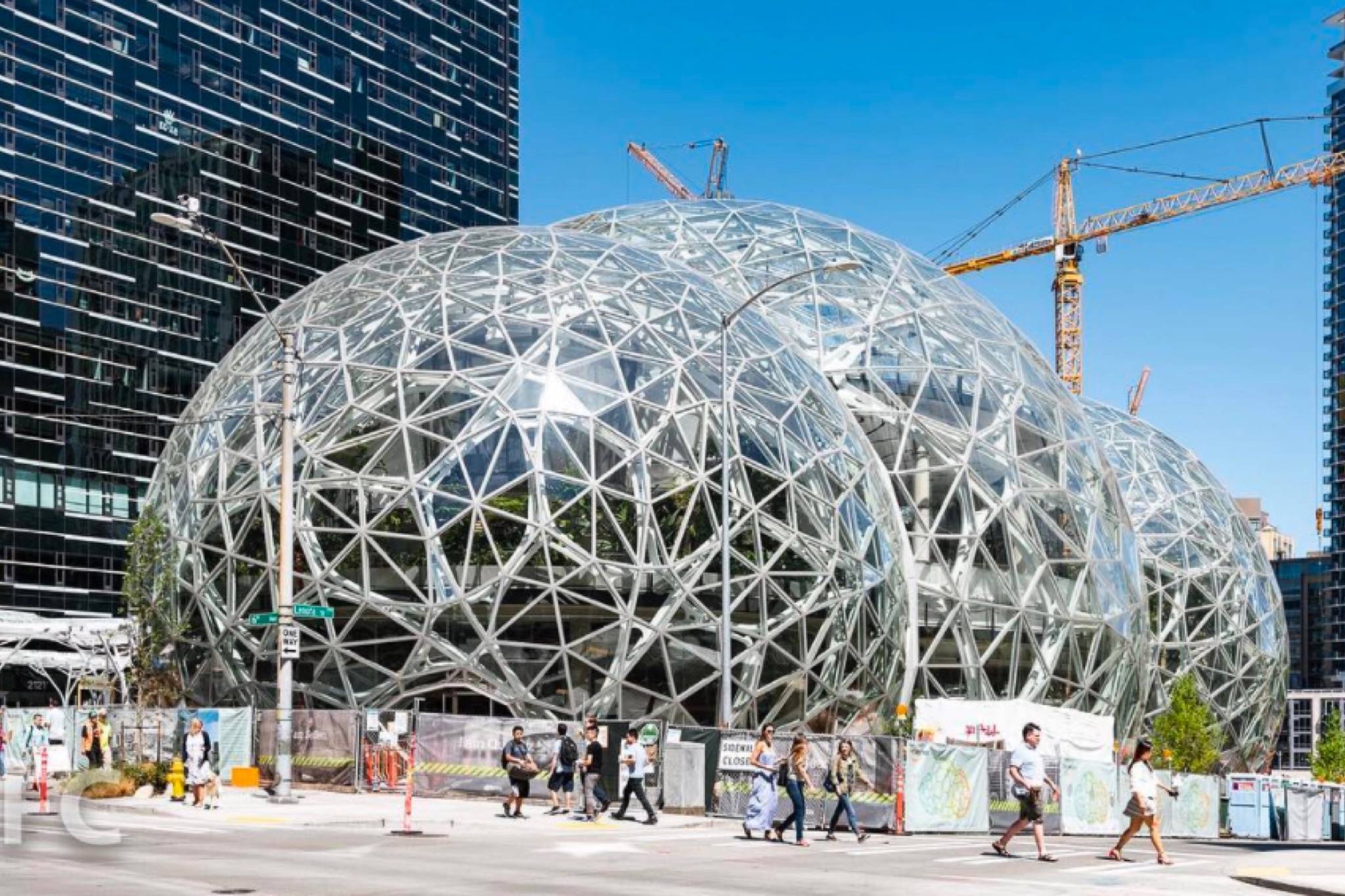 New headquarters could bring up to 50,000 jobs and billions of dollars to the local economy 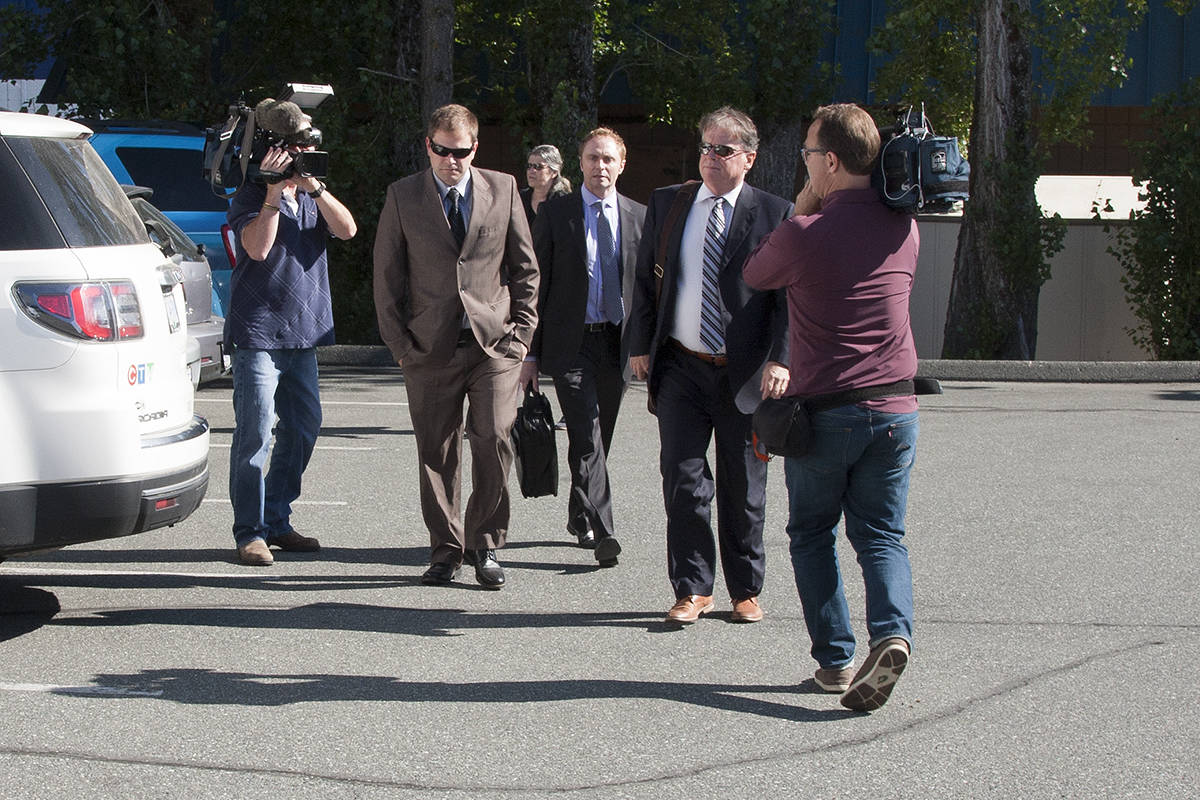 UPDATED: Fenton gets four years for crash that killed cop

Kenneth Jacob Fenton was drunk when he crashed into and killed an RCMP officer, Const. Sarah Beckett. 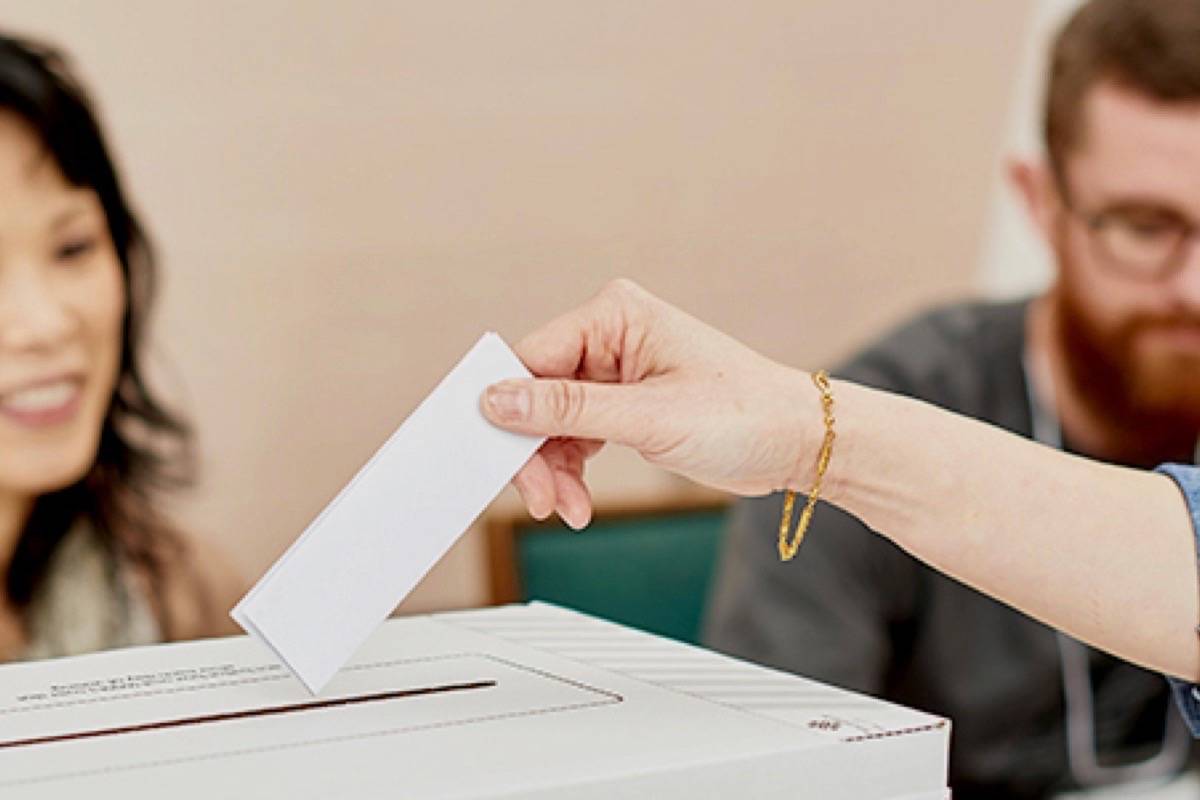 There will be six days of advance voting prior to B.C.’s general election day on May 9