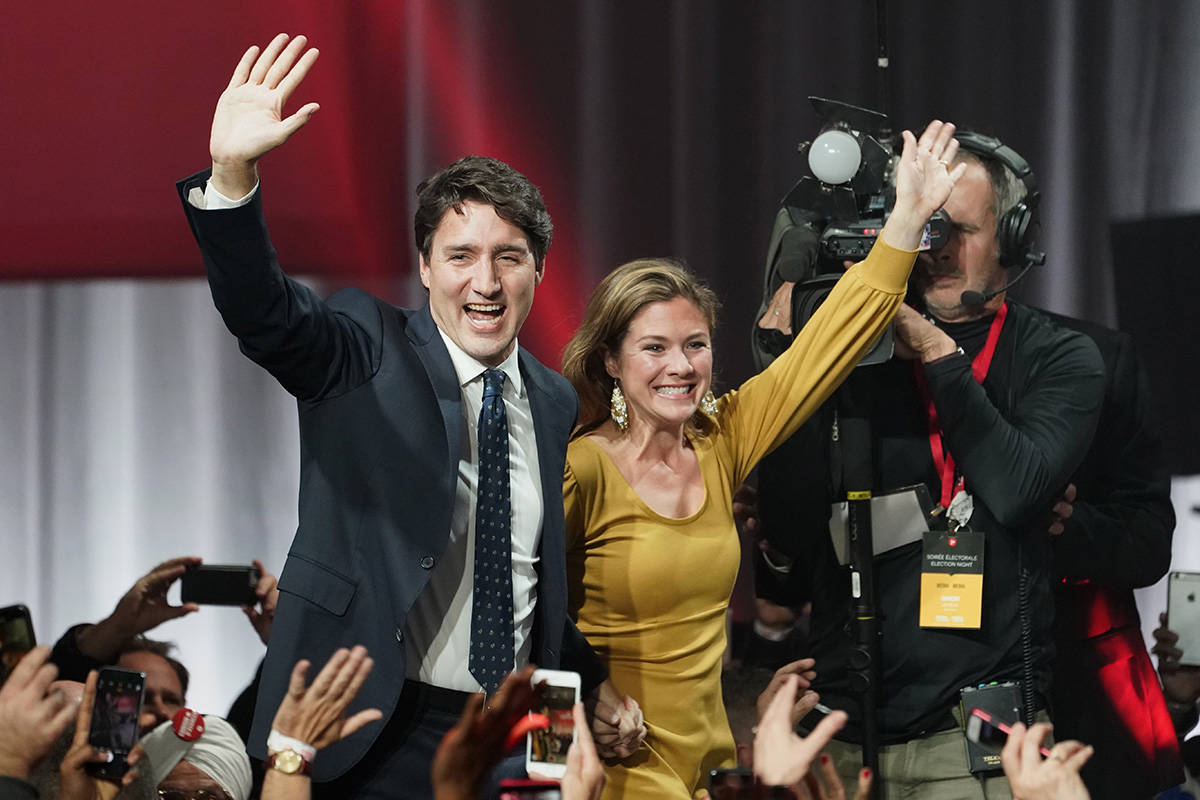 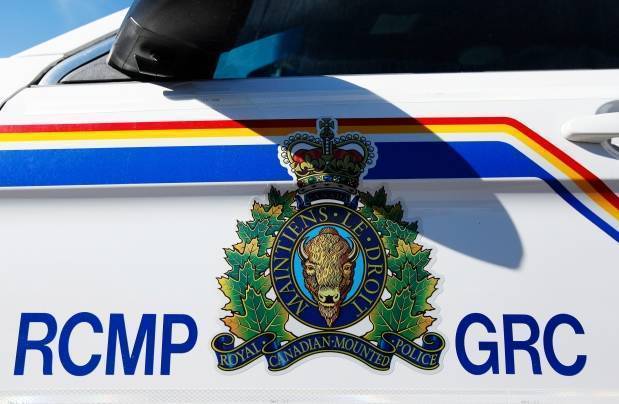 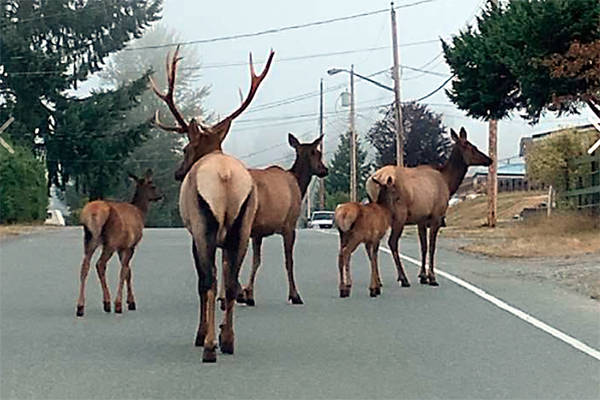 VIDEO: B.C. elk family spotted while out for a morning stroll 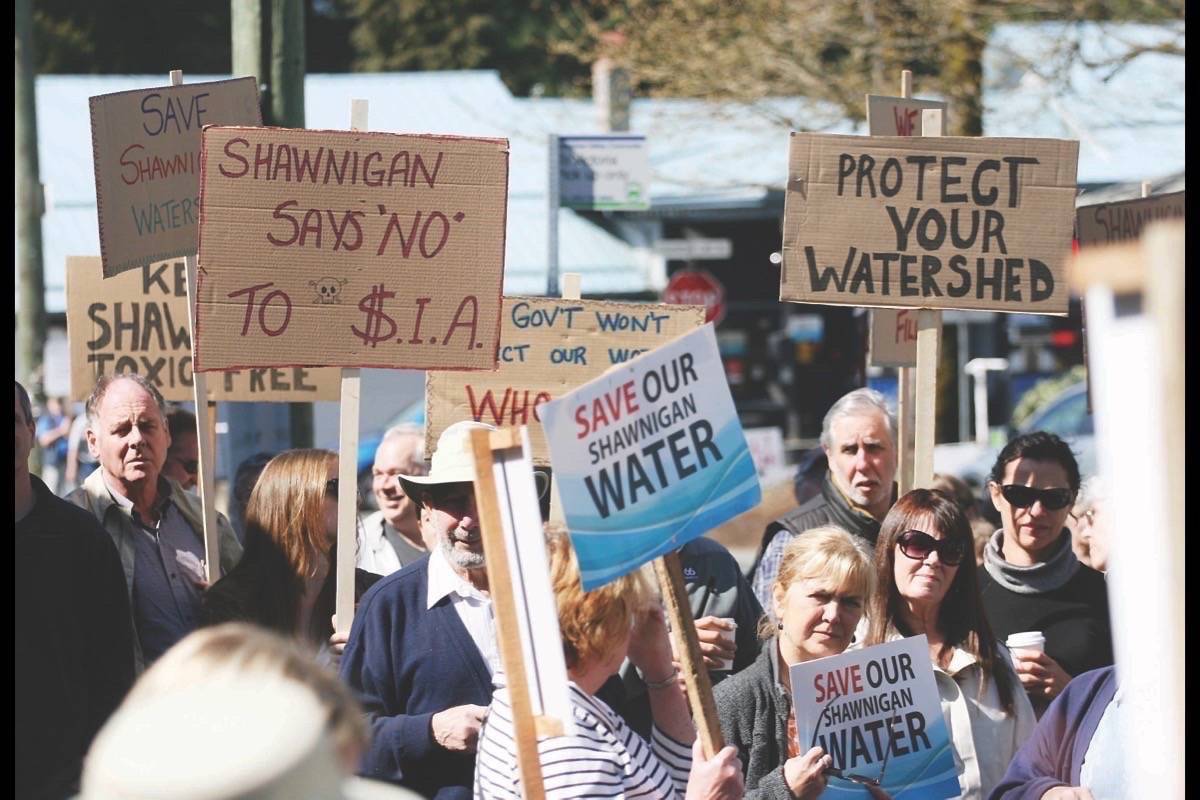 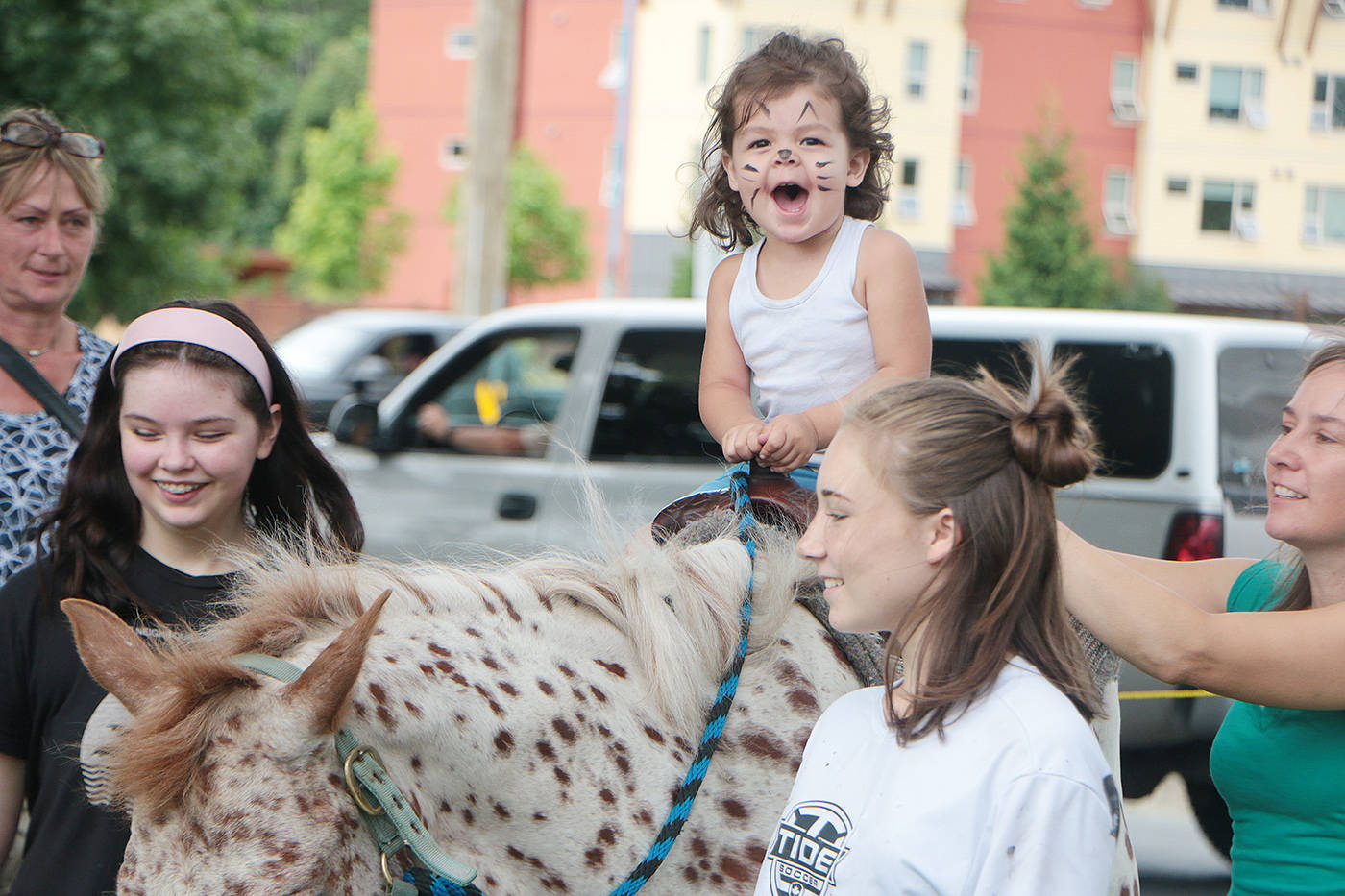 Organizers of 39 Days in July in Duncan say rules may seem harsh, but performers need respect 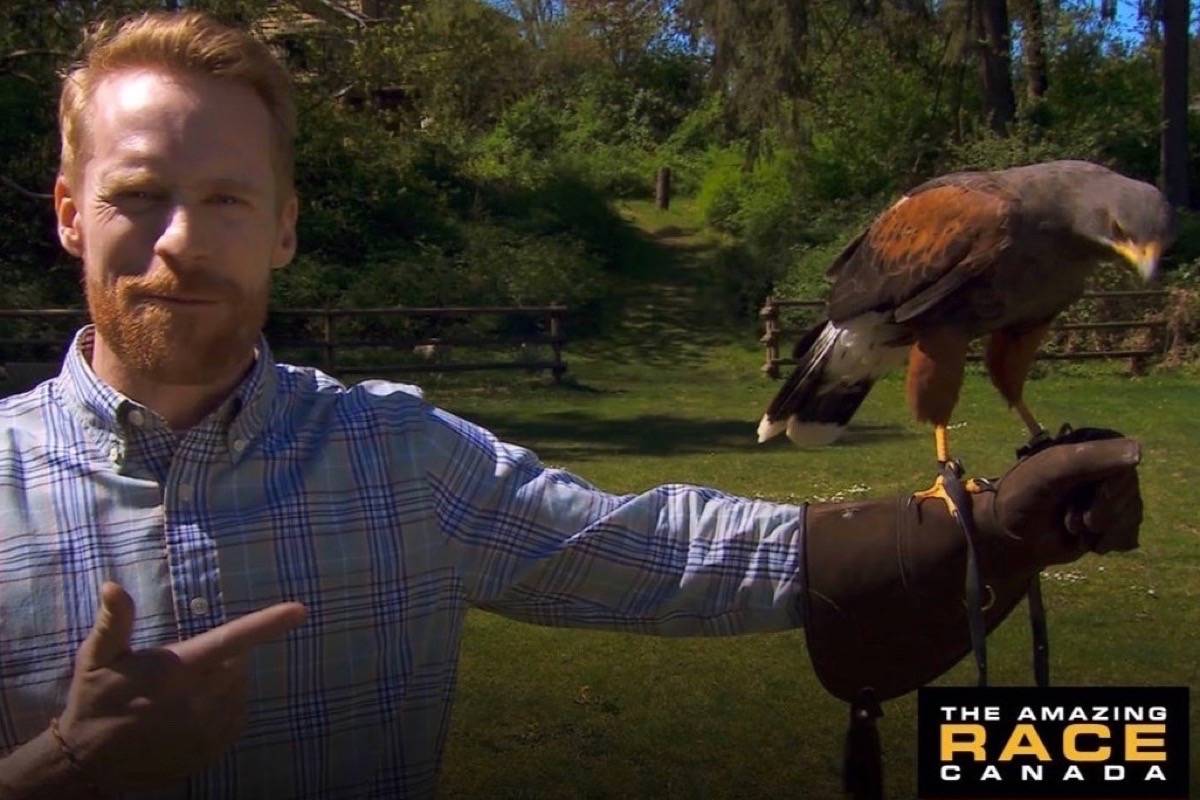 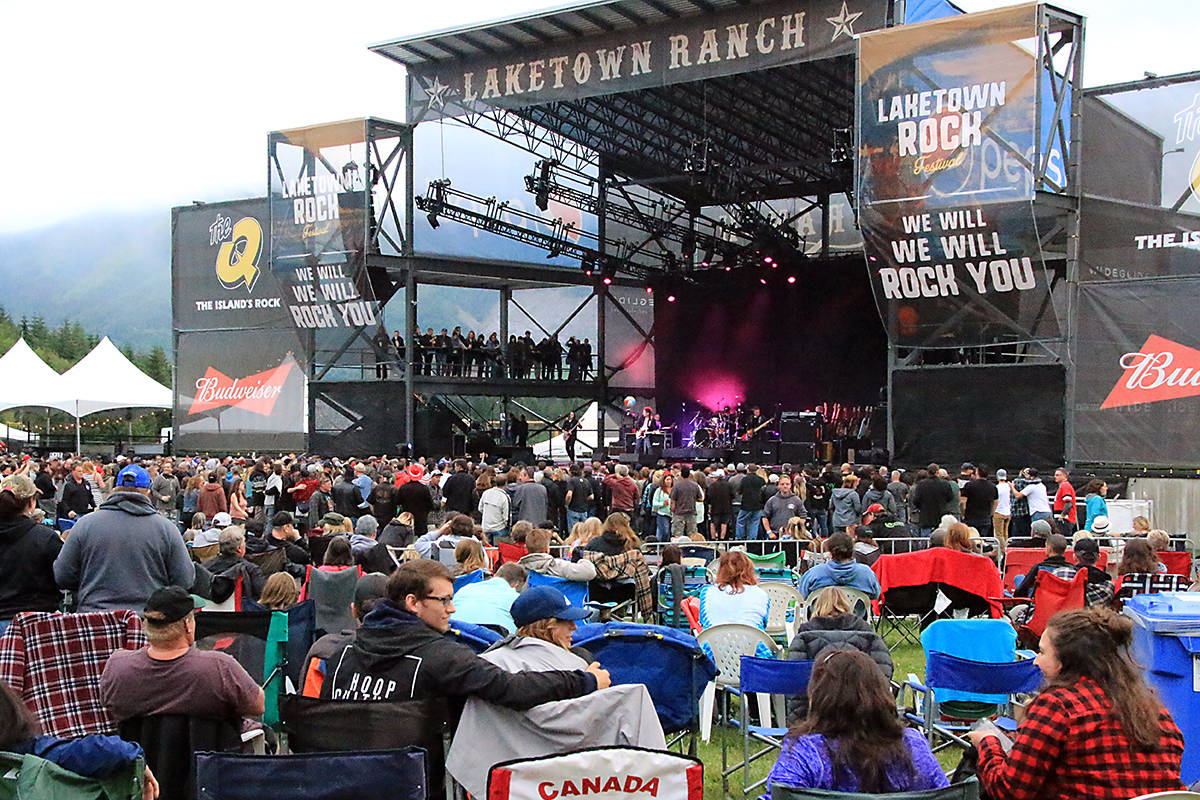 BC Games opening ceremonies promise to be magical

Features Shane Koyczan and his band, Asani, parade of athletes, and lots more 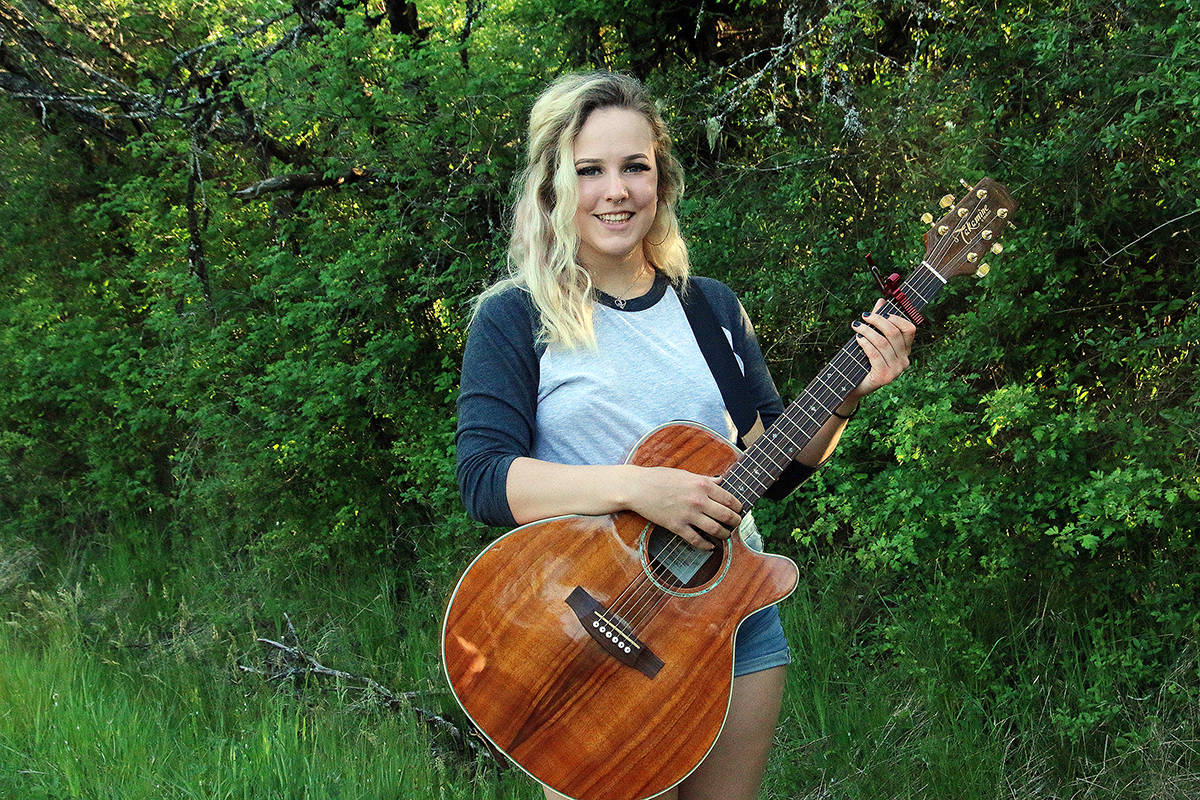 ‘Colours’ is a perfect theme for 2018 BC Summer Games 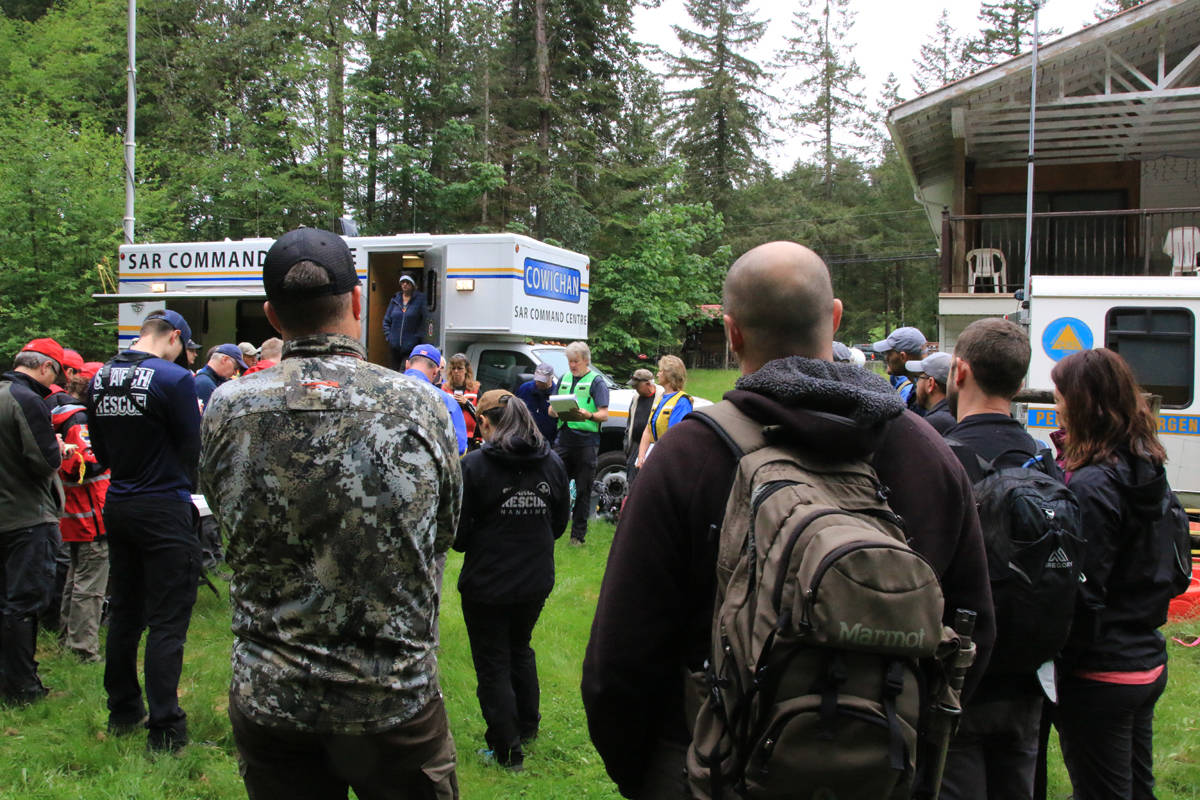 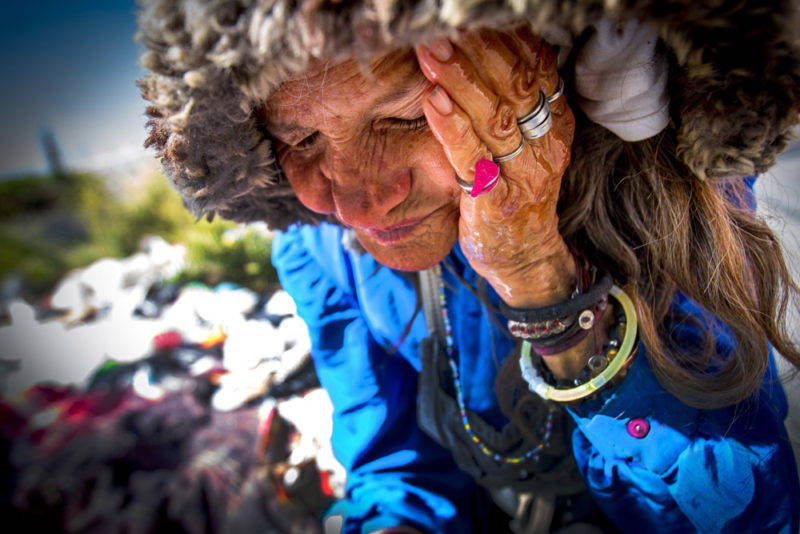 If you love photojournalism, or even a great photograph of any kind, this is a show for you 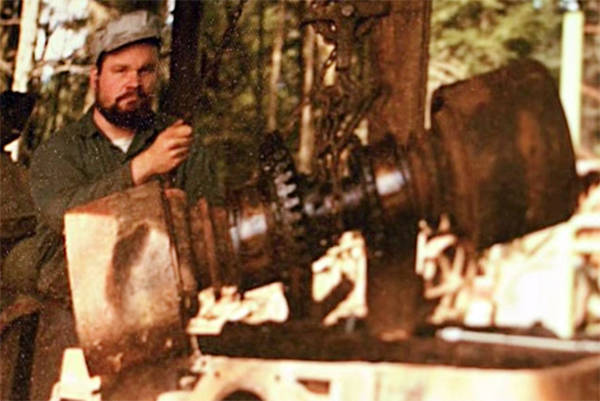 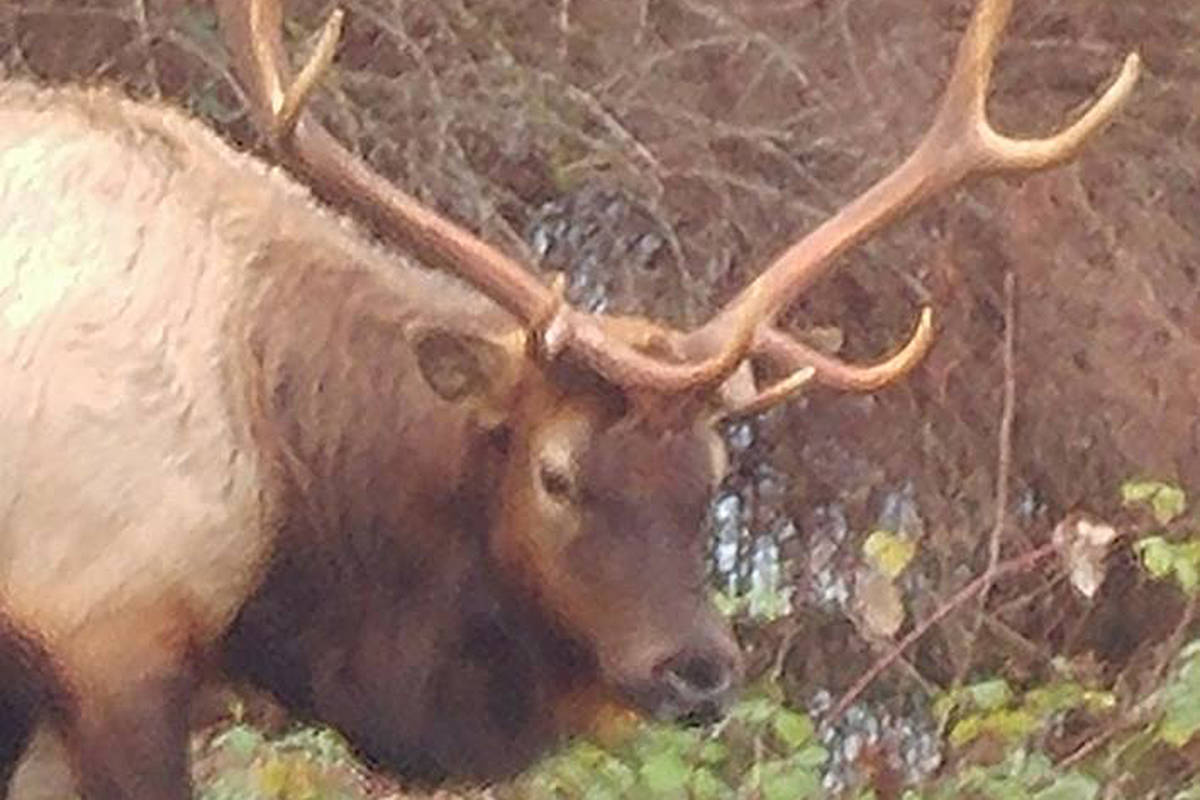 They’re out in force for a morning stroll. Check out some of Youbou’s famous elk. 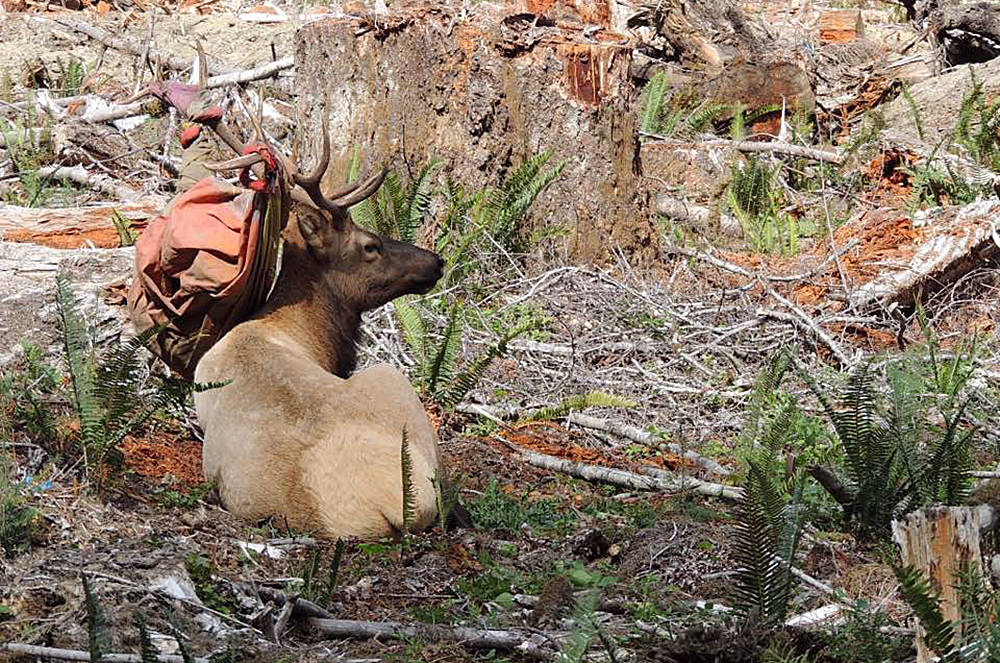 Famous elk back with new headgear on Vancouver Island

He’s sporting a tarp, an innertube, and windchimes now but he’s the same frisky fellow from last year. 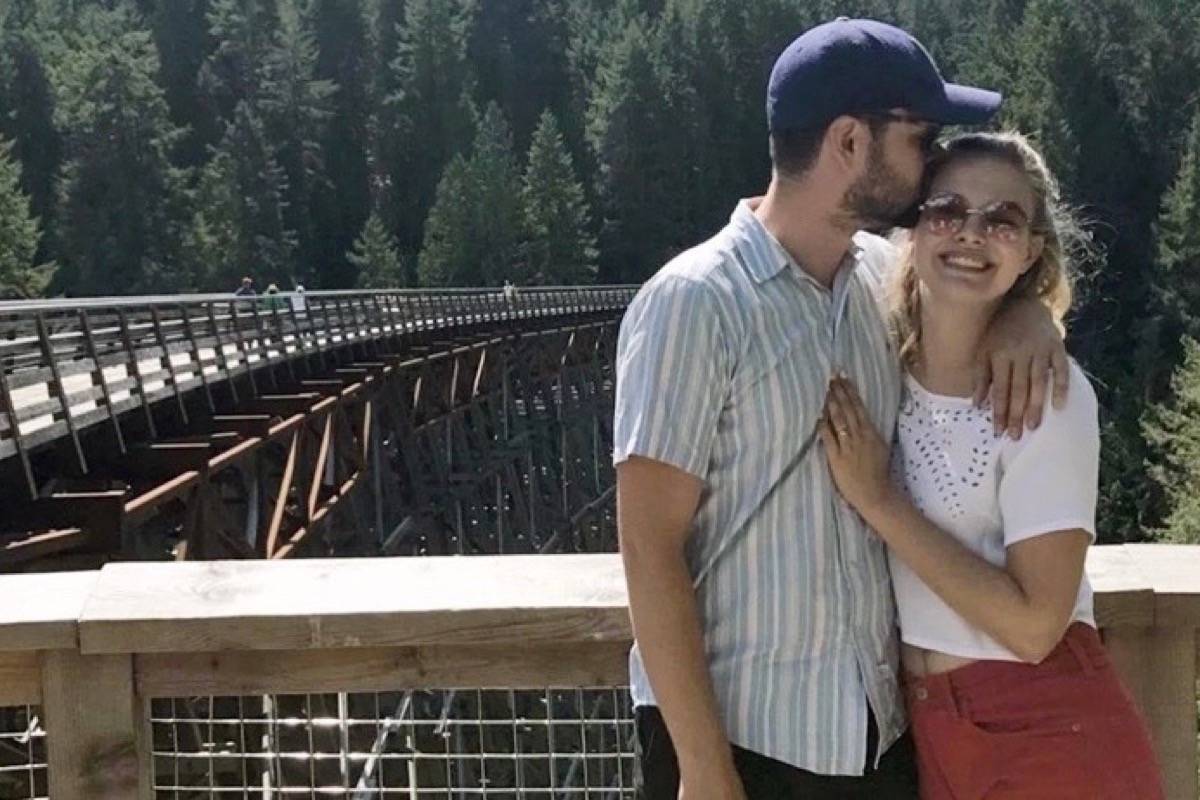 Jameson Parker and Tiera Skovbye get engaged on the Kinsol Trestle near Shawnigan Lake.