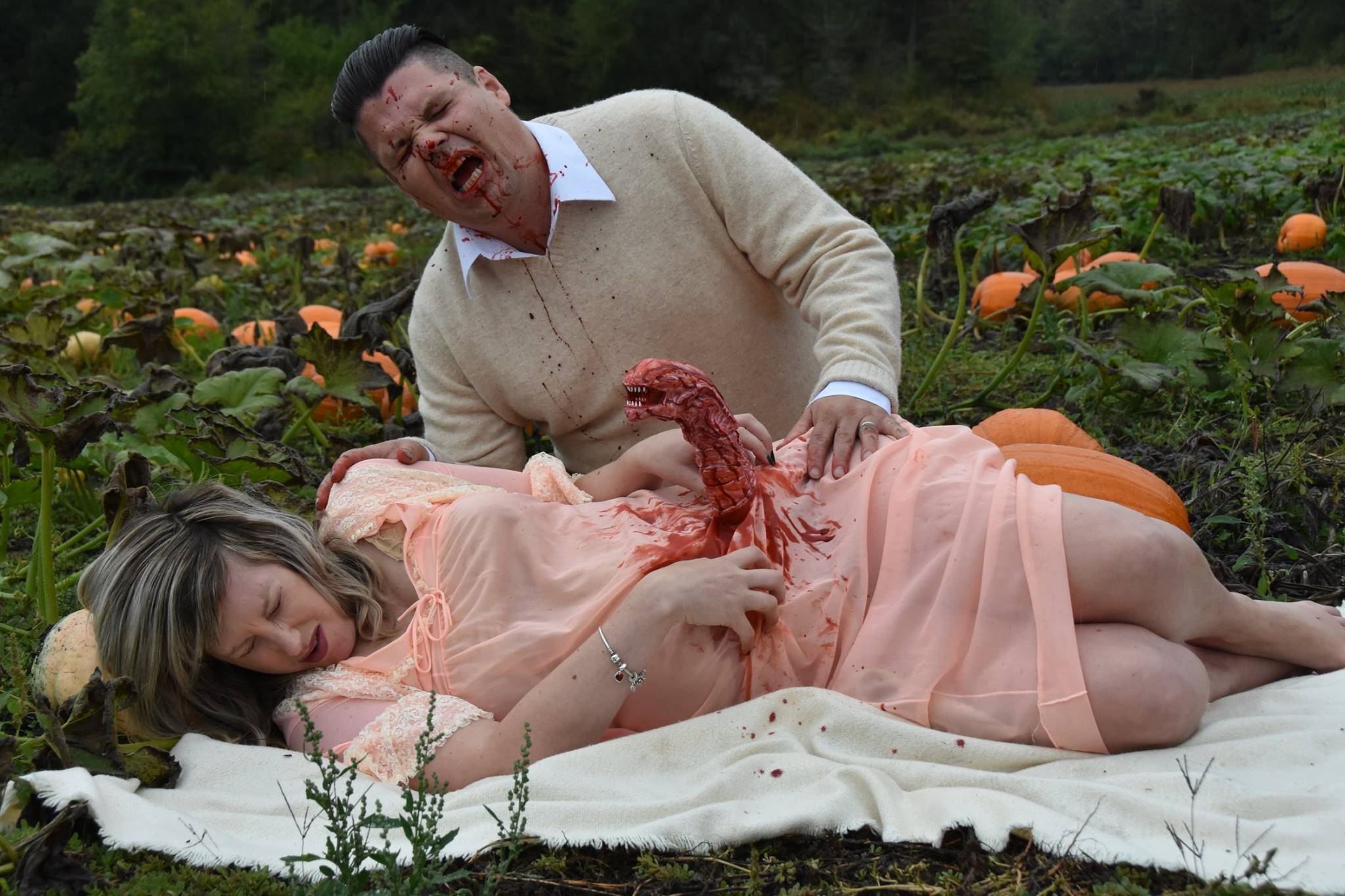 Photoshoot at McNab’s Corn Maze goes viral around the world 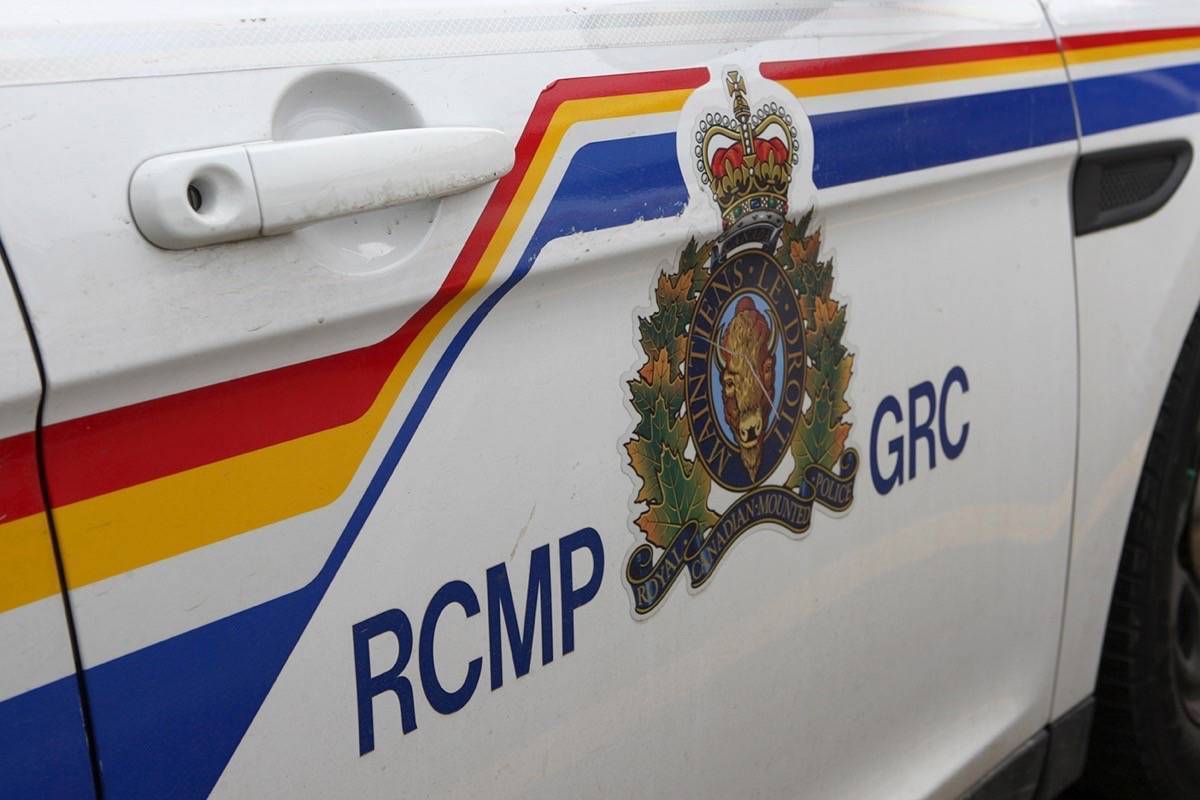 Vehicle pulled over for speeding near Duncan on Vancouver Island 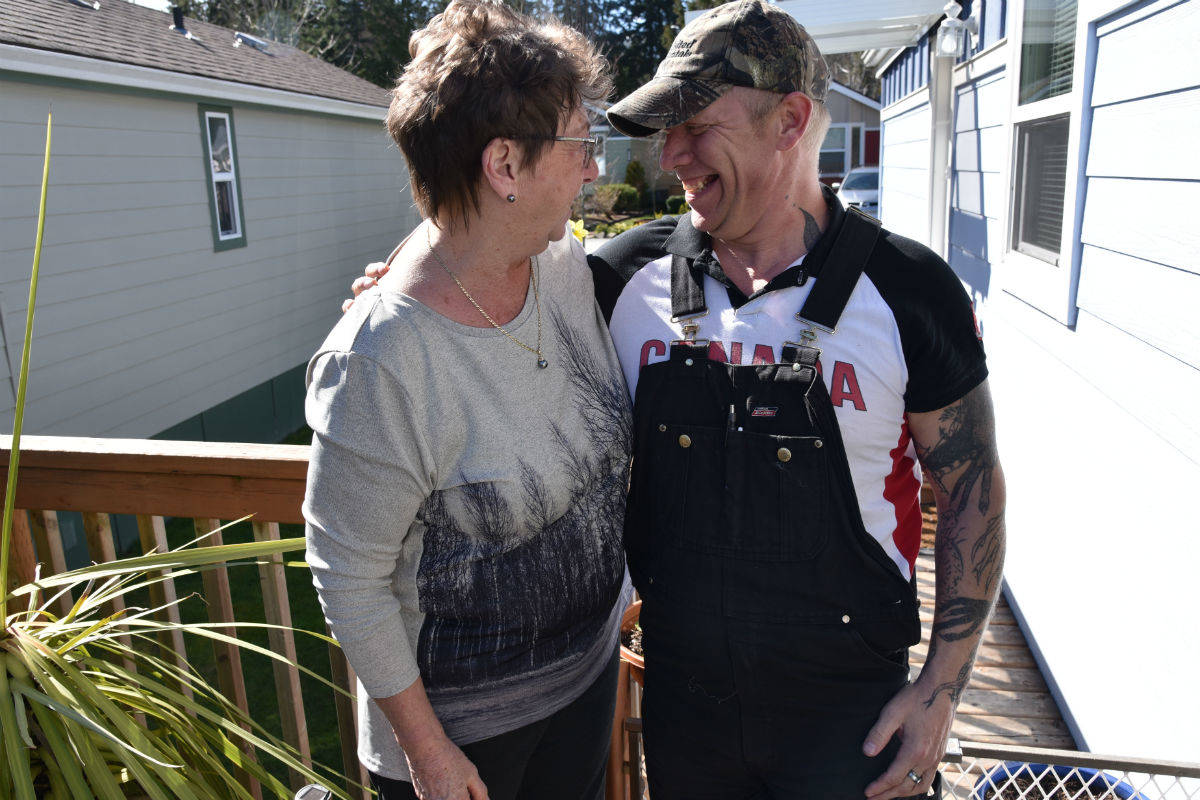 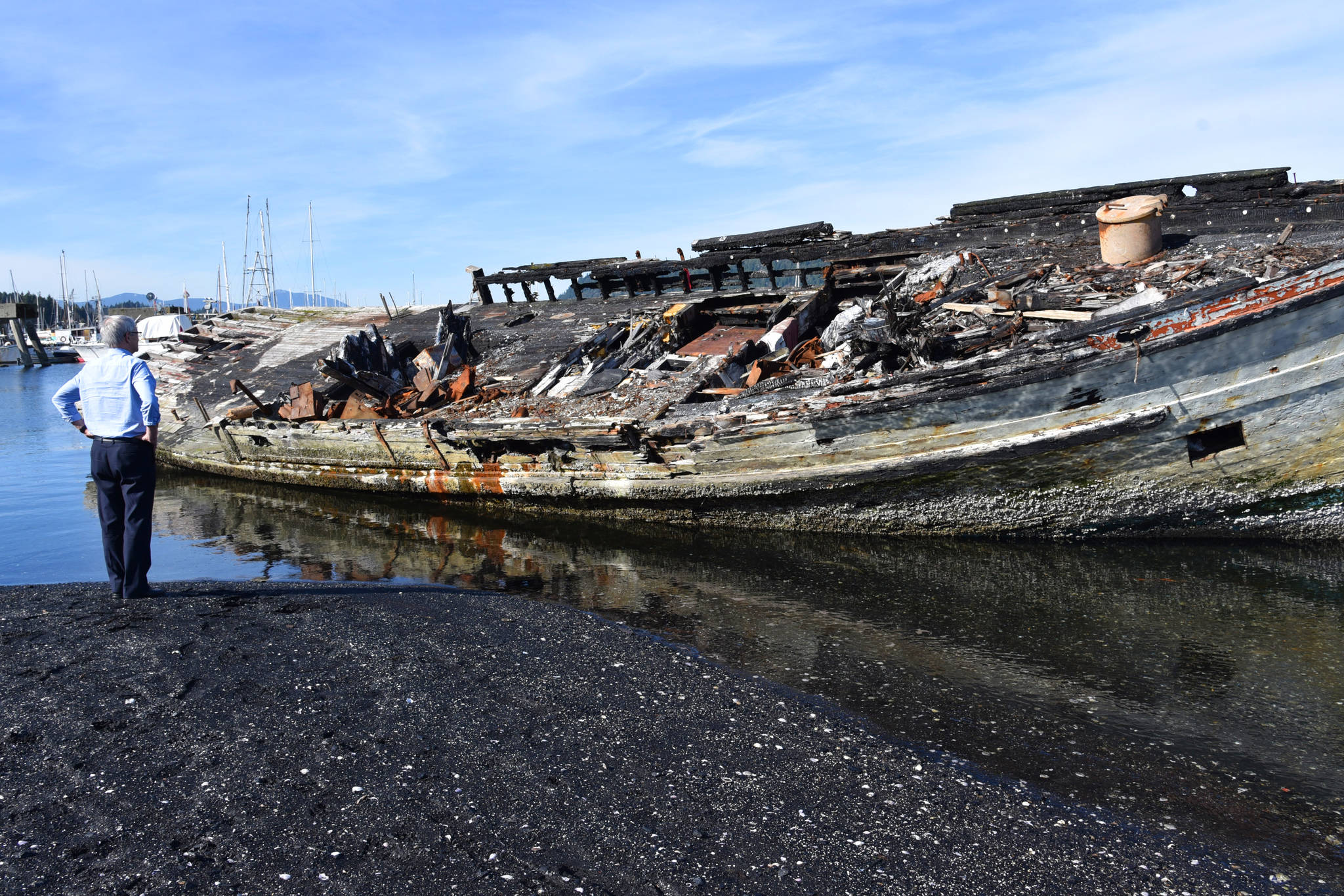 At least 21 vessels are slated to be removed from a number of harbours including in Ladysmith, Vancouver and Victoria 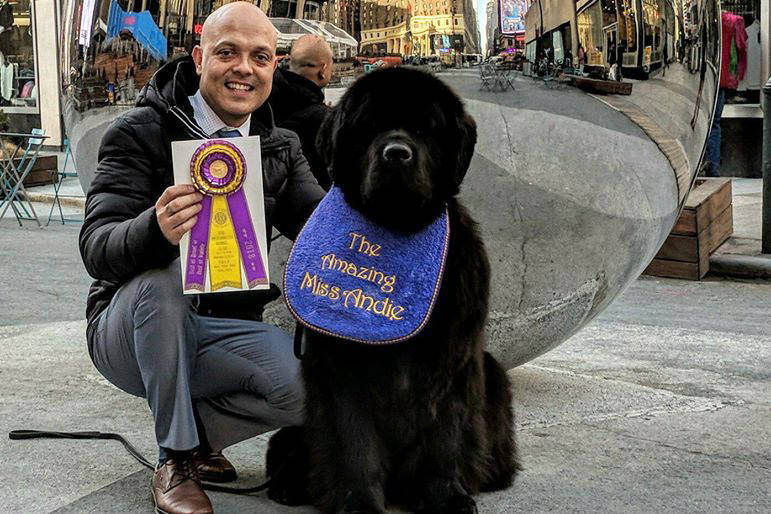 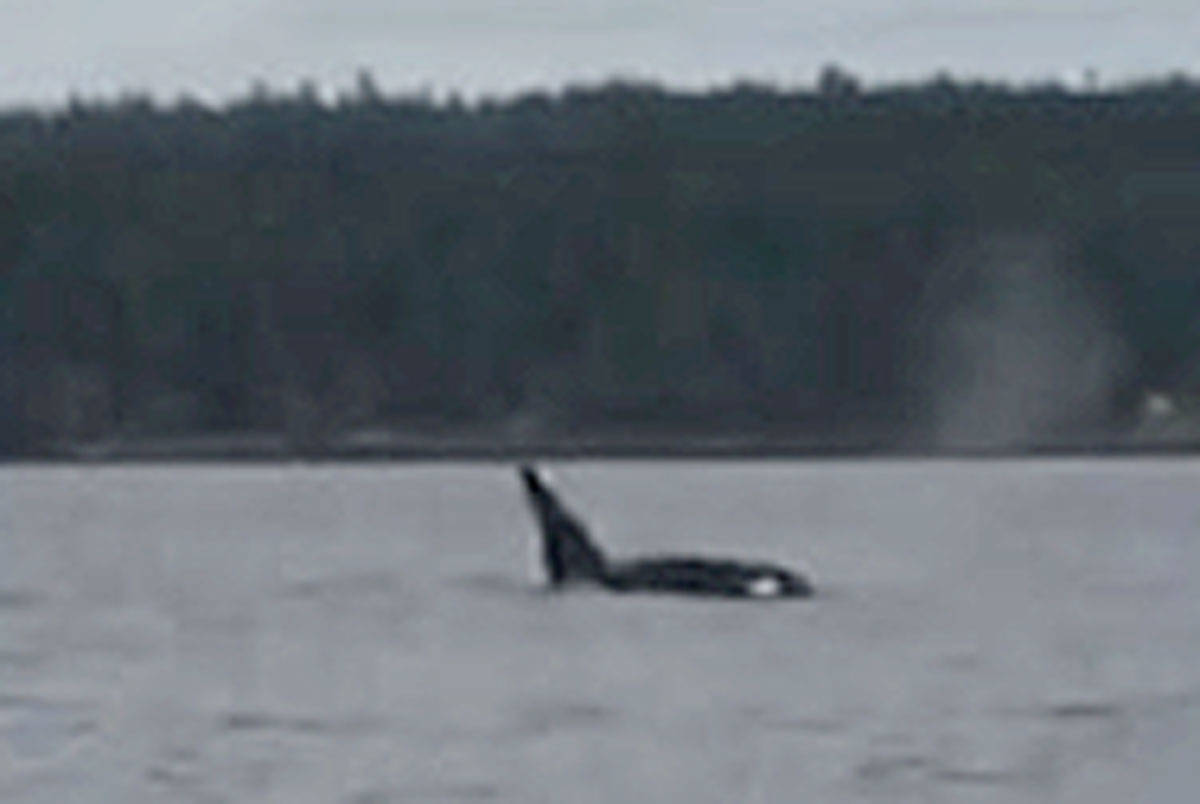 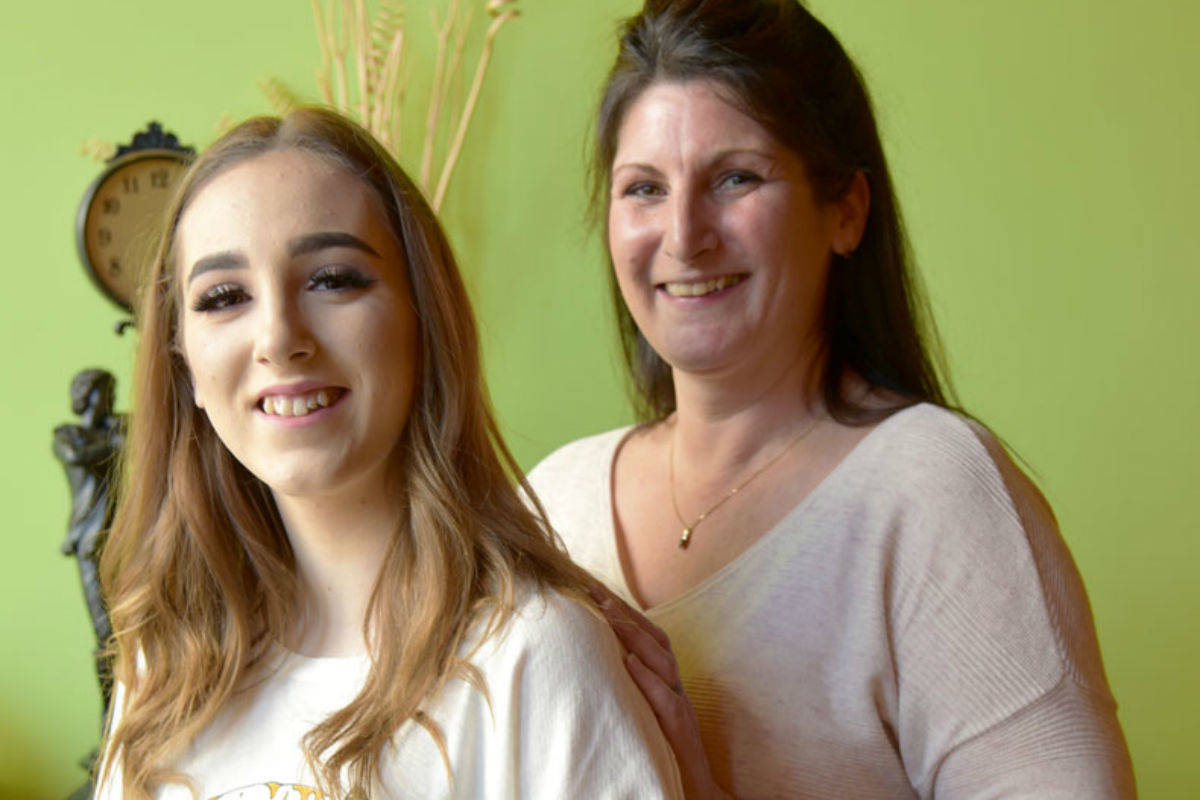 ‘Love you to life’: B.C. family shares desperate fight to save teen with eating disorder 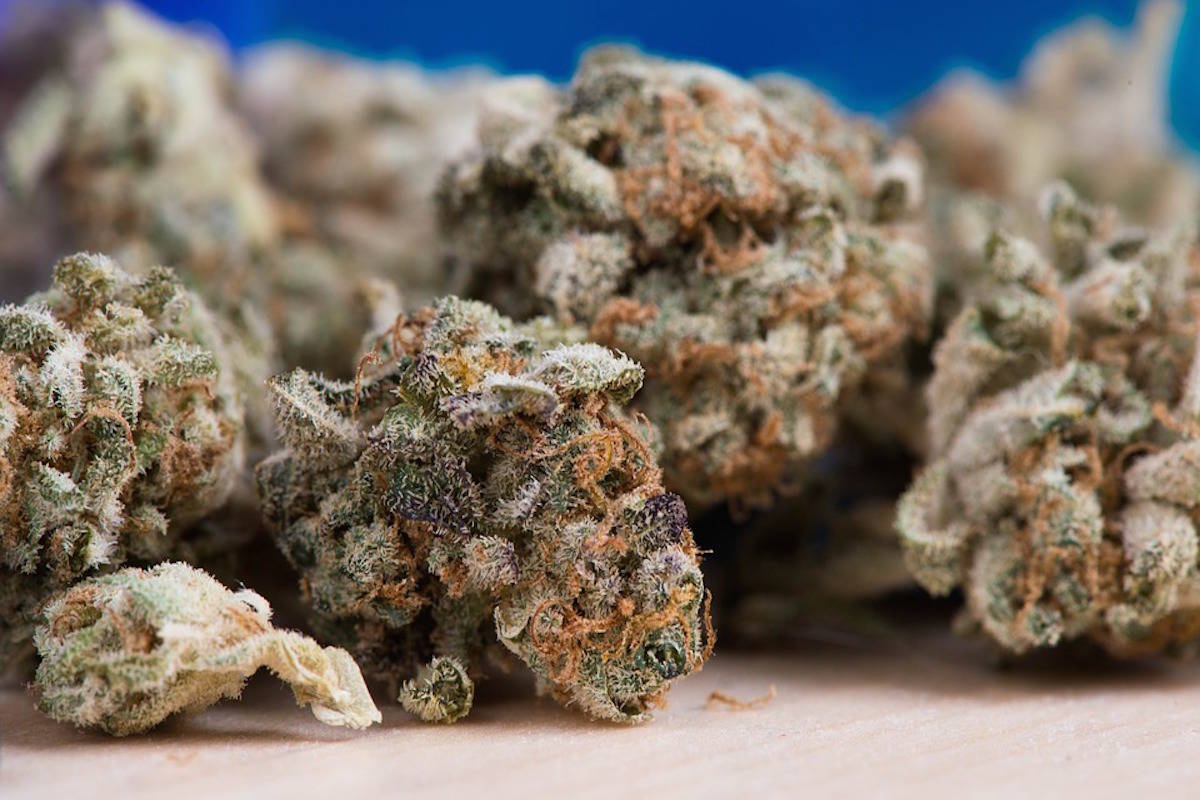 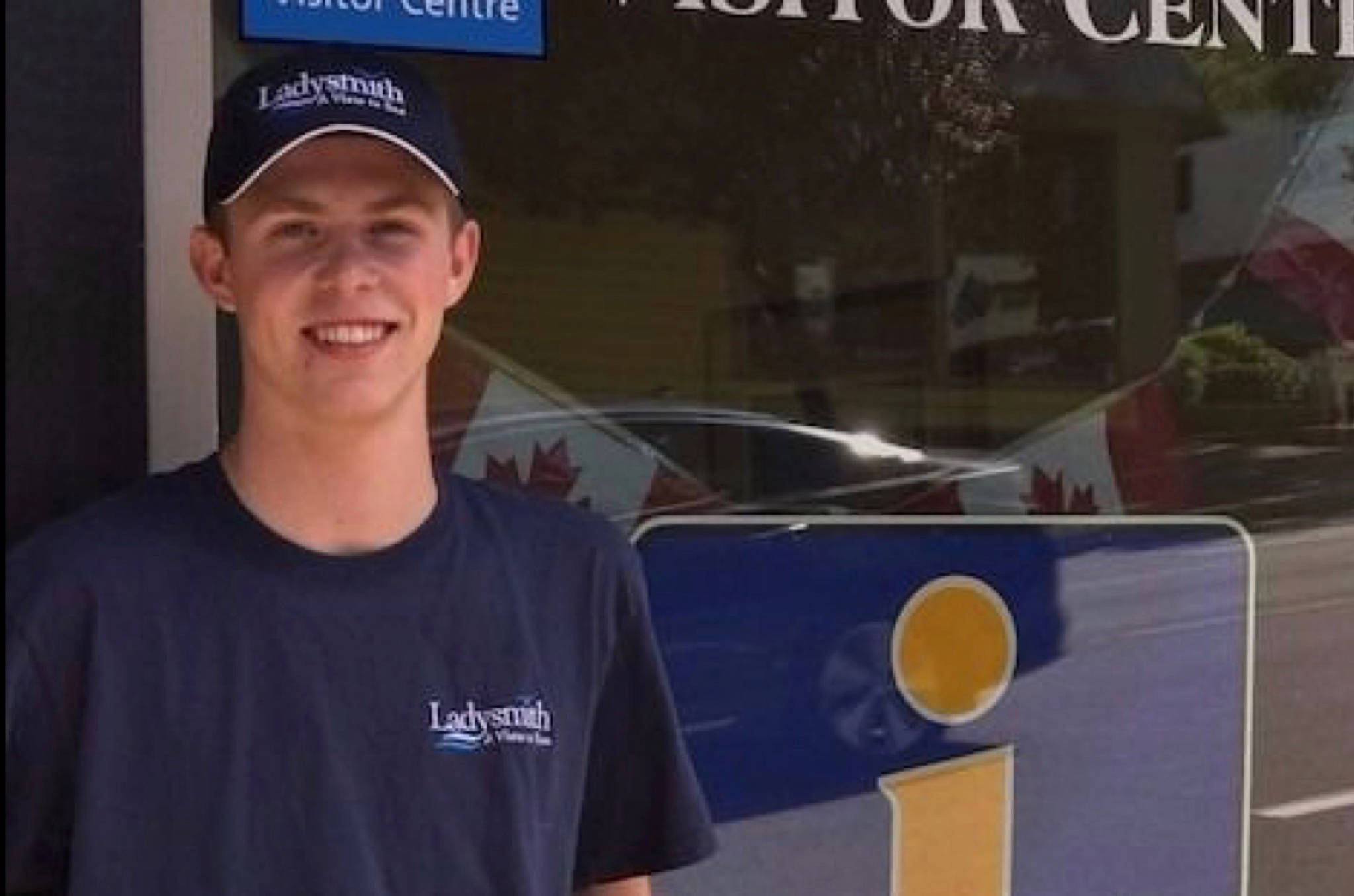 Pierce Melnick was working at the visitor centre when a strange interaction prompted him to phone RCMP.