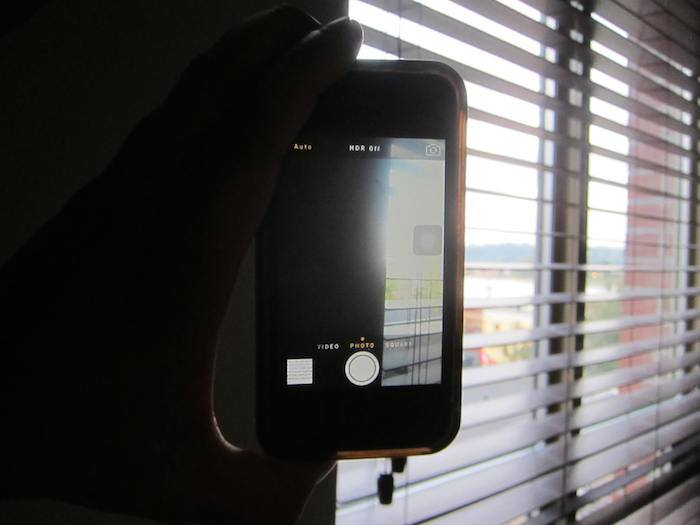 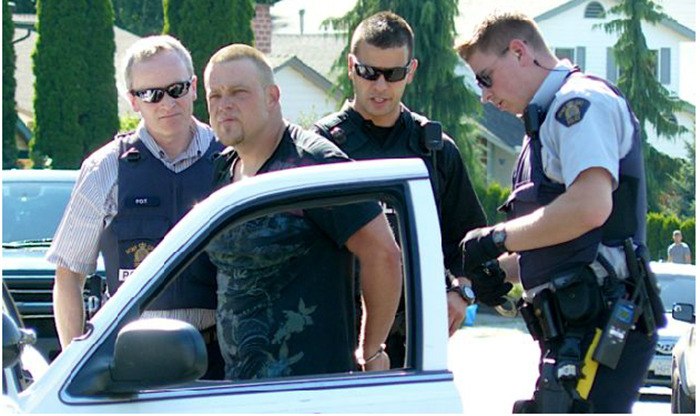 Picked up in Langley, told cabbie to take him to Maple Ridge 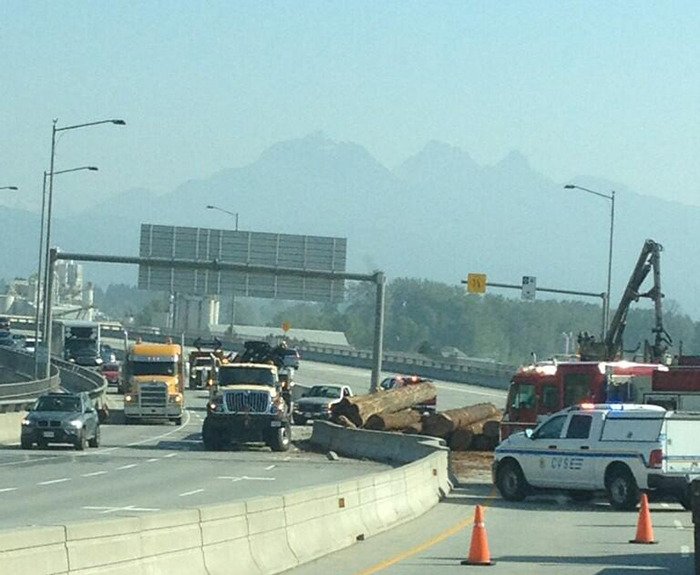 No extra credit for prison murder 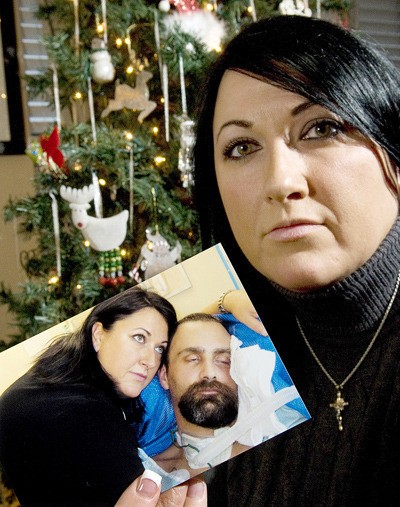 Sentencing on Friday for Alex Tanasescu who pleaded guilty to manslaughter for attack that killed Blair Thomas Cody. 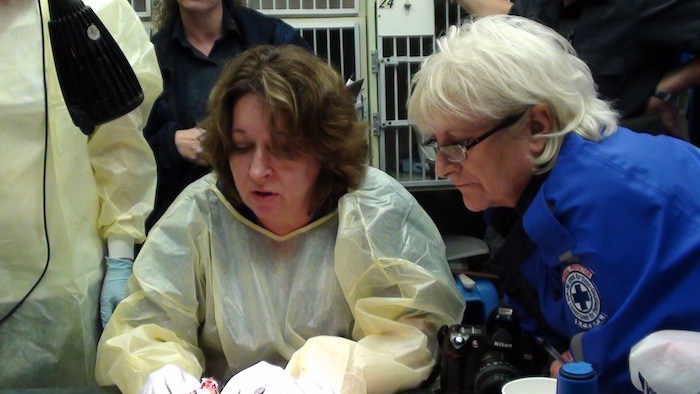 Cats in Maple Ridge and Langley ‘not killed by human’

Necropsies on mutilated animals have revealed they were victims of a predator attack. 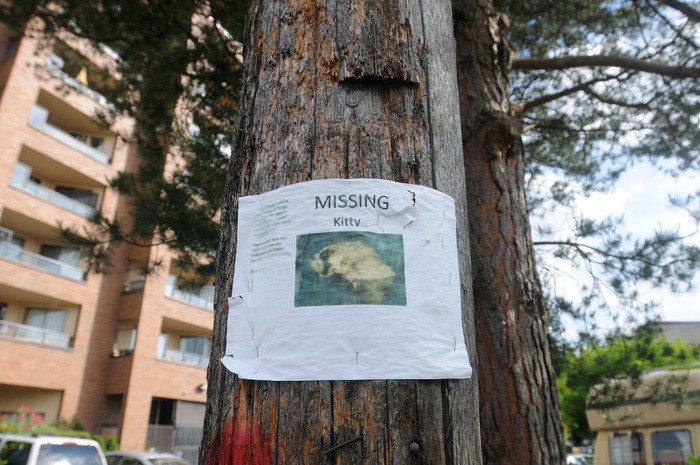 Hoping to extract human DNA from remains of cat parts found in Maple Ridge and Langley. 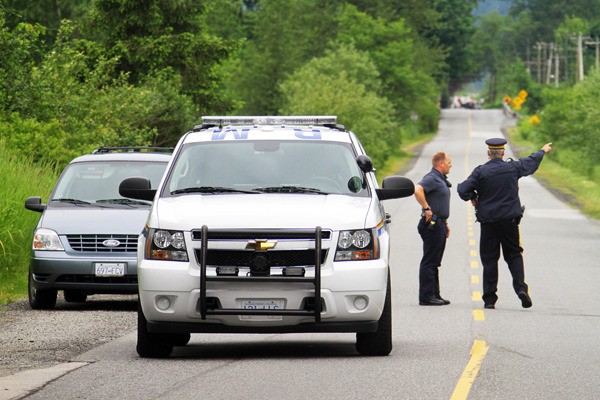 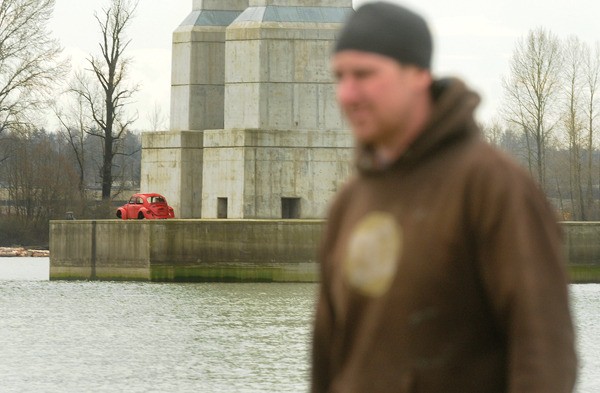 The red shell of a VW bug appeared on a concrete piling Sunday morning and had TransLink puzzled as to just how it got there. 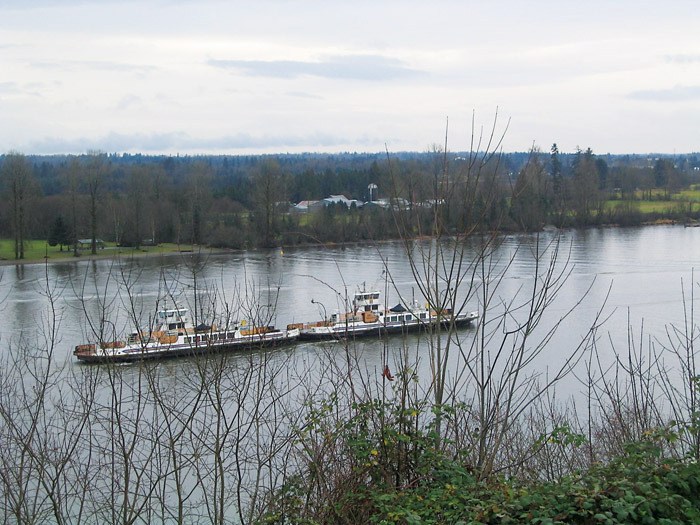 Ferries became obsolete after the Golden Ears Bridge opened two years ago but have finally been purchased by a B.C. buyer 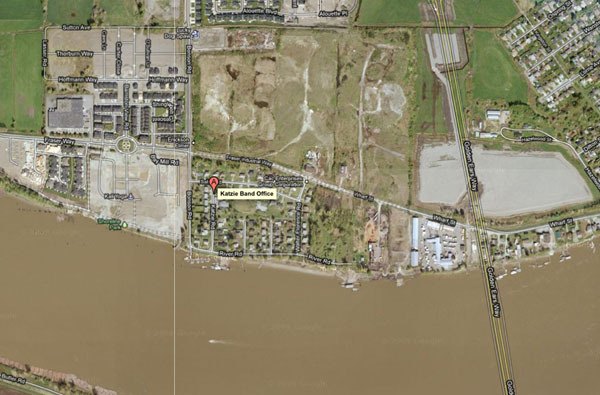 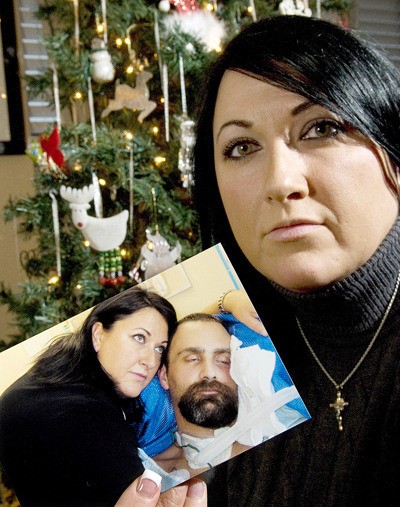 Blair Cody died on Sunday after 10 months in a coma