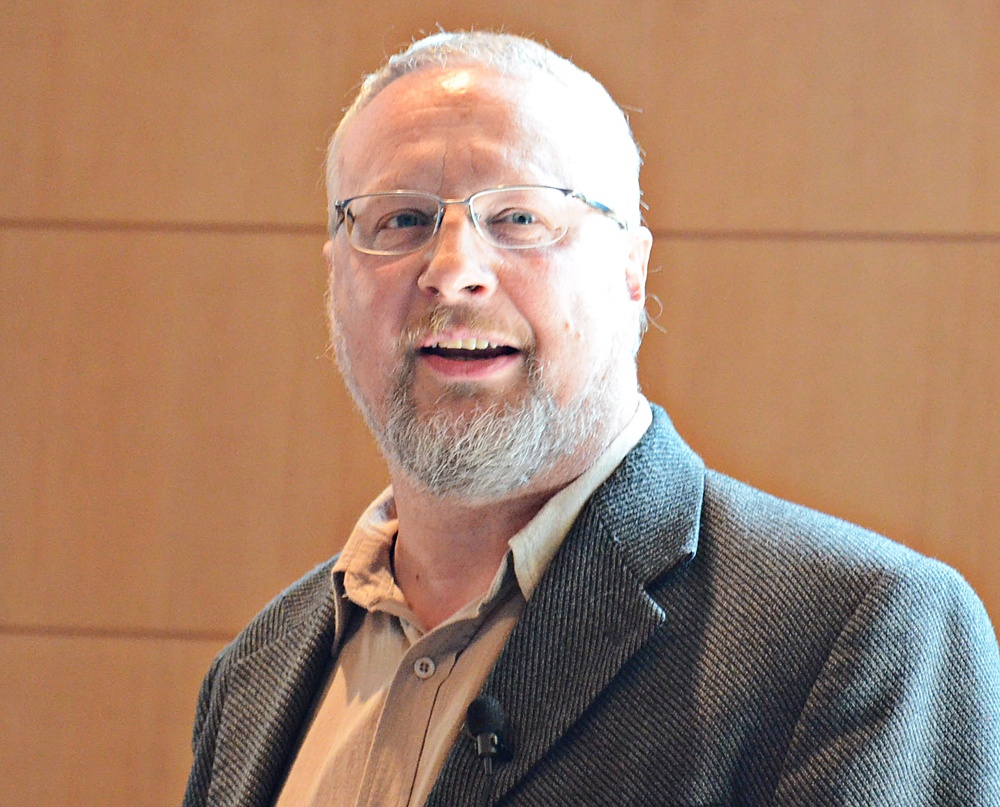 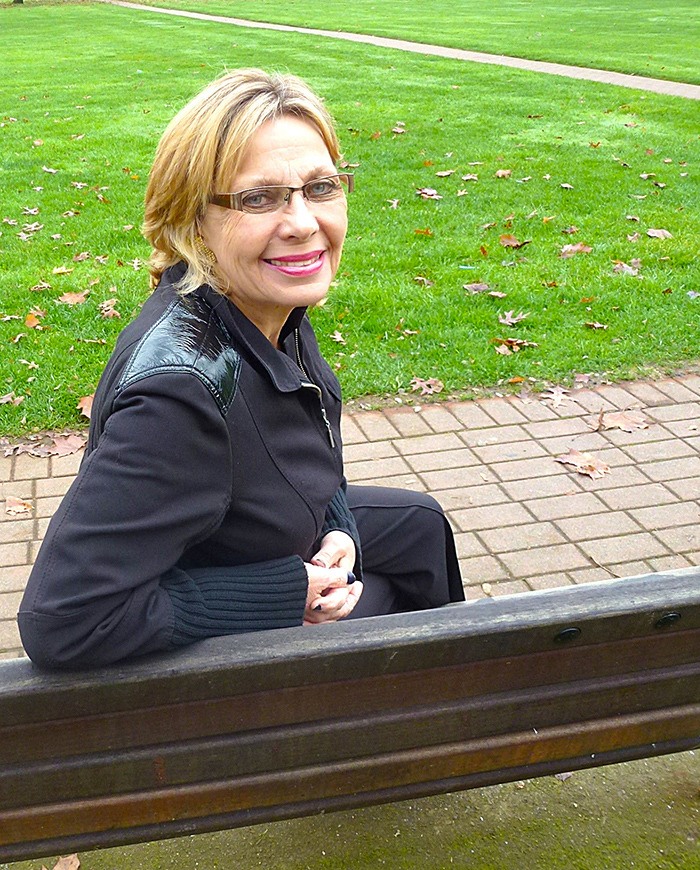 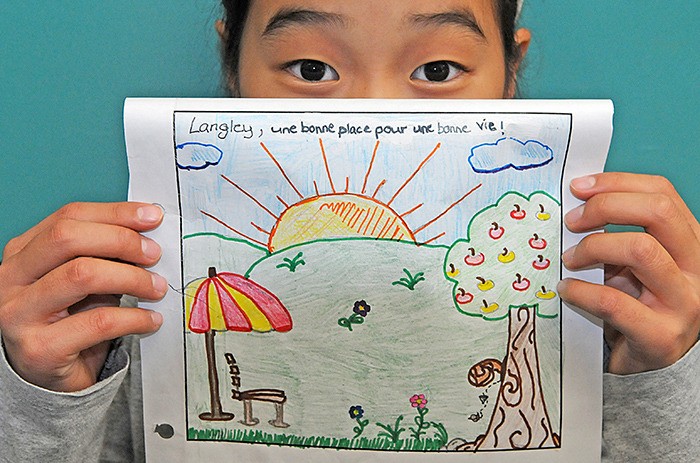 Many people to thank for an enjoyable career in journalism

Council feels staff have the assessment of mudslide risks well in hand.

Township council has agreed to a 25 per cent minimum adherence to universal design in the Jericho area.

Council discusses three different options for the future of libraries in the Township.

Township councillor Kim Richter points out that councillors and staff were in meetings from 1 p.m. until after 11 p.m. with almost no break. 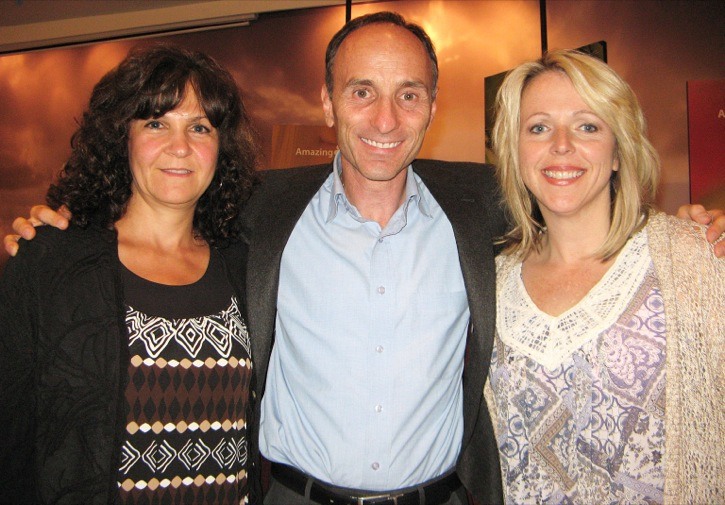 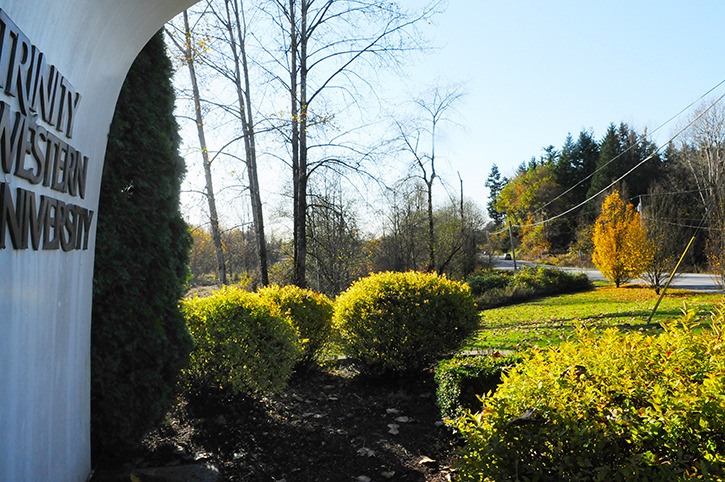 Commission concludes most of disputed Langley land is suitable for farming

The Township will now directly be involved in running Langley Airport, which has enjoyed great success in recent years.

Bees could be abuzz in Langley backyards 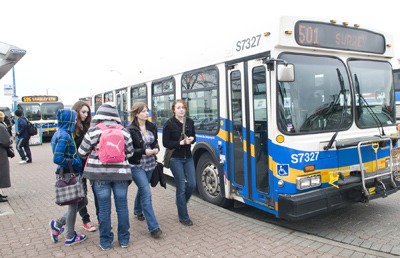 Study shows need for another transit exchange in Langley 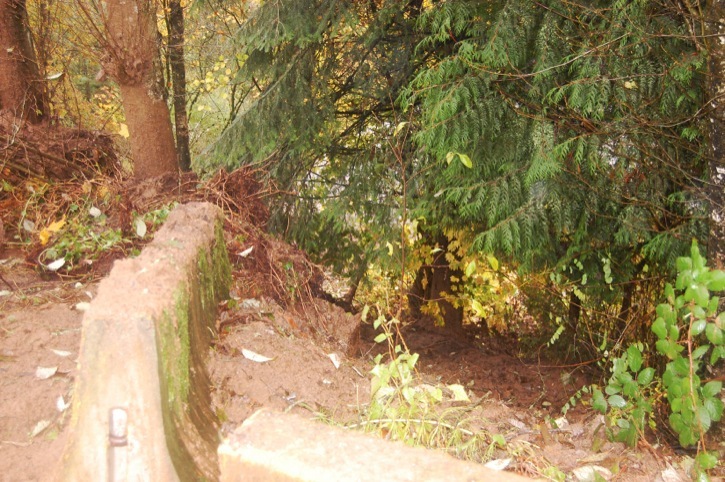 No structural damage to home hit by 264 St. mudslide

Mud flowed onto Lucas Warkentin's property, but his home did not sustain any structural damage.

Store will issue vouchers for clothes and other items 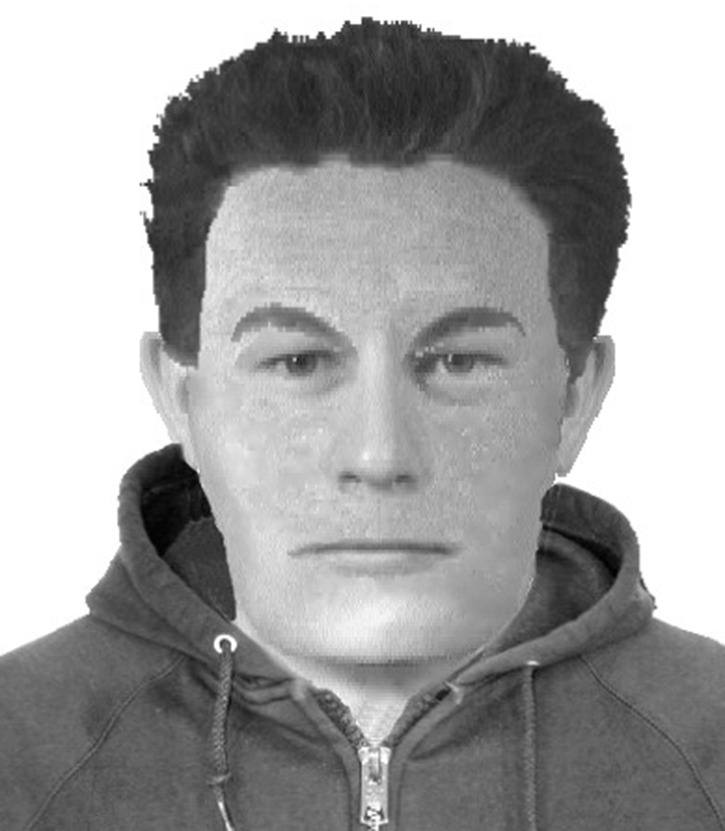 Fort Langley student repels stranger with kick to the shin

A proposal that prompted massive opposition in 2010 has resurfaced, with the developer proposing less density this time around.

An estimated 10,000 to 12,000 unlicensed secondary suites have been built in the municipality 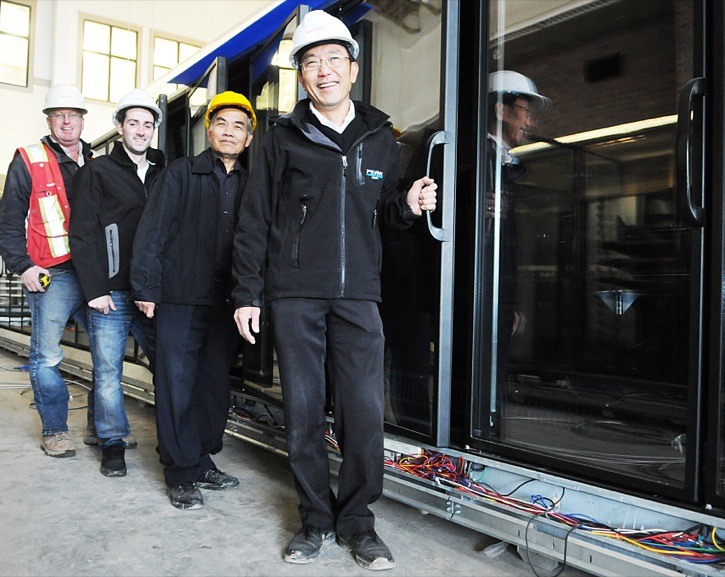 Lee’s back in town

Lee’s Market to re-open within weeks in Fort Langley