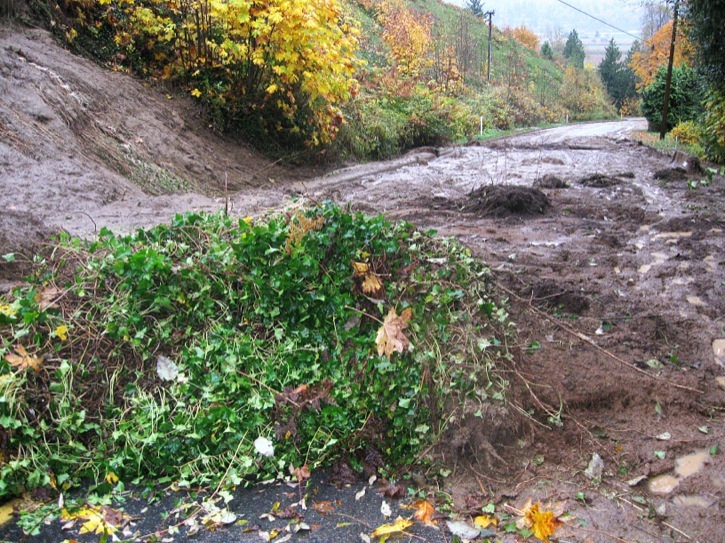 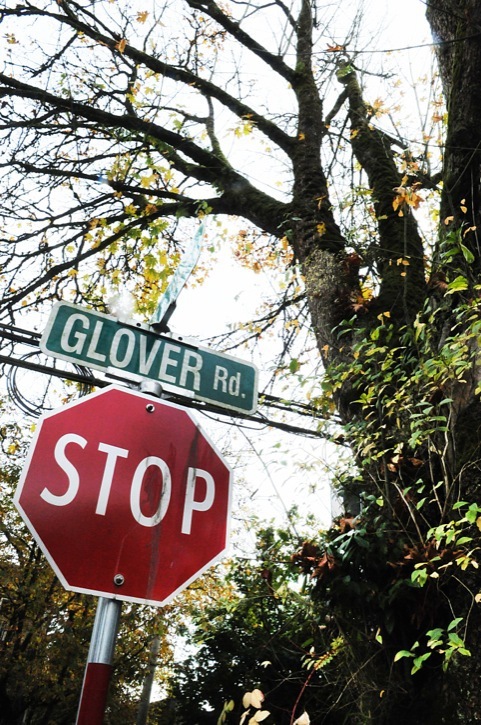 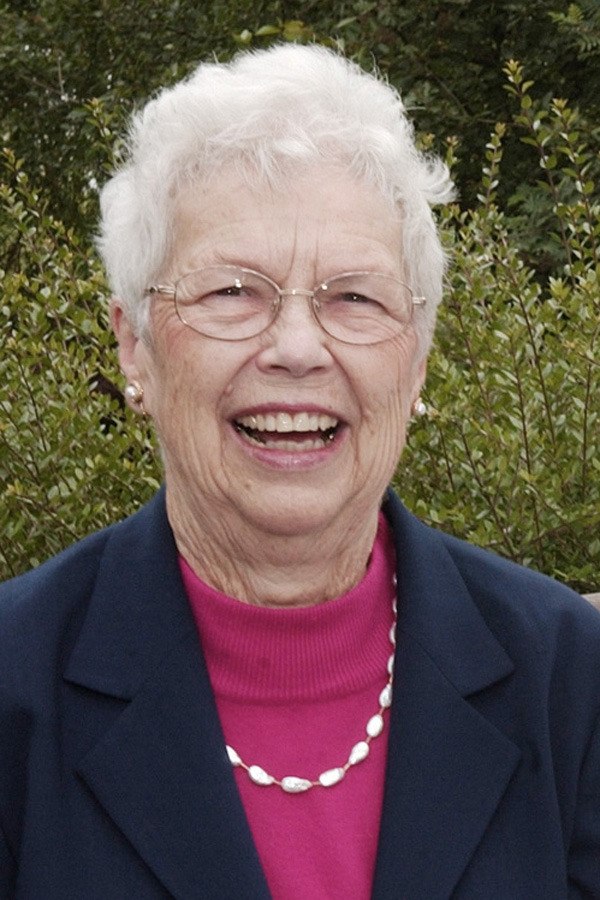 Watchers of Langley Forests have until Dec. 17 to come up with $3 million for a 25-acre parcel of land in Glen Valley.

Construction could close part of 16 Avenue 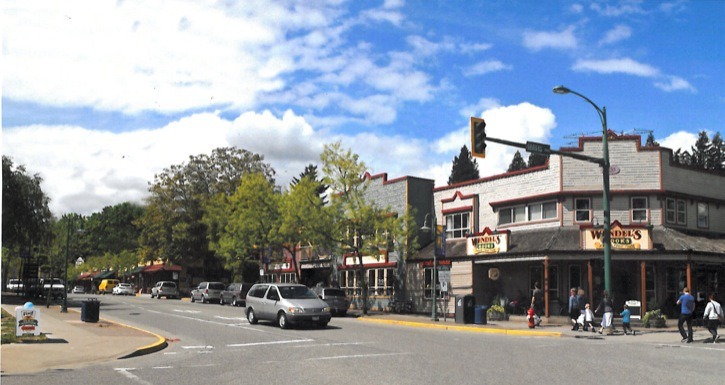 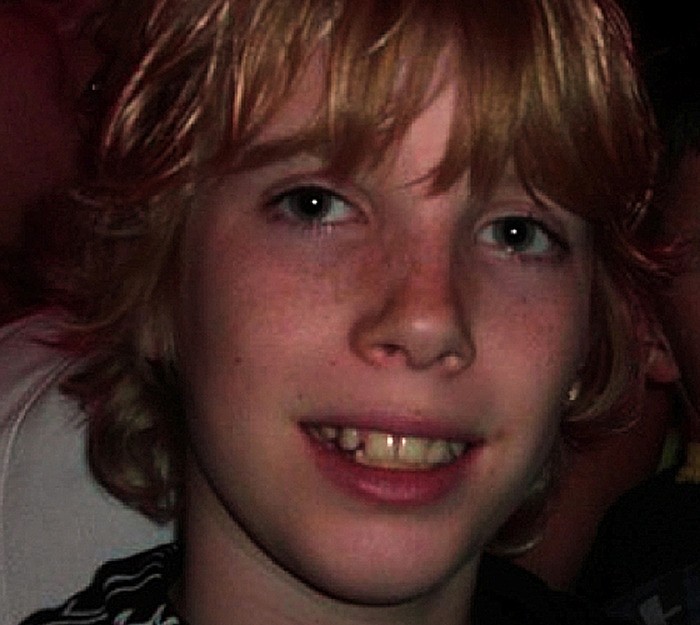 Council votes to spend $1,600 on ‘watch for wildlife’ signs

Bylaw will approve removal of utility poles and cable, electricity and phone wires in Fort Langley

Seniors’ population will more than double in Langley Township

It is important to build homes that meet seniors' needs and allow them to remain independent, council told.

A development in Langley hopes to broaden horizons to include people of all ages. 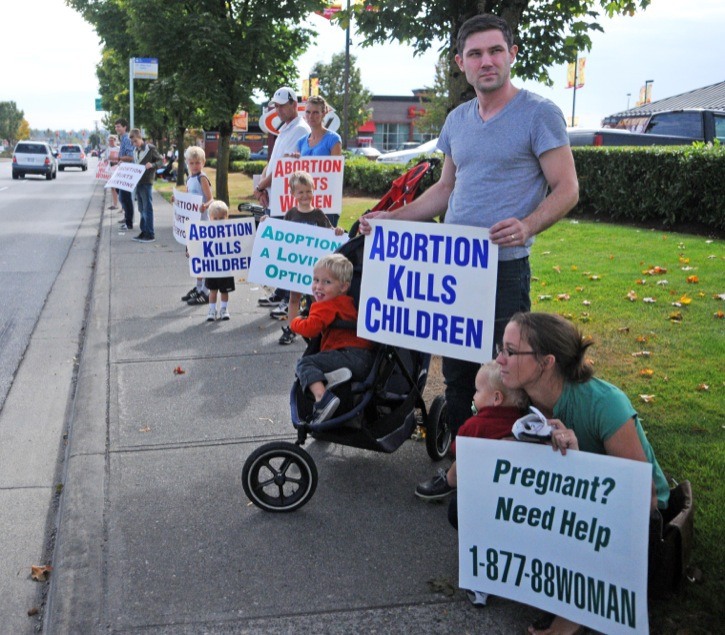 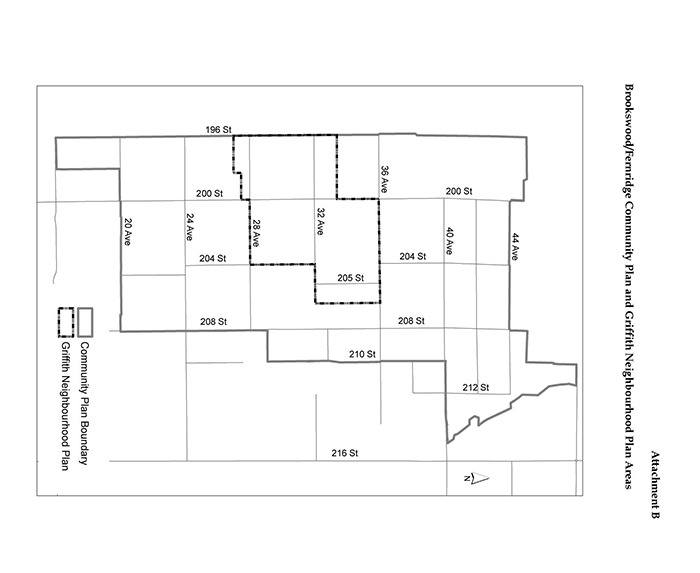 An 8-1 vote taken on Sept. 17 means that the public consultation process can begin 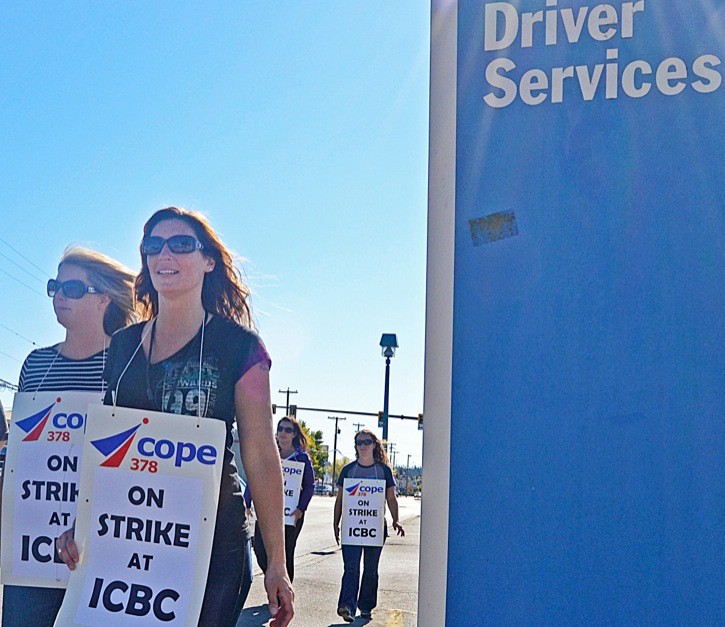 A one-day strike Wednesday closed the Langley office on Logan Avenue, but a water leak has kept it closed.