After first rejecting a call for a ban on shark fins, Langley Township council has changed its mind. 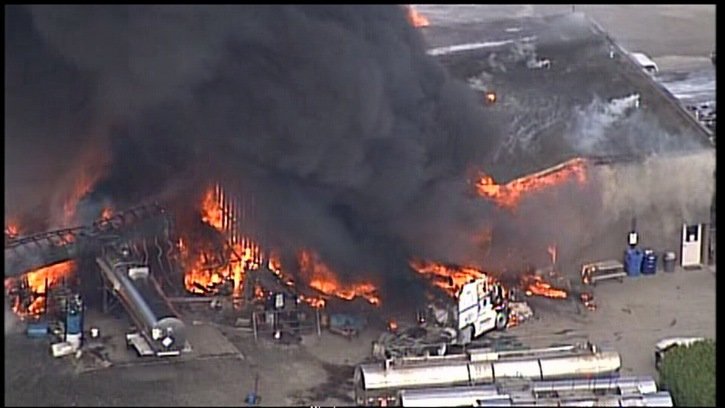 New lockers will be at Langley Transit Exchange 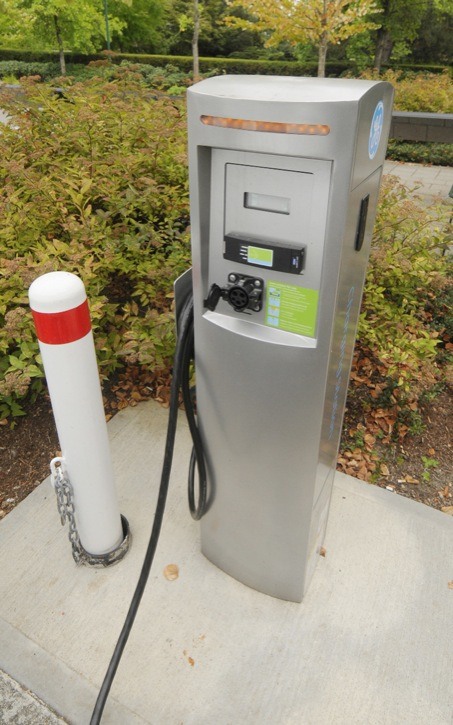 Organization has until Nov. 17 to buy $3 million North Langley property from Township 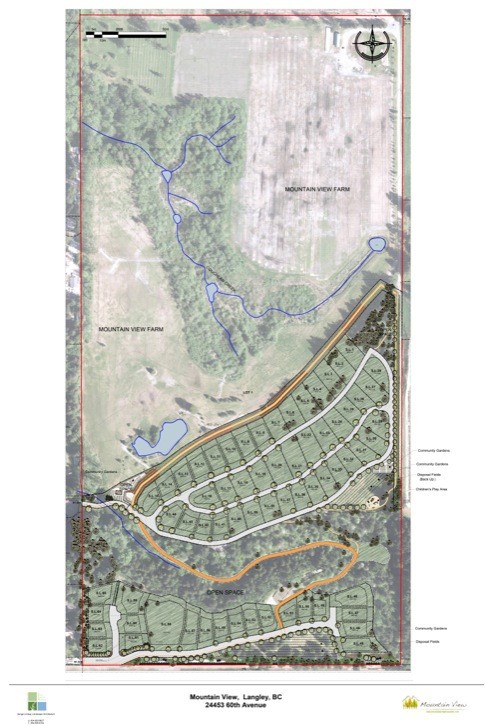 Plans for 65 homes on a 32-acre plot of farmland in the North Otter area are shown. 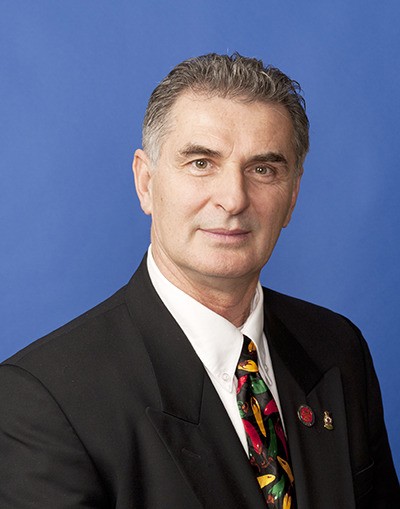 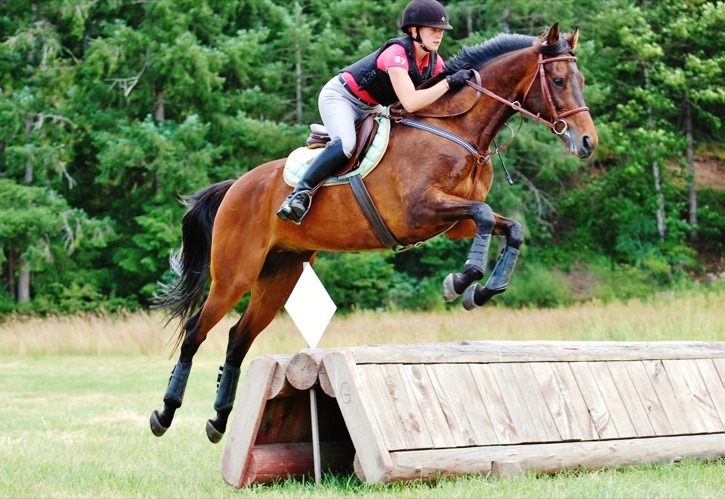 Shark finning is ‘none of our business,’ says Township councillor Grant Ward

Both Langley's part of one-year project for Mobile Business Licences 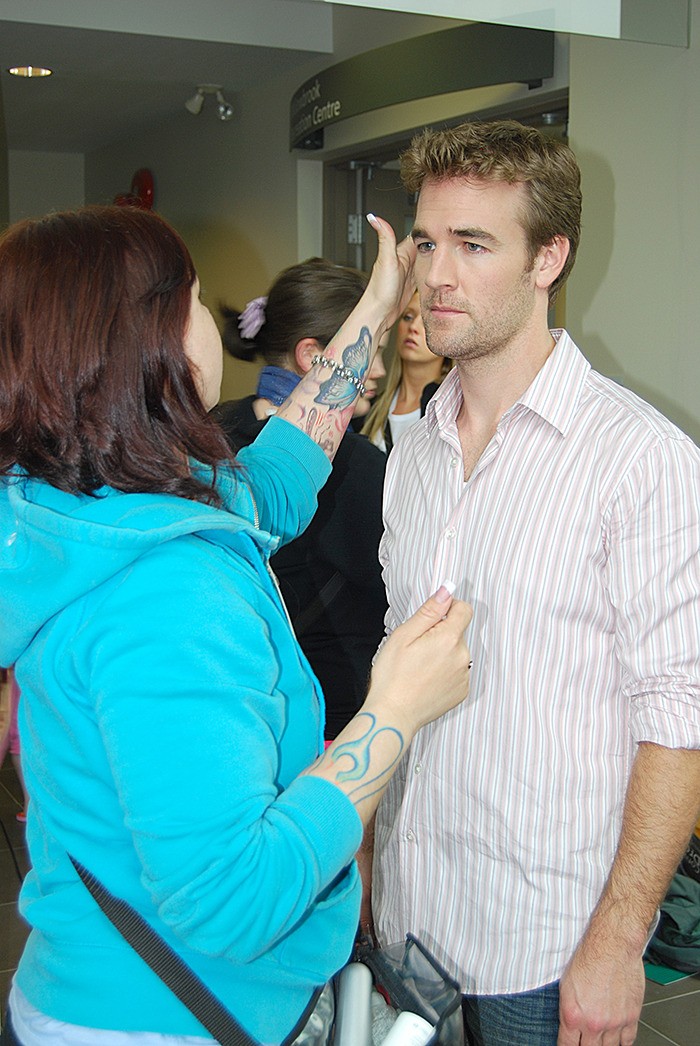 First wave of employees of Partners in Motion/Harmony Entertainment due to arrive by Nov. 1. 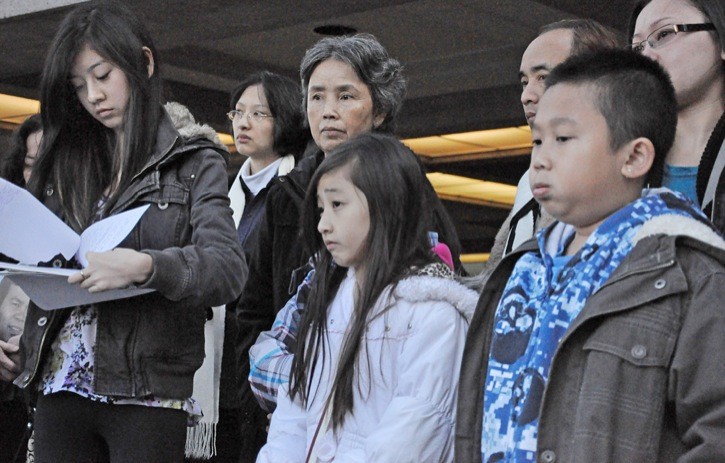 Several recommendations from a coroner's inquest into the deaths of three Langley mushroom farm workers are being acted on.

One residential property in the midst of a commercial area could face huge bill to bury wires. 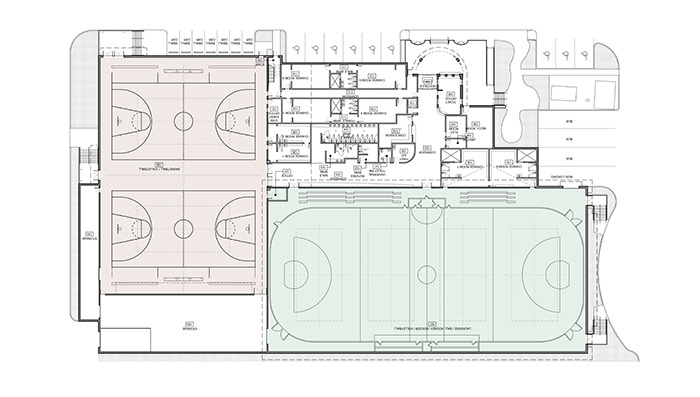 Jack Froese responds to critics who have denounced the $7.7 million expansion of the Langley Events Centre

Langley Township council is acting to craft a new policy to regulate landfills on agricultural land.