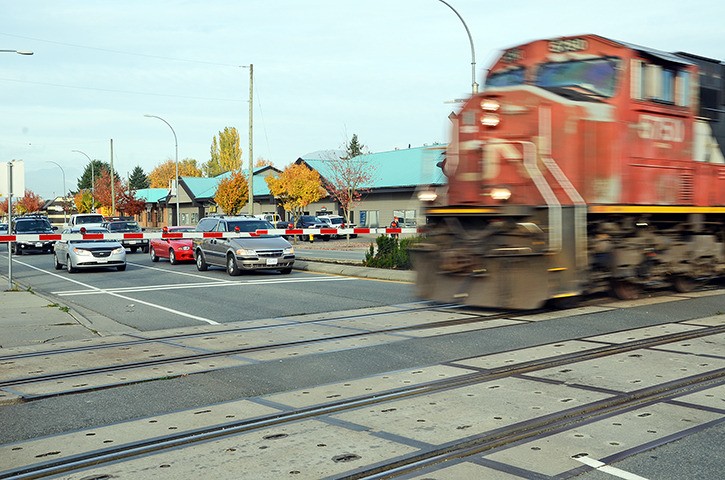 Chilliwack has most ‘high-risk’ rail crossings in B.C.

Seven out of the top 500 riskiest crossings almost as many as rest of Lower Mainland combined; 13th highest number in Canada 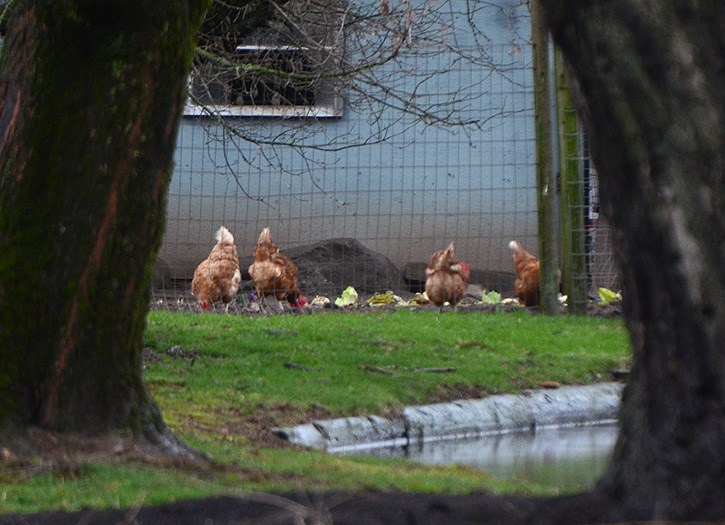 Fifty-one days after the last reported case in the Fraser Valley, the virus detected again 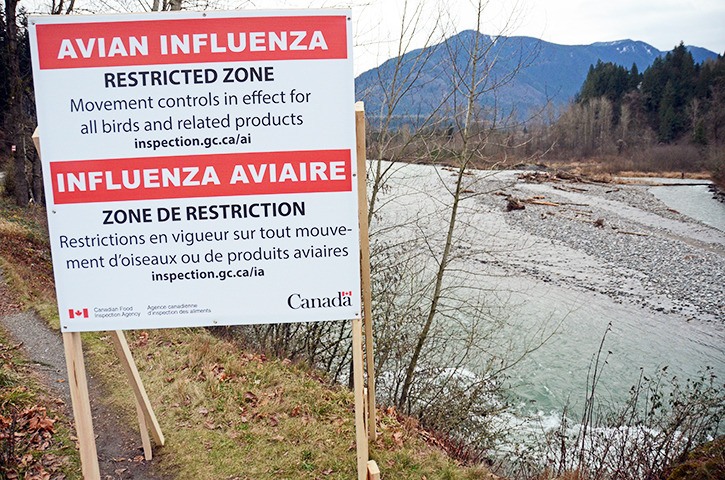 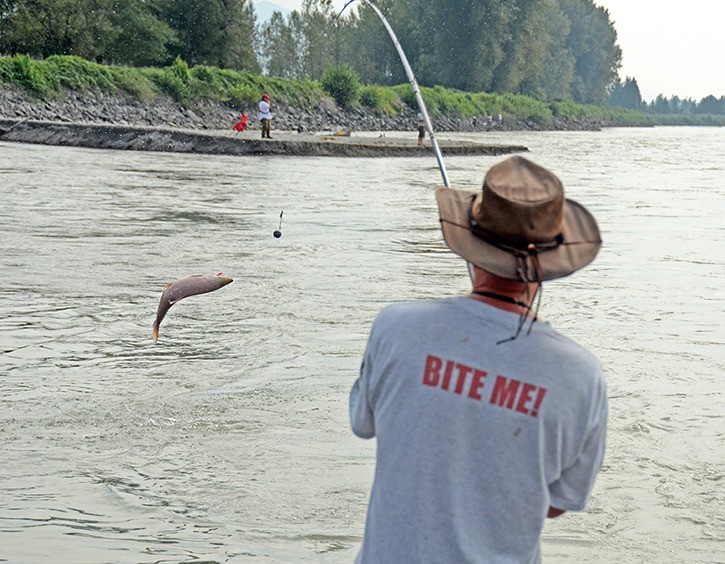 ‘Real’ anglers stay away when sockeye running on Fraser 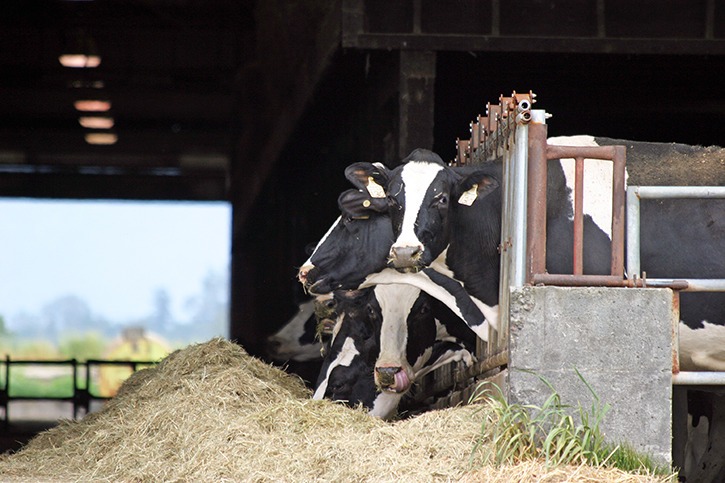 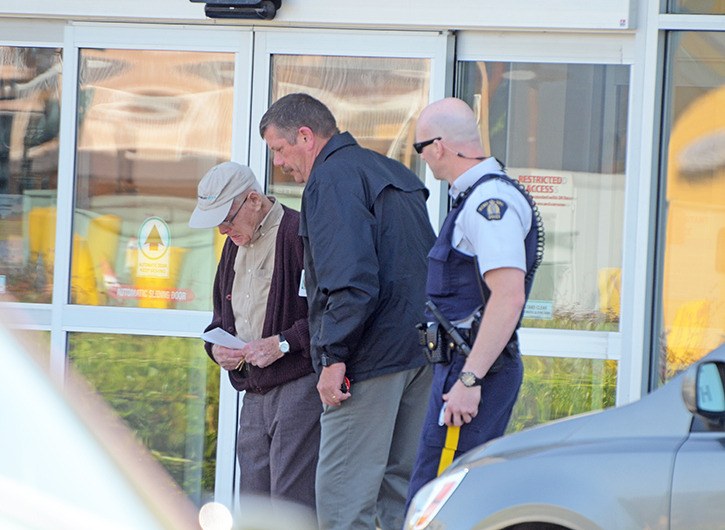 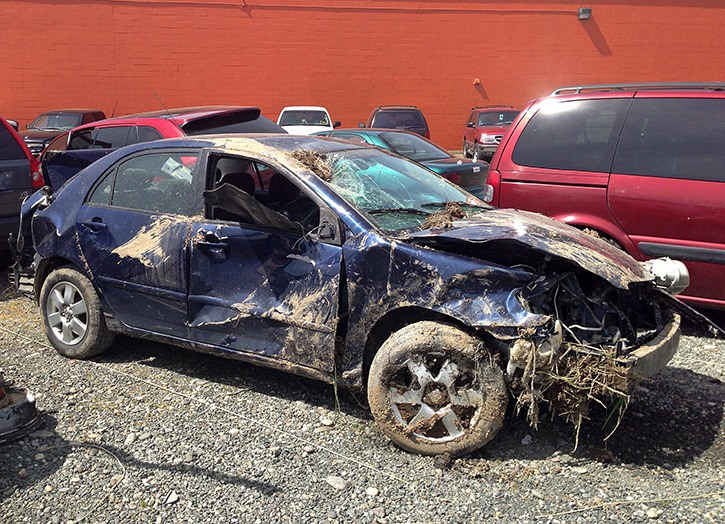