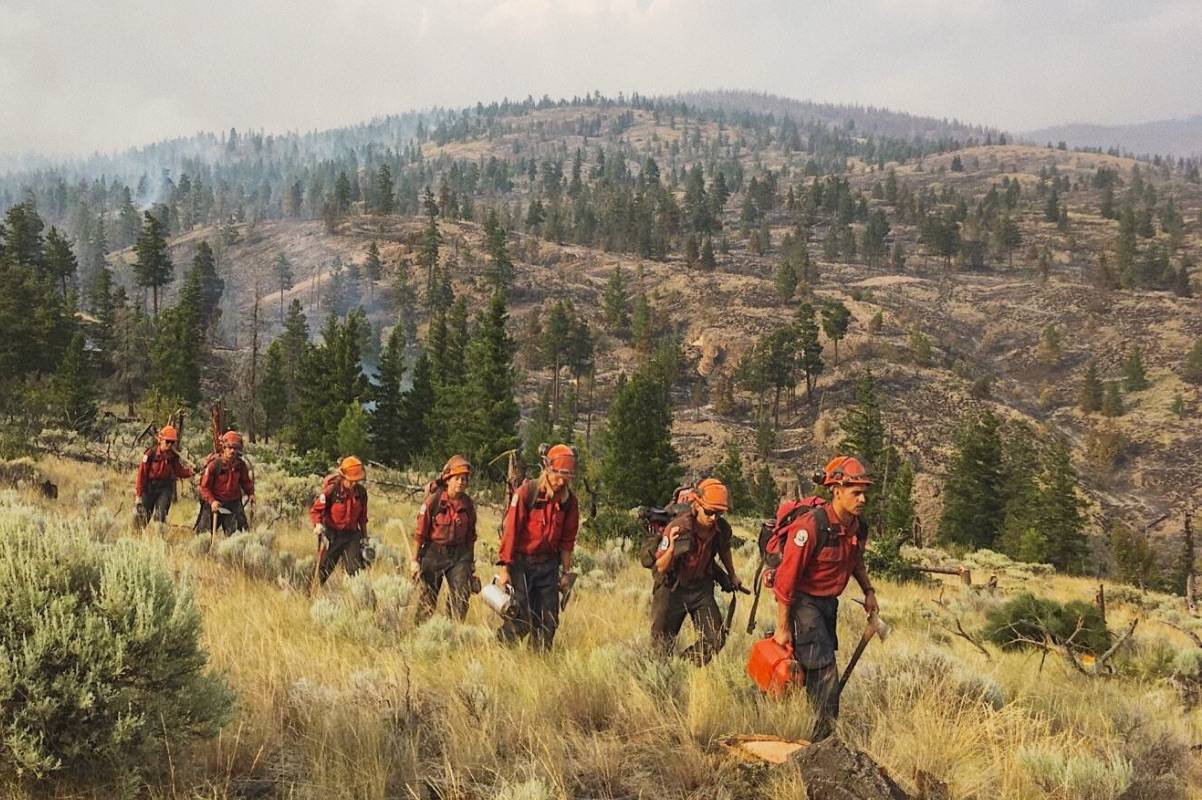 More people allowed back into their homes, but threat to leave remains high and depends on weather. 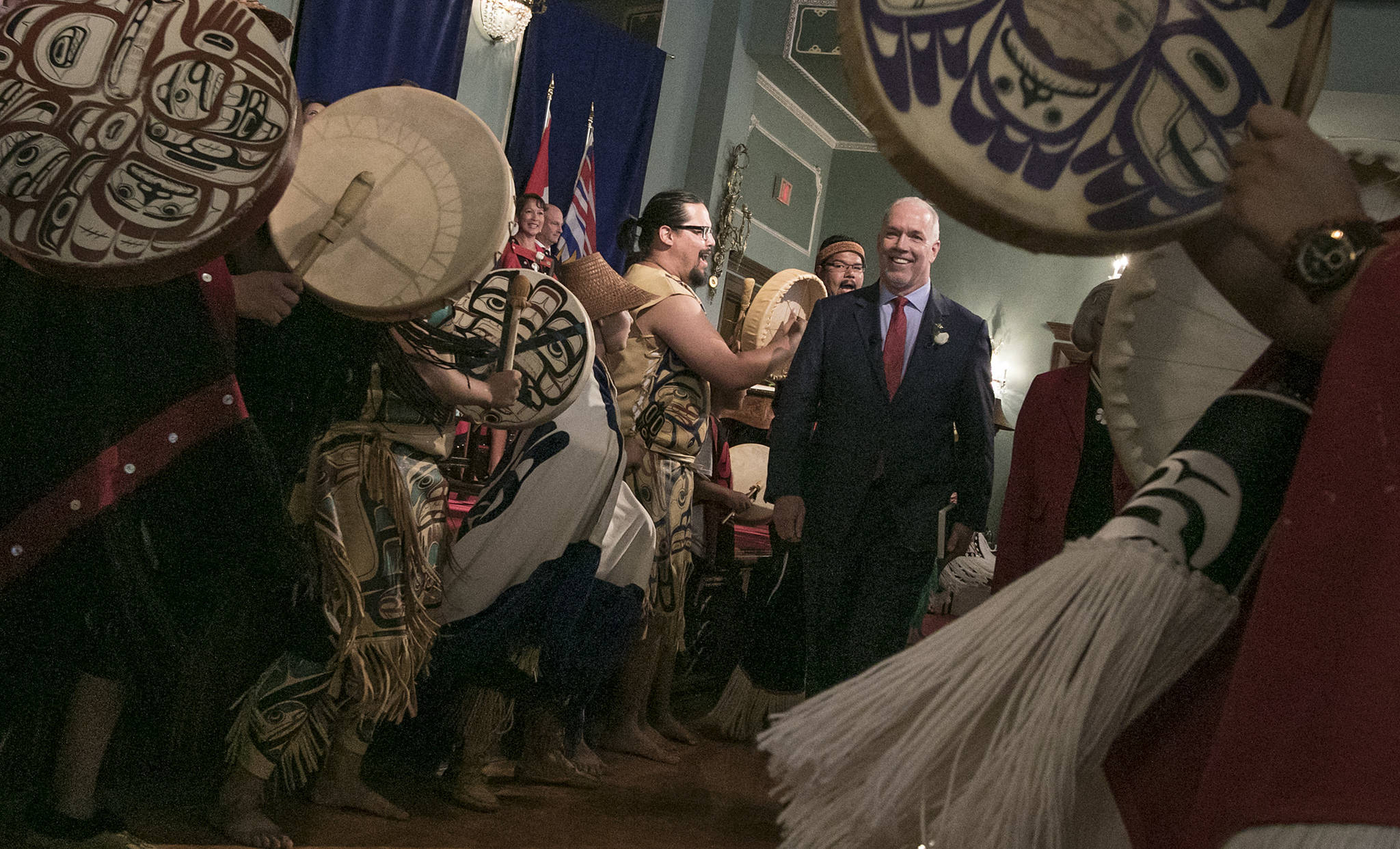 Premier John Horgan, NDP cabinet get down to work 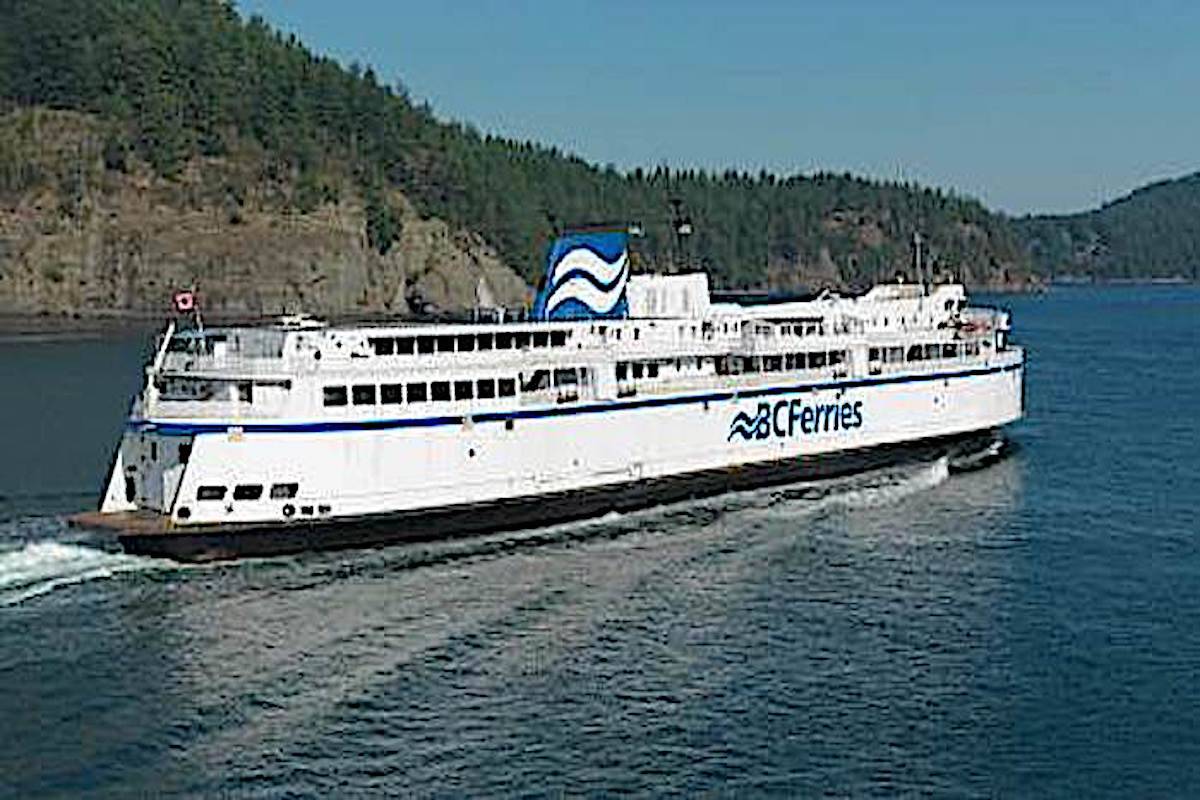 This was one of five marine incidents they responded to between July 14-16. 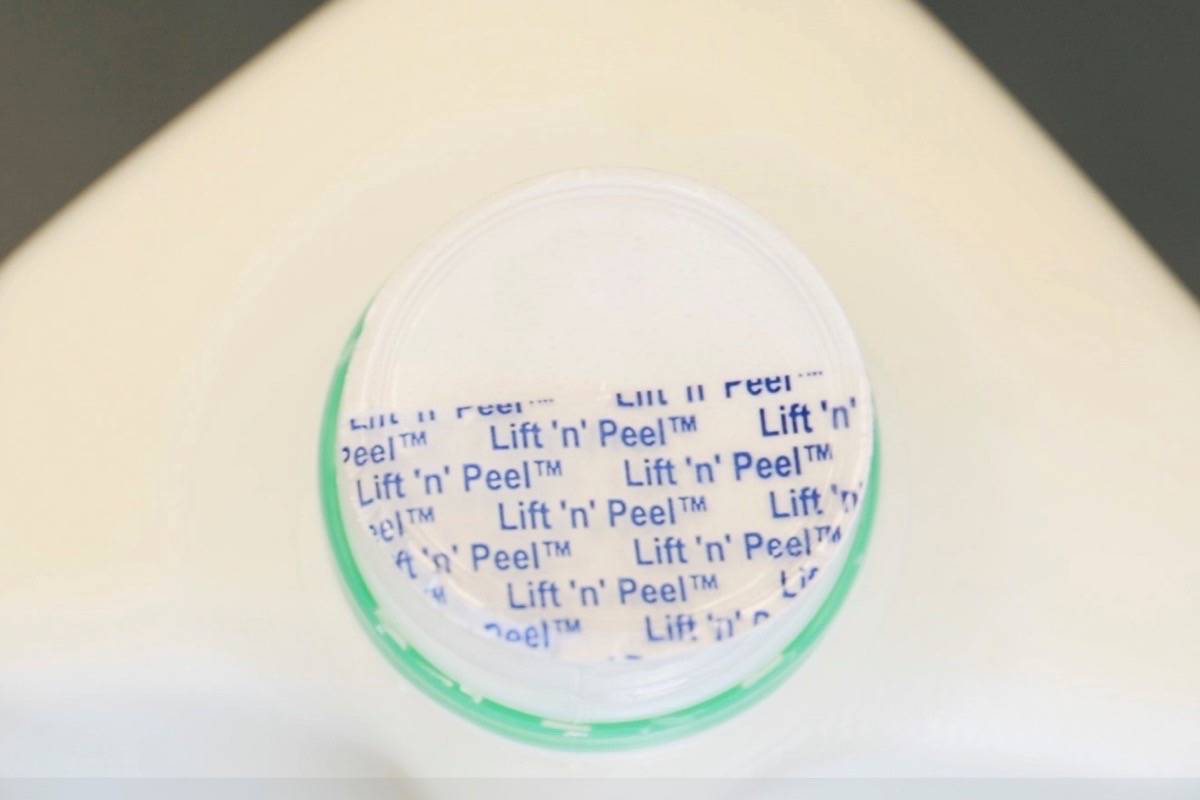 A large product recall at the Victoria facility has led to more stringent safety measures. 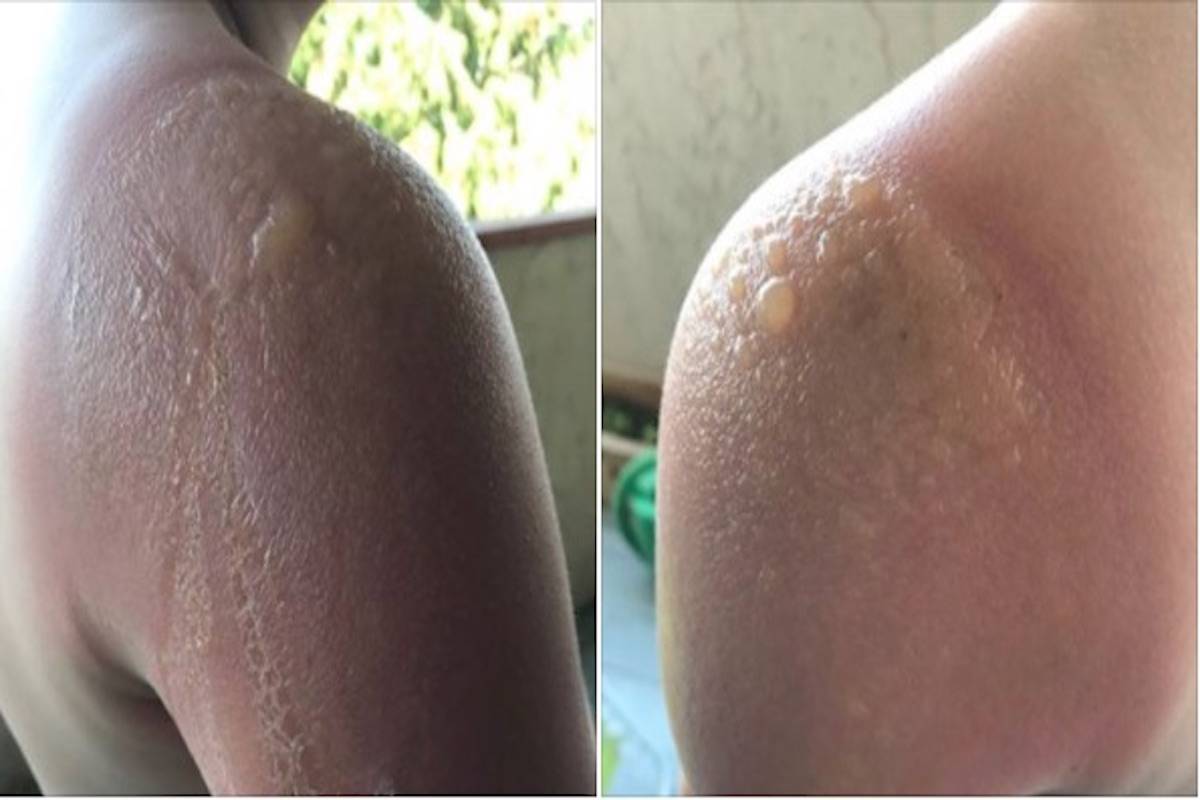 Says her son began to blister after using a spray-on sunscreen made by Banana Boat. 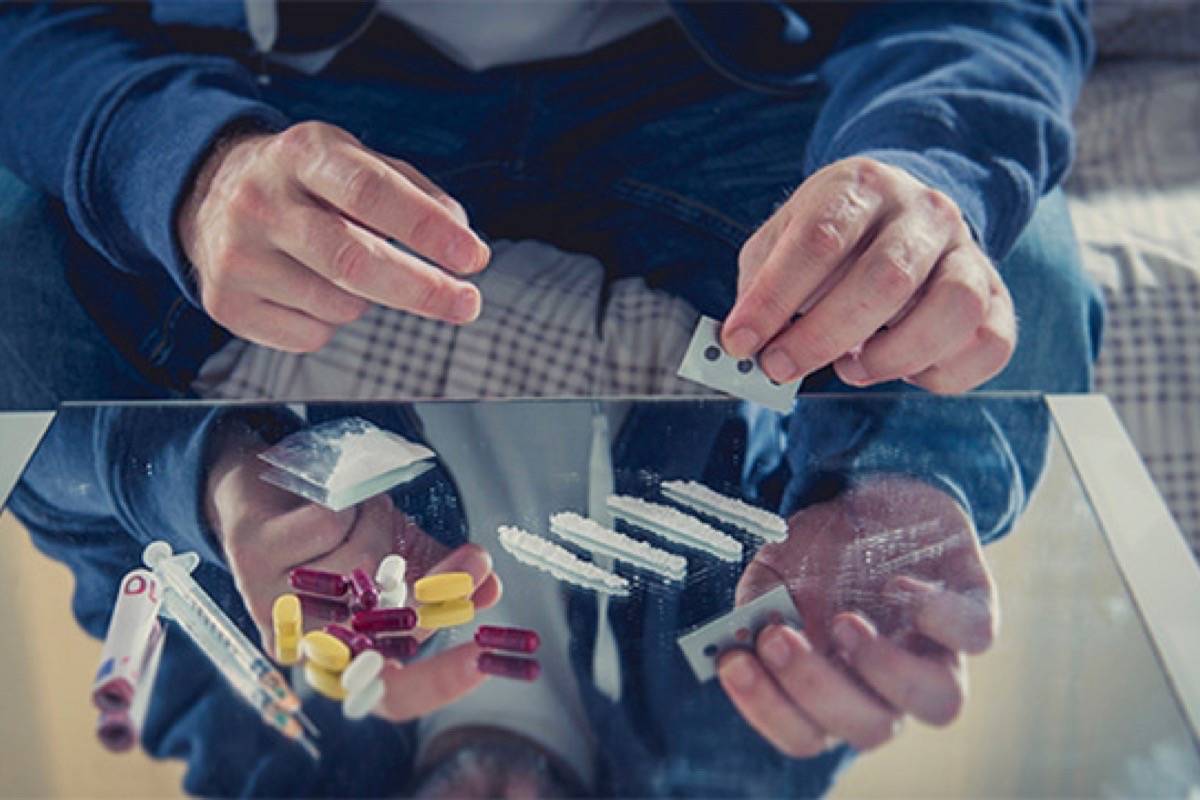 May numbers: Four deaths per day caused by illicit drugs

The BC Coroners Service says 129 people died during the month of May, slightly down from 136 deaths in April. 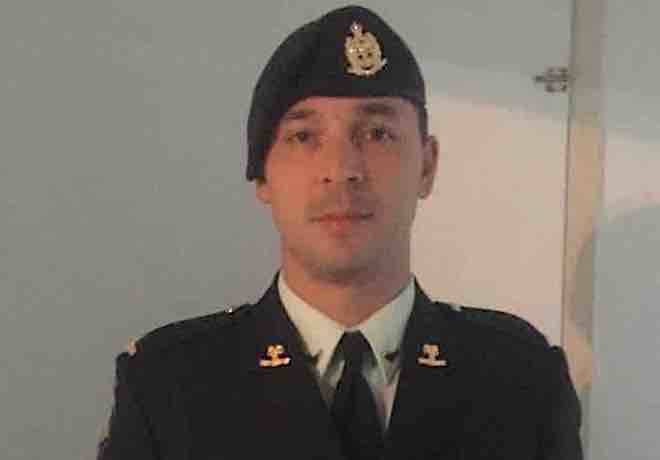 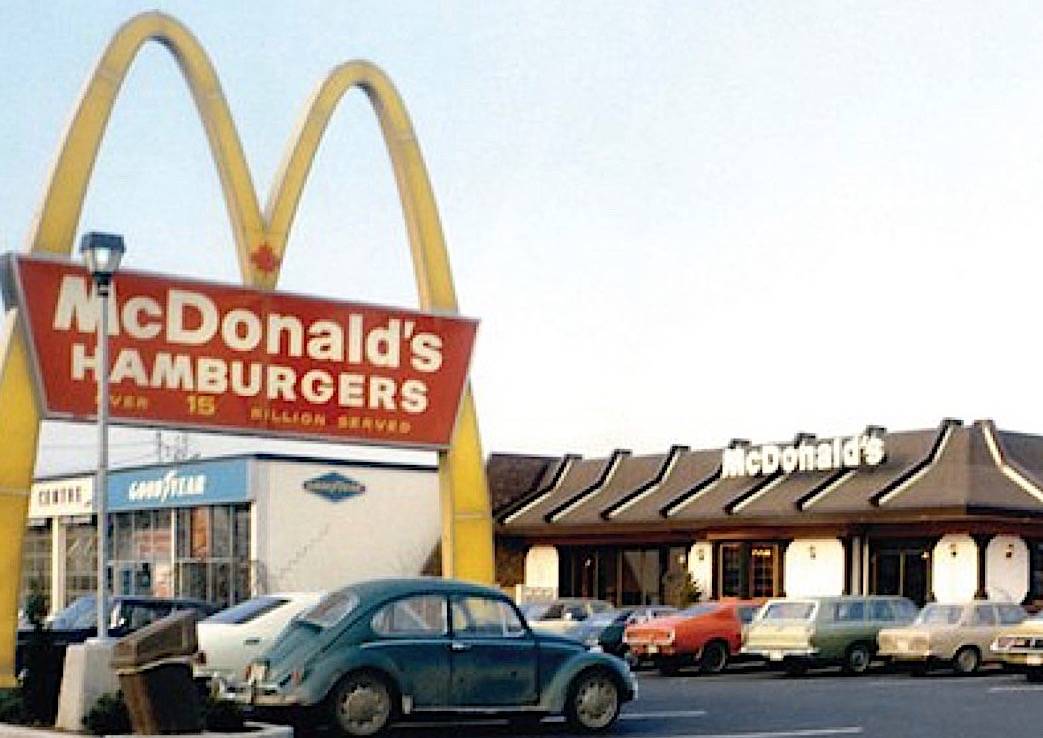 The Richmond location was first opened in 1967 and is celebrating 50 years. 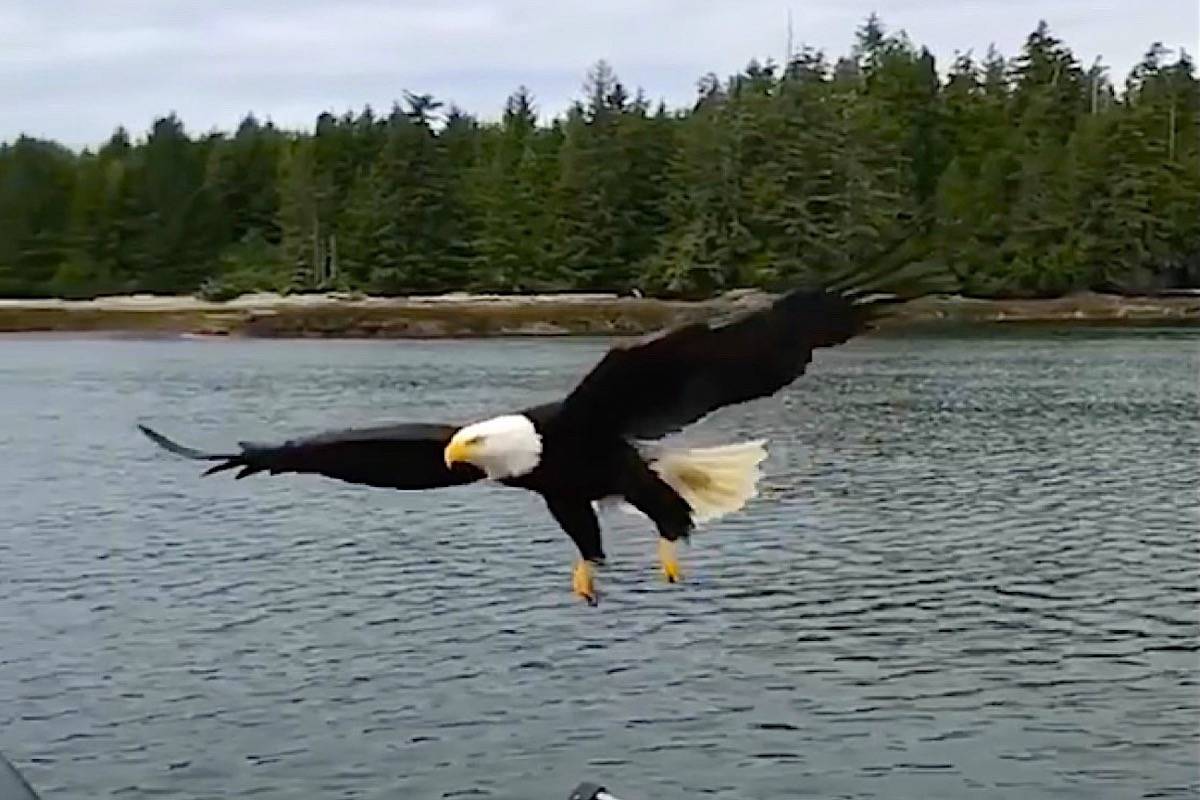 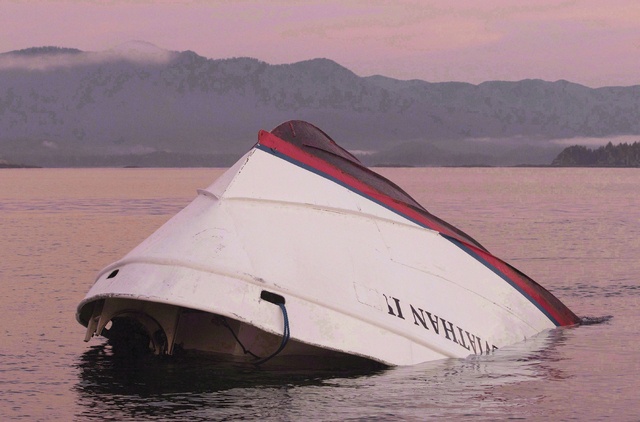 Final report to be released into sinking of Leviathan II

Six people died when the whale-watching boat capsized and sank in October 2015. 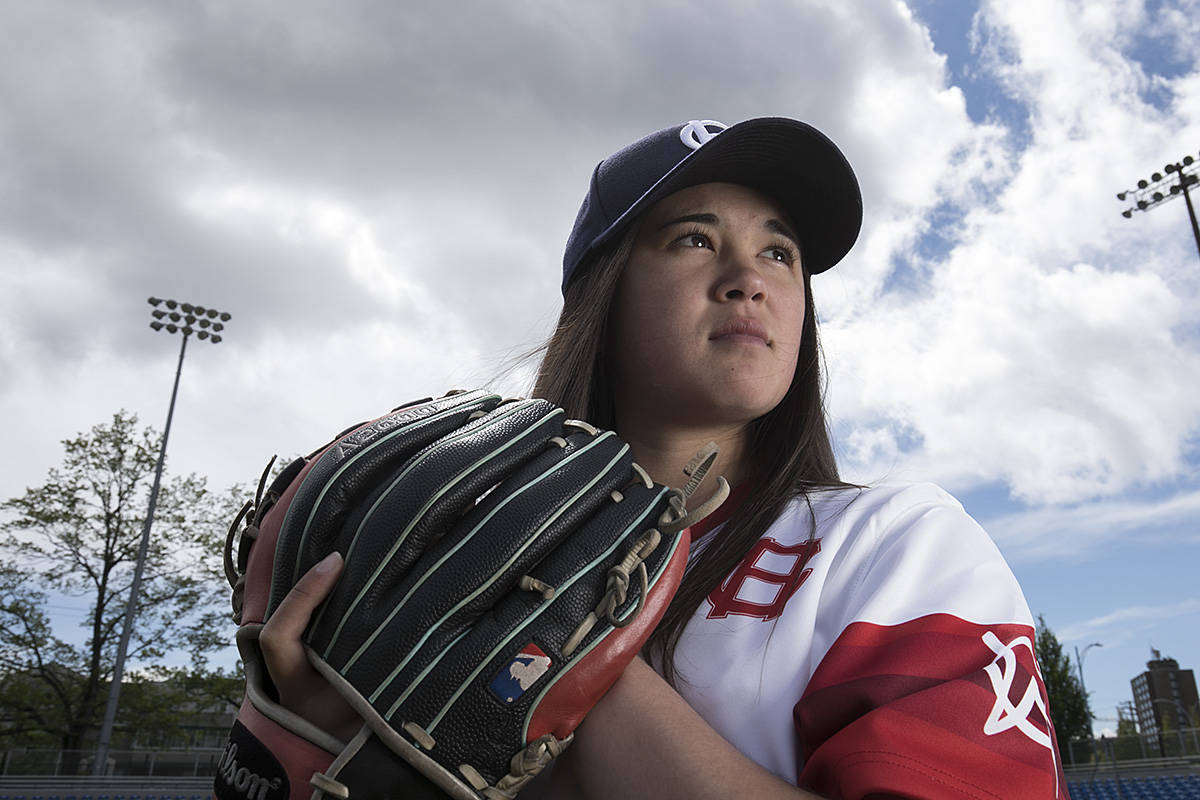 The Victoria HarbourCats are breaking down baseball stereotypes 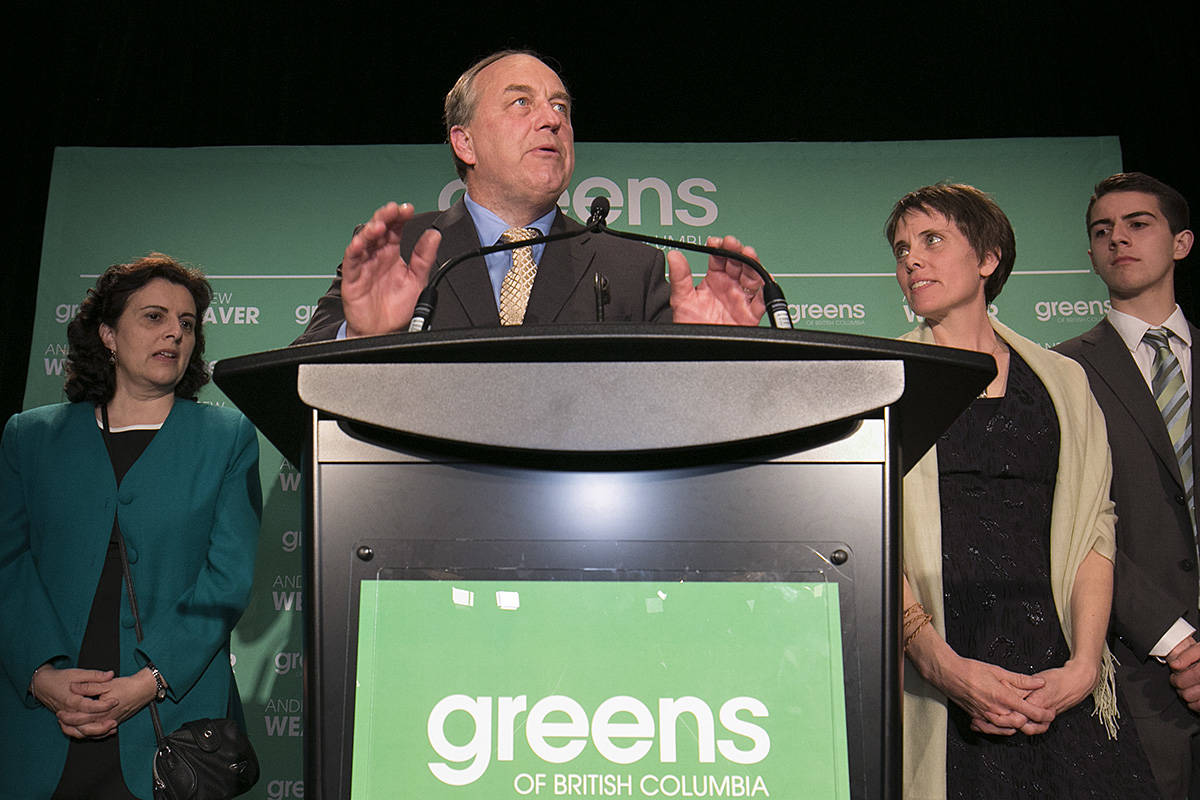 Andrew Weaver, leader of the BC Green Party, will be joined by Adam Olsen and Sonia Furstenau