Mayors mum as they head into a Friday meeting to discuss possible changes to regional district governments. 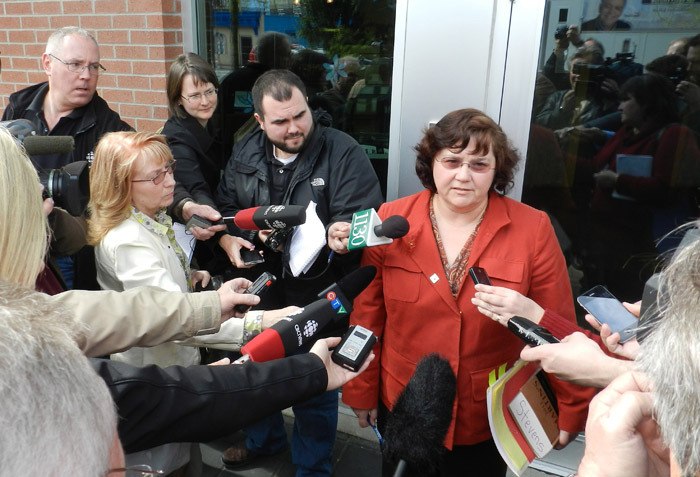 The pilot in a fatal hang-gliding incident Saturday allegedly swallowed a memory card that may contain evidence sought by police. 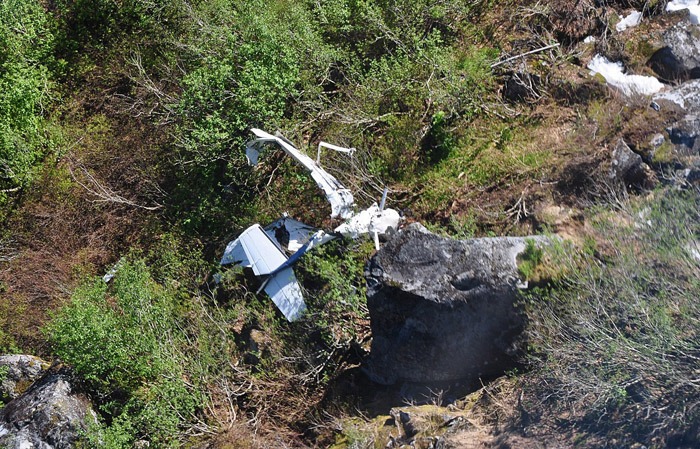 The Cessna carrying two young men on a training flight in mountainous terrain crashed on its way home in a remote area west of the north end of Harrison Lake, an investigator says.

Crime-fighting is a top priority for each of the federal election candidates running in the Chilliwack-Fraser Canyon riding.

But each differ on how they would tackle the issue.