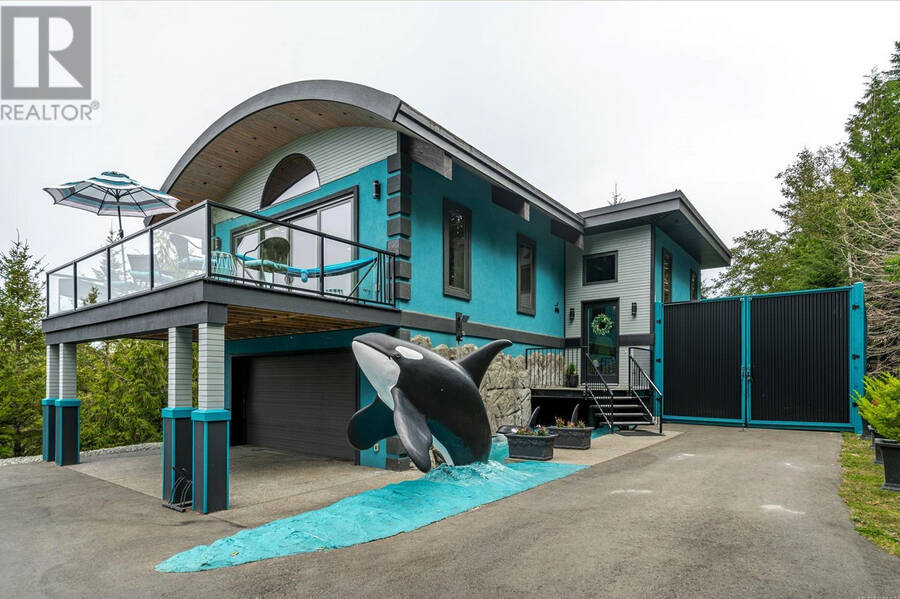 A whale of a good time: Orca-themed home hits the market in Greater Victoria 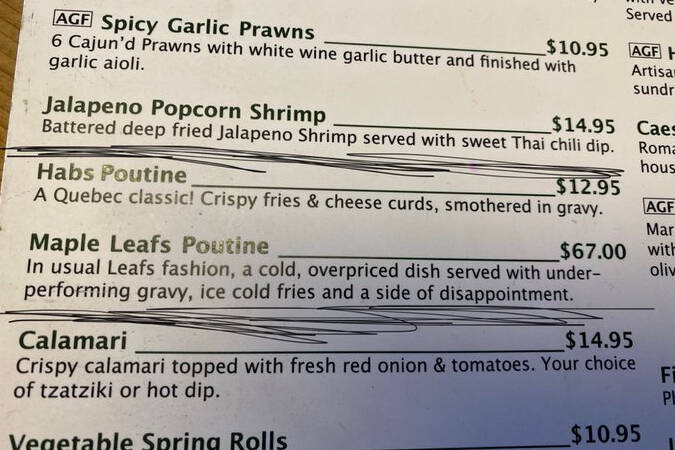 Battle for the soul of Canada’s game playing out on B.C. pub’s poutine menu 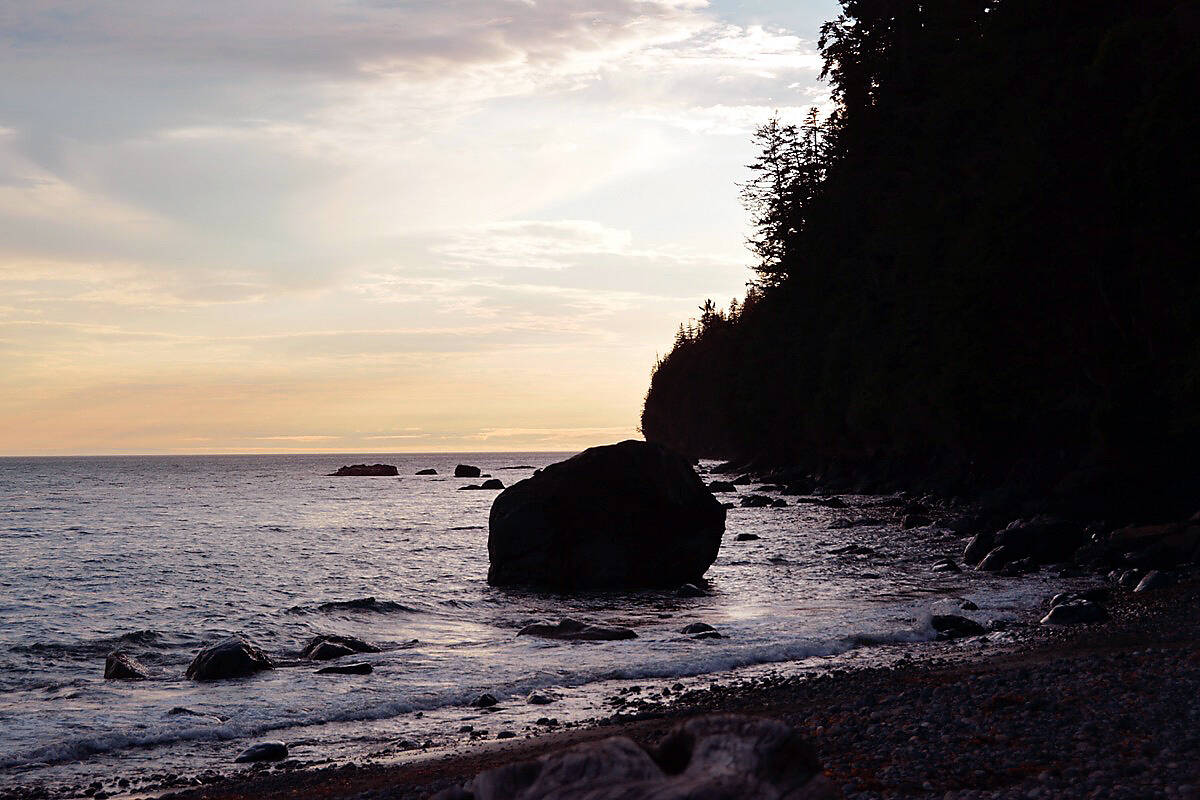 B.C. beach named one of the best in the world 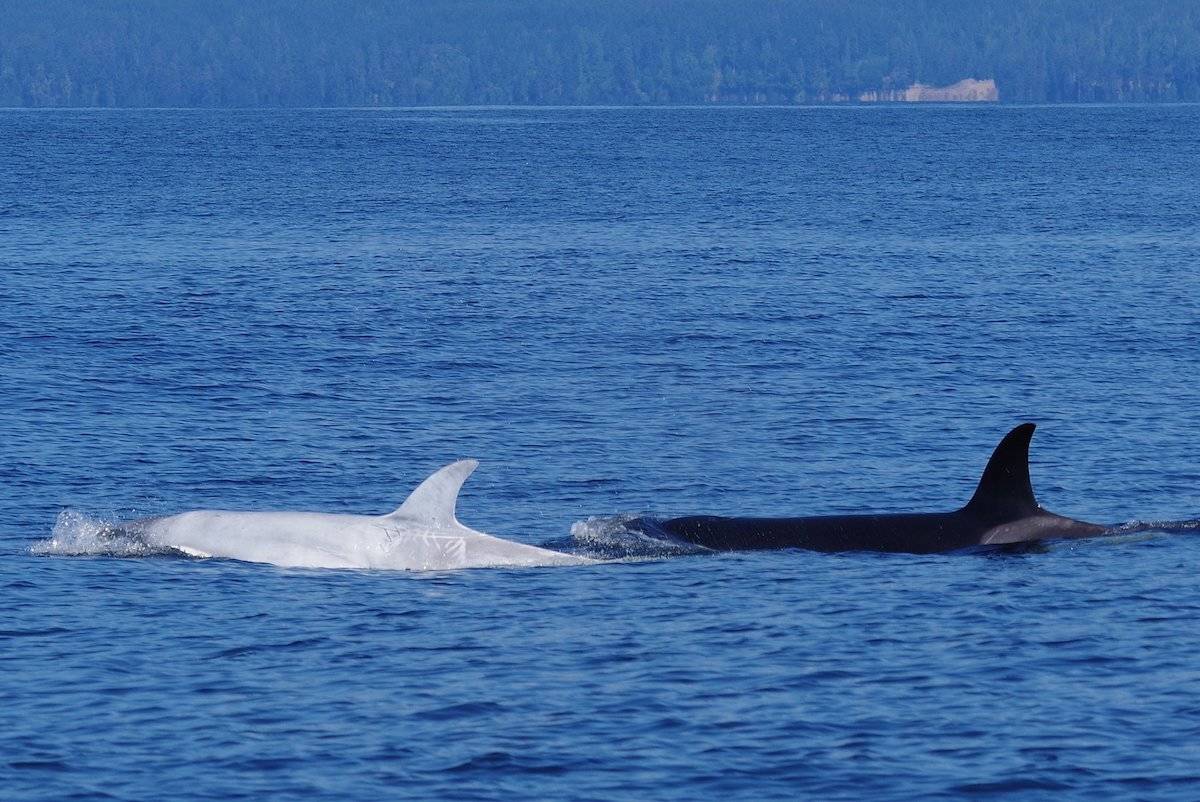 Tl’uk, whose Coast Salish name means Moon, is back in B.C. waters 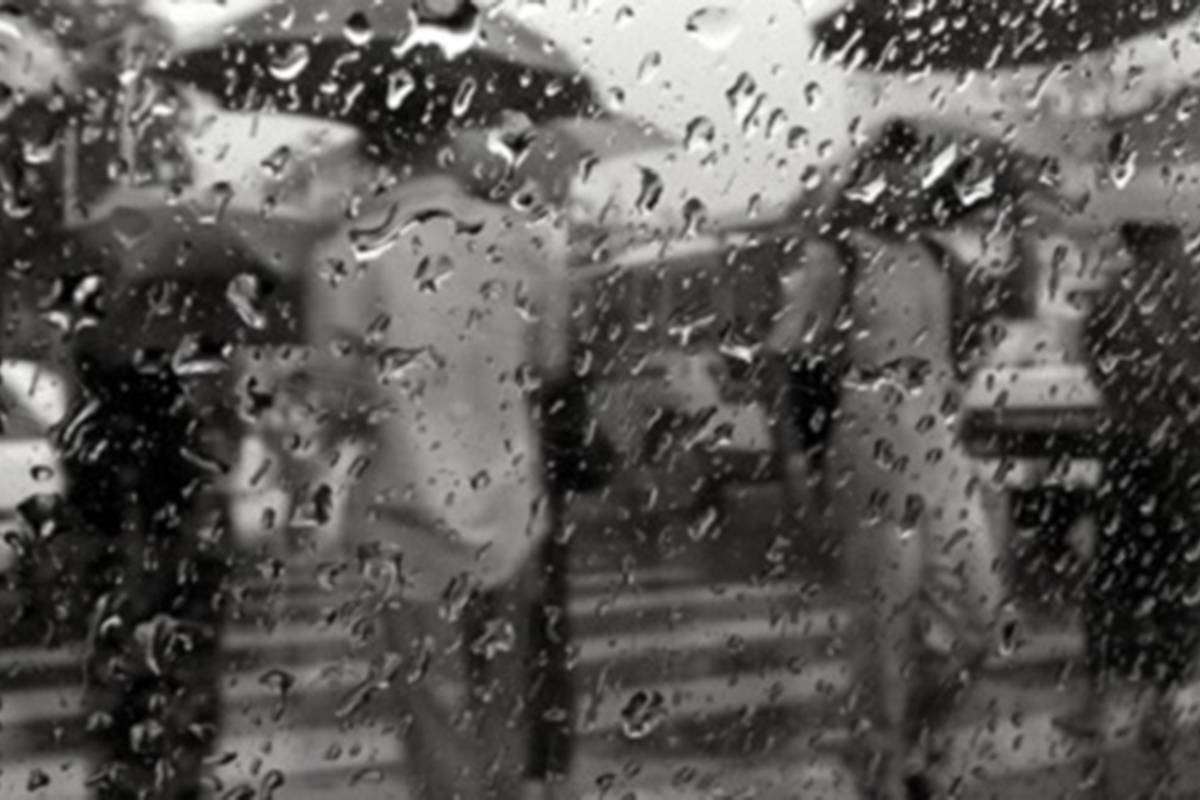 Rain and darkness can be a deadly combination

ICBC stats show nine out of 10 drivers worry about hitting a pedestrian at night, particularly in wet weather.