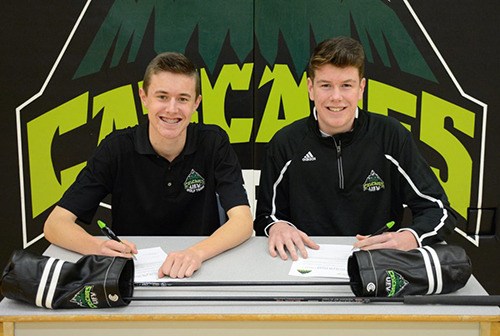 Pair of golfers set to join Cascades next fall 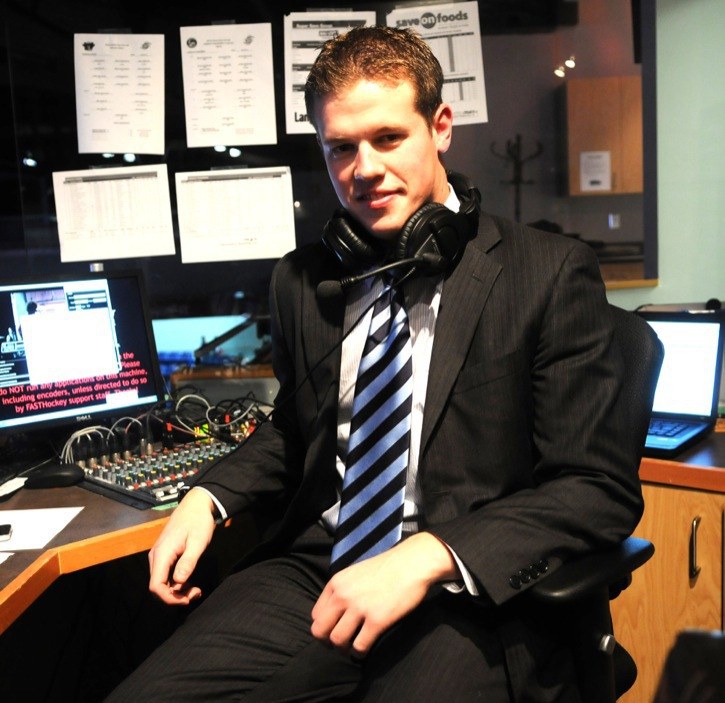 The Abbotsford Heat's new play-by-play voice has yet to call his first pro hockey game, but he's already got a memorable call on his resumé.

The impending teacher's strike next week represents a curveball for the Abbotsford Heat, but the team is adjusting on the fly. 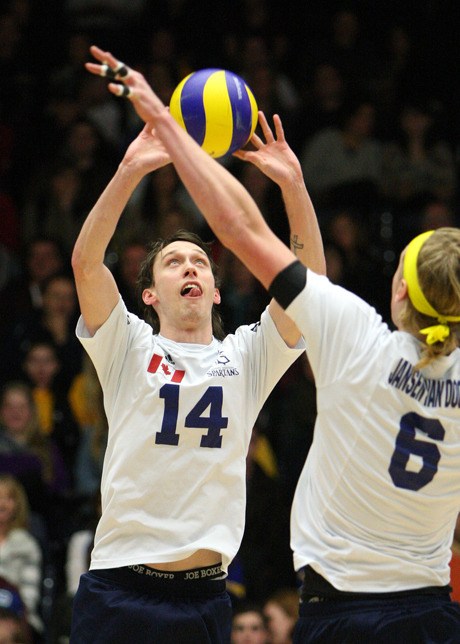 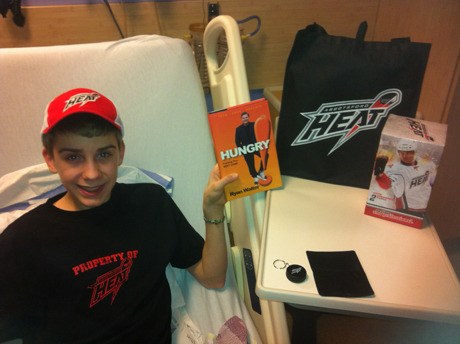 When Barry Hicks and his son Wyatt left home to watch an Abbotsford Heat game on Feb. 17, they didn't know it would be a life-altering trip. 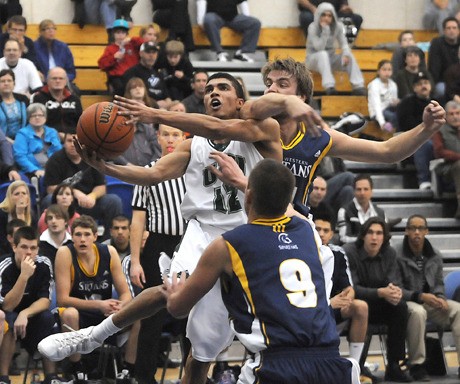 Cascades, Spartans gearing up for high-profile basketball clash at AESC 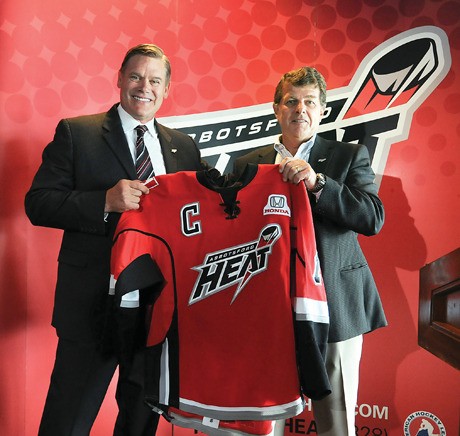 In Ryan Walter, the Abbotsford Heat believe they've found the ideal frontman to raise the American Hockey League club's profile in communities across the Fraser Valley.

For Ben Walter, the opportunity to play close to home was simply too good to pass up. 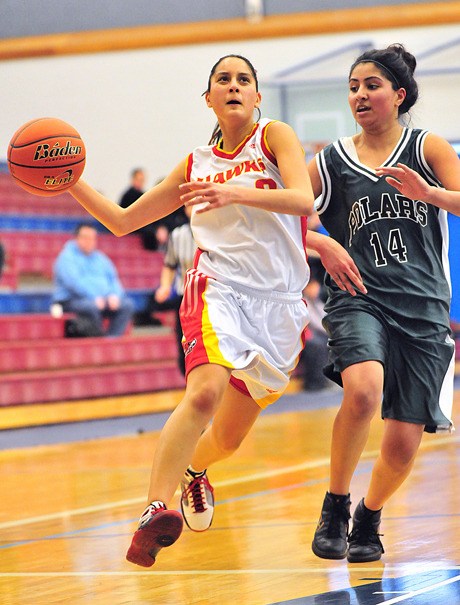 In March, Ashleyn Sarowa celebrated a provincial AAA basketball championship as a key member of a talented and close-knit W.J. Mouat Hawks squad. In September, she'll find herself in an interesting position – as an opponent of many of her former Hawks teammates. 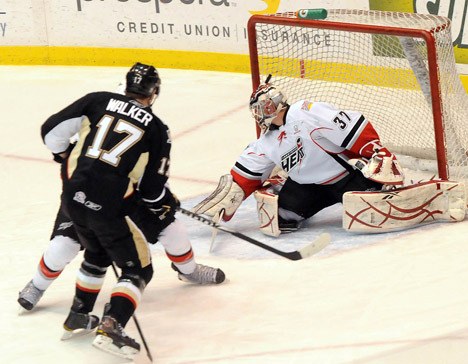 According to his teammates with the Wilkes-Barre/Scranton Penguins, Brad Thiessen is Mr. Composure.