Abbotsford’s Highstreet Shopping Centre will soon be under new ownership.

The News recently learned and then confirmed with all parties that Ontario-based Primaris REIT (Real Estate Investment Trust) has agreed to purchase the property pending unit-holder and regulatory approvals.

The transaction is expected to close in late 2021 or early 2022. The purchase price has not yet been revealed.

Representatives from Shape and Primaris both confirmed the transaction to The News on Monday morning (Nov. 8).

Primaris is a division of H&R REIT, which is considered one of the largest real estate investment trusts in Canada. According to a press release from the company, they have total assets of approximately $13.1 billion.

One of the major properties that Primaris currently owns and manages is Orchard Park Shopping Centre in Kelowna. Other featured properties include Dufferin Mall in Toronto and Stone Road Mall in Guelph.

Highstreet Shopping Centre will be the company’s second major property in B.C. They also own properties in Alberta, Manitoba, New Brunswick and Quebec.

Highstreet was initially built with a contract value of $120 million and the total value of the centre was set at $165,097,000 in the most recent B.C. Assessment.

It opened in 2013 and currently has tenants such as Walmart, London Drugs, the Great Canadian Brewhouse, Marshalls, Cineplex, H&M, Structube and Old Navy.

B.C. pauses logging on up to 2.6M hectares of old-growth forest 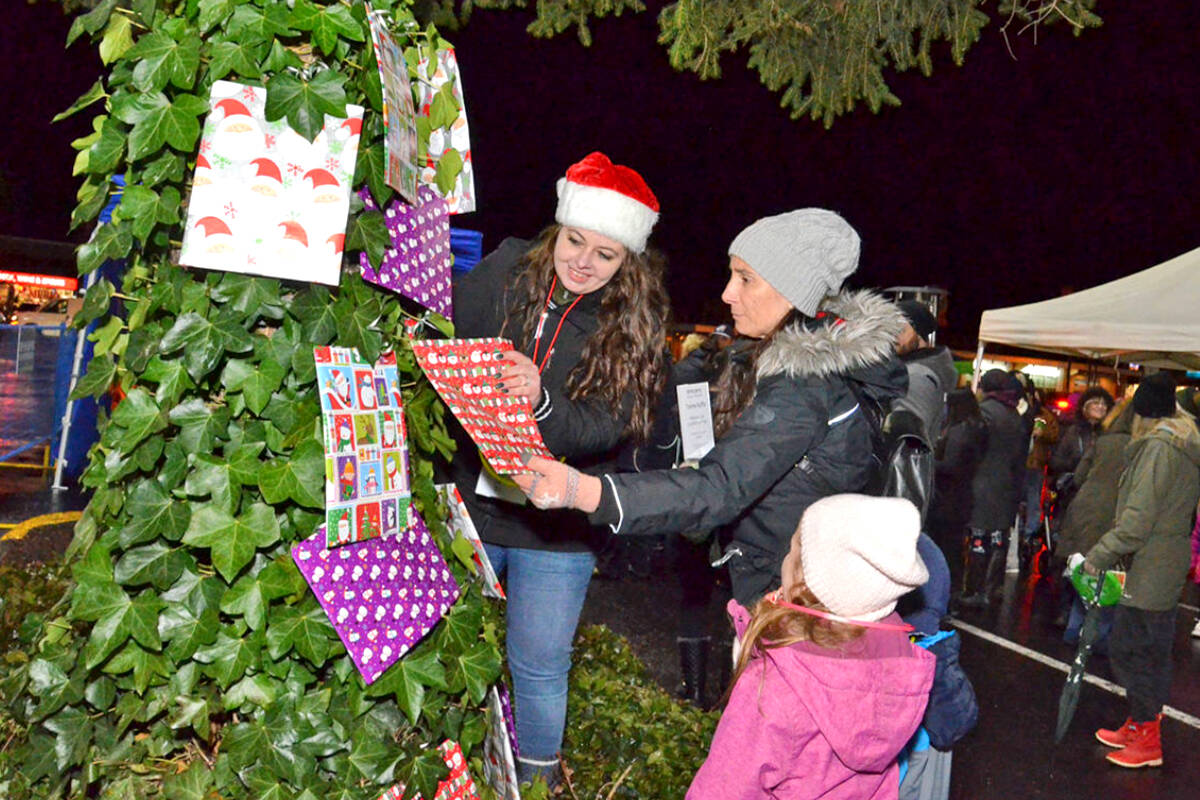