On the heels of last year’s highly popular summer aerial umbrella display in McBurney Plaza, Langley City and the local merchants group are rolling out something new next week.

An effort has been made to make the display even more “impactful” than the 2021 exhibit, said Teri James, executive director of the Downtown Langley Business Association (DLBA).

“The umbrella display that the City provided last year was absolutely wonderful and drew many people to the downtown, but we wanted to up the ante so to speak,” said James.

“Imagine our delight when the City was eager to partner with us to create an even more intriguing display.”

This year’s display, scheduled to be completed by Wednesday, June 29, will remain on display until mid-September, and according to James it promises to wow the crowds and create a unique experience in the heart of downtown Langley.

She is excited to see the outcome.

McBurney Plaza was revitalized in 2013, after council designated it an “important public space that needed to be preserved,” said James.

Councillor Rudy Storteboom, Langley City liaison to the DLBA, was around for that decision almost a decade ago.

“McBurney Plaza is a well-used and beautiful public space in our community that can be enjoyed by everyone. An aerial display just adds to the enchantment, and we were happy to partner with the DLBA to bring this year’s display to fruition,” he said.

This year, McBurney Plaza will be the location of six free, family events throughout July and August, further enhancing the appeal of the plaza, said DLBA chair Carole Ward.

She called the overhead aerial display “icing on the cake,” noting it will officially be unveiled with a small event in McBurney Plaza on Monday, July 4, at 10 a.m.

“We are confident that this will pave the way for unique aerial displays in McBurney Plaza for years to come,” said Ward.

For more information about upcoming events in downtown Langley, people can visit www.downtownlangley.com. 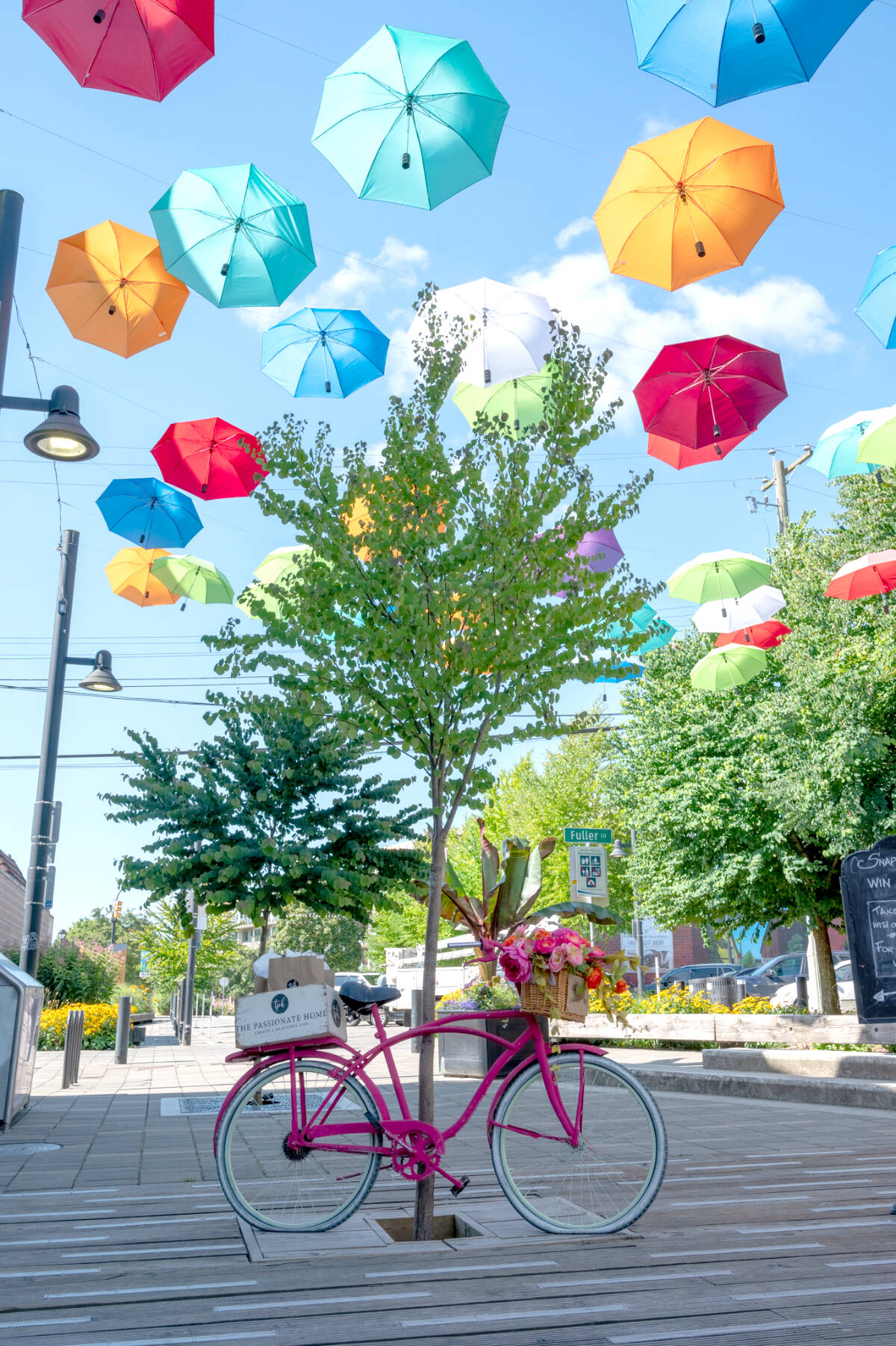 Private air travel takes off in Canada— but can it stay aloft?