Aldergrove restaurants are opening up their doors and inviting clientele back inside to have a meal via dine-in options.

The “circuit breaker” put in place expired as of Monday and government officials had already confirmed that indoor restaurant dining, with capacity limits, was to start today.

Satwinder Deol, owner of Bob’s Bar and Grill, said he’s more than excited, simply stating he, his business, and the industry have suffered enough.

“We are back. We are hiring. Thank you for supporting us through takeout. There was a lot of people doing takeout,” Deol said.

He noted that he’s busy trying to hire back old staff members who have since moved on to new jobs after the circuit breaker was implemented in March.

Doug Hadley, president of Aldergrove legion branch #265, said despite a lengthy outdoor patio setup that recently opened, the tables will be there for patrons throughout the summer.

“The inside seating will revert to the 60 we are allowed and will be in effect starting [today] Wednesday, May 25,” Hadley said. “We will be following COVID-19 protocols and hope to see a return of our members.”

“Lifting of the indoor dining restrictions means our hard working restaurant owners can get back to serving their favourite locals and hopefully be at full capacity shortly,” Steeves explained. “Thank you for supporting local – it means so much to so many.”

The rules eased Tuesday also allow for more personal visits by families, a resumption of outdoor local team games and practices, recreational travel within regional zones of the province, and up to 10 people for seated indoor gatherings such as church services.

Three more phases of the re-opening are planned, each one based on both a date and a minimum number of adults with their first vaccination shots.

The next phase could start as early as June 15, if 65 per cent of the population has a first shot and cases and hospitalizations are both declining.

The rules specify that movie theatres could re-open as soon as Step 2, in mid-June, while casinos and night clubs could open as early as July 1 for Step 3, although in all cases there would be capacity limits and safety plans needed.

Return to offices up next in B.C.’s COVID-19 restart plan 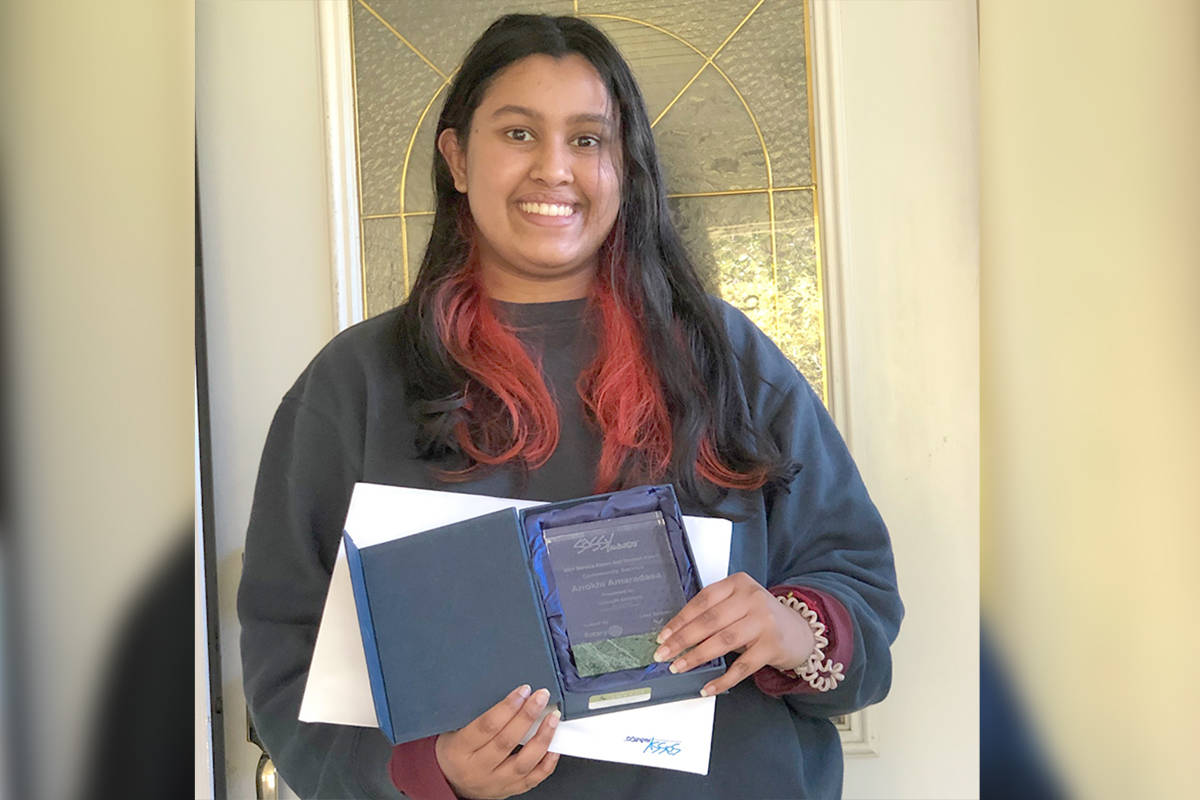 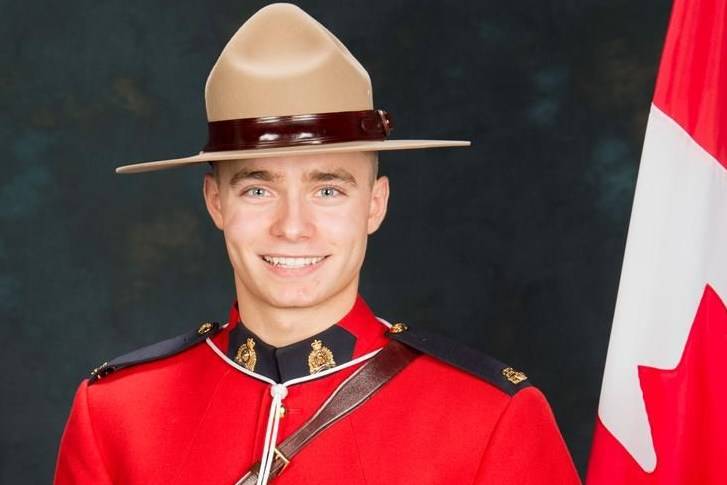