The new development, which replaces the decades-old Aldergrove Mall, will include three six-storey buildings, with residential condos and ground-level commercial space, a 10-storey tower with four levels of public parking and six levels of residential housing, plus a stand-alone two-level daycare.

The property owner, Janda Group, hosted the groundbreaking ceremony in the presence of key stakeholders and the public on Saturday, Oct. 8.

The groundbreaking ceremony was a Halloween-themed celebration and featured five local businesses, a food truck, and a presentation centre showcasing 3D models of the project’s first phase.

The ceremony started with an introductory speech by Scott Brown, chief executive officer of Fifth Avenue Real Estate Marketing. The company started working with the Janda Group in 2014.

It took the two firms about eight years to bring the development to where it is today.

Brown said the team had to wait for enough demand for a project like Aldergrove Town Centre.

“It is a risky business. If we don’t have enough consumer demand from people who want to live here, then business would not be successful,” he said.

“The timing is everything,” he added.

About 65 per cent of the homes in the town centre have been sold, and Brown expects the rest of the sales to be achieved in the next three to four weeks.

While the company is receiving business inquiries, they haven’t started the leasing process – instead focusing its efforts on residential housing. About 300 homes will be made available as part of the first phase, which will take about two and a half years to complete.

Brown shared that the residents of Aldergrove or Langley have bought a third of those already available, emphasizing that the announcement of the new transit exchange played a crucial role in attracting people.

The land for the town centre was cleared after demolishing the abandoned Aldergrove Mall, which was built there in 1976.

For many years, nearby businesses like Scott Pearce’s Home Hardware have wanted the mall to be removed.

In August this year, Janda Group finally made a move.

While the developers didn’t find anything “unique like a treasure” during the “excavation,” Sonny Janda of Janda Group felt like taking a trip down memory lane to experience the almost 50-year-old history of the mall.

“It was treasure to see who was here, who worked here, who opened business… it was special,” said Janda.

He described the mall area Janda Group purchased in 2008 as a “historic land,” which will now have opportunities for housing, business, leisure, and more. 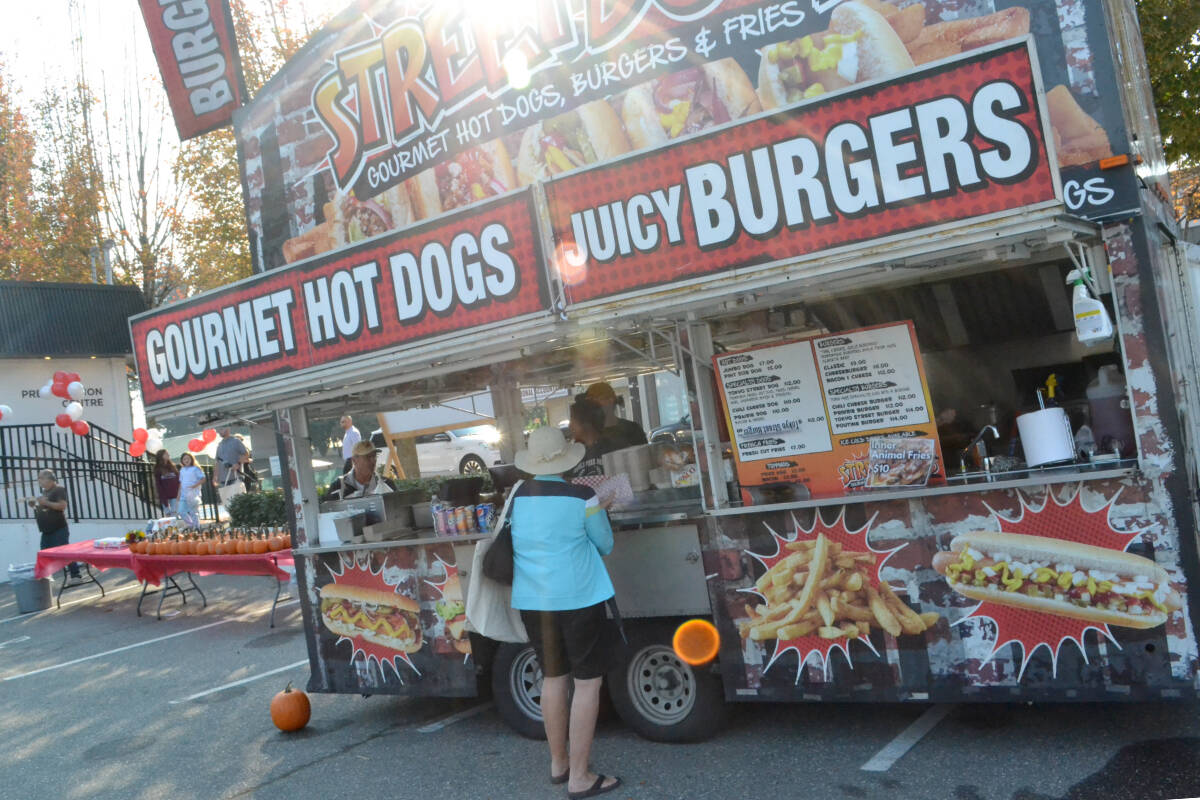 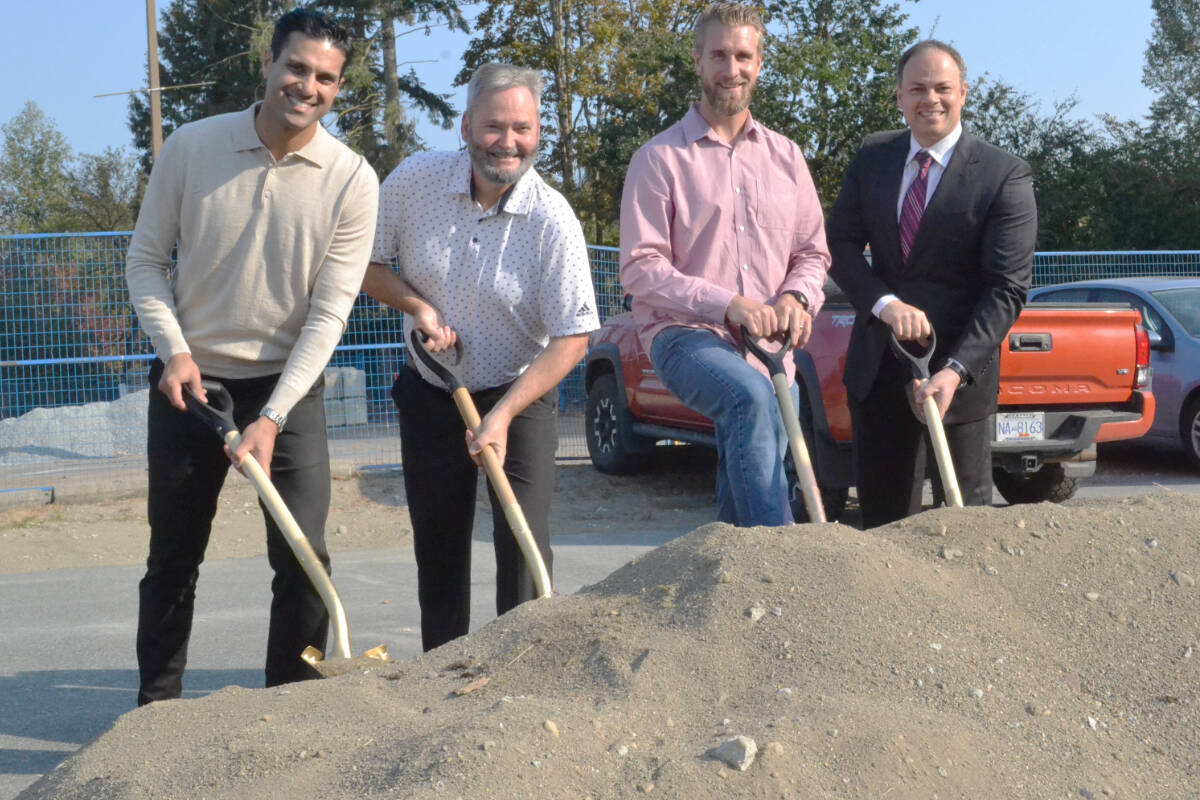 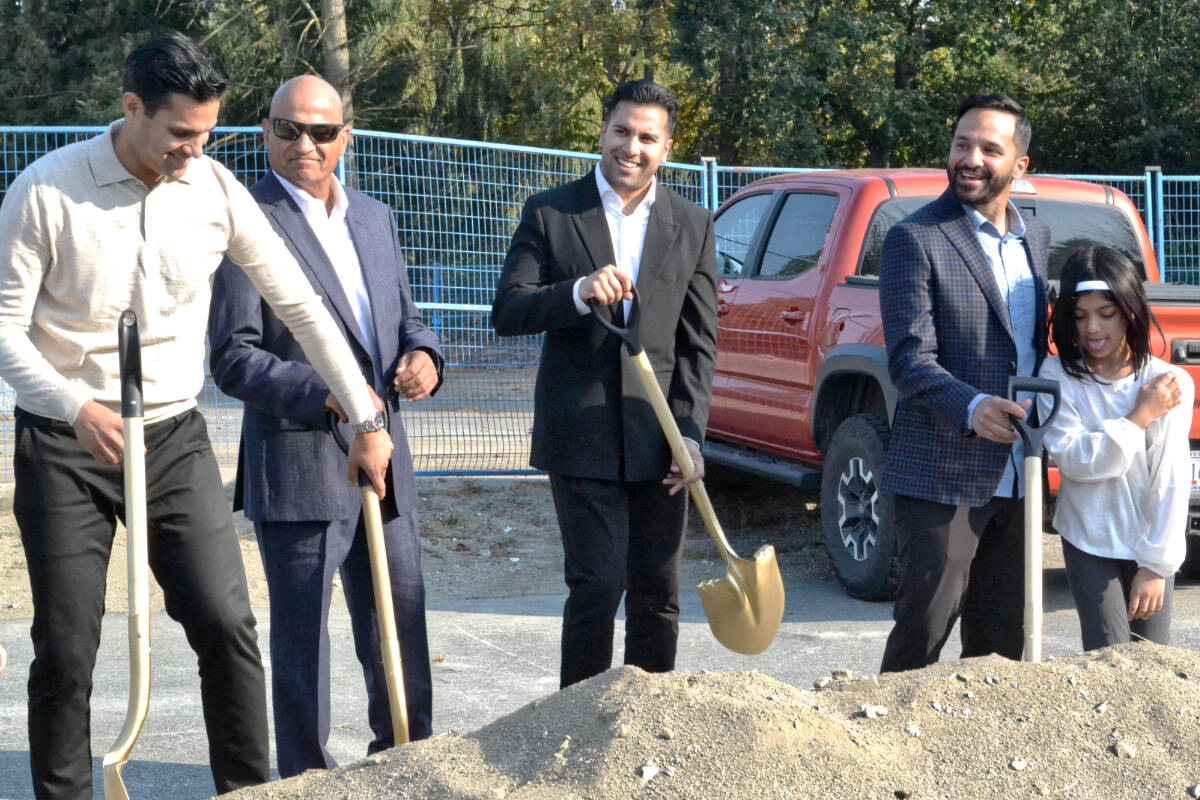 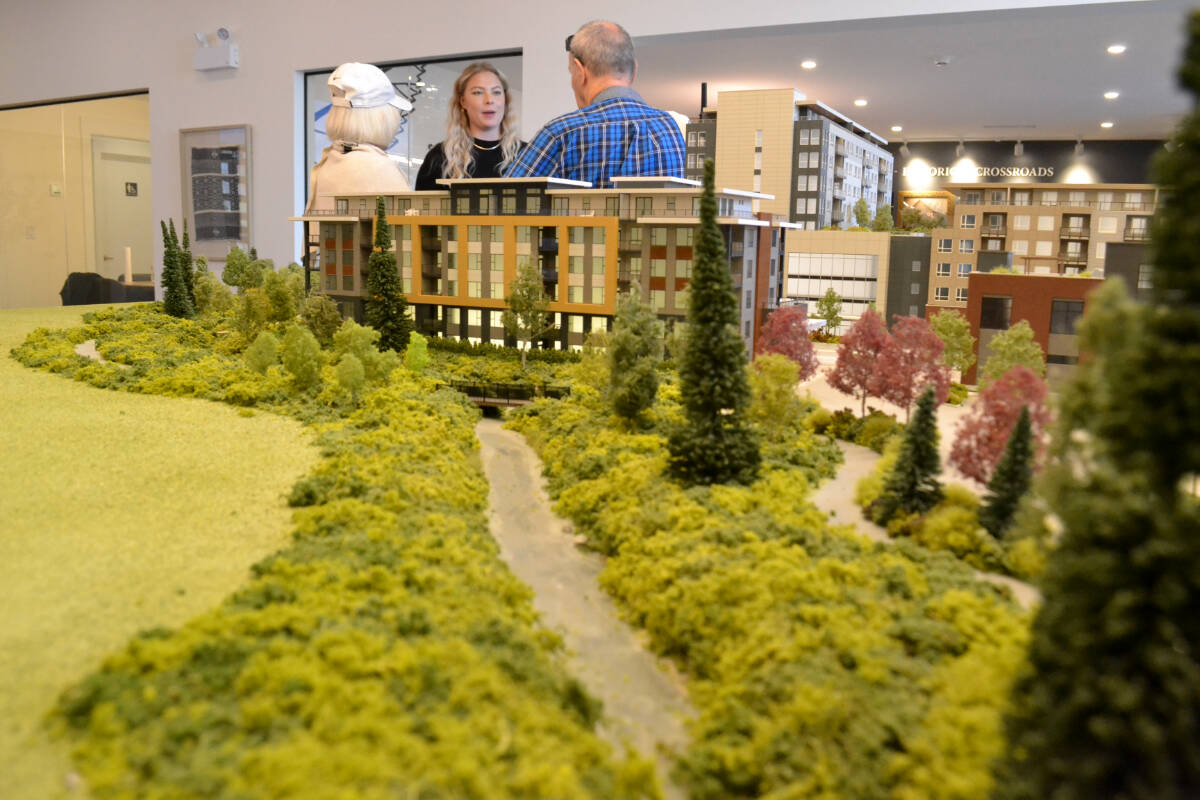 Empowering your business for success