Four local craft breweries and one area pub are pouring a new beer – fresh from the fermenter – that will raise money for Langley hospice.

The close proximity of the four breweries enable people to spend an afternoon doing what is called the loop, touring from one brewery to the next, explained Arnold Tobler, co-owner of Farm Country.

It’s a chance, he said to get out and see the “great” beer being handcrafted in the community.

“It was also created as a destination that will bring people to the area and help drive business to many of the other great restaurants and shops throughout Langley City and Township,” Tobler elaborated.

Earlier this year, as part of this new-found collaboration, Trading Post invited the other breweries to work together to brew a dark lager called the Slam Dunkel.

That beer was brewed at Trading Post, but each brewery decided they’d take turns hosting these Langley Loop collaborations. In doing so, each host chooses a local charity of choice with partial proceeds from sales of the special beers donated to that cause.

Hoppy Tonk Fresh Hop Golden Ale is the second beer they collaborated on together, and it was created in memory of Tobler’s mother, Lynne.

In her honour, the team has decided to donate partial proceeds from the canned beers and on tap to Langley hospice.

“It will be one year ago this Oct. 1 that my mother, Lynne Tobler, passed away. She spent her final days with the wonderful people up at the Langley hospice residence. All the staff were wonderful and really helped our family through a tough time. We will always be thankful,” said Tobler.

“We wanted to do something special to say thank you to the hospice in memory of my mom.”

Hoppy Tonk Fresh Hop Golden Ale is a unique seasonal brew that can only be brewed in the fall during the hop harvest season, Tobler explained.

This beer consisted of a two-part process, the first of which had all of the breweries get together and brew the Golden Ale at Farm Country in early September.

A few weeks later, when the beer was done fermenting, they gathered again and Topps Hops from Abbotsford brought us 150 lbs of fresh – right off the vine – Tahoma Hops.

These hops were frozen with liquid nitrogen smashed into pieces and thrown into the fermenter.

“After sitting on these fresh hops for a few more weeks the beer was transferred, carbonated and then ready for cans, kegs, and glasses,” Tobler said of the process.

They launched can sales in their tasting rooms and at local liquor stores in mid-October, followed by a launch event at the Clayton Public House. 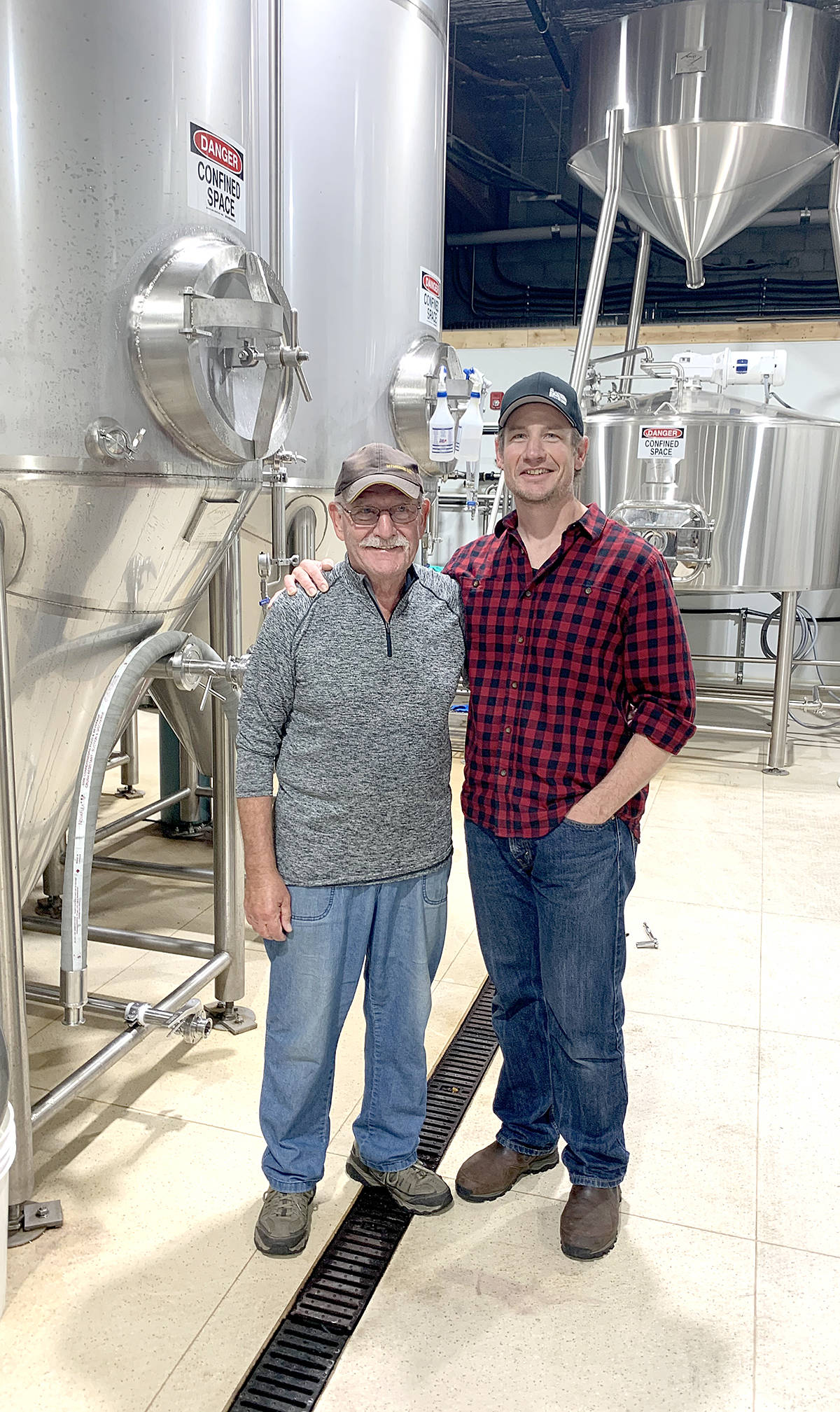 Air Miles or cash back? How to manage your travel rewards during a pandemic