Clark said she was “honoured” by the designation, which recognizes chamber administrators for outstanding performance in a variety of categories, such as how they relate with chamber members, volunteers and the public.

Awards chair Deneen Everett called Clark a “visionary, courageous and impact-focused leader” who has been “a clarion voice when it comes to moving the dial on member issues.”

Everett noted the Langley chamber has been one of the fastest growing organizations in B.C., having grown from 938 to 1030 members over three years, and from 1,844 to 2,600 active representatives, a 41 per cent increase.

Clark, Everett said, is a “go-to” resource for new executives, a person who “embraces excellence.”

Clark joined the Greater Langley Chamber as executive director in June of 2016 after serving in the same capacity at the Sechelt and District Chamber of Commerce for 22 years.

Her chamber biography notes that she is responsible for managing and administering the day-to-day operations for the Greater Langley Chamber of Commerce and supporting the chamber president and the board in dealings with federal, provincial and municipal governments, “as well as other associations and stakeholders.”

In June of this year, Clark’s title was changed, from executive director to CEO.

At the time, chamber president Jack Nicholson said the change was made “to reflect the hard work that Colleen has done since joining the organization three years ago.”

“We appreciate her passion and knowledge, when it comes to our chamber and the network as a whole,” Nicholson added.

B.C. communities protest transfer of aid funds to those hit by sawmill closures 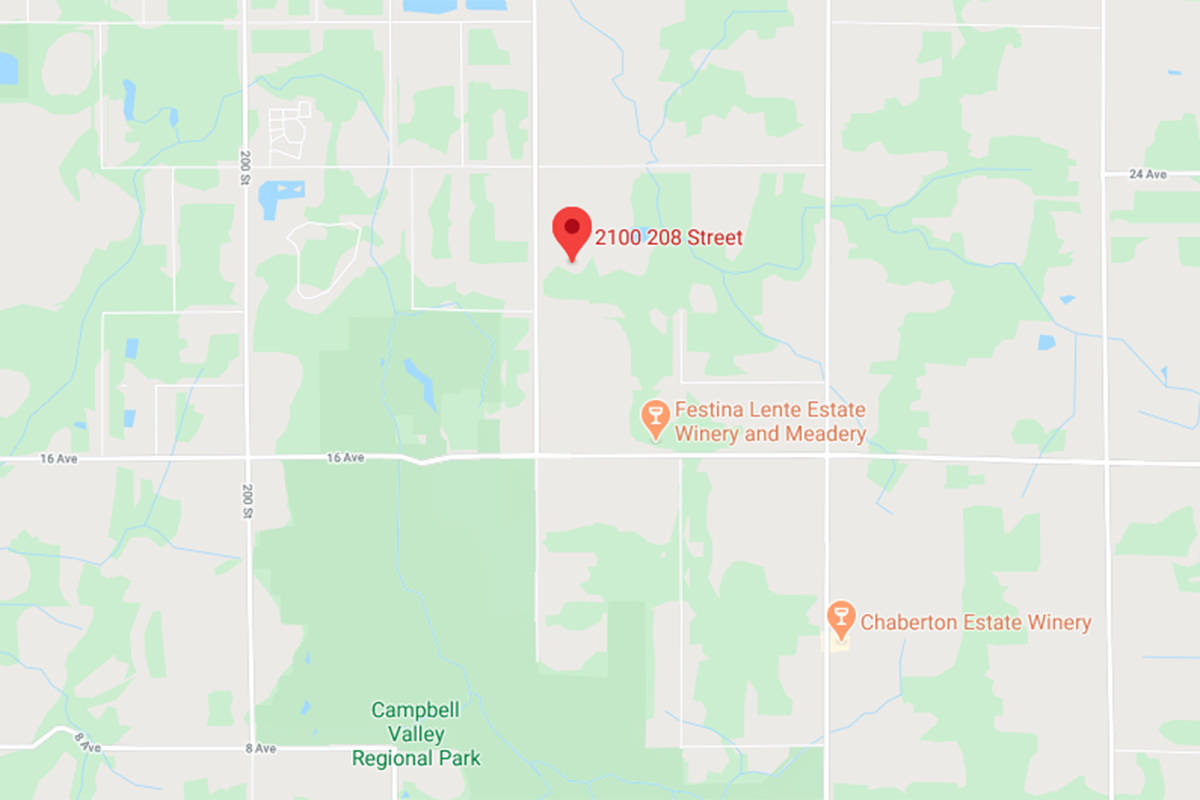 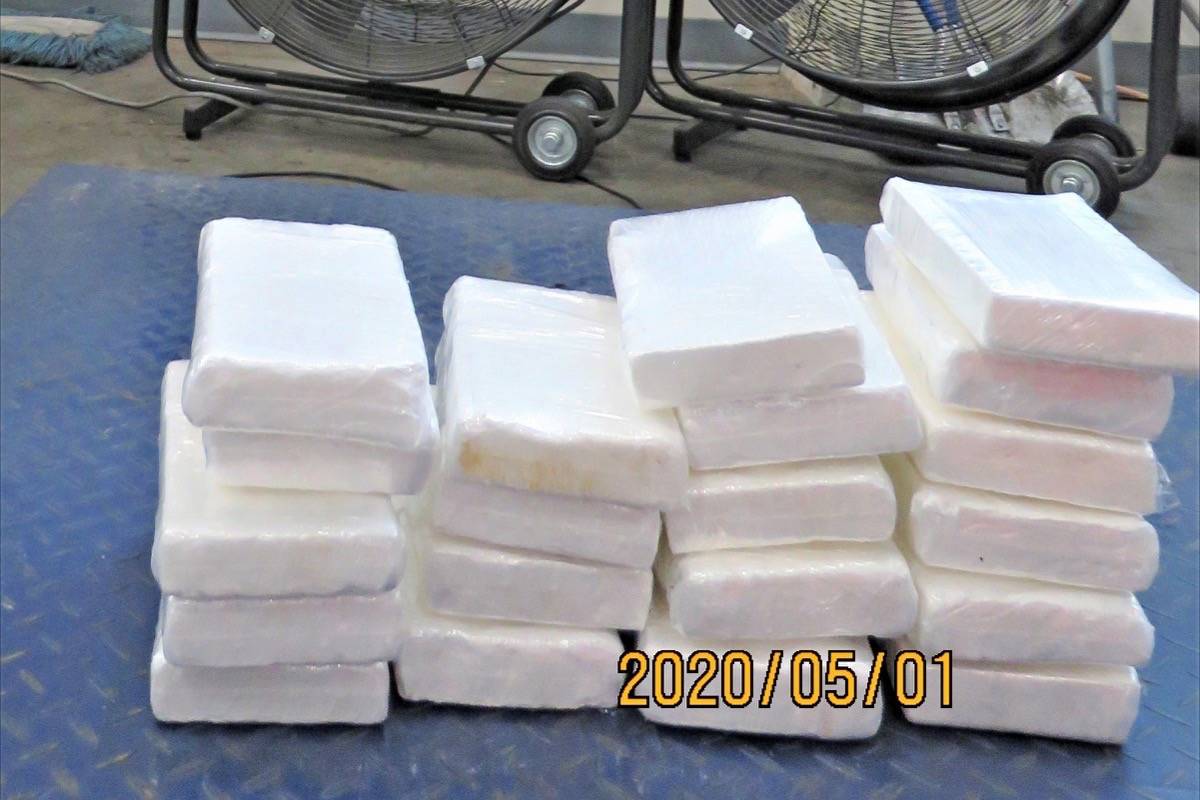 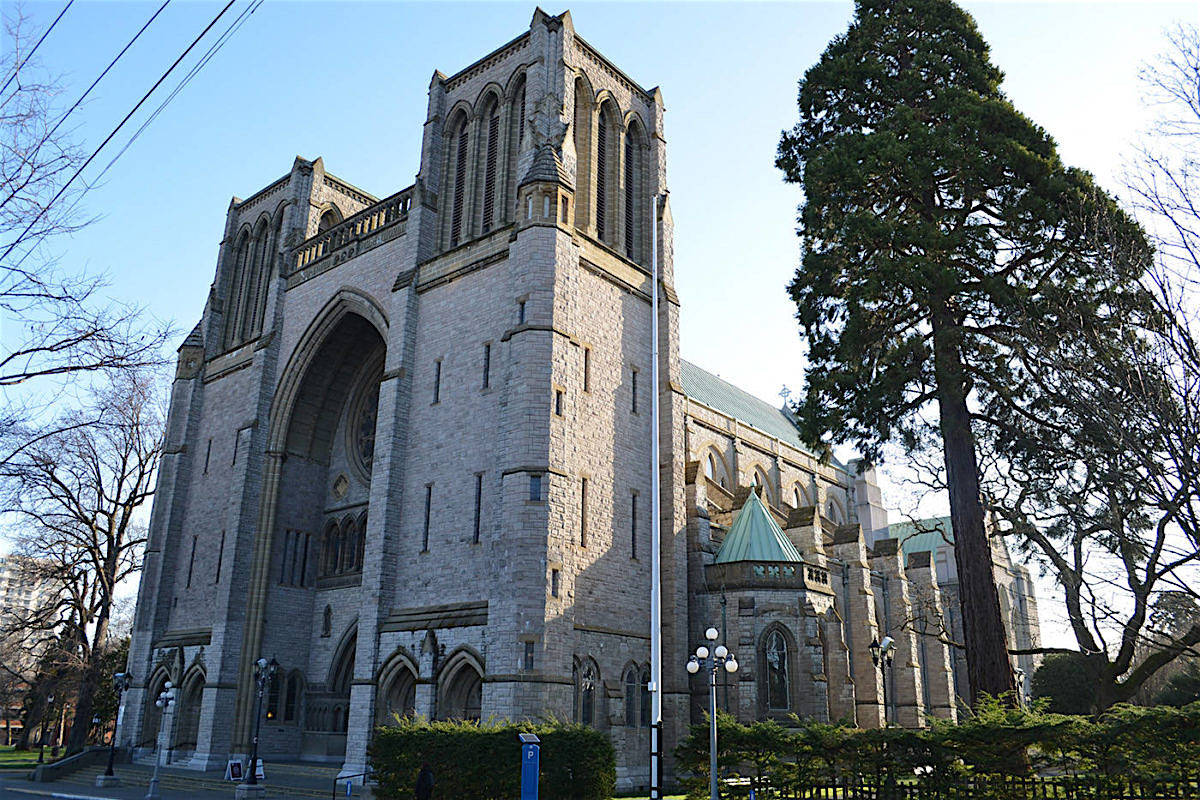 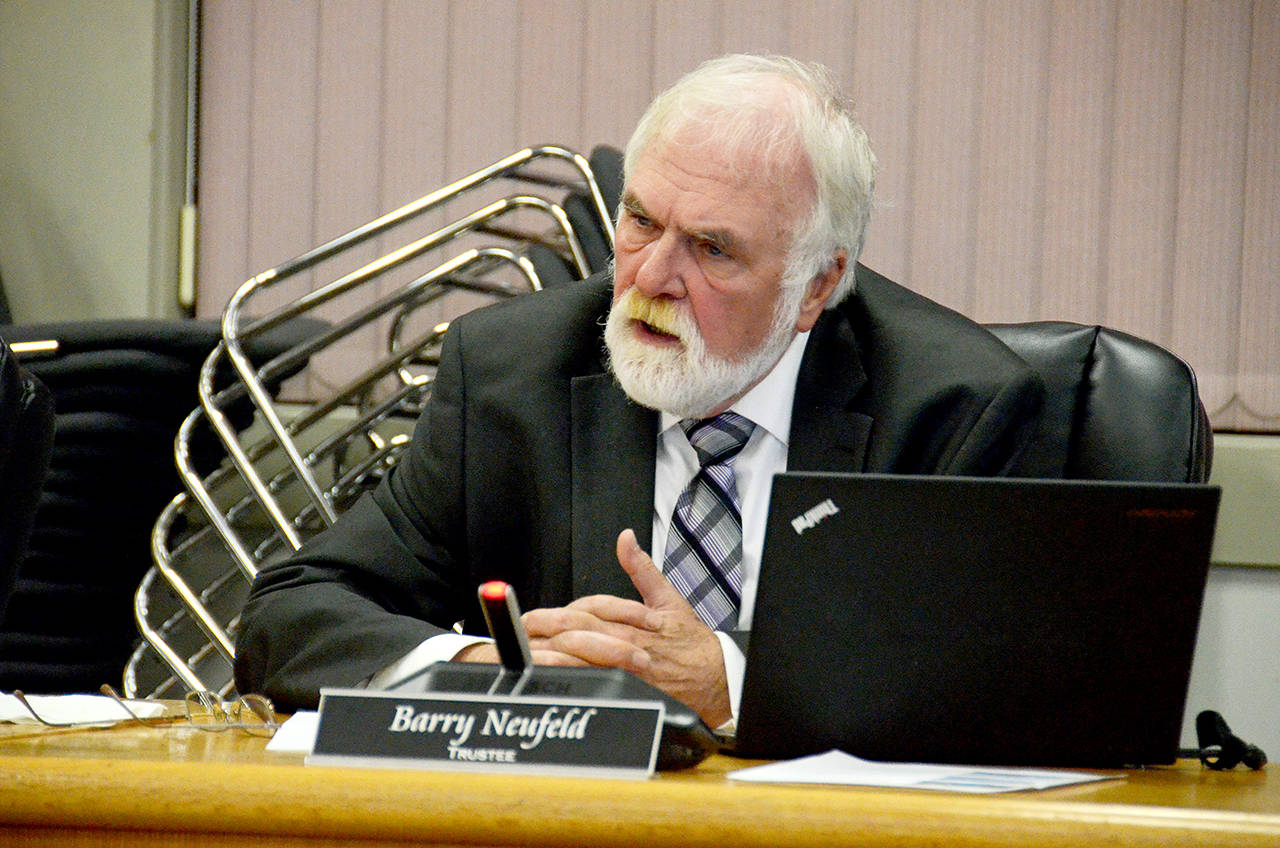