Work on a major expansion of the Cascades Casino Resort in Langley City is underway, with a pile-driver pounding poles into the ground to provide foundation support for an upscale restaurant, expanded gaming area and rooftop patio that will add almost 24,000 square feet to the facility, located in the 20300 block of Fraser Highway.

The two-storey addition is going up on the south side of the casino facing Fraser Highway, where taxis and motorcycles used to park.

The centrepiece of the project is the new ATLAS Steak + Fish restaurant, described by casino director of public relations Tanya Gabara, as a “flirtatious and modern twist on the iconic North American steakhouse.”

“Gateway is reinvesting in local communities and creating thousands of new jobs by introducing our signature gaming and restaurant brands throughout Western Canada and Ontario,” she said.

Completion of the Cascades expansion is planned for the summer of 2019.

An October 2017 report to city council by Gerald Minchuk, director of development services and economic development, said the addition, “substitutes an attractive and animated facade and roof patio (in place of a) mostly blank wall, improving the casino’s engagement with Fraser Highway and the downtown core beyond.”

While the expansion will mean the loss of 38 ground-level parking spaces, the development has a multi-storey parkade that “will maintain a large parking surplus above City bylaw requirements,” the report said.

It’s estimated the expansion will create around 100 full- and part-time jobs.

The Cascades Casino, Coast Hotel and convention centre is the biggest employer in Langley City with the most recent available stats showing 550 people work there, compared to the second largest employer, CKF, which has 250.

The Casino shares 10 per cent of its net profits with the City, as required under gaming regulations.

This year, the share was projected to be $6.4 million, which was expected to keep taxes 2.5 per cent lower than they would have been without the gaming revenue.

Casino money has been earmarked for projects like bridge deck repairs on 200 Street, Douglas Crescent rehabilitation between 204 Street and 208 Street, as well as work on 56 Avenue.

The casino revenues have allowed the City to become debt-free.

The last major renovations to the facility took place in 2014 when the current Match and buffet restaurants were built.

Owner Gateway Casino and Entertainment Limited is the largest gaming company in Canada, operating in B.C., Alberta and Ontario, with over 6,100 employees in 26 gaming properties including 282 table games, over 9,500 slots, 68 restaurants and bars and 272 hotel rooms. 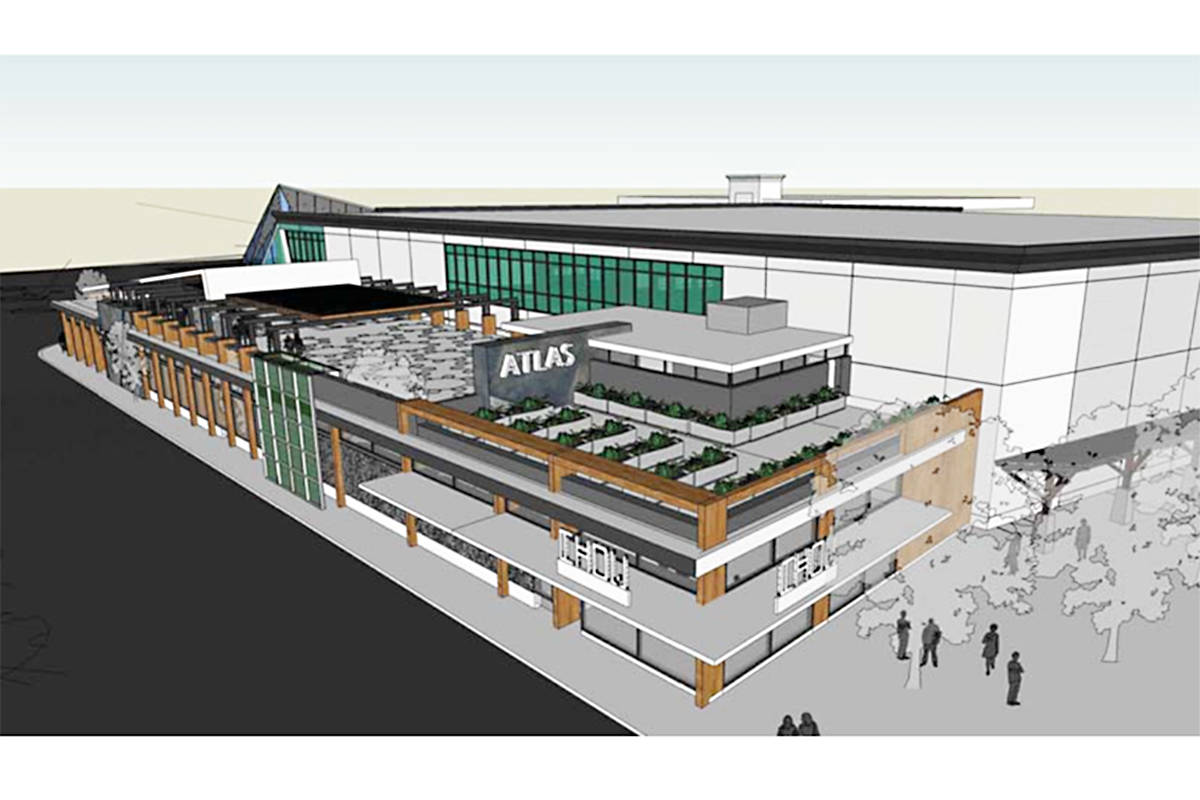