A new corridor of pop-up shops in Willowbrook Shopping Centre will have different stores every time customers visit.

Willow Way is in a corridor that was added to the mall during renovations two years ago, parallel to the Hudson Bay Company store.

The shops are going to be a mix of local stores and some businesses that don’t have a permanent brick-and-mortar location at all, Lotz said.

They’ll be there for varying periods, as little as two to four weeks in some cases, before they pack up and are replaced by new vendors.

“It’s what works for each of the tenants,” said Lotz.

Two of the shops, built into converted shipping containers painted in vivid yellow and white, can sell light food and beverages.

READ MORE: New retailers setting up on the Langley Bypass 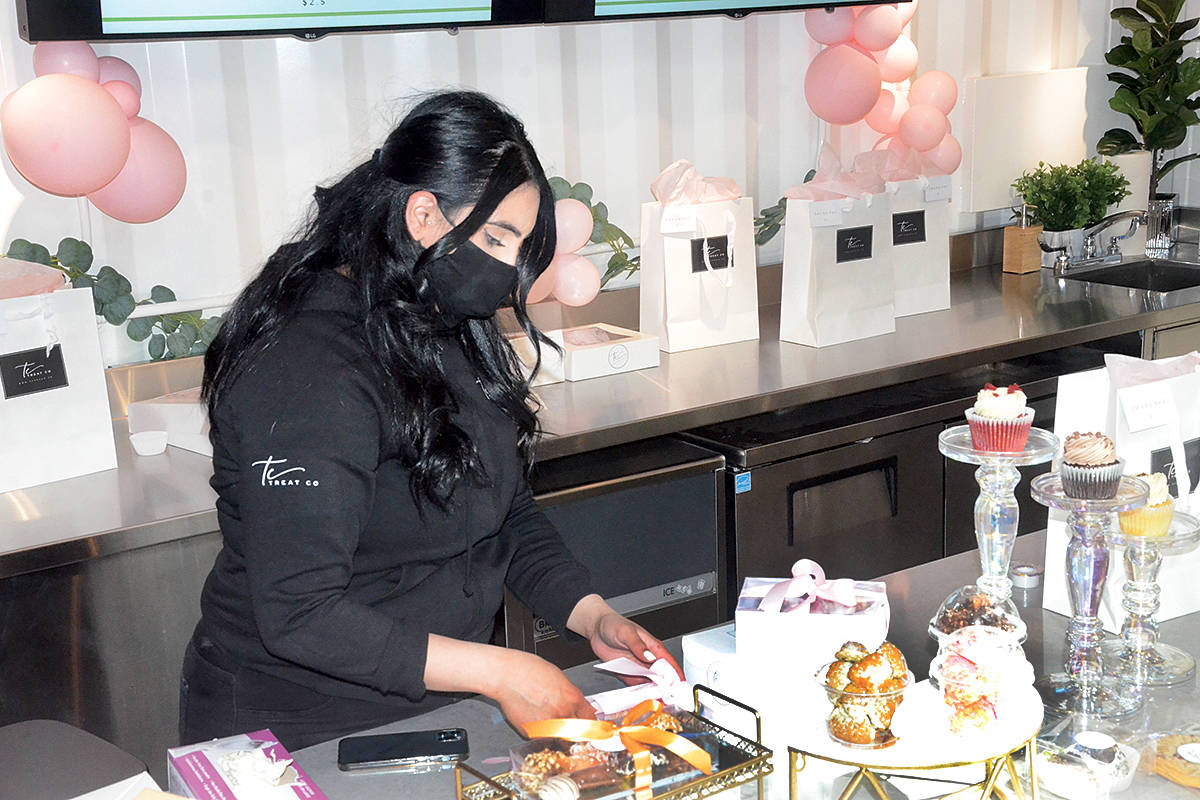