Willowbrook Shopping Centre is predicting shoppers from outside the area will make special trips to try out the newest addition to their line-up of stores.

Nordstrom Rack and Winners will be moving in, once renovations to the former Sears premises at the Langley shopping centre are done.

Christinia Kogler, Willowbrook Shopping Centre property manager, thinks Nordstrom will serve as a “destination” that will attract people from outside the immediate area served by the shipping centre.

She expects a repeat of the Sephora store opening at Willowbrook in mid-February, that proved there was “pent-up demand” for the kind of products sold by the French multinational chain of personal care and beauty stores.

Nordstrom is set to open on Thursday, April 23.

TJX Companies, the firm that owns and operates Winners stores along with HomeSense and Marshalls outlets in Canada, did not respond to interview requests by the Langley Advance Times.

However, staff at the current Winners store in a nearby Langley mall have been telling customers that they will be moving out of the old Winners into the new location around the end of March.

After that, plans are to renovate the old Winners site into a HomeSense store.

Larissa Jacobson, vice president, retail leasing at QuadReal Property Group, the Vancouver firm that operates Willowbrook, said the 1979-era complex has undergone substantial changes and upgrades over the last two to three years, and more is to come.

“It’s definitely not the end and it’s not the beginning,” is how Jacobson described the process that aims to make the centre a “community hub.”

In the works are a new 40,000 sq. ft. grocery outlet that will go in the former Toys R’ Us space that was left vacant by the toy seller when it relocated to the former Target store premises.

Jacobson said an announcement was imminent, in a matter of weeks.

Plans also call for construction of new space for a “food precinct” that will have outdoor and indoor seating, and a selection of five to six larger style restaurants in the 2,500 to 7,000 sq. ft. range, along with a few in the 1,000 to 2,000 sq. ft. range with varying styles of cuisine.

Willowbrook describes it as “cluster” of food and beverage offerings.

Nordstrom has begun hiring staff for its new store at the Willowbrook Shopping Centre in Langley.

Multiple postings have gone up on the Seattle-based company’s website, for a variety of jobs ranging from retail sales to security and assistant department manager.

Staff are expected to have an “enthusiasm and a sense of adventure [to] see the glass as half full,” according to one job description.

“We strive to know our customers better than anyone else,” the website added.

Nordstrom has a reputation for legendary customer service, as described in The Nordstrom Way to Customer Service Excellence by Robert Spector.

Spector notes “Nordies” are given an unusual amount of freedom to handle problems.

Applicants interested in working for the Langley store can learn more by searching ‘Langley’ on https://careers.nordstrom.com/. 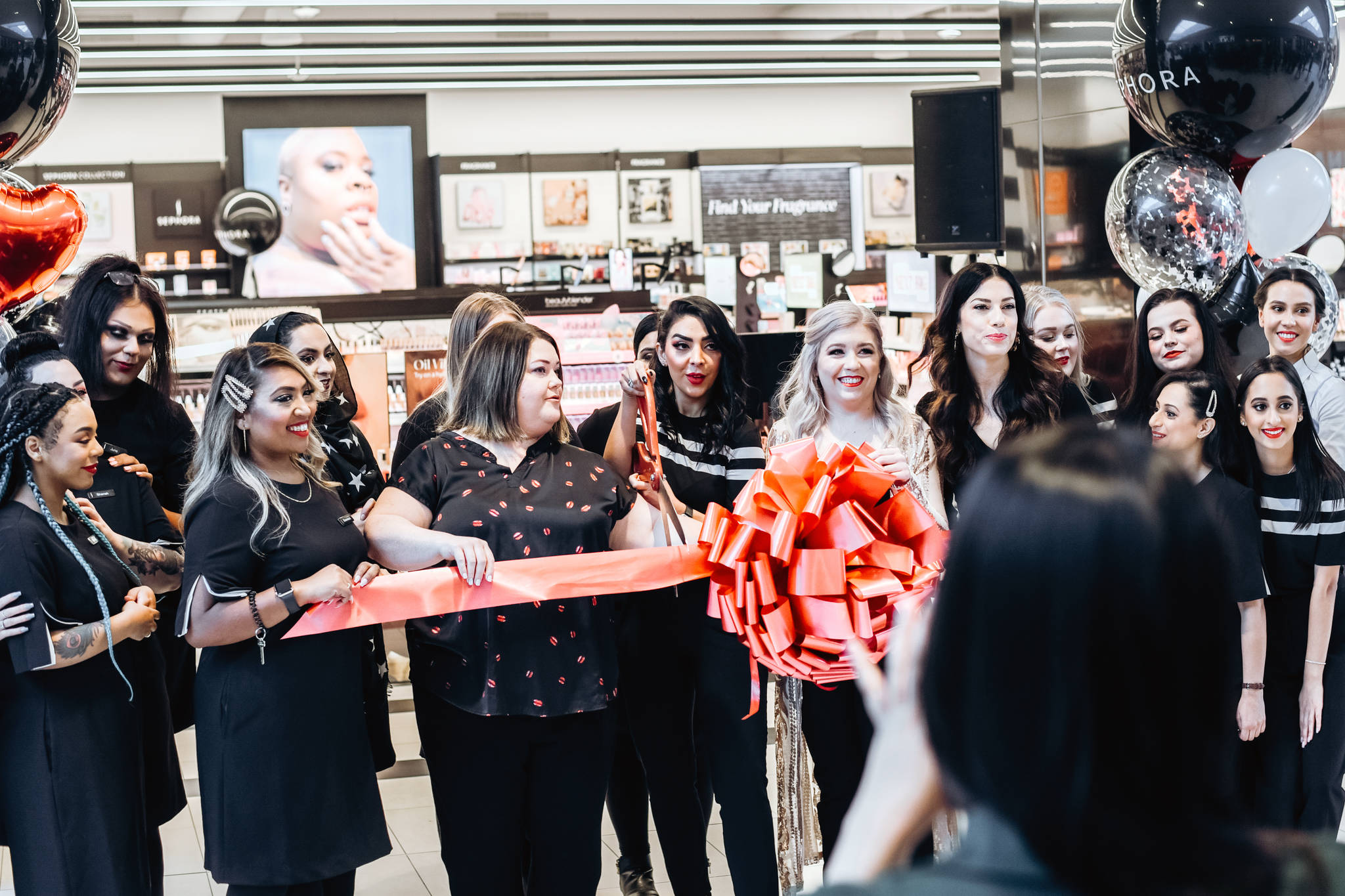