The Fort Worth, Texas-based company has been struggling with increased competition from budget-friendly online retailers like Wayfair and Amazon and discount stores like Home Goods. In a 2018 presentation to investors, the company acknowledged that shoppers thought its merchandise was outdated and expensive. It was also burdened by high sourcing and supply chain costs.

Pier 1 said it will pursue a sale, with a March 23 deadline to submit bids. A hearing is scheduled for Tuesday at the U.S. Bankruptcy Court for the Eastern District of Virginia.

In the meantime, Pier 1 said lenders have committed approximately $256 million in debtor-in-possession financing so it can continue its operations during the Chapter 11 proceedings.

“Today’s actions are intended to provide Pier 1 with additional time and financial flexibility as we now work to unlock additional value for our stakeholders through a sale of the company,” Pier 1 CEO and Chief Financial Officer Robert Riesbeck said in a statement. Riesbeck, an executive with previous corporate turnarounds, joined Pier 1 last summer.

Ted Gavin, a retail bankruptcy expert and managing partner of the consulting firm Gavin/Solmonese, said he hasn’t shopped at Pier 1 in more than a decade.

Pier 1 was founded in 1962 in California, where it made its name selling incense, beanbag chairs and love beads. The company moved to Texas in 1966 and went public in 1970.

But in recent years, it struggled to draw customers to its often cramped and cluttered stores. The company has been trying to streamline its merchandise, improve online sales and draw in younger customers, but it was an uphill climb. On Monday, Pier 1 was selling a tufted velvet armchair for a sale price of $399 on its website. Target was offering a similar one for $214.

Last month, Pier 1 announced it would close 450 stores, including all of its stores in Canada. The company is also closing two distribution centres. Pier 1 wouldn’t say how many jobs will be affected. 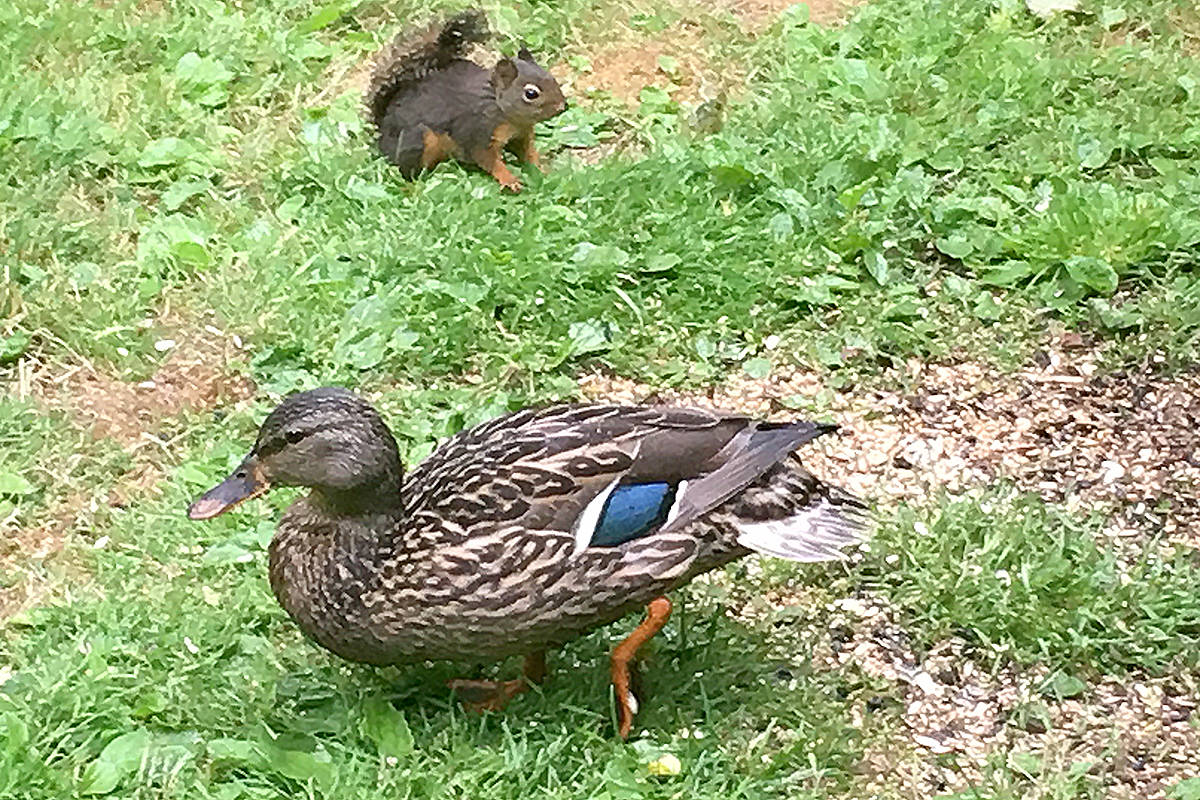 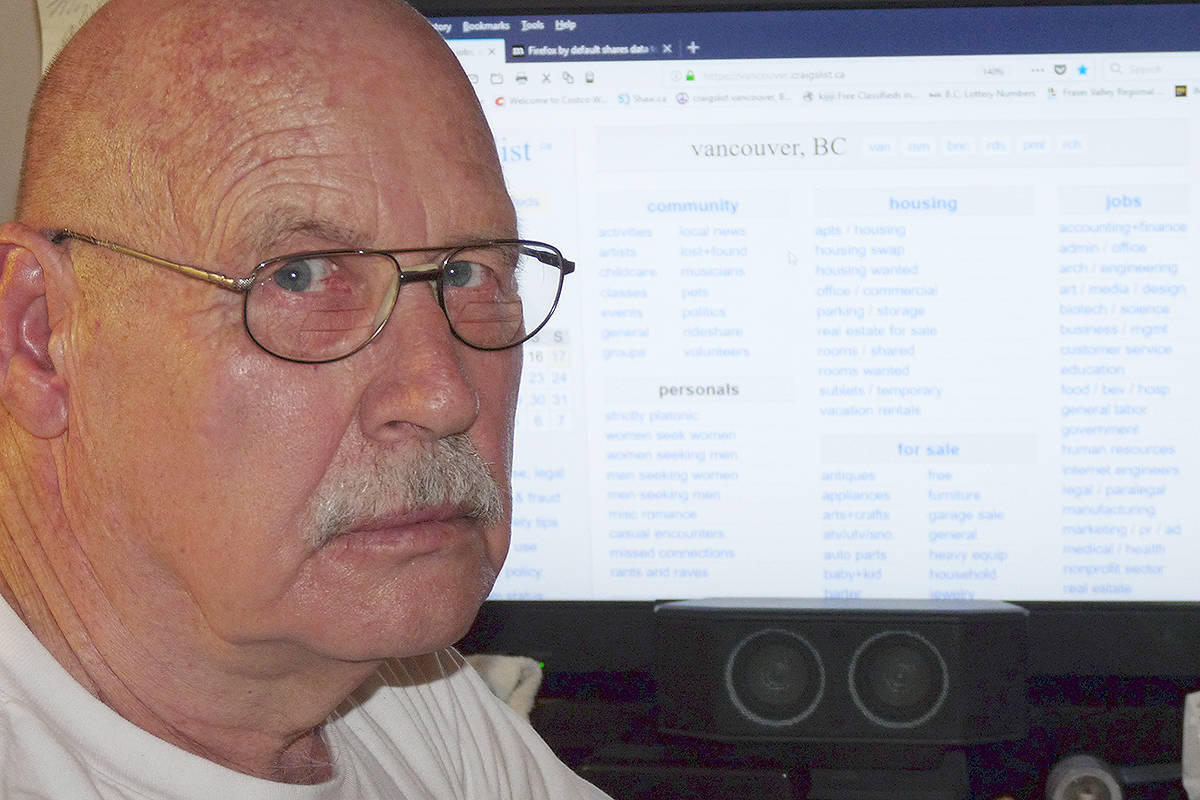 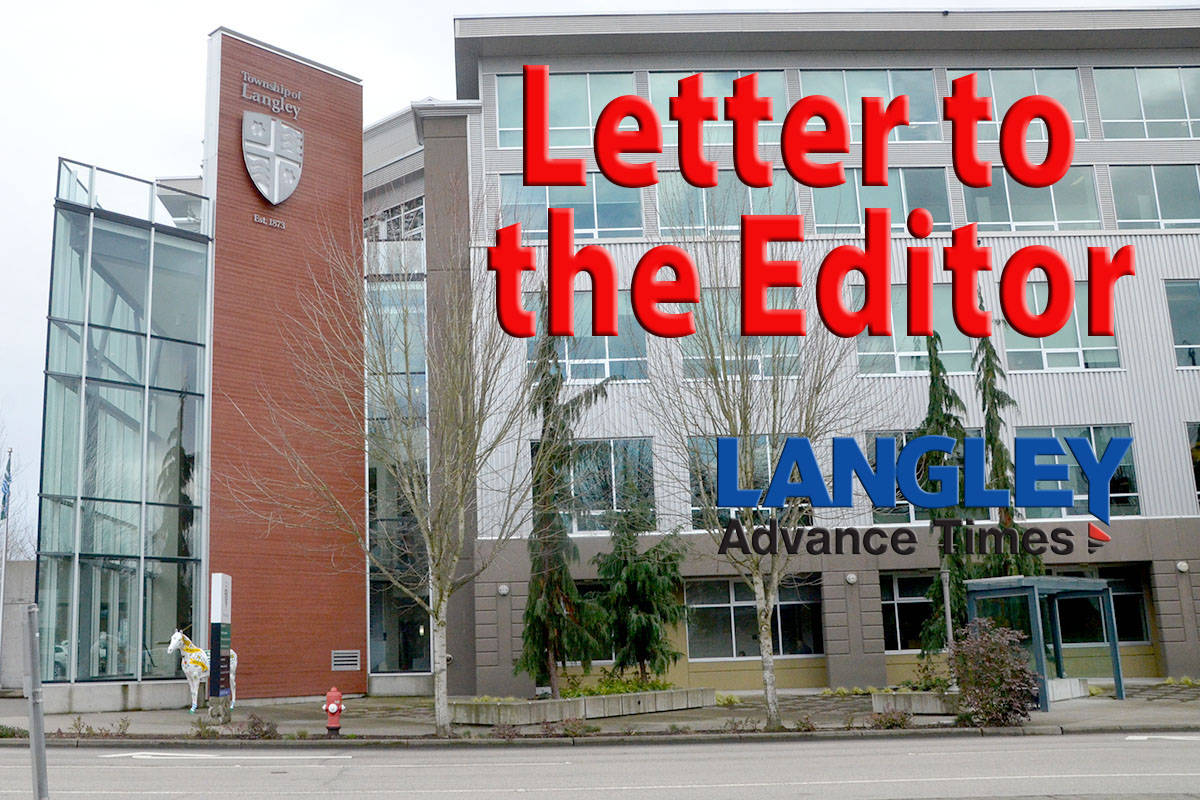