Rob Rindt and Rebekah Crowley believe they have the spirit(s) to make their home-brewed business a success.

The spirits produced at Roots and Wings Distillery are done on site, from planting, growing, harvesting, mashing and fermenting to distilling.

Visitors can sample and purchase the spirits in the Roots and Wings tasting room, as well as browse its vintage bar gift shop. Roots and Wings’ spirits can be found in some private liquor stores and will be sold at upcoming farmers’ markets.

“The reception from the community has been good,” Crowley said. “We’ve had a lot of good, positive feedback and people when they do a tasting, they try it, they buy it, (and) they really enjoy the experience to it.”

While Roots and Wings celebrated its first anniversary this past February, planning began in 2015.

Crowley, 37, has a sales background and her job often took her to the U.S. on business trips. She always made sure to bring home potato vodka for Rindt, 33, who enjoyed that type of spirit.

“We couldn’t find anything local, so he suggested we do it (make potato vodka) on our own,” Crowley said.

“Neither of us had done any u-brews or wine-making or distilling at home, so we started investing into the infrastructure of it and realized that it was more expensive to do, than just for a hobby. It’s more of a business venture.”

They started off with a small 30-gallon still before progressing to a 100-gallon still supplied by Hillbilly Stills in Barlow, KY.

The potato and corn fields used to make the spirits are grown on the Rindt family’s land, used for the family-run business, Western Turf Farms.

The house on the property is steeped with family history. It was home to Rindt’s grandparents and his parents (he and his five brothers were raised in the house). Now Rindt and his family live there.

Roughly 12 acres of the property’s land is sectioned off to farm the corn and potatoes, which are mixed with natural spring water to create the spirits.

“That gives us plenty for what we can do, just being a craft licensed (distillery),” Crowley explained. “There’s craft and commercial. Fifty thousand litres of absolute alcohol is the magic line, so if you go over that then you’re considered to be commercial but if you stay under that you are considered craft.”

The goal moving forward is to grow the business.

“Bigger and better, I guess,” Crowley said. “We want to expand our lines. These (Vital Vodka, Double Vice, Rebel; and Jackknife Gin) are the four staples, but through that we want to do different vodka infusions, a few liqueurs, we want to maybe get into the bitters arena… different things like that.” 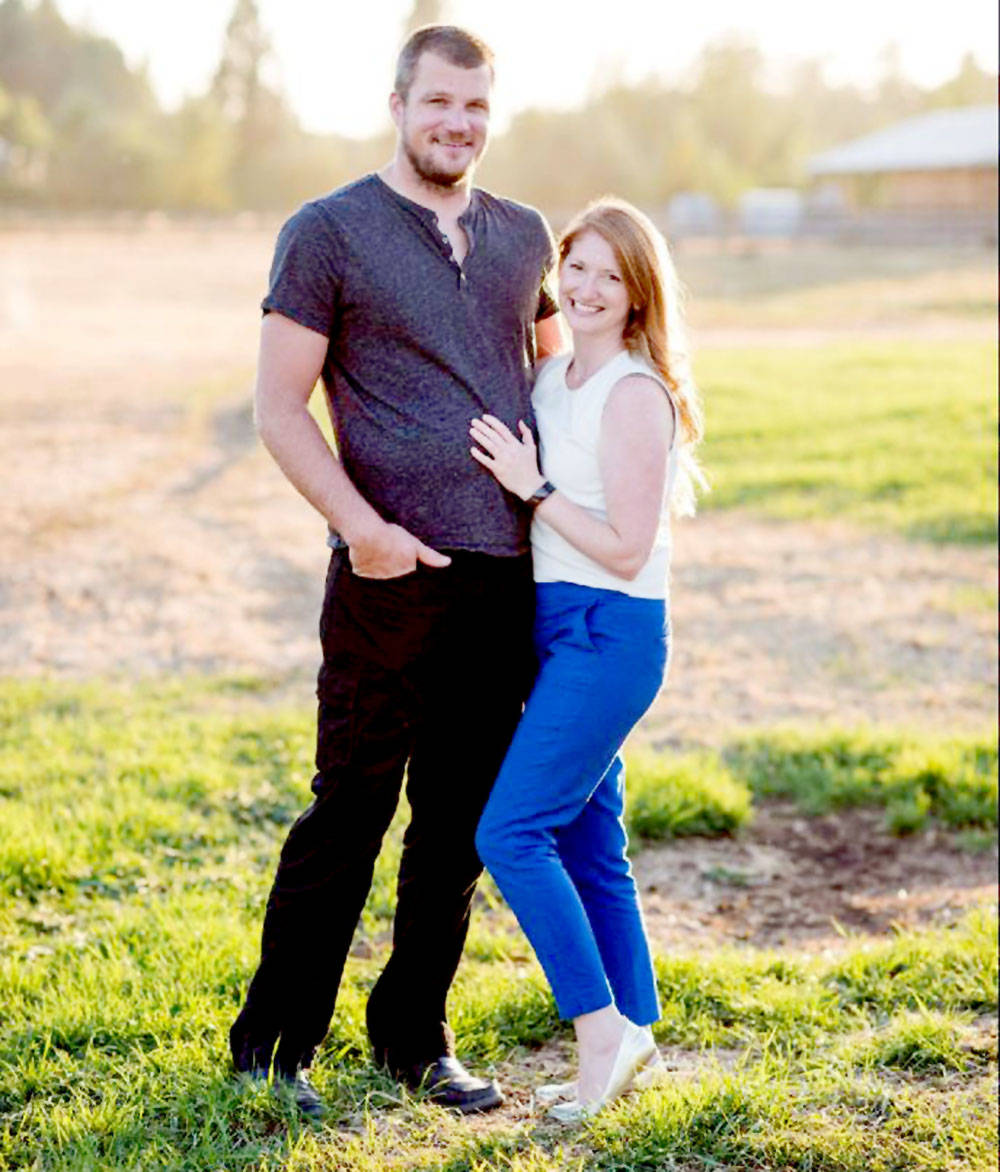 Rob Rindt and Rebekah Crowley are the couple behind Roots and Wings, Langley’s first craft distillery. 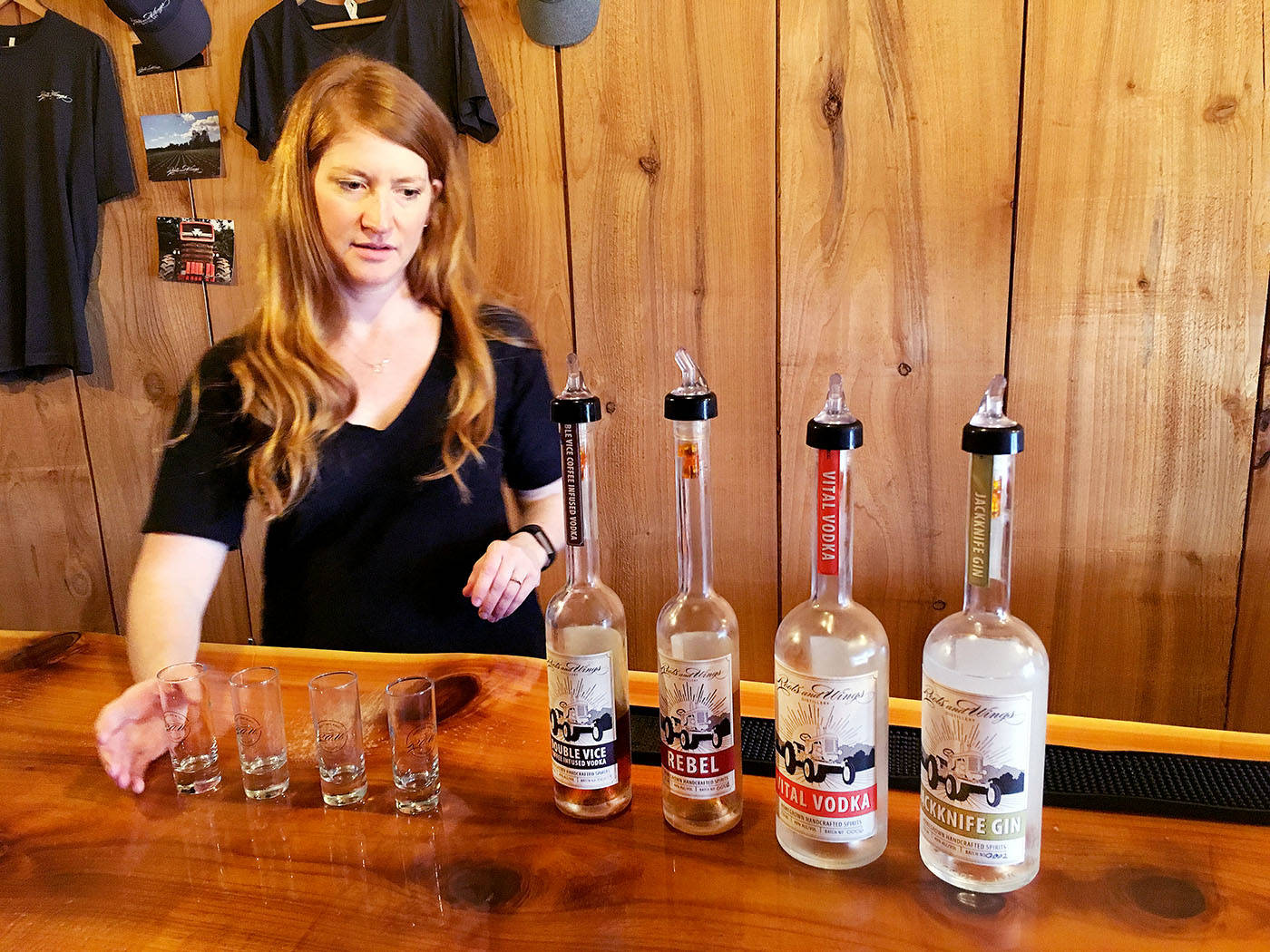