The first week in January seems to be prime time for predictions.

It seems an odd time to put one’s mind such a deep and thoughtful task – generally right after it has been befuddled by carousing and sundry abuses of Christmas and New Year’s revelries and the vacuum of the calendar’s No Man’s Land in between.

On the other hand, making predictions about the goings-on through an entire trip around the sun, starting from an arbitrary point on that regular trip, seems to make more sense the less you think about it.

So perhaps starting each year – and thereby establishing an acceptable starting point for a year’s worth of predictions – while most brains are still numbed from an assault of alcohol, fatty foods, and other celebratory substances makes some semblance of sense after all.

I like to start my round of predictions with a few sure-fire ones, to establish a surplus of positive points and build my confidence, since once I get into the usual iffy stuff like politics and economics, my track record tends to plummet rather quickly to zero.

Here’s a real confidence-building hundred precenter: On this date next year, the planet upon which we reside will be slightly further along on its trip around the sun than it is right now. That’s because we’ve been back-sliding a quarter of a day for the past three years, and we’ll be adding another day this year – that rare bird, a Feb. 29 – to arbitrarily catch up to our arbitrarily selected start of our arbitrary year.

There. Complicated as that may seem, I will score top points for that prediction, despite the Fates’ predilection for thwarting my predictions when they can.

Now, I’m going to play on my predictably miserable prediction track record to try and steer the Fates away from outcomes that I dread.

Over the next couple of months of 2020, Donald Trump’s November re-election to the presidency of the United States will be sealed and stamped with the approval of every ignorant American in that once-great country to our south.

The House impeachment papers will be summarily shredded in the Senate, The Donald will declare himself exonerated, and his renewed cries of “Witch Hunt!” will be accepted with wide-eyed credulity, , because ignorance has become their national pastime, along with baseball, all the other balls, and scripted reality TV.

In Canada, we’ll prove in 2020 that we can be just as ignorant as anyone on the planet by continuing to push for an anachronous pipeline to suck the energy out of our planet.

Charismatic politicians like Trudeau the Younger will stand stolidly against the anti-future rantings of Jason Kenney and others who used too many oil products too close to their brains.

And then he’ll build that pipeline.

Consequently, future historians will look back on our foolish mistakes with 2020 hindsight… if there’s anyone left to see it. 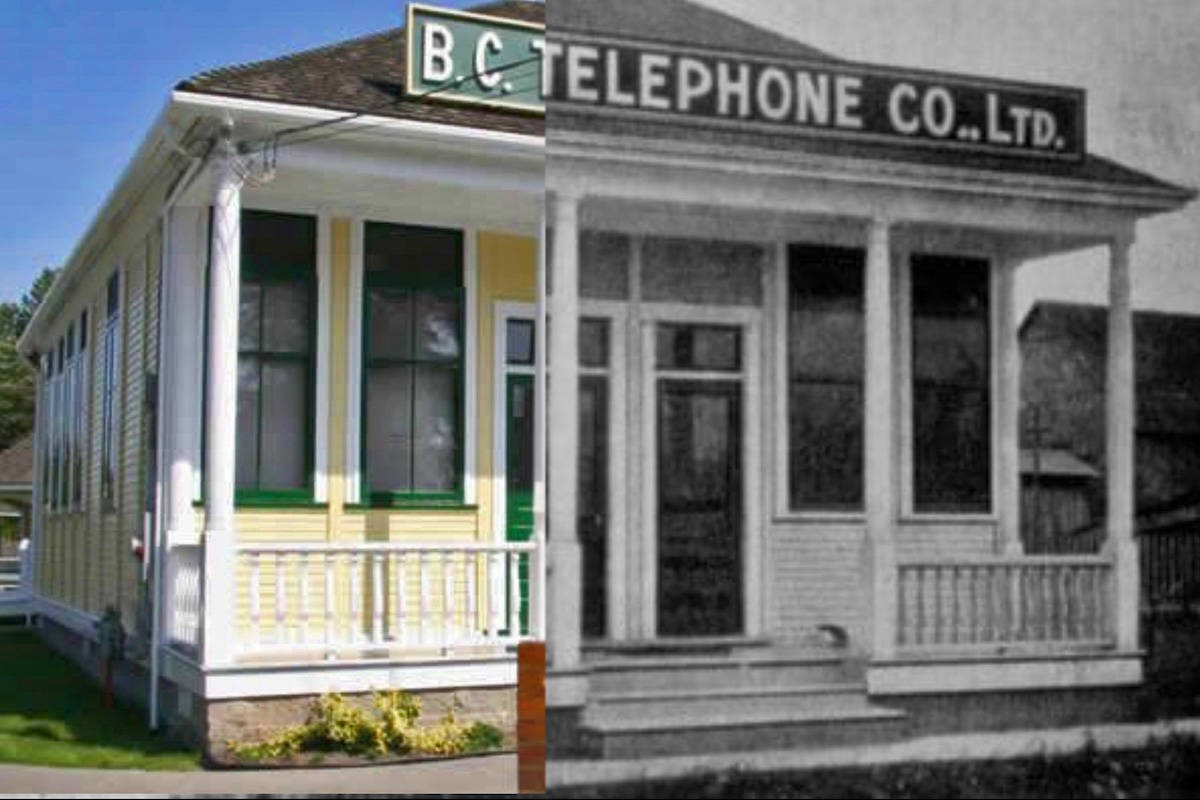 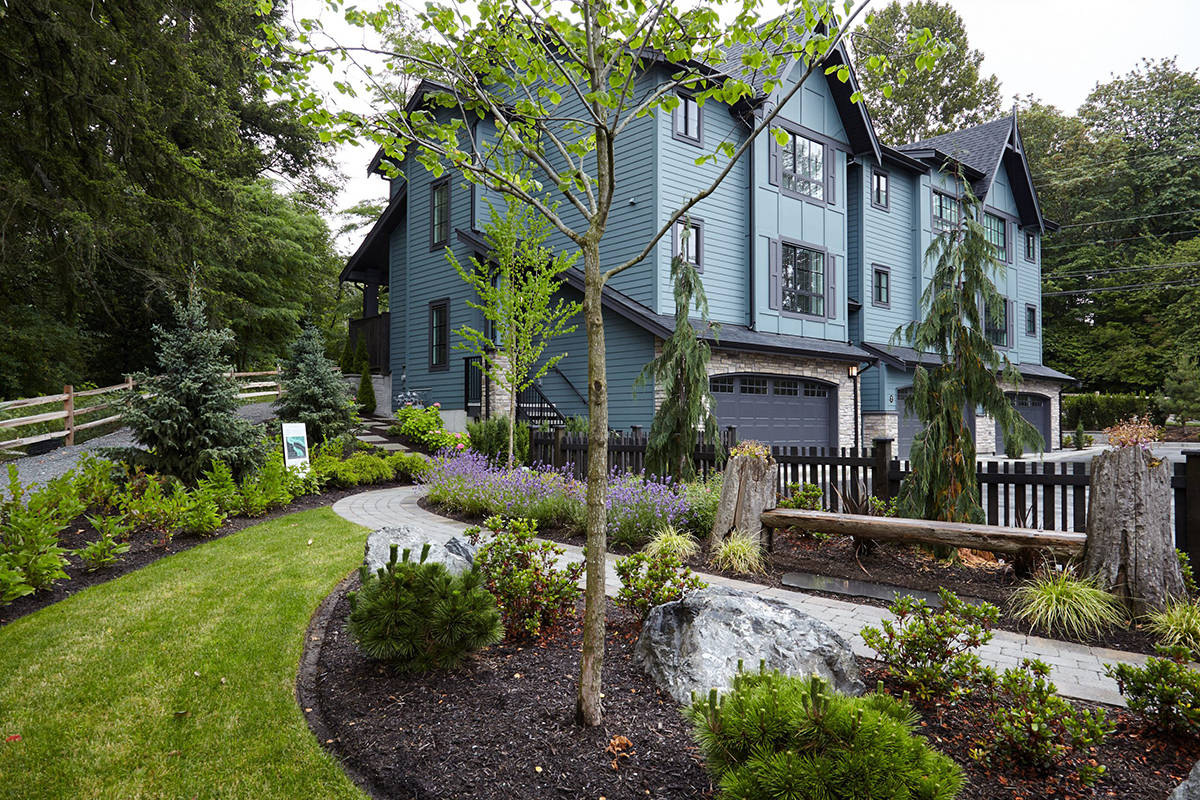 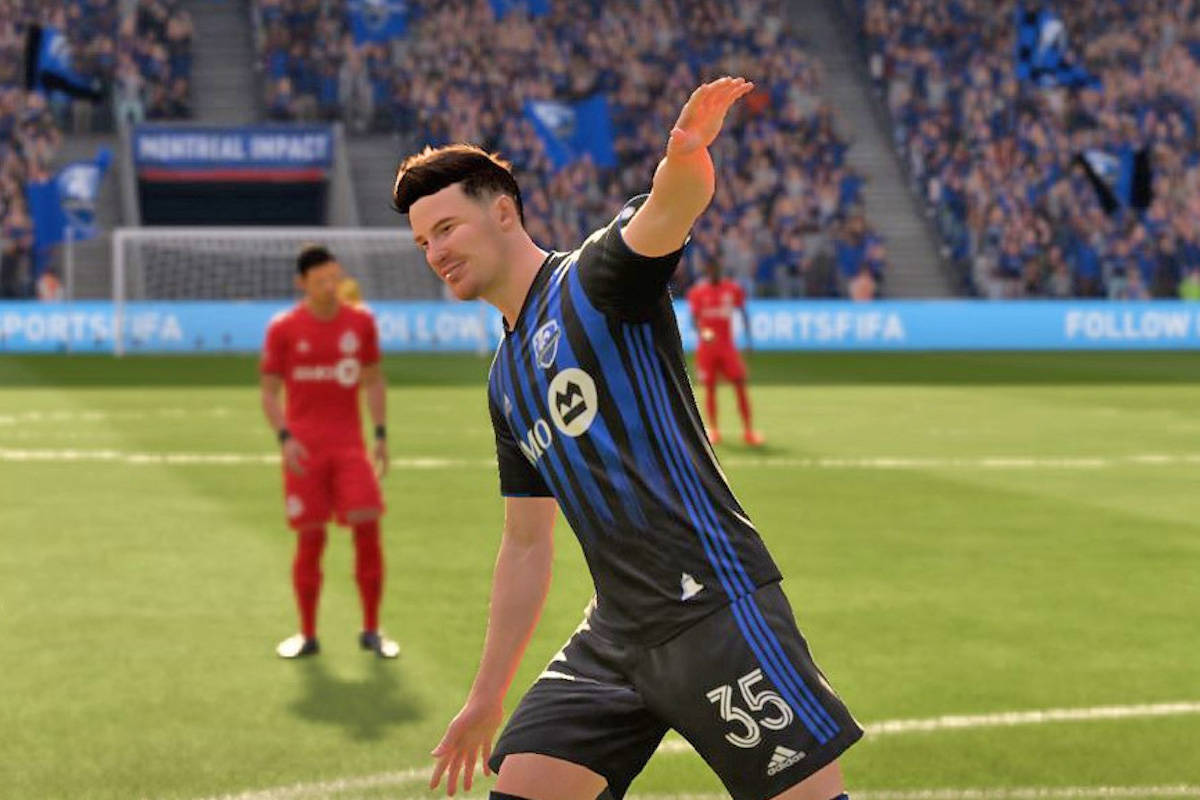 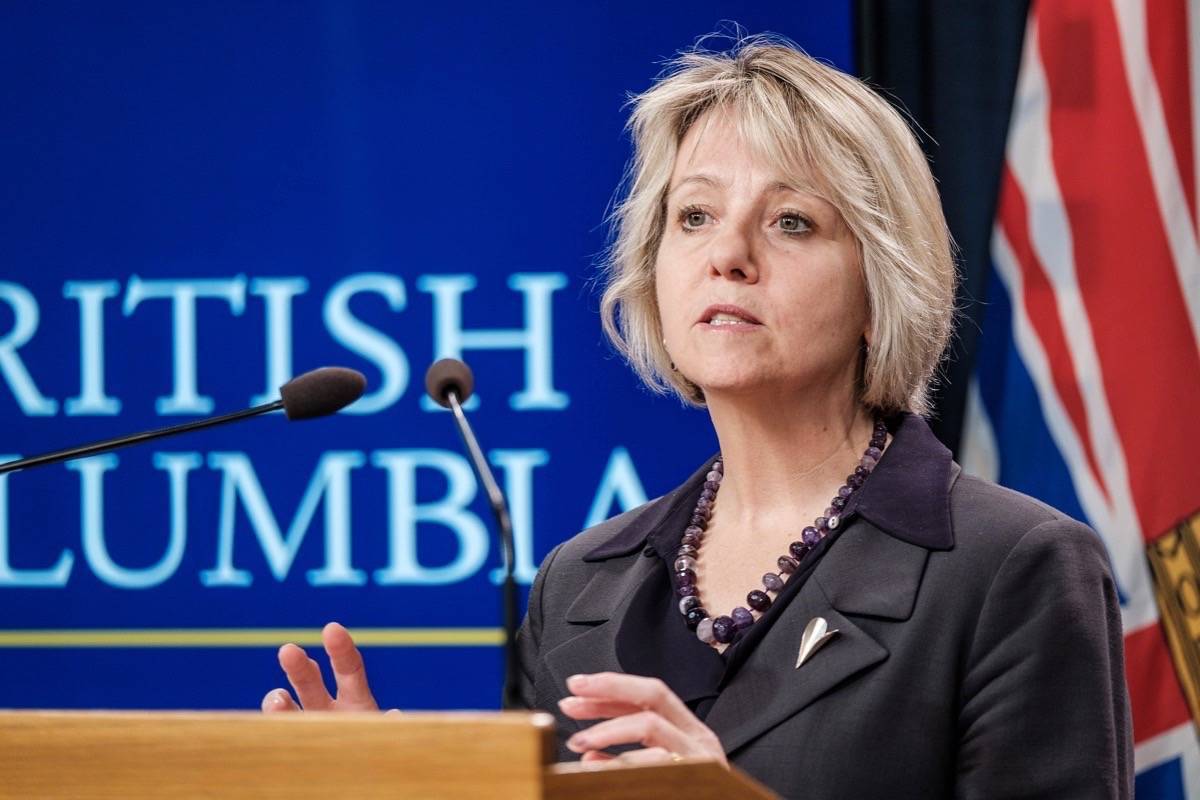 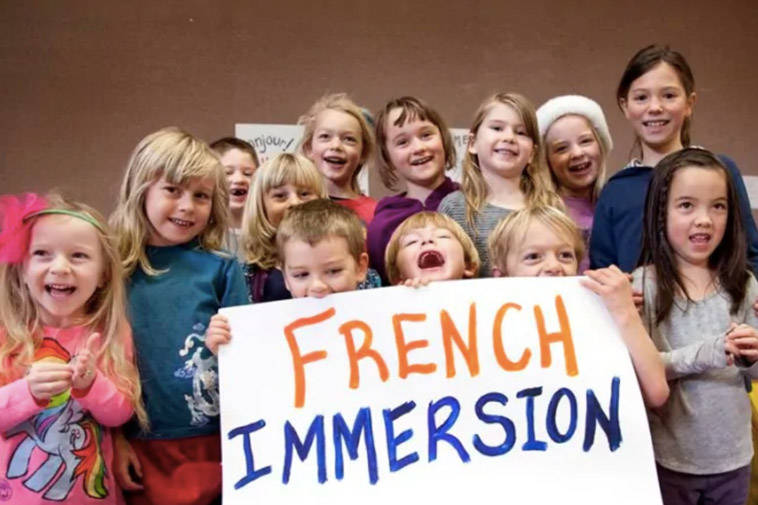 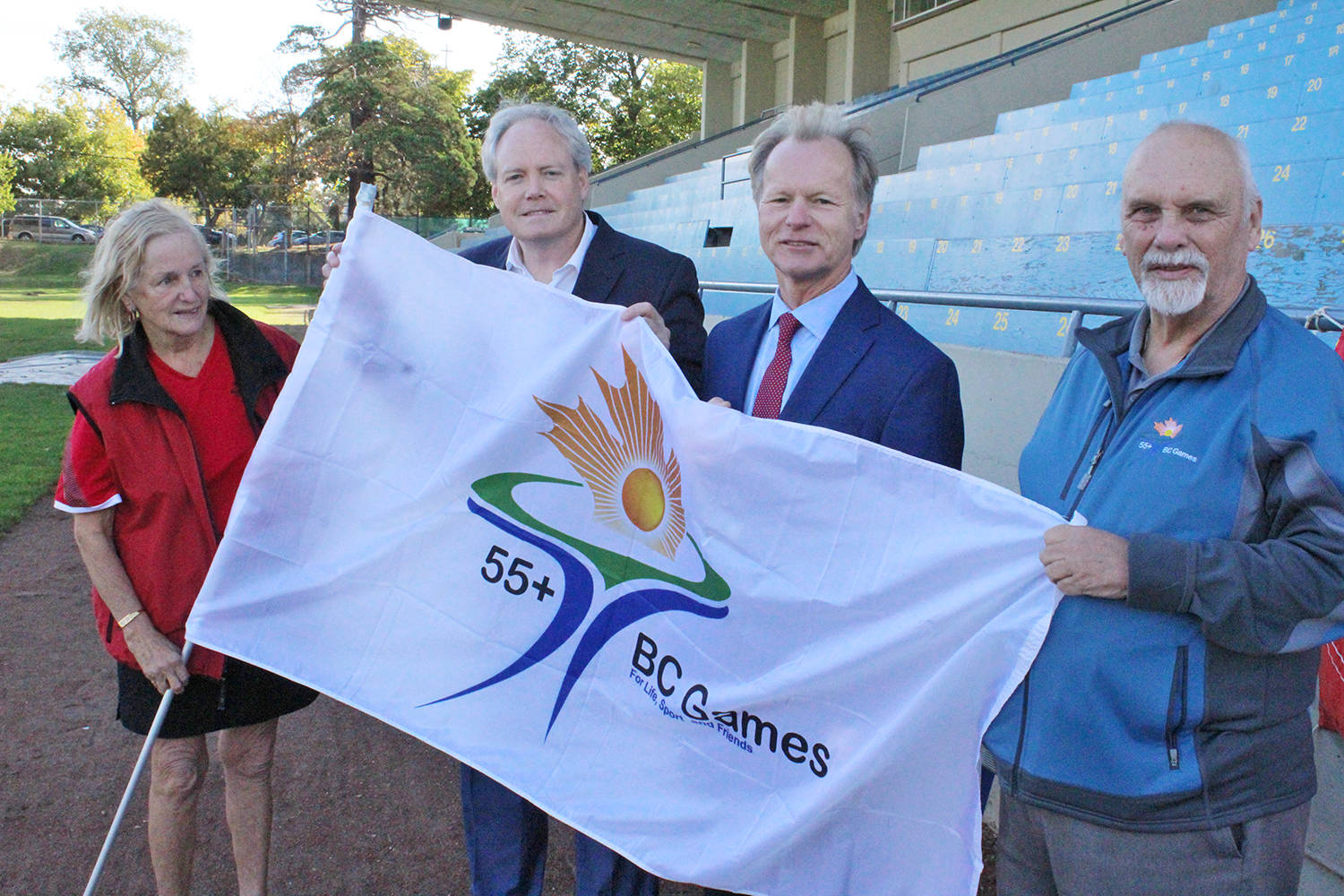 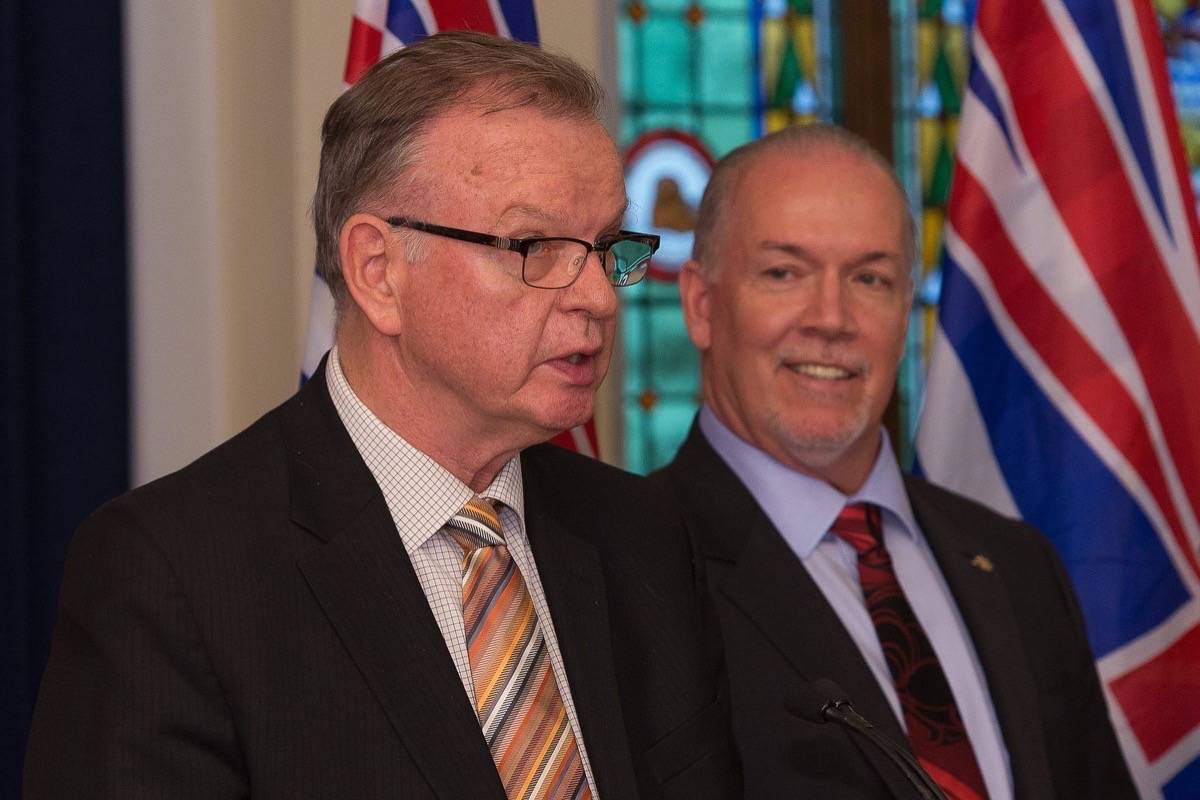 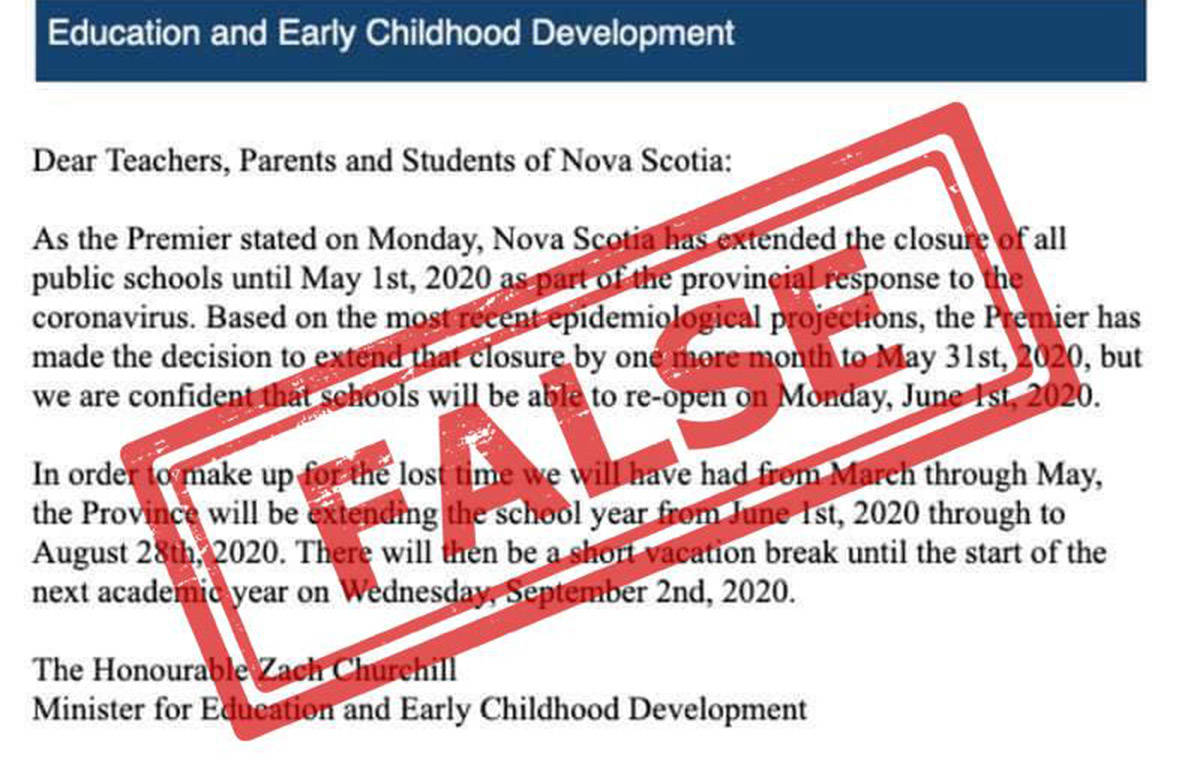 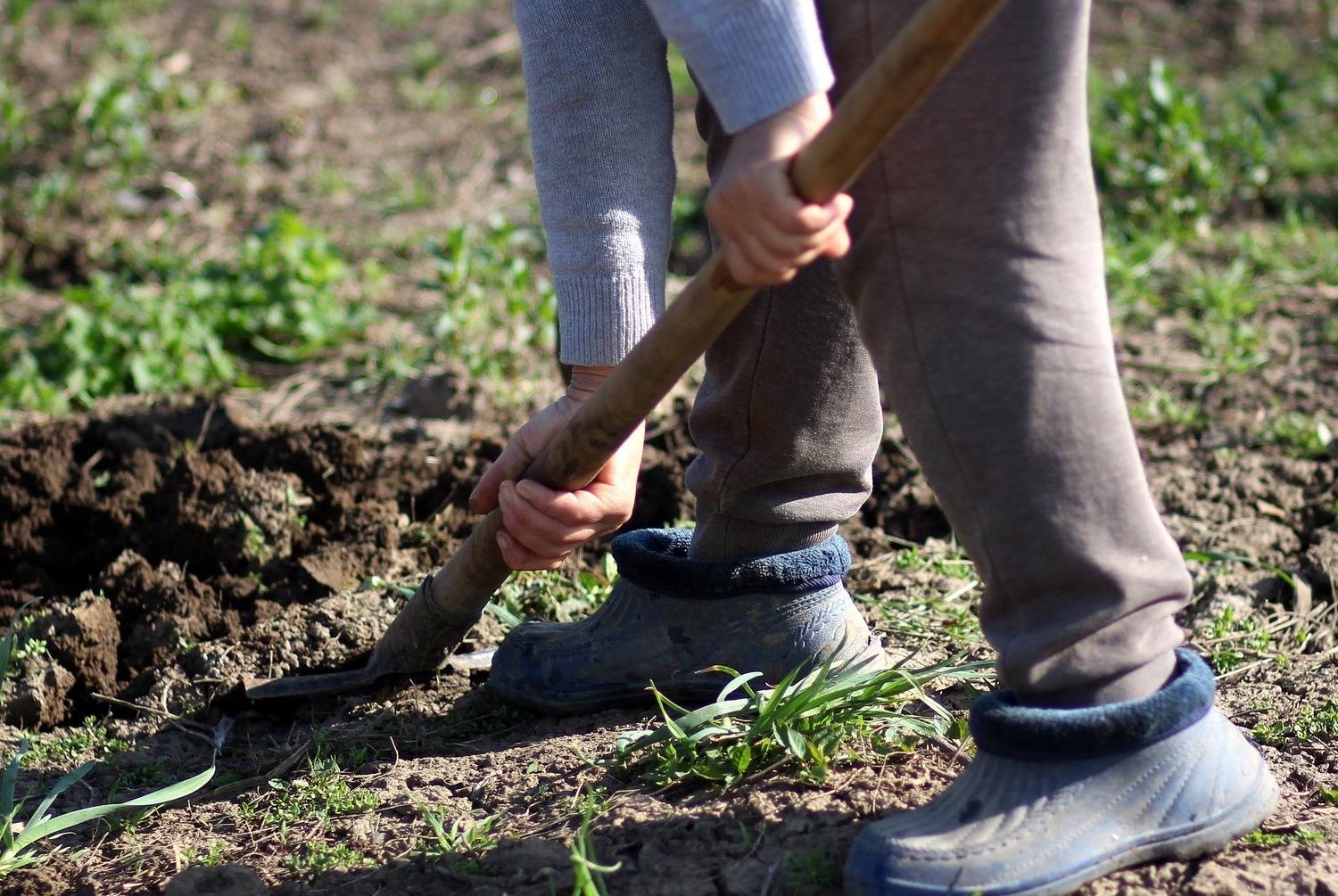 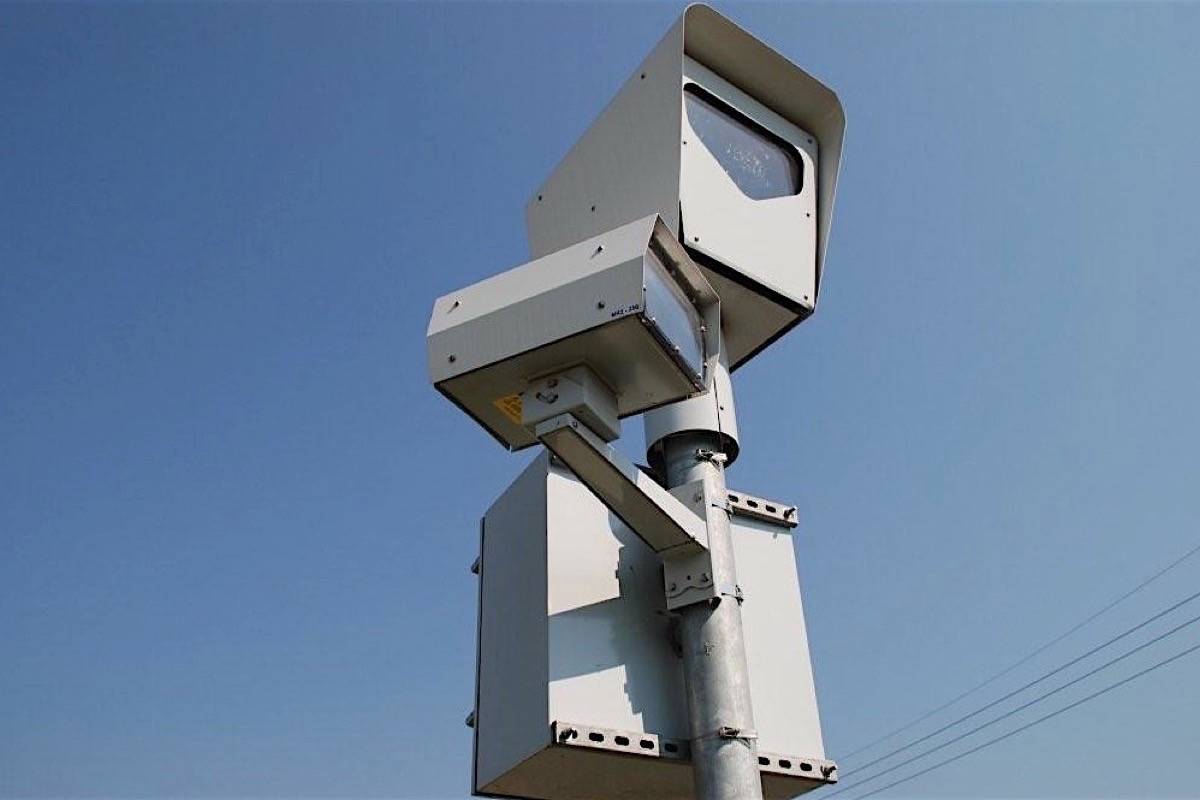