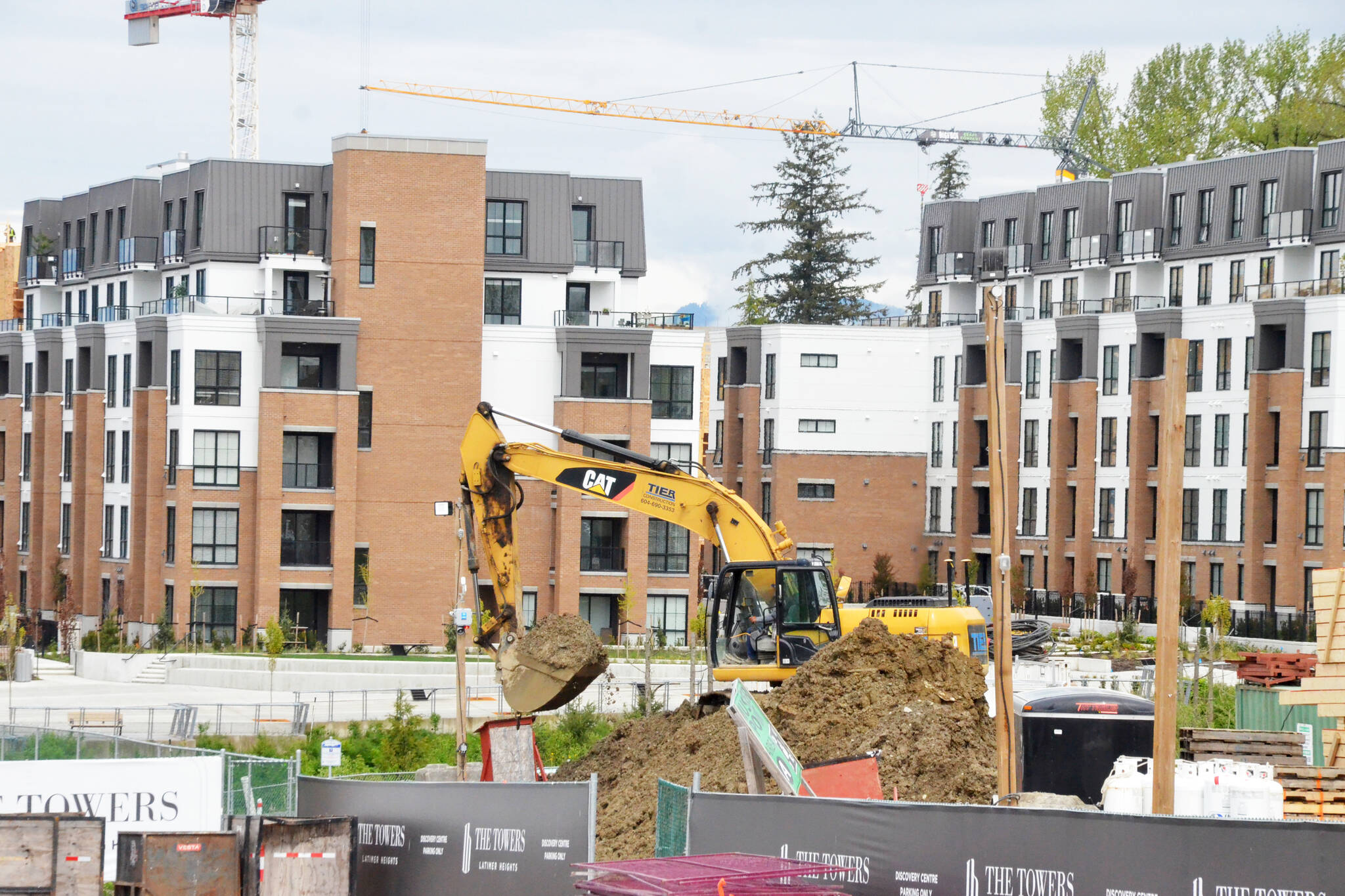 The word “glut” isn’t one you associate with housing construction in Canada, but I saw it in print the other day, a prediction of the near future state of the market.

I’m not sure it’s entirely right, but it’s worth looking at this question – are we finally building enough housing in Canada? Or even… too much?

That depends on how you interpret the Canada Mortgage and Housing statistics.

It’ll be no surprise to anyone living in the Lower Mainland that there’s a lot of housing being built, especially in suburbs like Langley, Surrey, Maple Ridge, and Abbotsford.

But for years, we’ve also been hearing that we aren’t building enough housing in Canada! Our population is rising fast! Homelessness is rampant!

And over and over again, you will see pundits saying that Canada only builds about 200,000 homes a year, far fewer than we need.

So how are we on the verge of a potential glut in homes?

Because the other number the CMHC tracks is houses under construction.

As of the most recent data, for the third quarter of this year, that number stood at 367,977 units, a record.

We’ve been through two major spikes in property values since 2015. Those spikes coincided with the increasing urbanization and densification of the suburbs. That’s the big switch from single-family homes, built when land was cheap, to townhouses, wood-frame condos, and high-rise towers.

But now, we’re seeing a lot of those homes, which were planned and designed and permitted several years ago, finally finish construction. And there’s more to come – the CMHC’s most recent data says the seasonally adjusted rate of home starts this year is hovering just below 300,000 for September.

And we need the things that make multi-family housing livable – parks, schools, and bus lines.

And we need them soon.

THE MOJ: Can a restored and revived Rourke lead the Lions to the promised land?