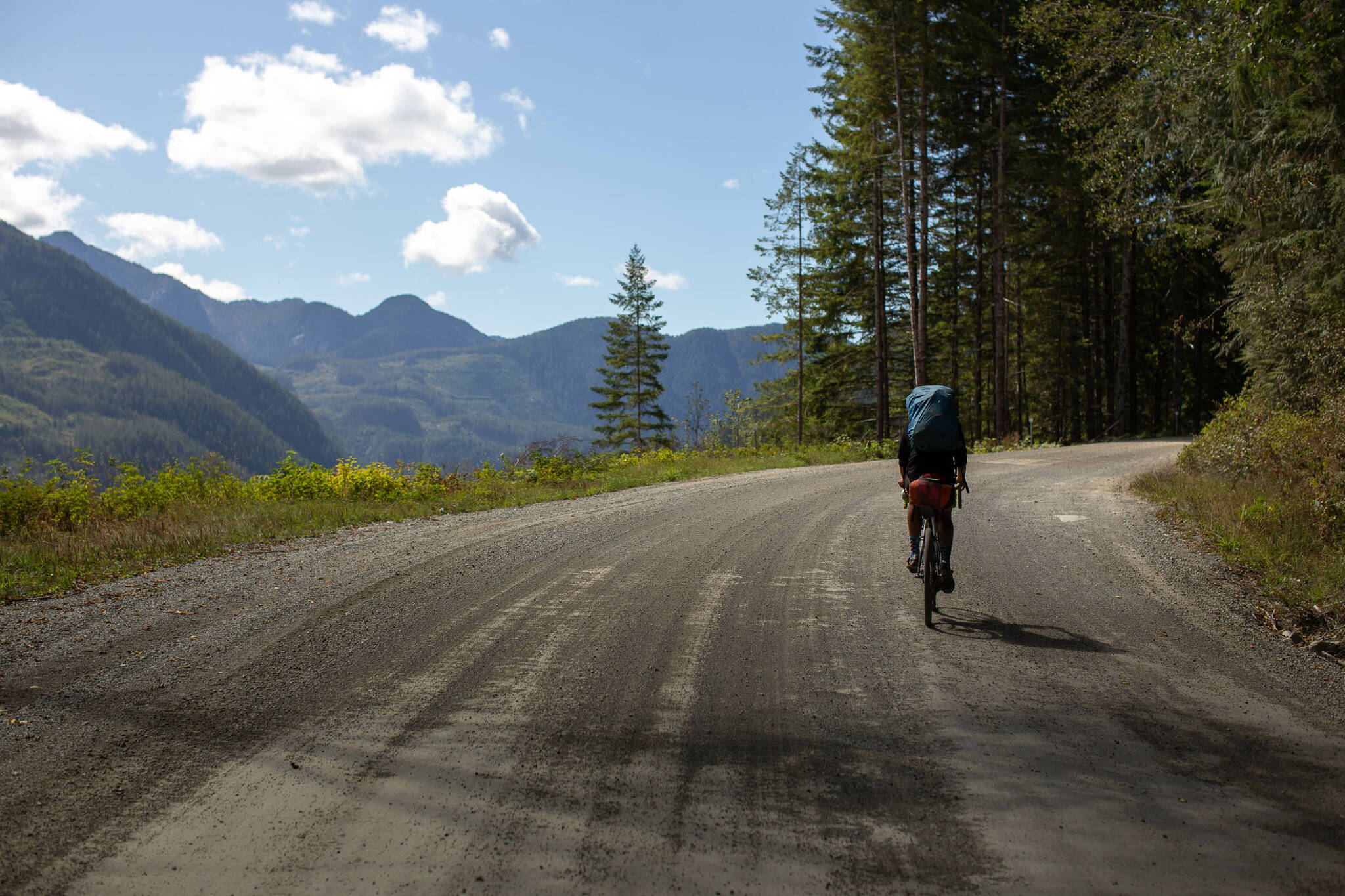 The Tree to Sea loop is a 1,000 km bikepacking route around the north end of Vancouver Island. Photo courtesy Miles Arbor 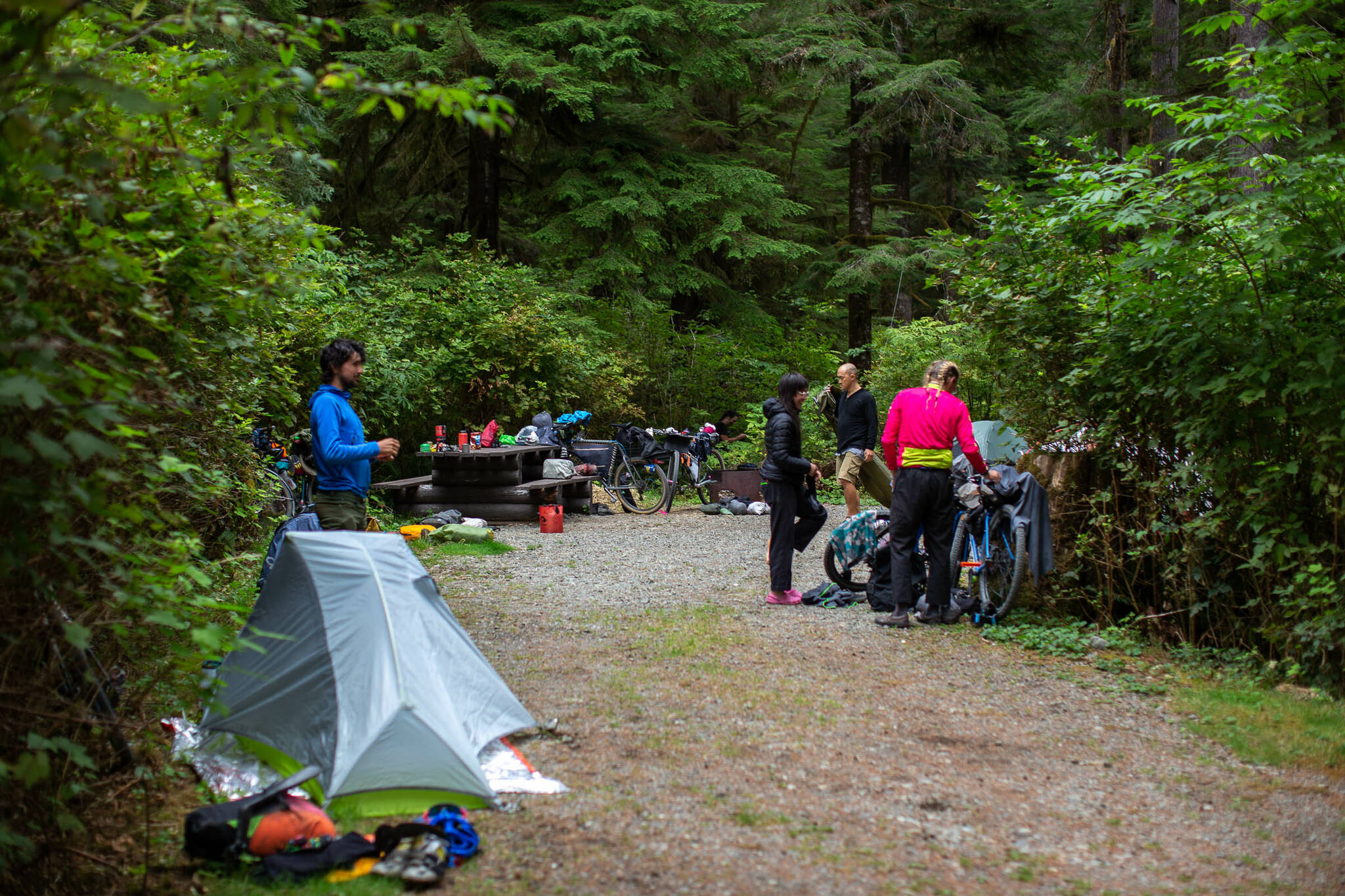 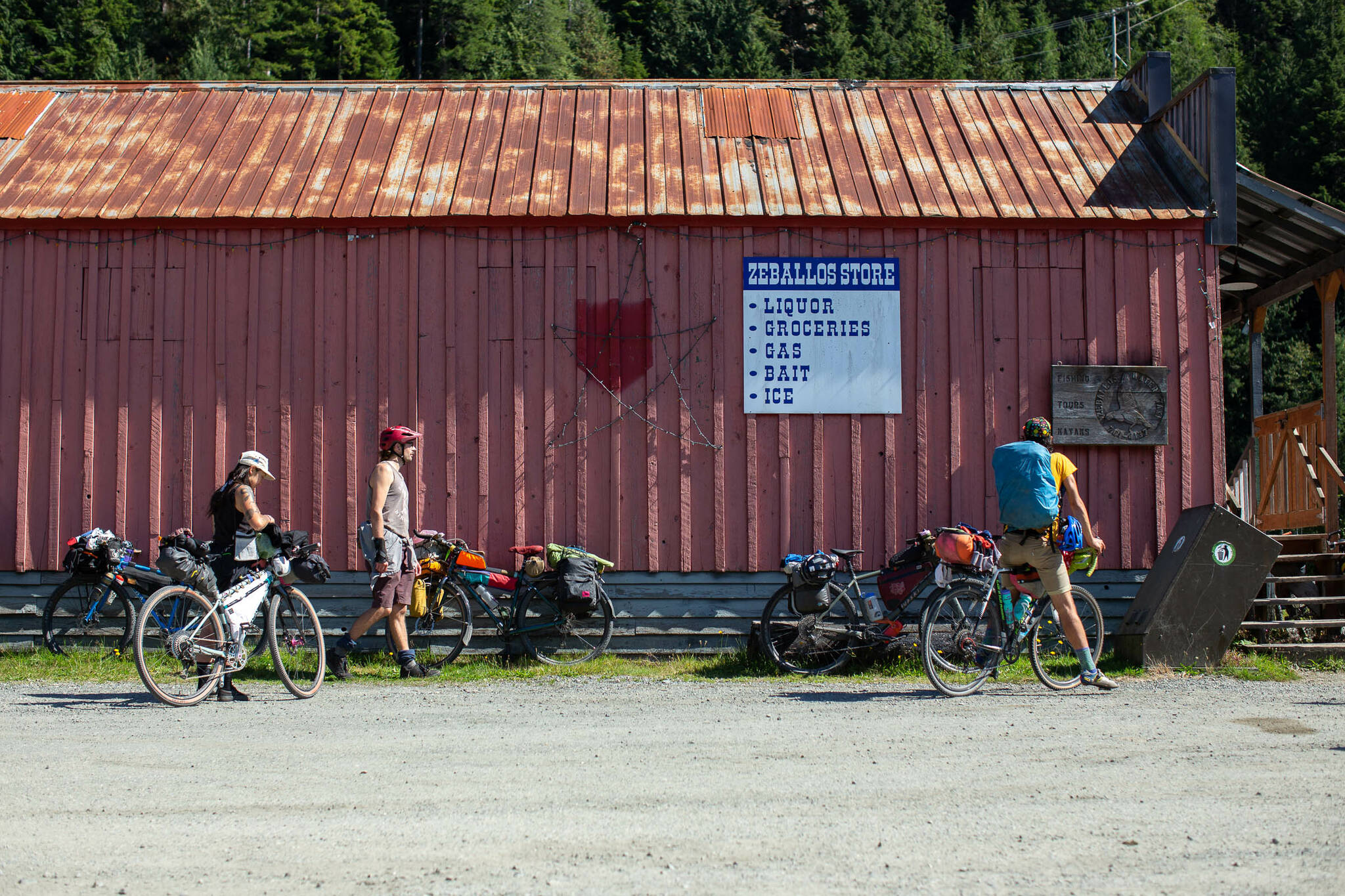 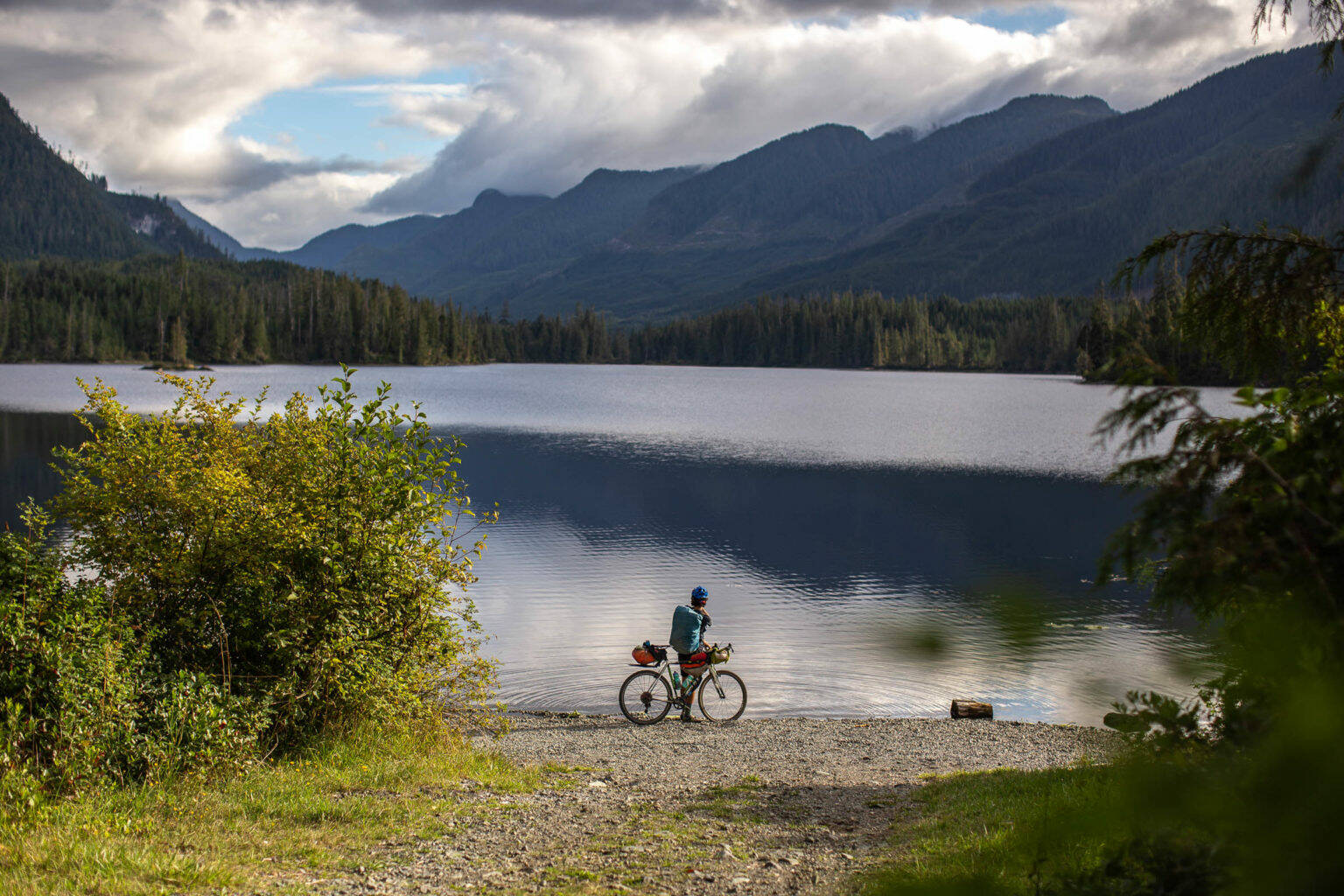 Bikepacking can get people out to some hard-to-find locations. Photo courtesy Miles Arbor

A new 1,000 km bikepacking route between small communities on northern Vancouver Island has just been unveiled, opening the region to a slower, more immersive form of tourism and bringing economic opportunities to the area.

Miles Arbor is part of the team at Bikepacking.com, a go-to resource the sport. Arbor describes bikepacking as a “mix between lightweight backpacking and off-road cycling.”

“You’re kind of taking all of your camping gear from a normal backpacking set up and putting it on to a bicycle,” he said.

Arbor is from Powell River, and he has had his eye on the North Island’s untapped potential for bike exploration.

“The coast and Vancouver Island have been pretty unknown to me,” he said. “Everyone I’ve spoken to, even people who have lived in Vancouver for a long time or people from the Island… definitely nobody has done too much riding up there.

“Until now, there hasn’t been much to follow and people have been unsure about where to ride. People just haven’t been up there for whatever reason.”

The Tree to Sea route is a 1,041 km loop that begins at the Comox ferry terminal, heads up to Campbell River then west towards Gold River. From there it goes to Tahsis, then a water taxi into Zeballos. From there, riders go north to Port Alice, Holberg and Cape Scott Provincial Park. From there it heads back down along the east side of the Island, to Port Hardy and Port McNeill Then riders leave the highway and stick to gravel roads and trails down to Woss. The route then heads into Sayward, and then to Elk Bay and back to Campbell River. The last section is along Highway 19 and back to the Comox ferry terminal.

“I’m trying to mix cultural, environmental and even just interesting camp spots or beautiful views all together to make something that’s worthwhile riding,” Arbor said. “I want to get it to the point where it can’t be any better. This route can pretty much stay as it is for years, hopefully.”

That is if access to the roads is maintained.

“I want to start promoting bikepacking on the North Island to hopefully start preserving some of these roads and to ensure that we have access to these roads for the long term,” Arbor said. “The whole route relies on the fact that the logging companies keep the roads open. A lot of these sections could be decommissioned and gated off without much notice.”

“A side goal of mine is working with tourism boards and stuff to maintain this as an actual route that people can follow for years to come,” he said. “The route has no gates on it. You can ride the route and be sure that you’re going to get through everywhere… It’s just so beautiful — the stuff on the west coast between Gold River all the way up to Cape Scott is just unbelievable terrain and it would be such a shame to have any of those sections closed down for public access.”

Bikepacking can revive small town economies. Some towns in the interior of B.C. and in the United States have benefited from cycling.

“There have been tons of case studies on the economic benefits of mountain biking and cycling in these communities. It’s nothing new, (but) this is kind of a different approach of coming at it from a route-first point of view,” Arbor said.

“It’s pretty cool when people become more familiar with bikepacking and you see more people out there, getting into these smaller towns. A bit of an economic boost would also be pretty great because a lot of them are struggling,” he said. “Bikepackers eat a lot.”

A 1,000 km bike ride may not doable for most. Arbor took 13 days to ride the route. There are shorter options, one starts in Campbell River. Arbor also created a route called Snowden or Dust that is an easier 74 km. It uses the Snowden Demonstration Forest trails and hooks on to the logging roads that lead to the north side of Campbell Lake.

“It can be done in one night,” Arbor said. “You could expand it to two nights if you wanted to. It would also be very easy to just ride gravel.”

While it can be daunting to see the amount of gear out there, Arbor suggests just using things you already have and trying a shorter route that you’re already familiar with.

“I do more overnighters than any other trips. These big 13-plus-day multi-week trips, most people aren’t doing them,” he said. “The overnighters, that’s where you’re going to learn what works. Just make it super simple.”

The Tree to Sea Route and the Snowden or Dust routes are available at Bikepacking.com

Jumping in a lake of cranberries