A day ahead of Canada Day, the Langley Senior Resources Society centre held a drive-through celebration.

As cars pulled into the front parking lot of the centre at 20605 51b Ave., they were presented with Canada Day themed cupcakes with red and white icing and topped by a fondant red maple leaf.

As well, Ears Hearing was on hand to carry out free battery checks of hearing aids, and distribute information.

About 75 cupcakes were distributed during the hour-and-a-half long Wednesday afternoon event, lower than expected and something organizers suspected might be a holdover from the heat wave, even though temperatures were relatively cooler Wednesday.

Some visitors opted to park in the shady side of the parking lot and walk up for their cupcakes.

It was the latest in a series of outdoor events held at the centre since the pandemic forced a shutdown of indoor programming.

“It’s a great way to reconnect with our seniors, who we’ve been missing,” Weatherly told the Langley Advance Times.

It was happening the day before Canada Day, because staff would not be available on the holiday.

“This is in lieu,” Klar commented.

On Tuesday, July 6, the centre will reopen to limited indoor activities at 9 a.m.

Weatherly described it as a “soft opening,” but suspected there will be a big turnout of seniors who have had to stay away for more than a year.

“They need to be back [and] we miss them,” Weatherly remarked.

READ ALSO: Taking it outdoors: how the Langley Seniors Centre is reaching out during the pandemic

More outdoor events are in the works, including a July 9 outdoor barbecue with an outdoor sale by the centre indoor tuck shop thrift store.

Langley Senior Resources Society is an independent, not-for-profit registered charity that has been providing health, recreational and food services to seniors and adults of all abilities since 1982. 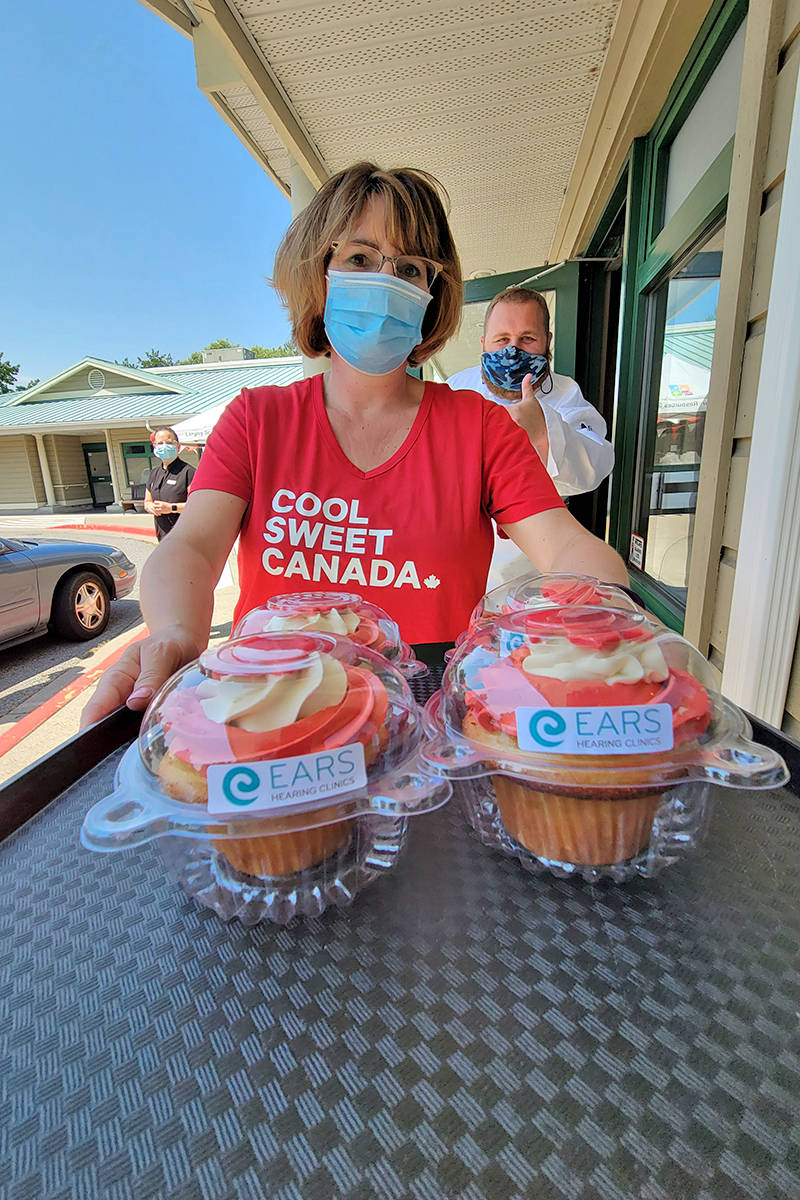 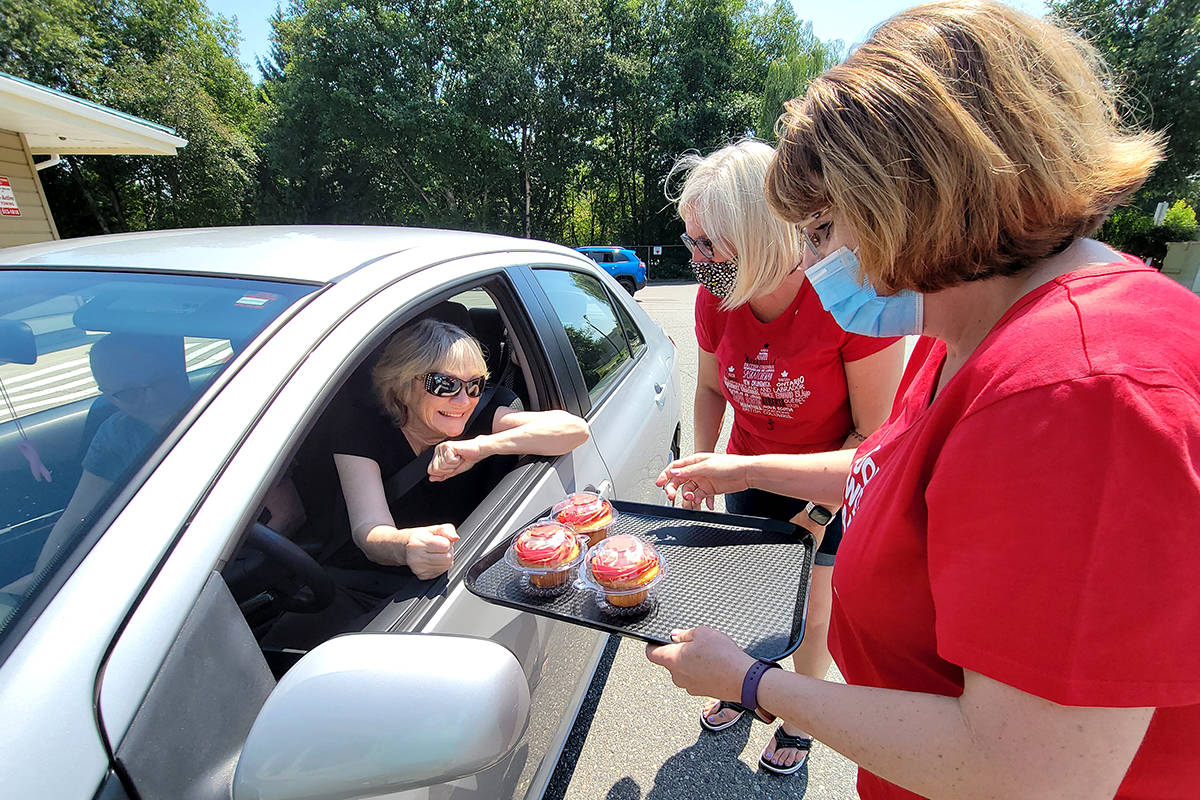 VIDEO: How the son of a single mother ended up helping other moms in Langley

Young Aldergrove artists who work together, win together