Google Maps blurs human faces as a privacy protection measure, but it appears the tech giant’s program can’t tell the difference between human and non-human faces.

Langley’s wooden statues by the late carver Pete Ryan have their faces blurred out on Google Maps StreetView. Ryan lived in Hope and created wood chainsaw sculptures for other communities, including a seated Sasquatch which also has a blurred face in Google StreetView.

According to StreetView’s policies, a program automatically blurs identifiable licence plate numbers and faces. There is a link that allows users to report items for additional blurring for online privacy reasons – whether it’s a car, house or person. 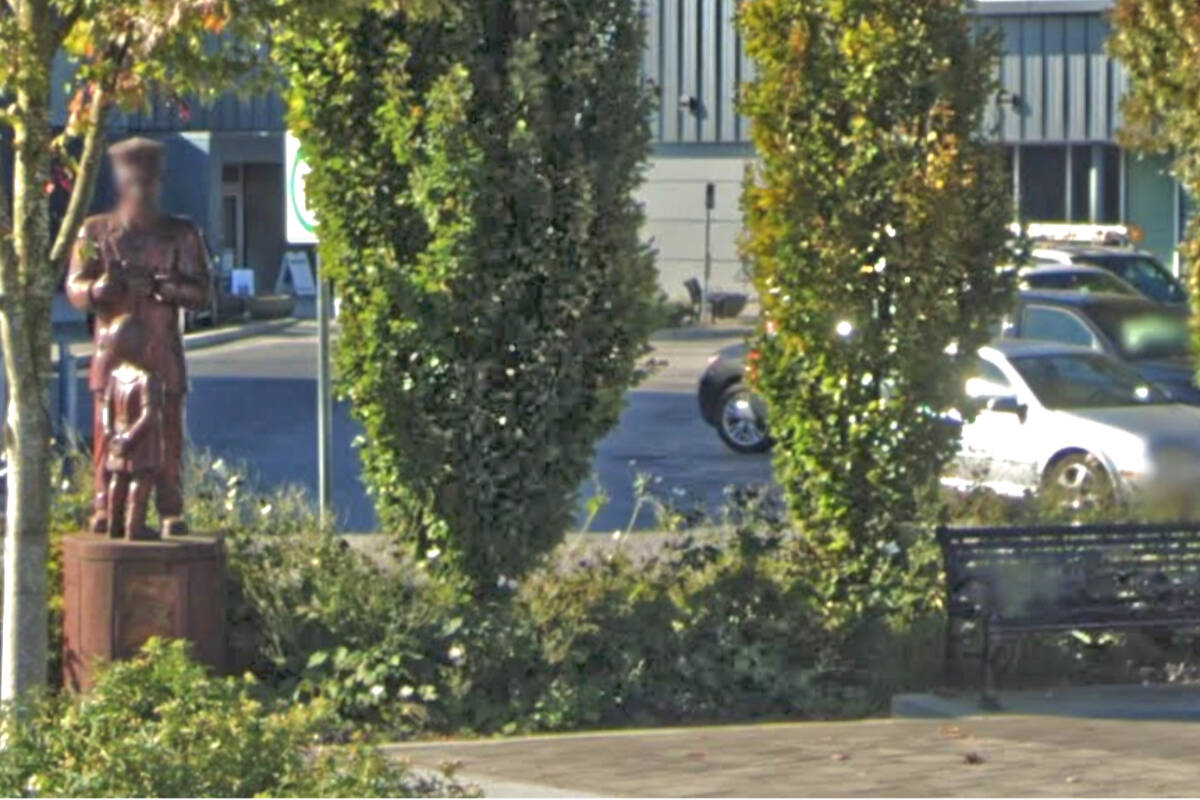 Pete Ryan made various wooden sculptures around the community, including this one by Langley City hall. Google blurs human faces and licence plates in its map program and apparently also blurs some non-human faces. (Google Maps screen grab) 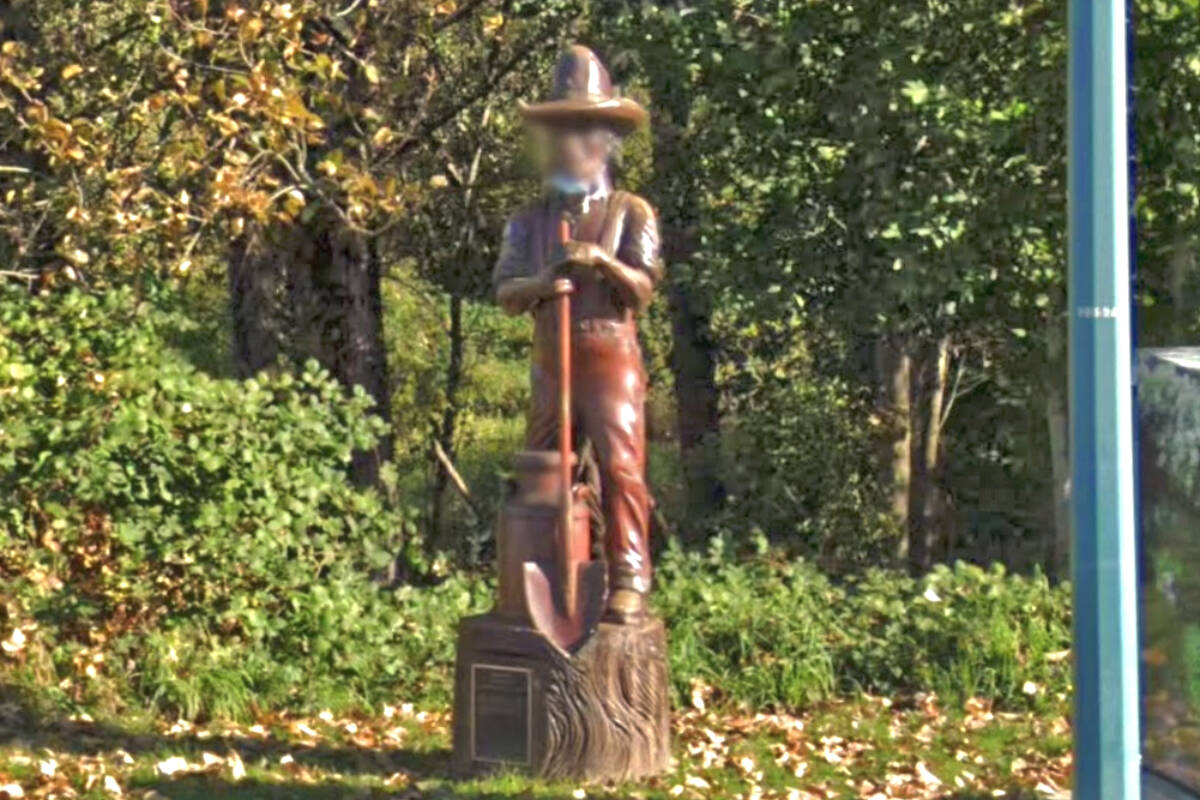