On May 7th, Mark Warawa would have been 70 years old.

Family and friends of the late Langley-Aldergrove MP, along with former staffers, marked the day by planting an ‘Eddie’s White Wonder’ tree near his final resting place at a Langley cemetery.

A hybrid white flowering dogwood tree, it was a favourite of Warawa’s, wife Diane told the Langley Advance Times a few days after the event.

It was planted as part of the dedication of his grave marker, which bears the closing words of Warawa’s final speech as an MP, “to God be the glory.”

Also etched in the stone was Warawa’s most-used turn of phrase, “it’s so peaceful here.”

Diane Warawa recounted how, not long before he passed away, her husband smiled when she told him those words should go on his headstone.

Social distancing was maintained for the event, Diane added.

“We basically had the whole cemetery to ourselves.”

A few days earlier, on Arbour Day, the Township of Langley had planted a tree in Warawa’s memory in Williams Park,, at 238th Street and 68th Avenue, as one of seven people recognized for their contributions to the community.

Family members received invitations to the Township event, but they had to be rescinded because of the coronavirus pandemic.

As well, a legacy fund to honour Warawa’s memory has been launched to support charities in “beautiful Langley,” as he often referred to his hometown.

NATS Nursery has donated $1,000 to seed creation of the Mark Warawa Legacy Fund charity endowment, and the amount has been matched by Envision Financial, a division of First West Credit Union.

Rod Nataros, principal and founder at NATS Nursery, remembered Warawa as a “man with a strong moral and ethical compass.”

Warawa passed away at the age of 69 on June 20 last year.

In January of that year, Warawa, who had held his seat for more than 15 years, announced that he was retiring to become a chaplain and focus on people in palliative care situations.

Then, in April, Warawa announced online that he was in hospital being treated for cancer.

In May, on his birthday, he bid an emotional farewell to the House of Commons.

After speaking about the importance of end of life care for Canadians, Warawa was given a standing ovation and members of all parties left their seats to shake his hand. 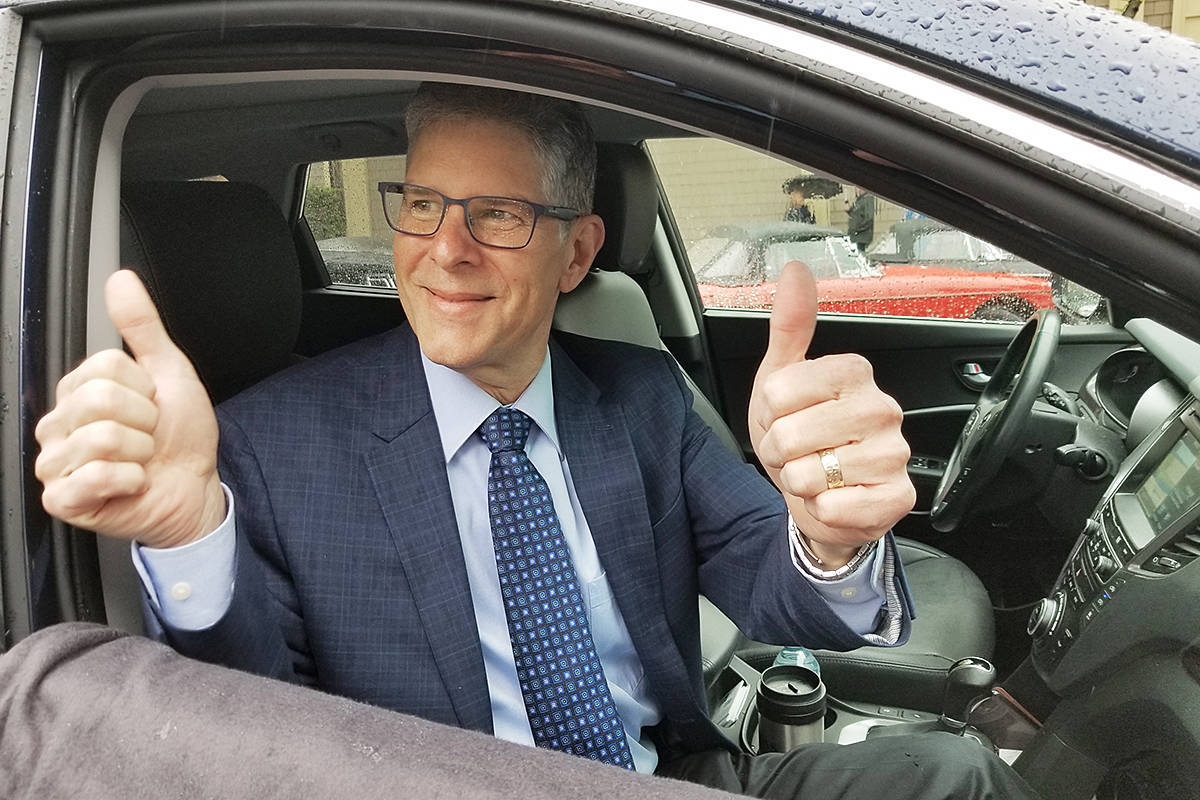