While there were indoor pools Reinhart could use, the Langley resident said he much prefers swimming his morning laps in the outdoors.

Reinhart was one of the first swimmers in the water Saturday morning, the day after the pool resumed operation on Friday May 11.

The weather was especially good, warm and sunny.

It has been described as one of the most popular outdoor pool complexes in the Lower Mainland, surrounded by parkland, sports fields, a water park, and picnic shelters,

Every year, it hosts a wide range of events, including the annual Legendary Water Fight, a Langley City summer tradition that pits Langley City fire fighters with a pump truck against swimmers with water guns.

It is also part of the annual Tri-It triathlon, which will be held this year on Sunday, June 10 at 7 .am.

The Tri-It event was first launched in 2000 by the City of Langley and the City firefighters as a fundraiser for the burn fund.

After about a decade, the firefighters moved on to other fund-raising initiatives and the City maintained the annual event as a community fun run. 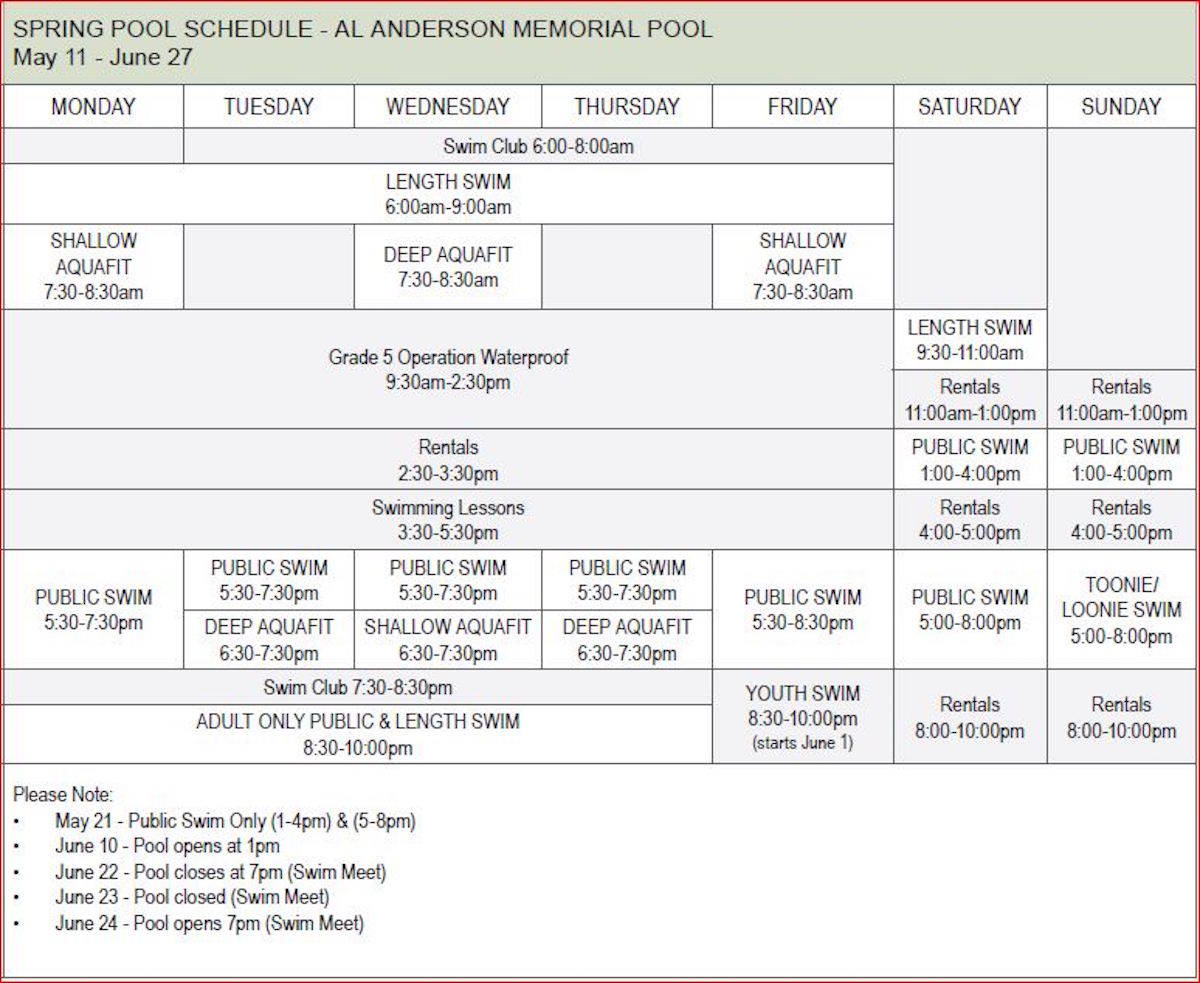 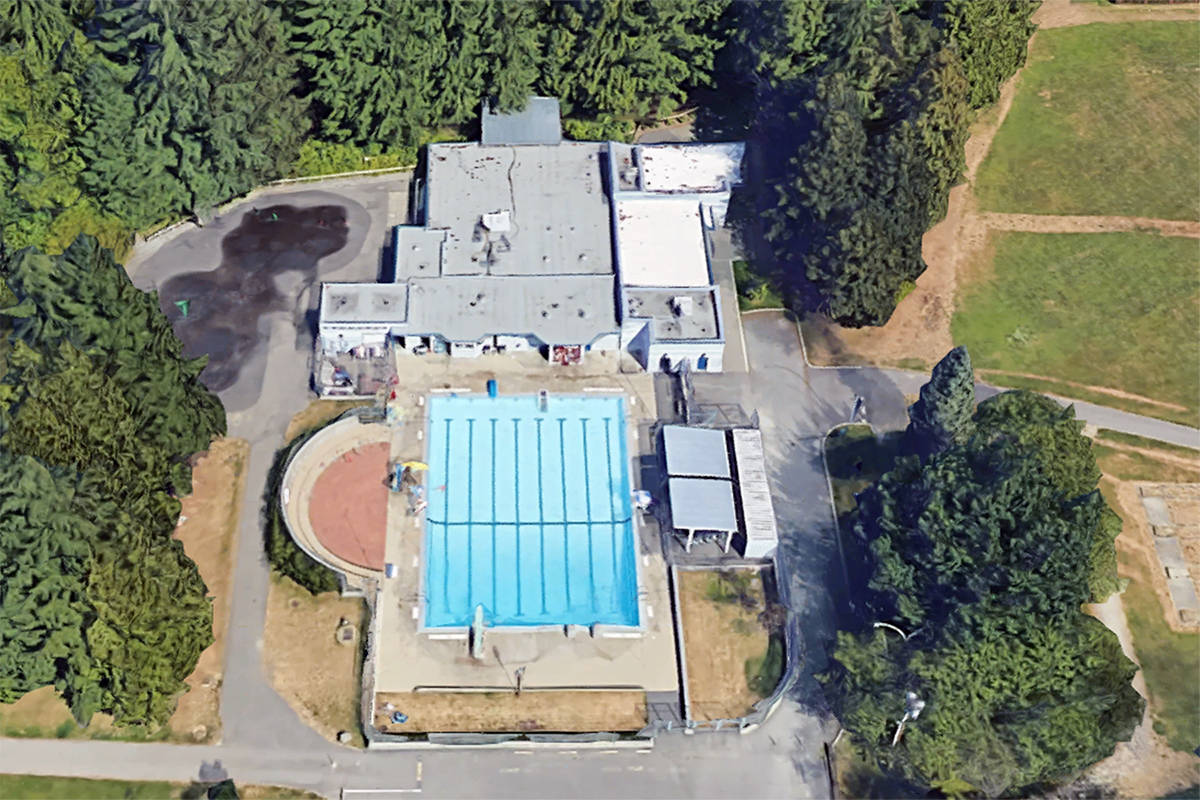 Thousands to roll through town for Cloverdale Rodeo parade on Saturday