An Aldergrove couple is celebrating 70 years of marriage in October.

Edna, was born in Saskatchewan in December of 1930, where she lived with her family until 1947.

Edna’s family moved from Saskatchewan to New Westminster in 1947, Edna’s mom then, opened a boarding house in Mallairdville, Coquitlam, where John decided to rent a room while he was working.

Edna said, she was very interested in John, when he moved into the house.

“Very early on, I knew I would marry him one day,” said Edna.

“It was love at first sight” added Edna.

After Edna and John met, John decided to stay in B.C. for another year and continue working. The couple started dating during that year, and John made the decision to permanently move to Vancouver.

“We decided to stay together, so I moved to Vancouver. Three years after that we got married,” added John.

The wedding took place in Delta, with approximately 50 guests.

“It was a pretty small wedding, back in those days, there wasn’t too much money to spend, but it was nice,” said John.

After marrying, the couple bought their first house in Coquitlam, it came fully furnished, for $6000, which, John said was a lot of money, considering he was making $100 a month, working as a hospital orderly at Mt. Saint Joseph’s hospital.

The couple moved to Aldergrove six years ago.

After 70 years of together, John said the key to their long marriage, is mutual love and respect.

“The best thing to do, for many years of marriage, is to care for each other and keep caring for each other, always think of the other person and you’ll get along,” added John.

Although, 70 years calls for a big anniversary party, the couple isn’t planning anything too big, instead, they’re going to surround themselves with family, this Thanksgiving weekend to celebrate both occasions. 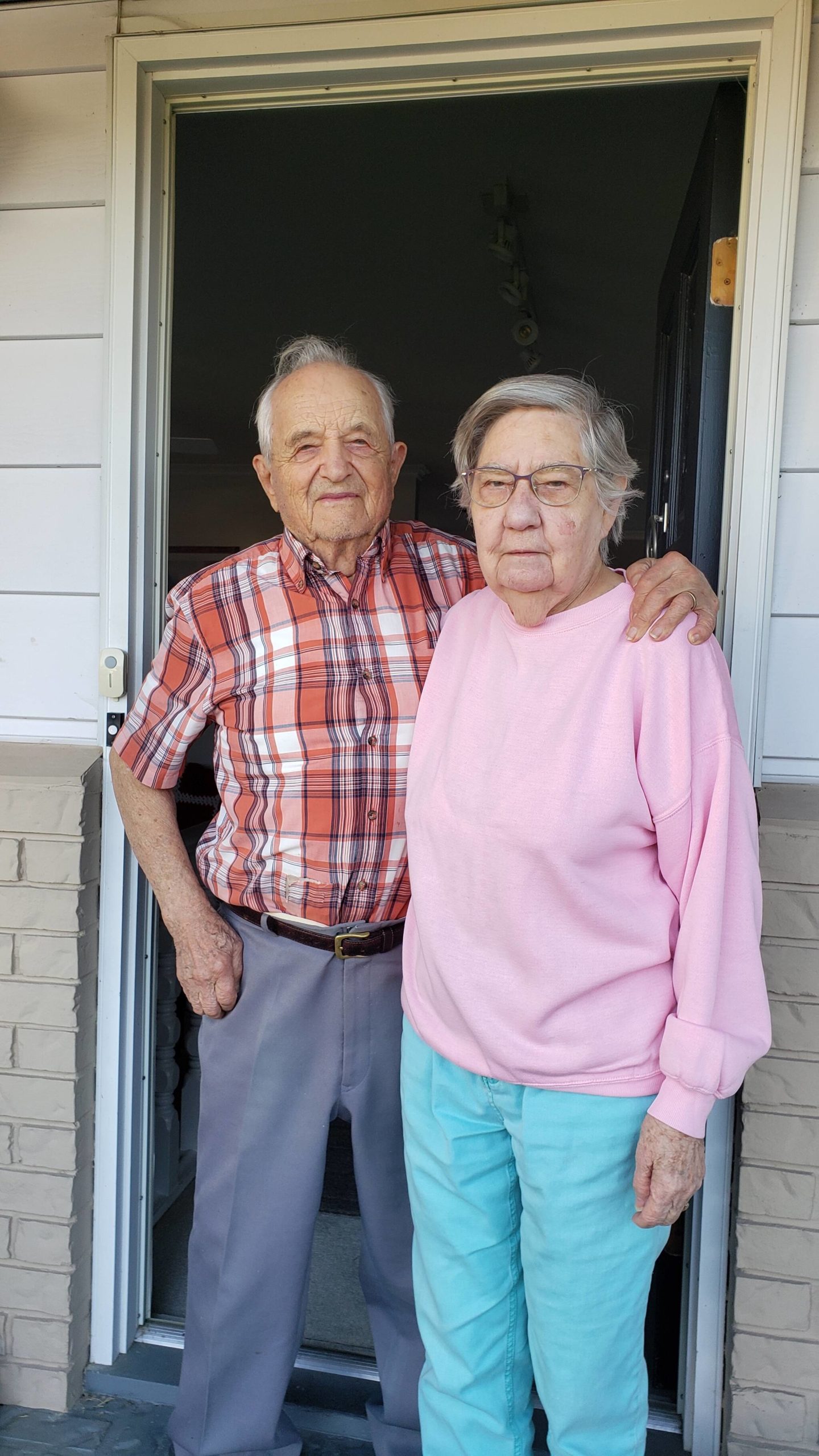