Critter Care Wildlife Society is readying for the release of two rescued and rehabilitated raccoons that have become best of friends since meeting at the South Langley facility last December.

Brandon Dean, operations manager at Critter Care, said they were contacted by a concerned member of the public in Richmond regarding a poorly conditioned mother raccoon and two babies not leaving her side.

“For that time of year, the babies were small at roughly three kilograms and from the helpful photo the caller sent we could tell mom needed help right away,” Dean said.

A staff member from Critter Care and two interns attended the apartment complex.

“As we expected, both kits ran as soon as they saw the nets. One rescuer was able to catch a kit with a net, quickly transporting her to a kennel. Another gave chase on the second kit,” he recalled.

After taking refuge in a tree and then escaping the Critter Care team once more, the second kit was was unable to be captured.

”He was healthy, strong, and showing a fear of humans – so he displayed the right wild behavior for him to survive in the wild,” Dean said. “We would have loved to reunite him with his sister.”

The mother was seen to immediately at the care facility as she was suffering from a bad infection and a few fractures. Dean said the difficult decision was unfortunately made to euthanize the animal.

The recused kit was given the name Babs and now shares an enclosure with another rescued juvenile named Tinkerbell, who was rescued after being hit by a car.

Staff nursed her back to health with fluids and medication administered by a syringe.

“They have become the best of friends, sharing their favorite tree as they sleep in the daytime. They are a healthy weight and will be released to the wild together when we receive some warmer weather and know there is enough food out there for them both,” Dean added.

He said both raccoons are between six to eight months in age and can now fend for themselves.

Once there is enough green on the trees, which is expected to be around the middle of the month, Tinkerbell and Babs will be released into the wild.

While it’s one of many examples of what Critter Care Wildlife Society does to rehabilitated animals on a regular basis, the organization relies of volunteers and donations to continue their work.

While people can visit their website to donate, their 2020 Gala For the Critters will take place on April 25 at Cascades Casino.

Critter Care specializes in the treatment, care and release of sick, injured and orphaned native mammal species of British Columbia’s Southern and Lower Mainland and are the only facility in BC specializing in the care of mammals and one of only four bear rehabilitation facilities in the province. 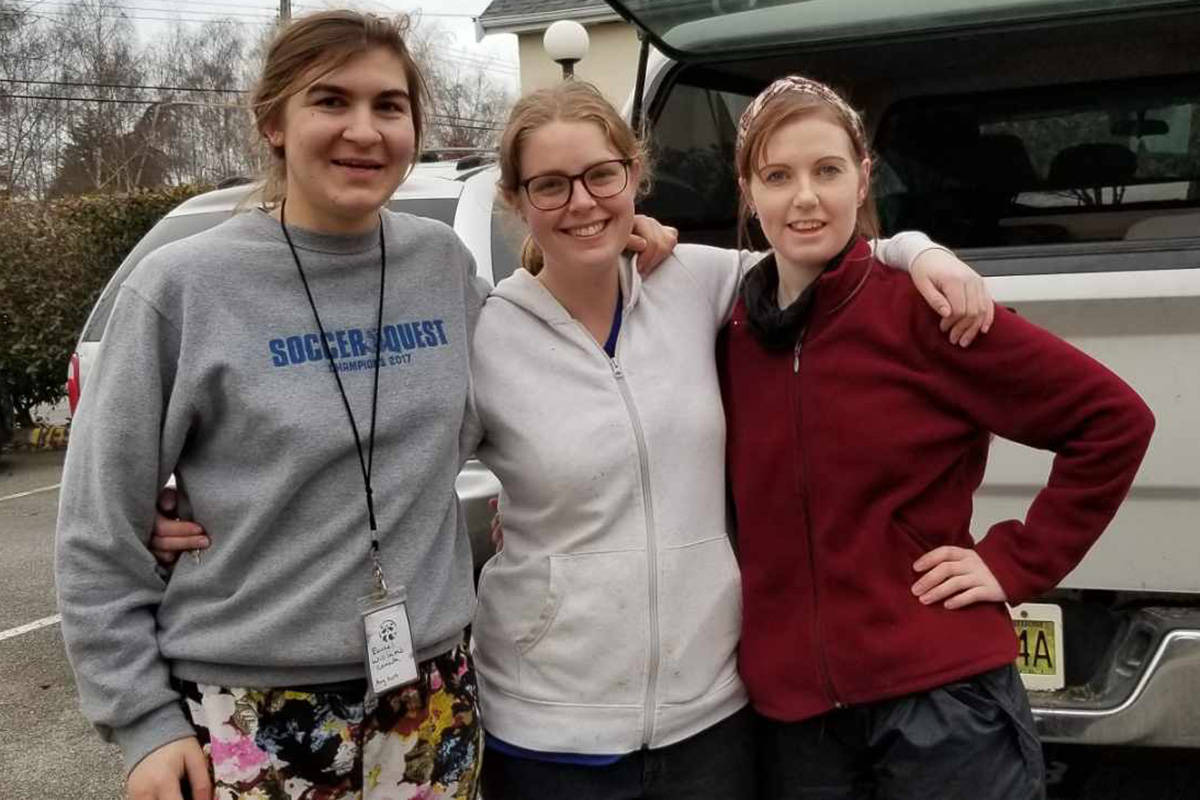 Lake2Lake ride through the Okanagan gets a head start in Langley