The Langley Area Mostly British Motoring Club is going into the new year with a new website, www.lambcarclub.org, and a new charity to support, but the love for all things British and drivable remains unchanged.

Club vice Carol Borgens got bitten when a friend talked her into trying a Jaguar.

“I was mildly interested, then drove it, and I had to have it,” she said.

“I think it’s an appreciation for the car design and how it handles,” she said when asked to explain the appeal for British cars.

“It’s about the driving experience.”

And yes, they can be “a little quirky,” especially the older models, but that is part of their charm.

There are jokes that British cars owners like to tell, she said.

“How does a British car owner find their way home? They follow the oil trail.,” she said, laughing.

No better example of the club’s whimsical style was the first event planned for 2019, a one-hour New Year;s day trip, the free “Whimper Wonderland Drive” billed as the “perfect event to cure your New Year’s Eve hangover, and blow the cobwebs out of your car” that would go ahead “snow, rain or shine.”

Every year, the club puts on the annual St. George’s Day British Motoring Show at the Fort Langley Community Hall.

St. George is the patron saint of England and LAMB tries to hold its annual car show as close as possible to April 23, the day that pays tribute to him.

Dozens of British vehicles of all types and vintages can be seen at the show, which has also featured British merchandise and exhibits, a silent auction and free admission for spectators.

Net proceeds from the event will, this year, go to the Langley Memorial Hospital Foundation campaign for a new ER and MRI Suite.

Money raised through the annual Auto Jumble parts sale will also be donated.

Membership in LAMB is open to all owners and admirers of new, classic and vintage British automobiles, the website states.

Even if you don’t have a car but are interested in British motoring, you are “more than welcome” to sigh up.

People who sign up before the February meeting, will also receive a one-year membership in the Canadian Museum of Flight and other related museums. 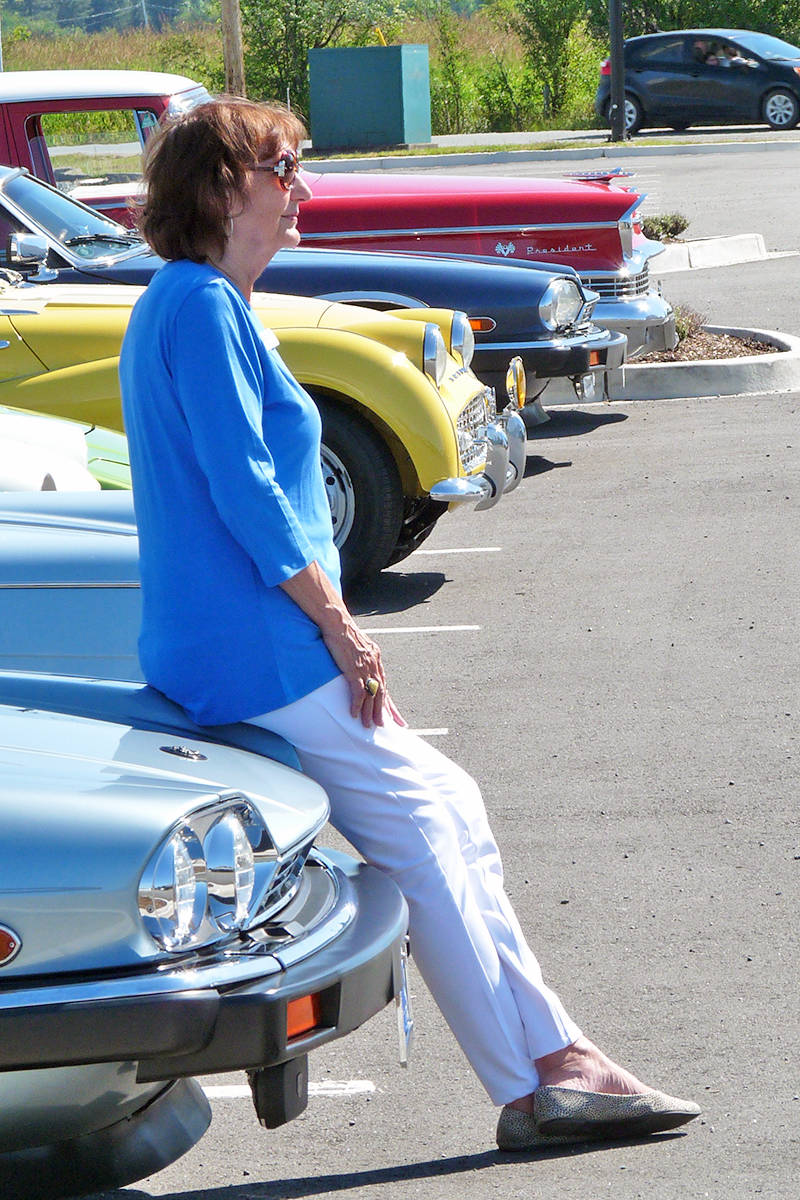 Métis dancing, maple taffy eating, and more at the Fort