“If I couldn’t do this, I couldn’t survive the holidays,” Brenda Nelson told the Aldergrove Star.

The Nelson family lost their son Coleton in a car accident on Feb. 18, 2011, when the car he was riding in was struck by a truck at an Aldergrove intersection.

Christmas was Coleton’s favourite time of year, prompting the to family organize a fundraiser to provide gifts for children in need and assist families who use the Abbotsford Community Services Christmas Bureau.

Their seasonal initiative, Coleton Clause and Ryker’s Reindeer, has since provided food and aid to more 100 families for nearly a decade as a way to give back as well as help the family cope during a difficult time.

But, like every charitable cause in 2020 – COVID threatened to stall and potentially stop the fundraiser from happening.

“I was seriously panicking this year, unsure of what was going to happen,” Nelson admitted; a fundraiser has been held each summer around the boys’ birthdays to raise funds for their Christmastime efforts.

Last December, Nelson’s volunteers, which she dubbed “angels,” were able to load up their vehicles with gifts and necessities and convoyed their carloads – including vegetables and perishable meal items – to 11 houses with the money they raised.

This year, Nelson hesitantly took to the internet to keep fundraising socially distant by holding an online auction.

“The fundraiser was extremely successful,” Nelson said.”It raised more than $12,000.”

Helping hands did not stop there either; Dixon Networks donated an additional $2,000 while Aldergrove Minor Hockey Association agreed to take on six families by donating and delivering hampers.

“I said to them, ‘if you want to do this, you got to know – they get cases, not cans’,” Nelson explained.

She estimated that each family who Nelson helps receives about two to three thousand dollars worth of items and non-perishable food items.

“It’s done so people don’t stress where next meal is coming from. That way, they can be mentally in a better space and better their lives in that break,” Nelson said. “One car load of items is for one family – about three months worth of food.”

Nelson said she helps about five families in need that are refered to her through the Abbotsford Christmas Bureau.

This year because of COVID, she had been posting online in Facebook groups, which led her to find several more families that could use some help.

In total, 23 families from Abbotsford, Aldergrove, Langley, Chilliwack, and Coquitlam were aided through Coleton Clause and Ryker’s Reindeer efforts.

“There was a lot more awareness this year, so it got bigger – I liked the fact that we spread it out,” Nelson said.

If that wasn’t enough, Nelson said she also reached out to senior cares homes to see if there was anything she could do to alleviate loneliness this season.

“We don’t believe in going small,” she told The Star, noting that she donated blankets for 19 residents in an Abbotsford care home.

Nelson, Mcclurg, and other volunteers are now in the midst of dispersing gifts and food.

“Most have no clue that their getting this stuff, so they’ll really be surprised,” she said, laughing that boxes and boxes have completely filled up their home. “Two months of the year, the house is not ours. But if it puts a smile on someone’s face or makes an impact, then it’s all worth while. We live to do this.”

Each donation has a letter highlighting why the family does the initiative and encourages recipients to use the gift as a chance to better their lives and one day, if possible, to pay it forward.

While efforts in 2021 may seem far off to some, Nelson said getting ahead can help make a difference and take out the worry of being able to fund the initiative and keep it going.

“Let us know who needs help, a lot of people tell us what their kids want for Christmas, but don’t tell them what they themselves need,” she explained.

People can visit Facebook or www.ccandrr1010.com find more information and to donate to the cause.

“We have way to many people to thank but I would like to thank them and in general everyone that has helped us in any way,” Nelson added. “Whether it be donating, sorting wrapping or delivering. I may have gotten the ball rolling but everyone else has made it happen.”

Additionally, the “Coleton Nelson Memorial Tournament” and facilitation of an annual scholarship and award, which was established by the Aldergrove Minor Hockey Association – was paused this season due to coronavirus restrictions. 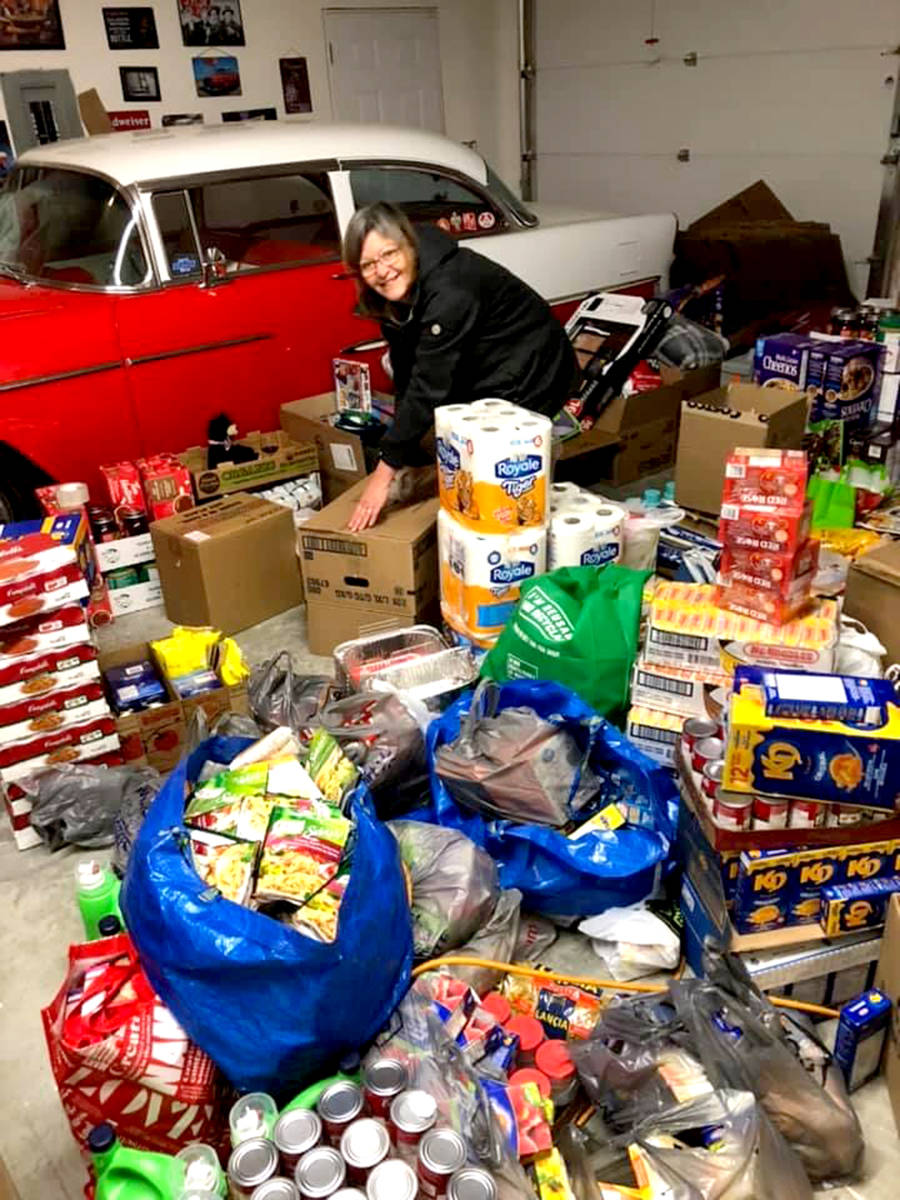 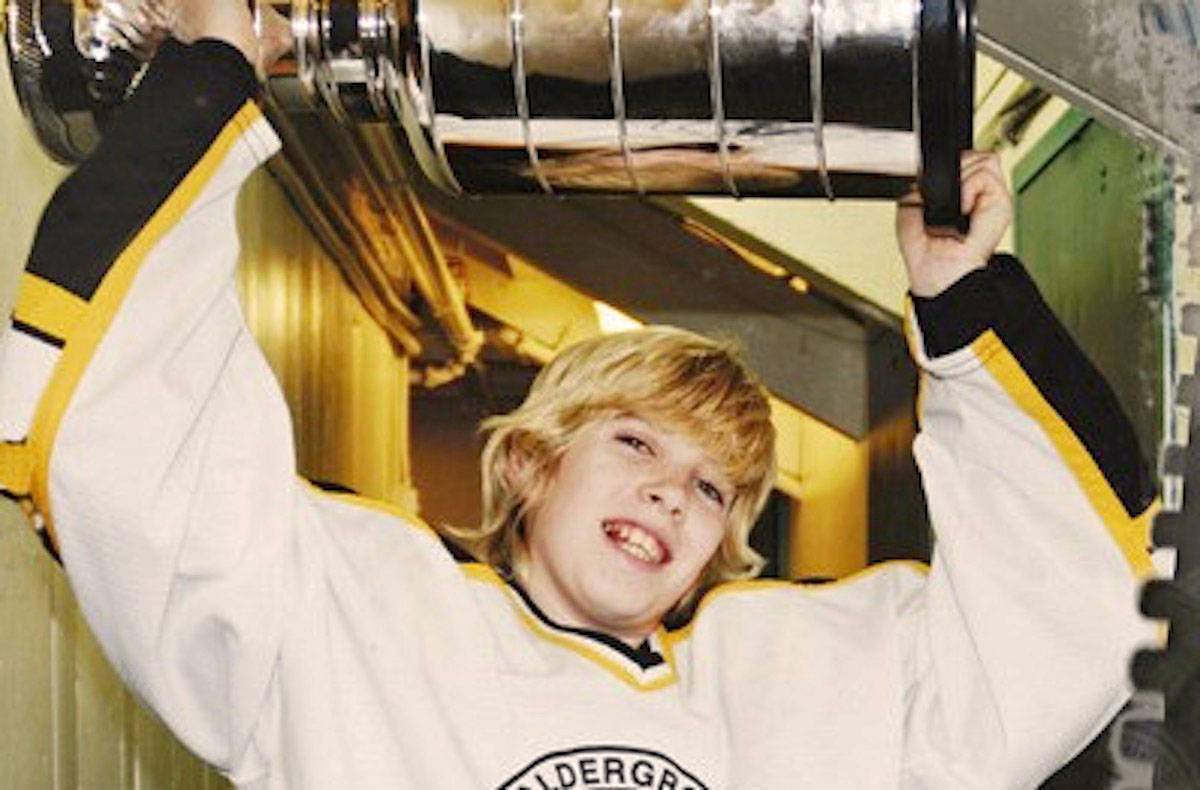 Coleton Nelson passed away in a car accident on Feb. 18, 2011. (Aldergrove Star files) 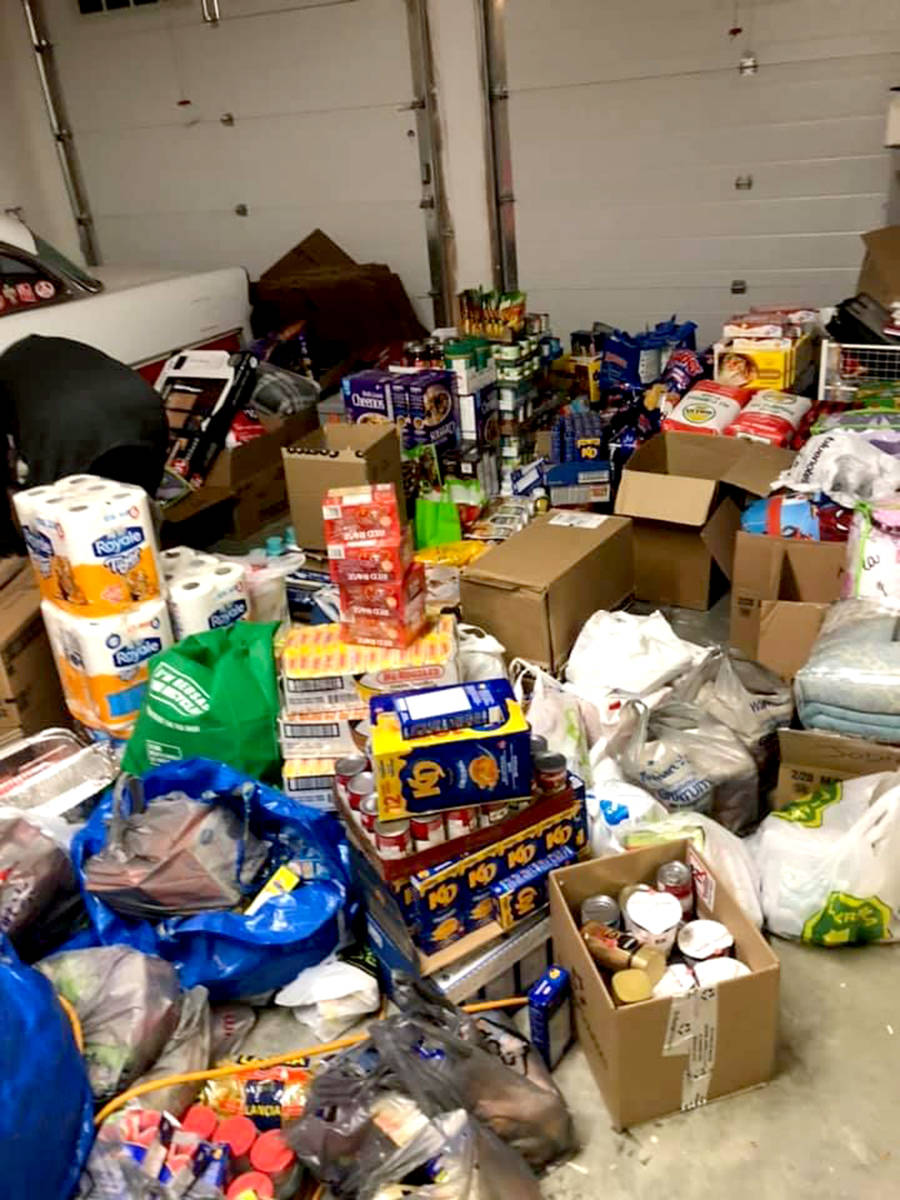