The volunteer board of the Langley Good Times Cruise-In doesn’t just cut the cheque for the various charities it supports.

The board members learn about the groups that they support and visit the organizations, such as the Langley Community Services Society and the Valley Therapeutic Riding Association (VTEA).

Piticco said the board and the community that supports Cruise-In understand that it’s not just about donating funds but what the receiving groups can do with that funding.

“It’s supporting a 35-year-old stroke survivor who has young kids at home” or a senior struggling to put his or her life back together after a stroke, she explained.

Her first stroke group started about 22 years ago and has since grown to include two weekly groups, one for young people and one for others.

The donation from Cruise-In covers about one third of her budget and means she can focus on being the groups’ facilitator and not spend all her time chasing grants.

Piticco said another big sponsor willing to donate over the long-term would be welcome.

Cruise-In is a volunteerdriven registered non-profit organization that turns all proceeds from each year’s show over to a variety of community causes. She said they work hard to create a successful show so more funds are raised.

“They do what they do, and they want to do better every year,” Piticco said.

Since 1983, VTEA has been helping people of all ages improve their physical, mental, and emotional well being by allowing them to ride horses.

In addition to VTEA’s small staff, a cadre of volunteers are there for riders. And, Cruise-In is there for the non-profit organization with funds for this important work, providing $10,000 last year alone.

VTEA has had a long relationship with Cruise-In , she said, and will again this year have an information booth at the car show.

The volunteer board of Cruise-In meets in the autumn to discuss how to allocate all monies raised.

“We like to keep it local,” said Cruise-In director Frank Naaykens of how the recipients are chosen.

Last year, some of the car show proceeds were also given to the Langley Youth Hub, the Rotary Starfish programs in Aldergrove and Langley, Special Olympics Langley, and organizations or groups that helped with various tasks at the car show. Those groups included Aldergrove Synchro skating, Cycling BC, local dragon boaters, and the Langley Rugby Club.

“They help us and we help them,” Naaykens said.

Through its history, which started back in 1997, Cruise-In has contributed more than $1.3 million to local causes.

“They say they can’t operate without having this money,” he commented.

Cruise-In also allows a variety of local service clubs and groups to run concessions during the car show so they can also raise funds.

“That’s what volunteering is all about, just people helping people,” Naaykens concluded.

READ MORE: Cruise on foot through the Cruise-In marketplace

Aldergrove businesses getting revved up for Cruise-In 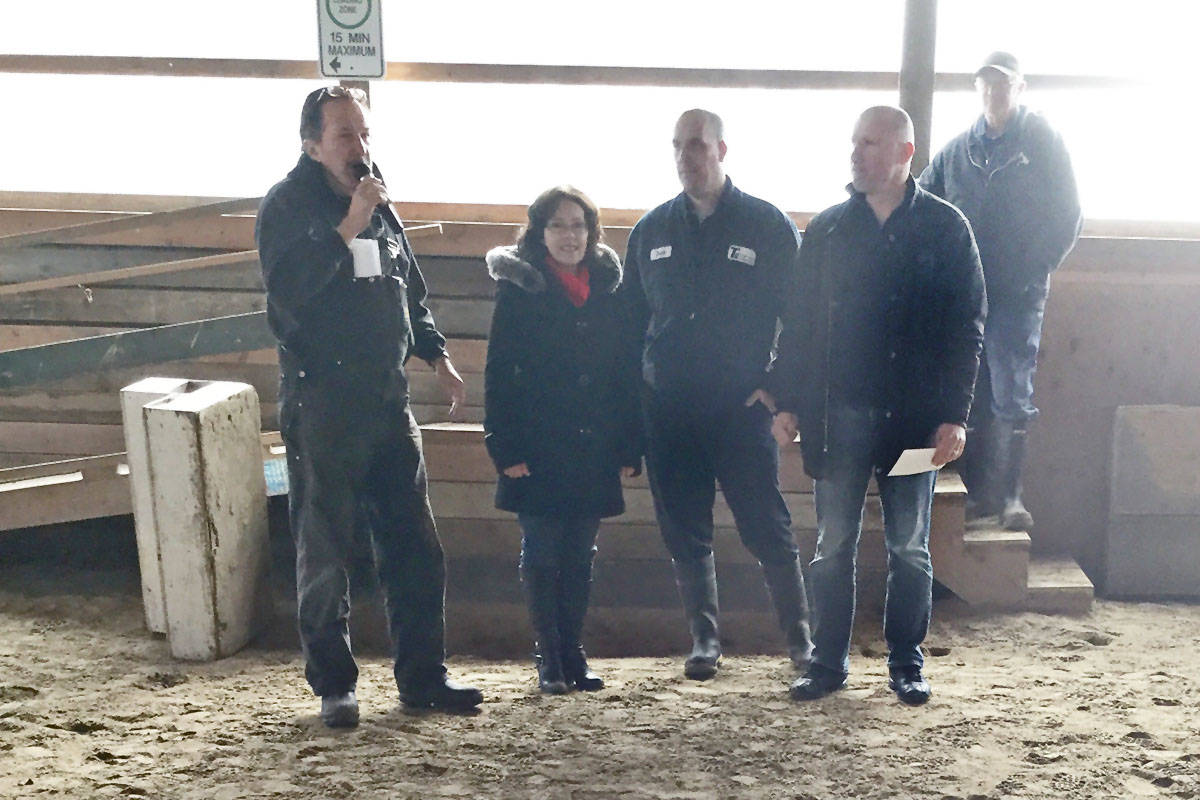 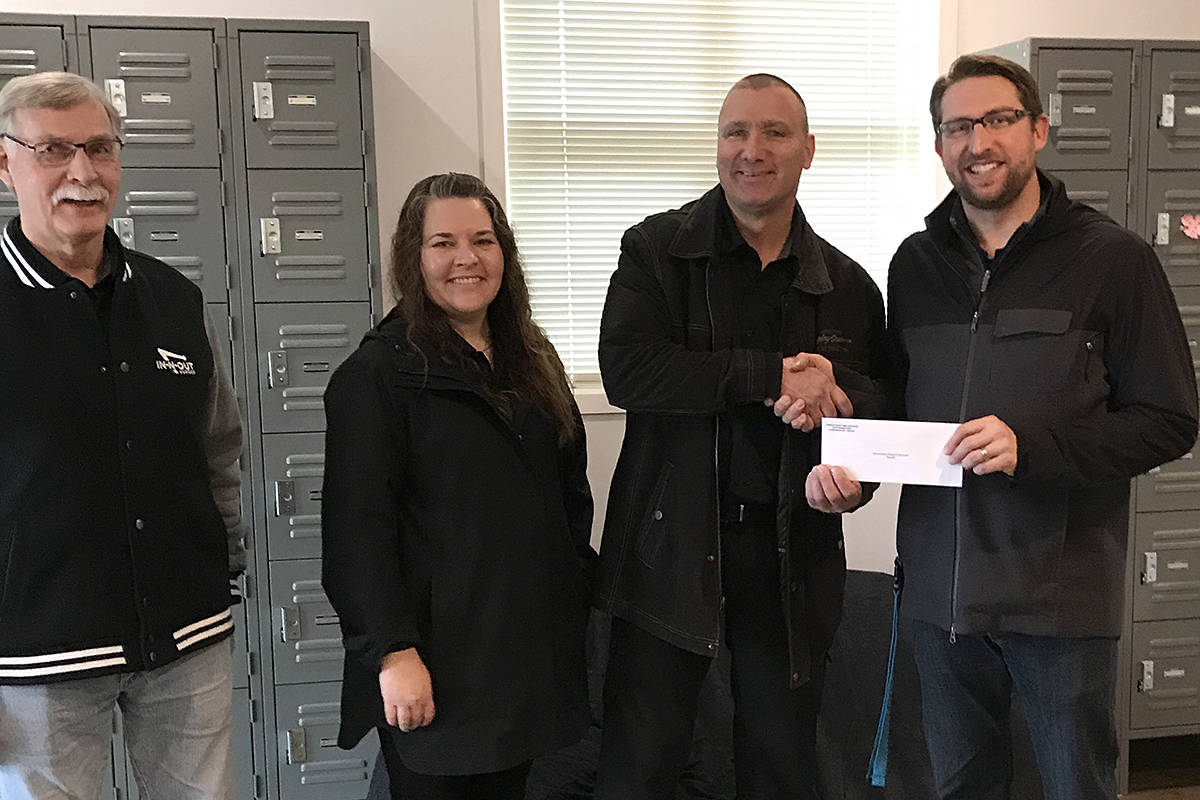