When COVID-19 interrupted Katharine Sell’s work as an environmental educator, she had no idea what new opportunities would open up for her next.

A surprise internship with A Rocha USA led Sell, a TWU environmental studies alum, to support planet-saving efforts in Florida – including helping horseshoe crabs to survive and tackling microplastic pollution in the oceans.

A native to Birch Bay, Wash., Sell had been working seasonally with the Birch Bay State Park as an educator and naturalist for five years, prior to the pandemic.

Each summer from May to August, she would venture out onto the beaches along the Salish Sea to teach Birch Bay’s campers, tourists, and the public about marine biology.

Staying true to her passion for the environment, Sell – who graduate from TWU in 2019 – soon became an online science educator.

Through her work with a non-profit environmental organization, Garden of the Salish Sea curriculum, she began designing marine science curriculum for K-12 students throughout the Whatcom County school district, by making educational video series.

Sell’s background in environmental education made her a great fit for the role.

Previously, she had taught TWU’s salmon in the valley program, helping fourth and fifth graders learn about the natural resources of the Salmon River in Langley.

During her studies at TWU, Sell had also conducted research in Hawaii, and in Salt Spring Island. Plus, she’d supported Canadian conservation efforts through working at A Rocha Canada – located just across the Langley-Surrey border on 192nd Street.

Even as a scientist, she found the extent of microplastic pollution surprising.

“They are really small to the naked eye, but they can be ingested by foraging fish or seabirds that mistake them for just little bits of sand,” Sell explained.

Tiny pellets, called nurdles – used in the manufacture of plastic products – are commonly discharged through wastewater or spilled from cargo ships during transport.

These bits of waste are then swallowed by wildlife and passed along the food chain.

Sell discovered that when gathered together, the tiny pieces of microplastic easily add up.

“It wasn’t until we actually picked up each plastic fibre …(that) suddenly those tiny little things that just blend in the sand were becoming fistfuls of colourful debris that should not be in our environment.”

To help uncover the extent of the pollution, Sell and other surveyors walked up and down Florida’s sandy beaches scanning the shoreline for nurdles.

They recorded their findings for the Great Nurdle Hunt that tracks microplastics worldwide.

“One night there was a storm that blew in, and my professor called me up and said ‘You need to come out to the beach right now. They’re everywhere’.”

Sell said that the scene looked like something from a sci-fi movie.

“They were just coming out of the water to try to breed and bury their eggs in the sand… It was insane,” she recounted.

Sell and her team moved quickly that night, working to tag as many horseshoe crabs as possible.

“It was crazy,” she said. “It was literally us taking a stick and counting in groups of 10, marking them off, as many as we could, while waves pushed crabs up on the shore.”

Within a 50-metre stretch of shoreline, they counted 5,440 crabs.

During their study, Sell and her colleagues would tag each crab, measure its size, record the weight and approximate age, and look for signs of molting.

After collecting the data, they would analyze patterns of breeding and migration – detecting clues of the species’ overall health and survival.

When asked what ordinary citizens can do to help the environment, Sell said that the best way is to start with awareness.

By learning and growing more aware of environmental aspects that society is neglecting, people can become motivated to work towards making changes.

This is part of the reason why Sell chooses to work in environmental education.

Back in Birch Bay, Sell is continuing to develop online science lessons for K-12 students, through her work with Garden of Salish Seas curriculum.

Currently, she is developing a lesson series on harmful algae blooms, which teaches kids how algae toxins can endanger large predators like whales.

One day, Sell hopes to expand her environmentalism work by returning to Florida or relocating to A Rocha’s Kenya site.

“Somewhere warm,” she says of her ideal workplace, “with lots more marine science to continue in.” 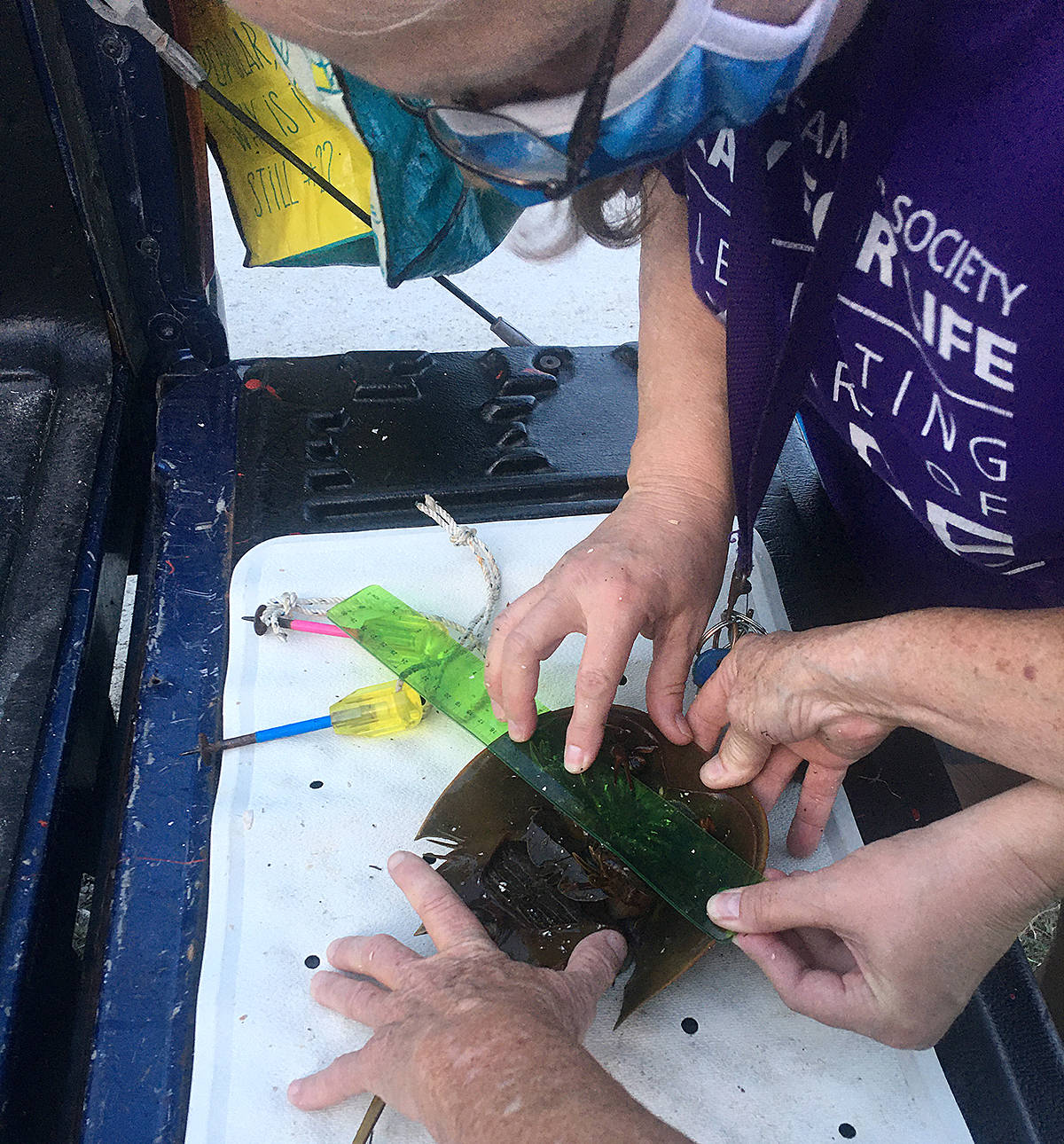 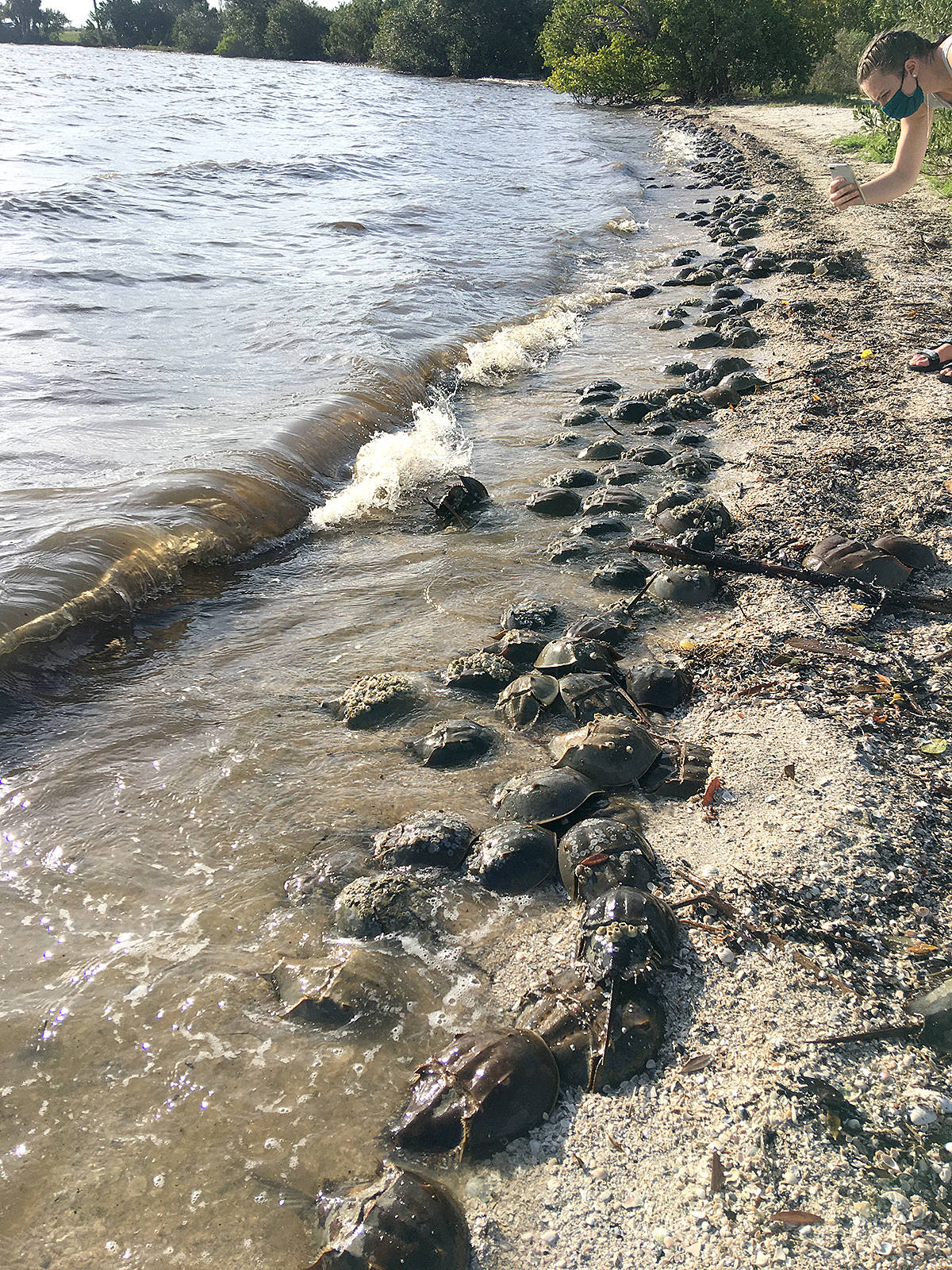