The secondary school hosts the car show every year, with proceeds from car registrations and entrants benefitting school programs.

This year’s Best in Show Judges’ Choice award went to a 1911 Ford Torpedo, one of the oldest cars in the show. 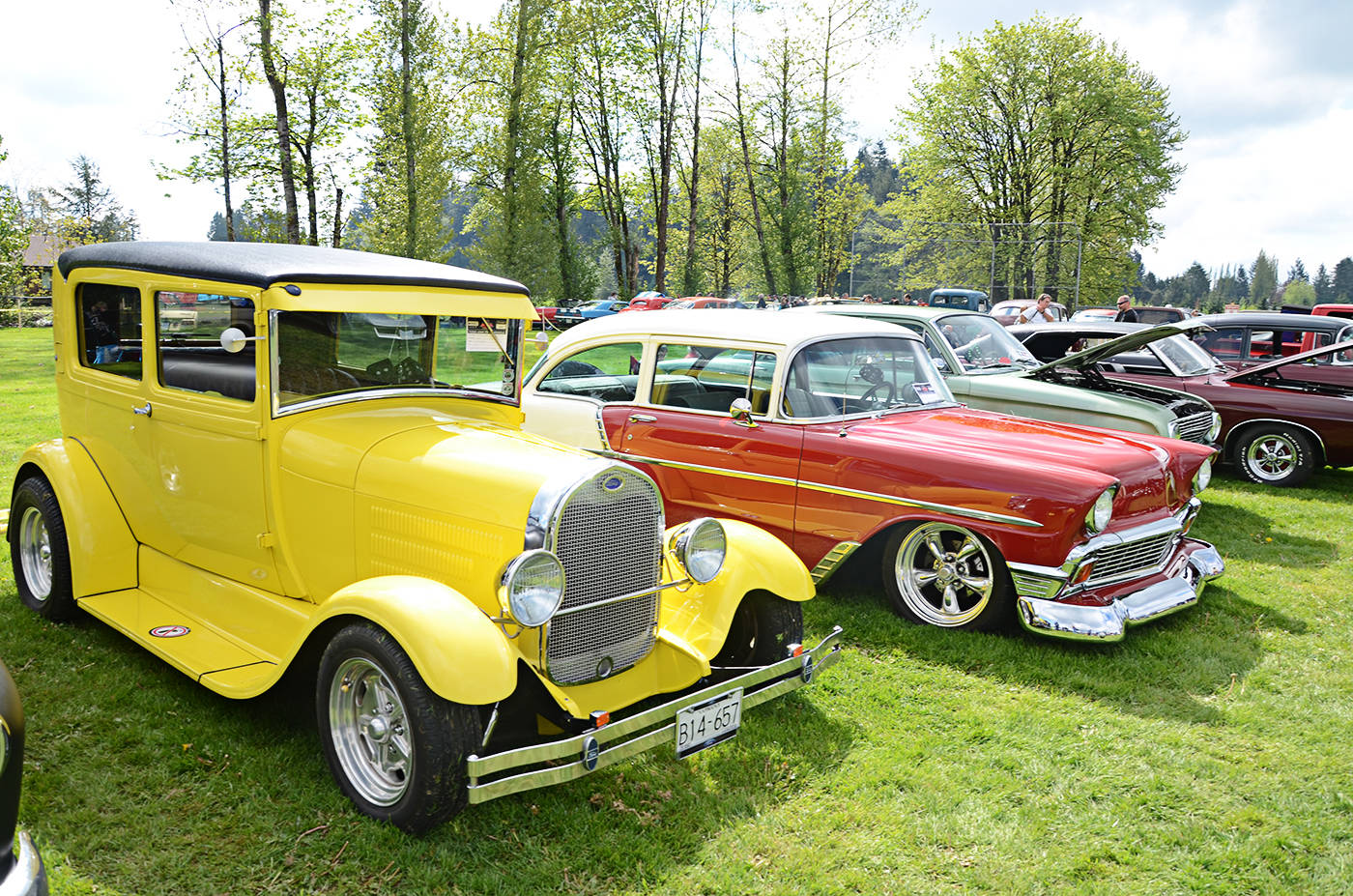 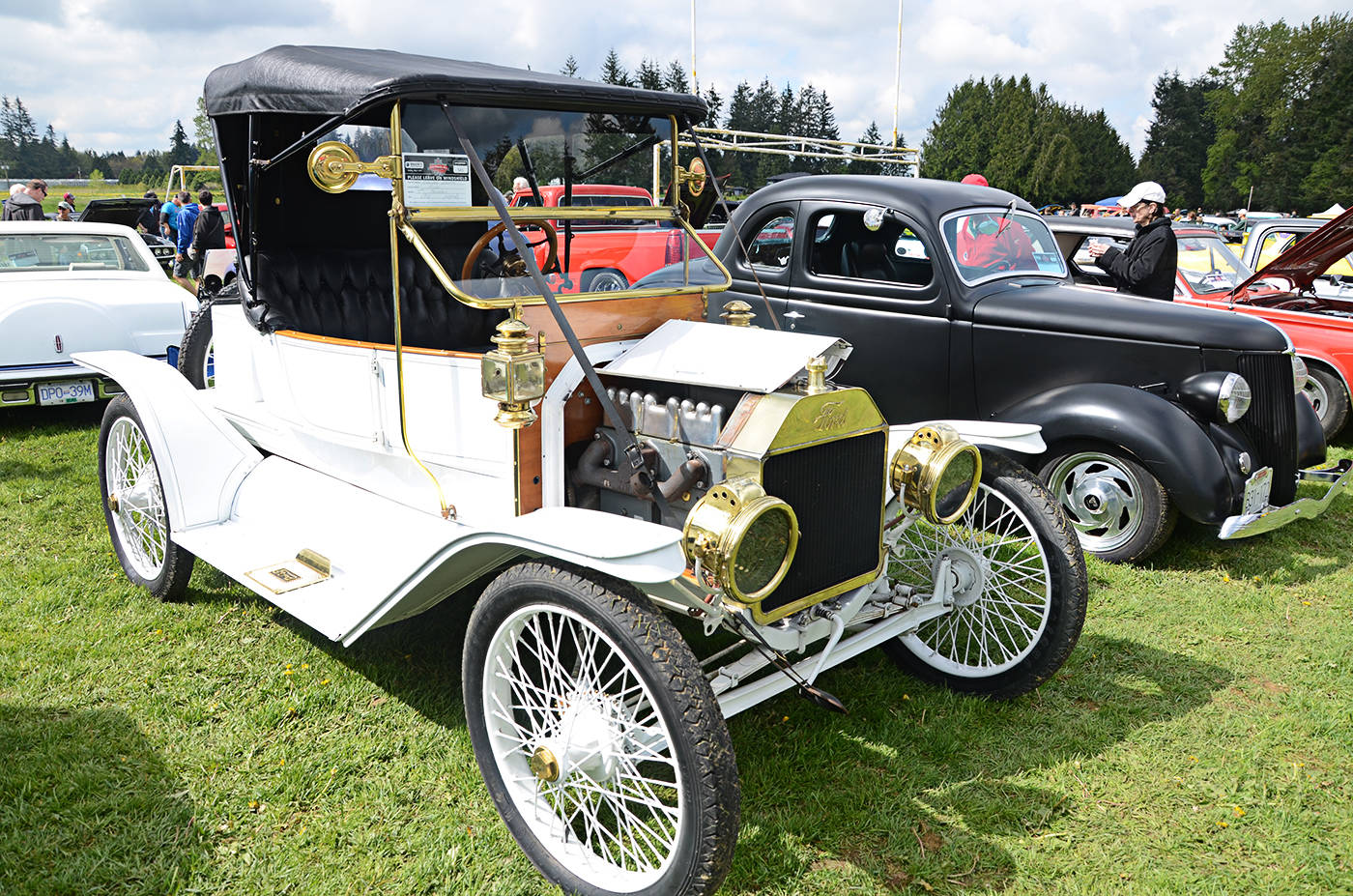 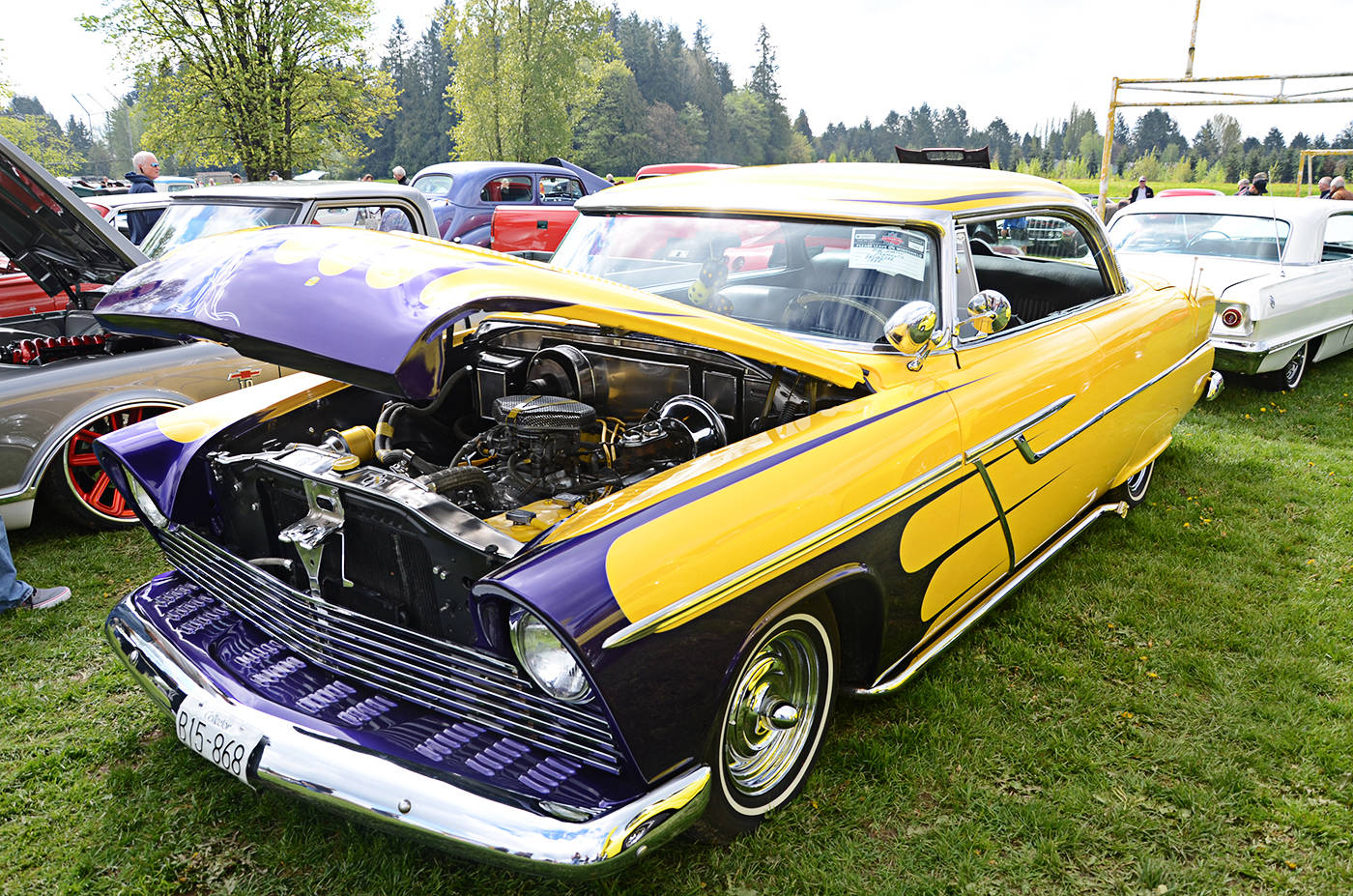 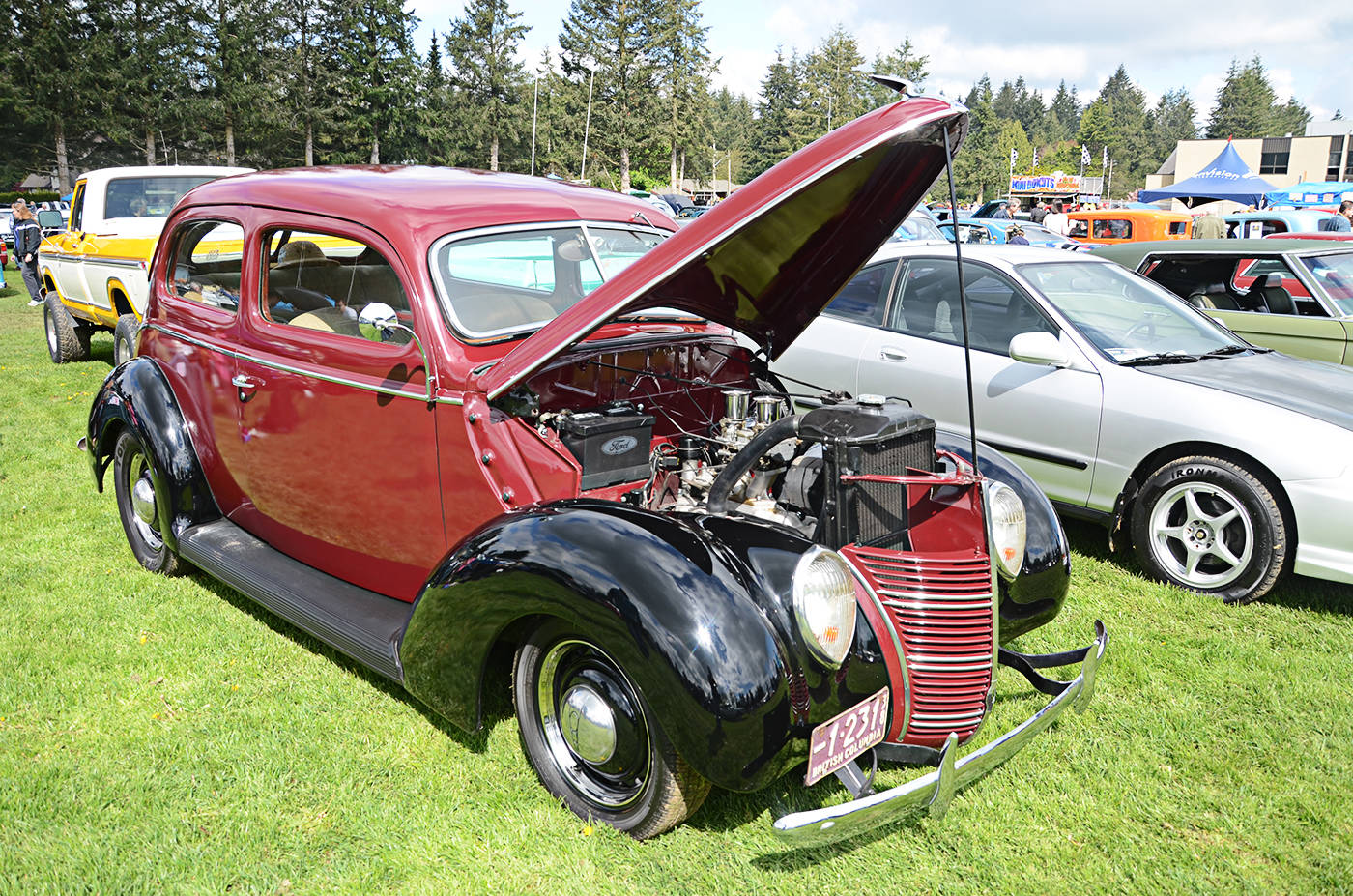 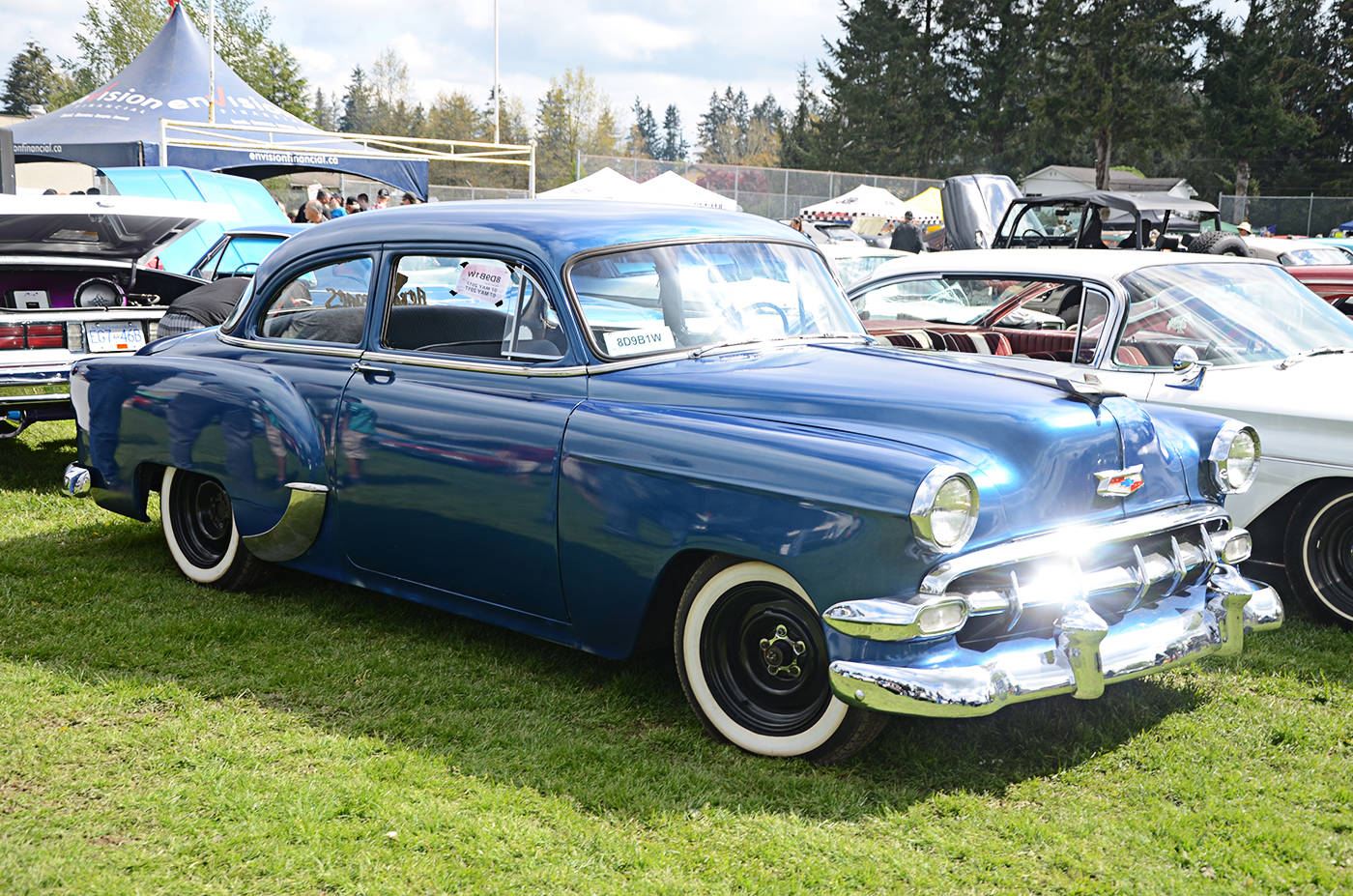 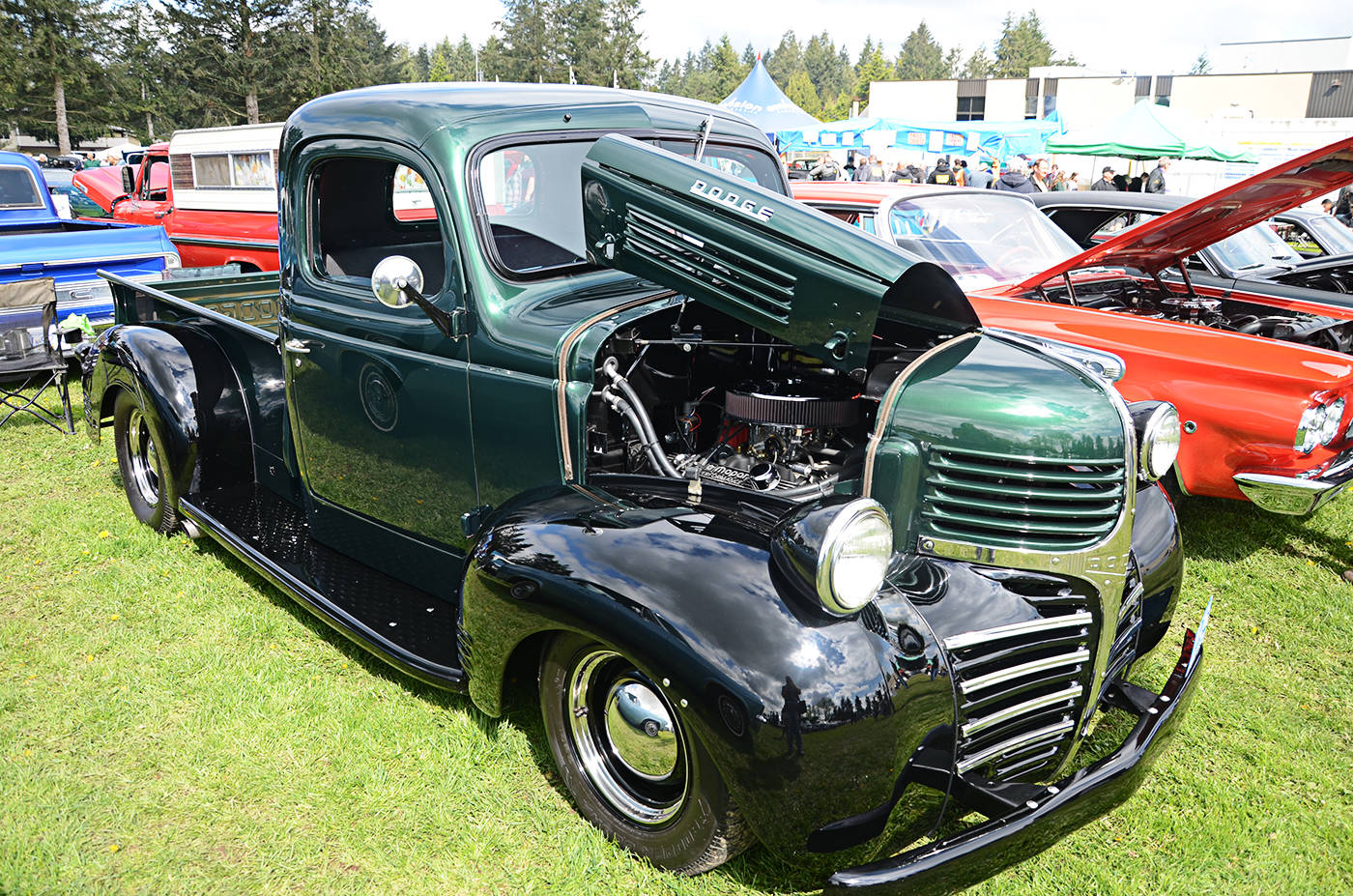 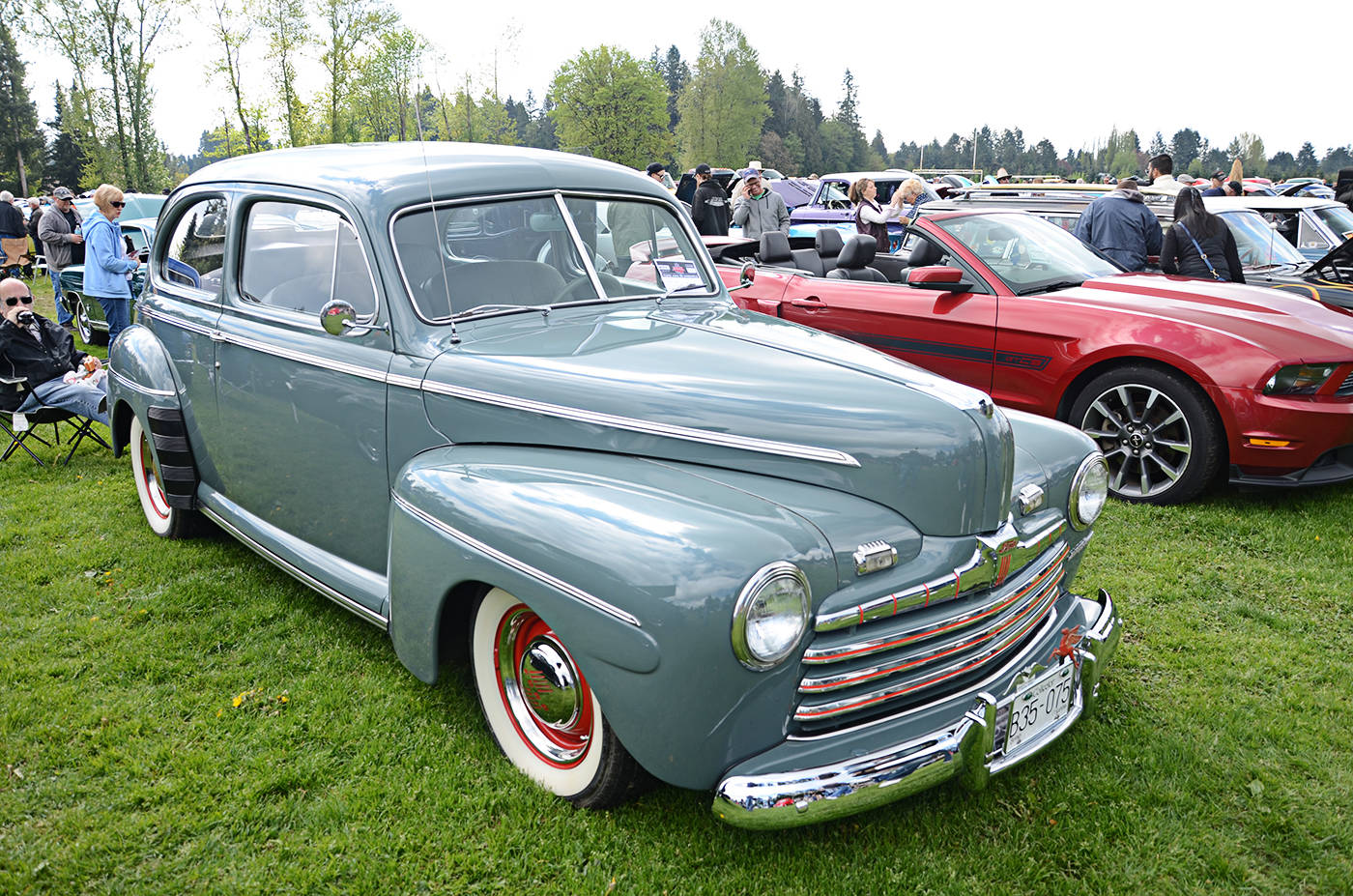 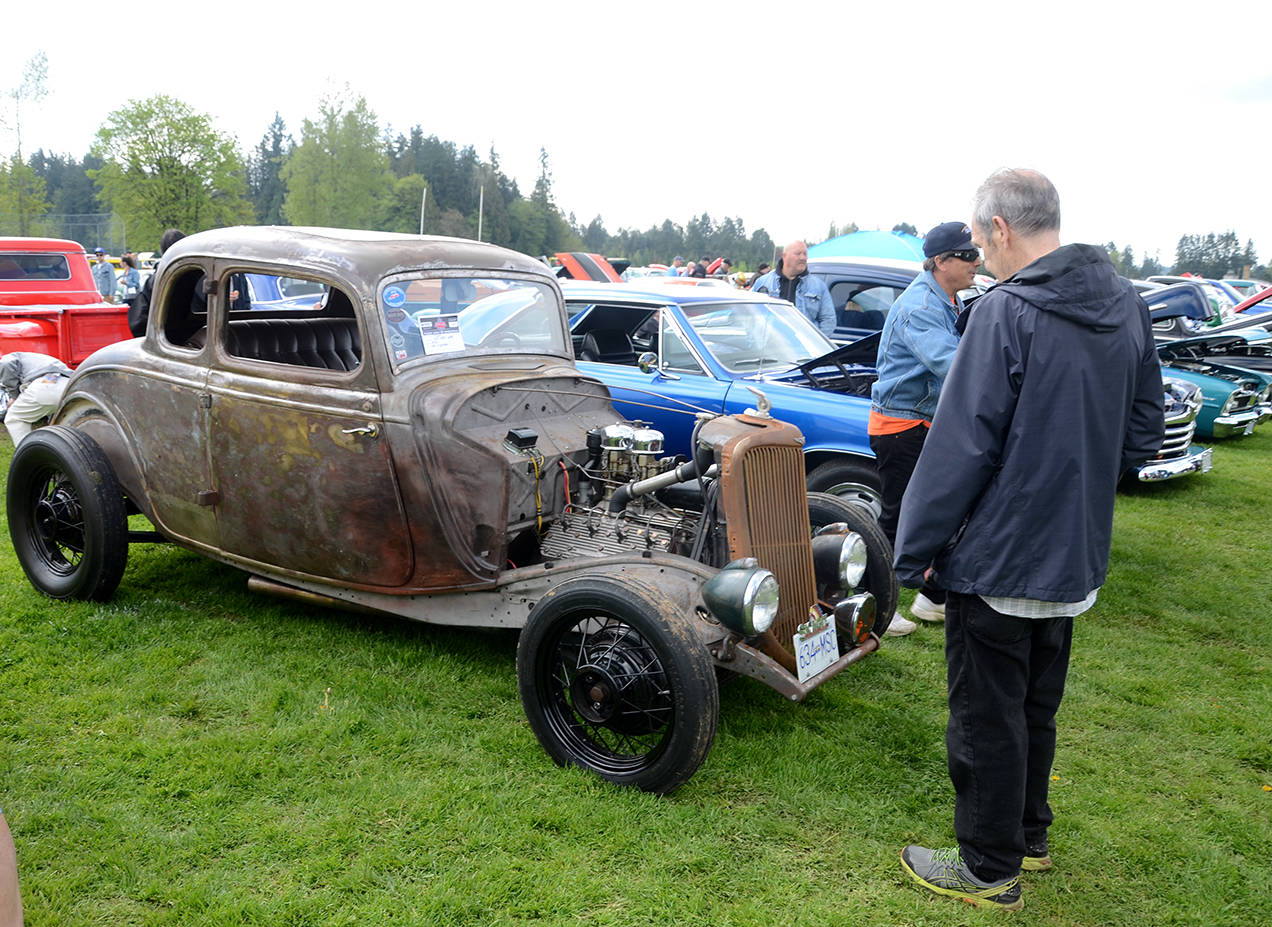 COOKING IN LANGLEY – Why would you not use fresh ginger?